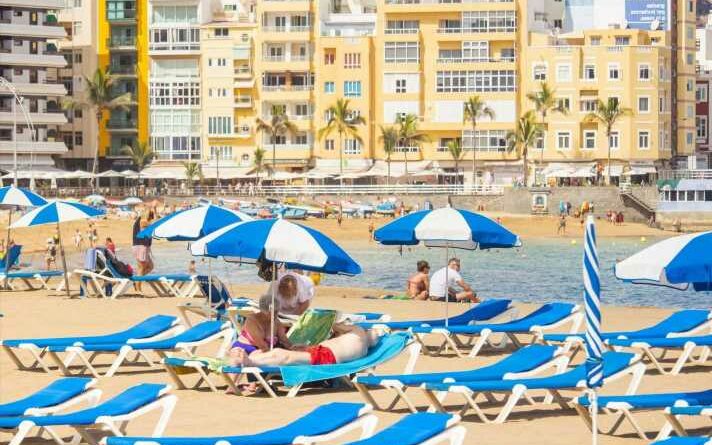 BRITS should be able to use £5 Covid tests from the supermarkets when they return from holidays abroad, Grant Shapps declared today.

The transport secretary said he hopes low cost lateral flow kits that can be done at home will be key to reopening international travel. 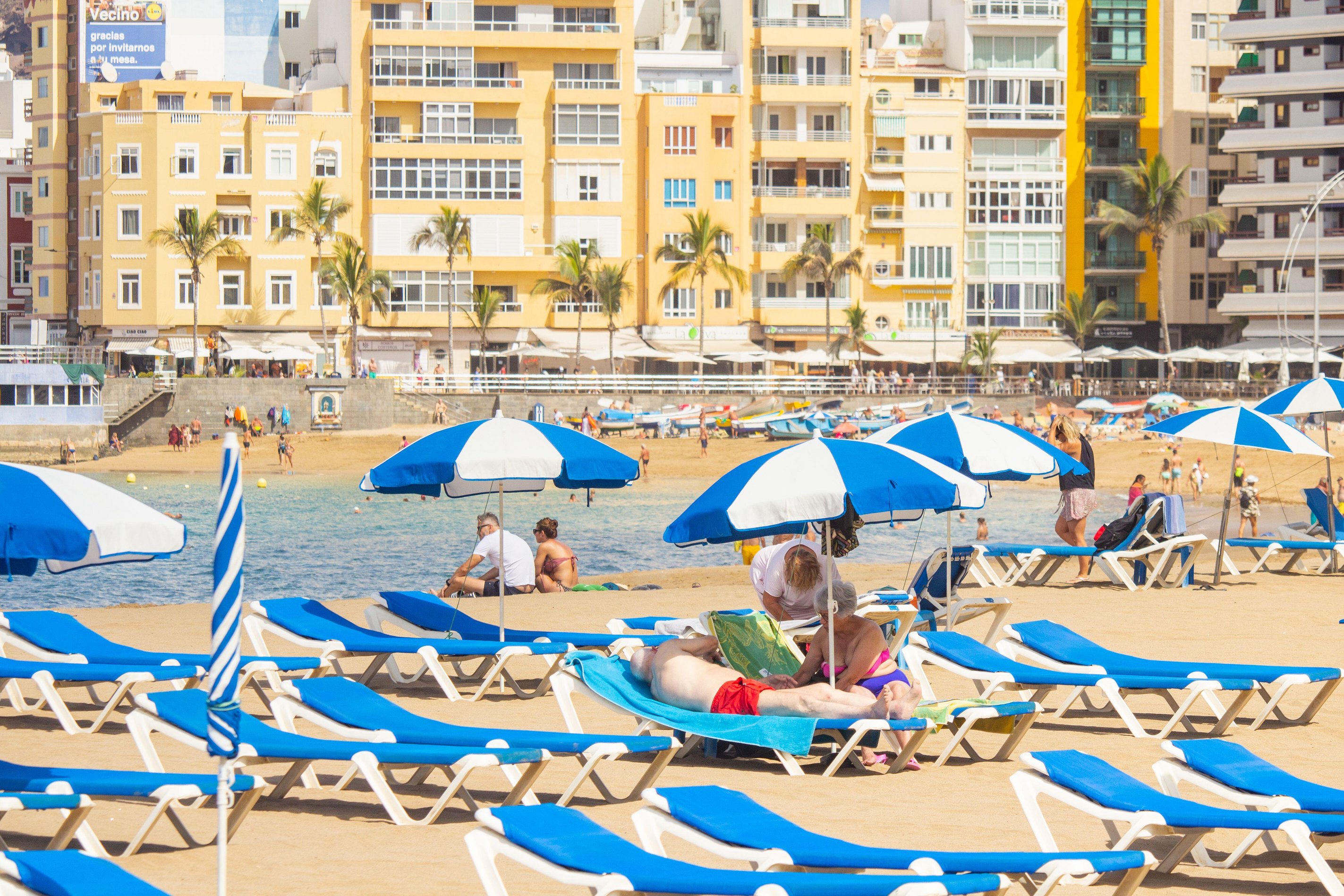 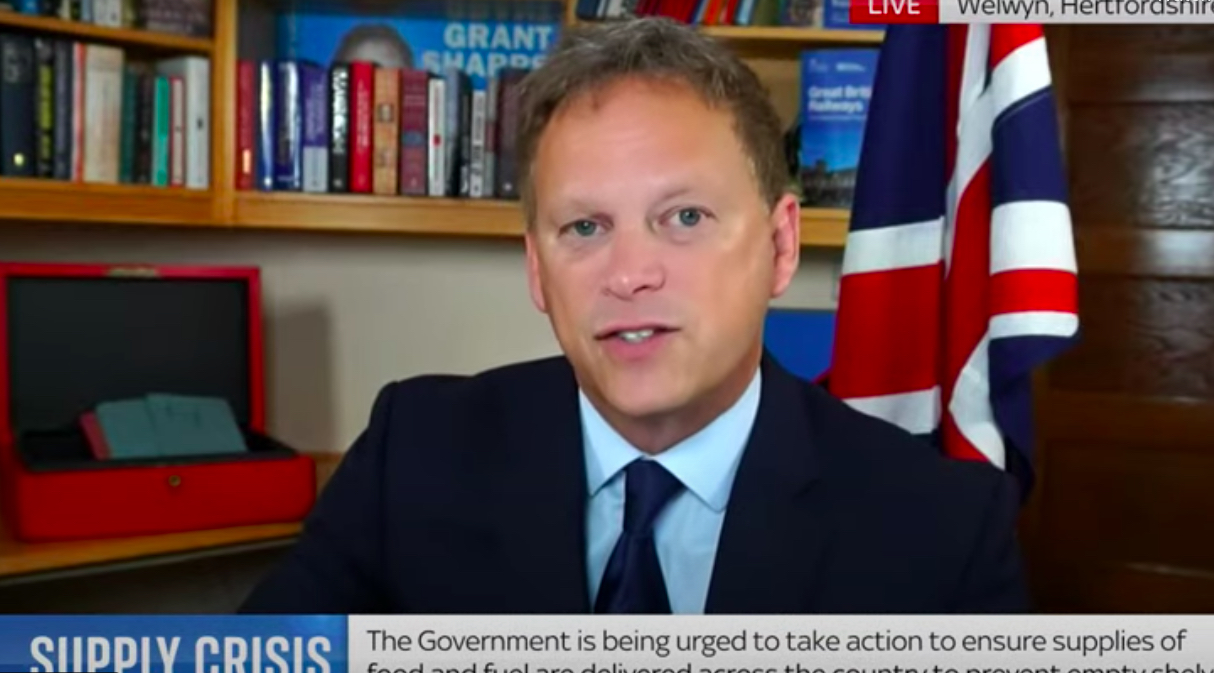 That would shave hundreds of pounds off the cost of a family trip compared to the current system which requires expensive PCR swabs.

Mr Shapps said he wants to ease the rules in time for the October half-term break when many Brits are hoping to get away.

Ministers have already suggested sun seekers will be able to book a supervised lateral flow kit at a cost of around £30.

But that would still require people to either travel to a test centre or log onto a Zoom call with a health professional.

And today the transport secretary went one further by expressing hopes cheap supermarket kits will be given the green light.

He pointed out that Lidl has started selling a pack of five lateral flows for 25 euros (£21) at its stores in Ireland. 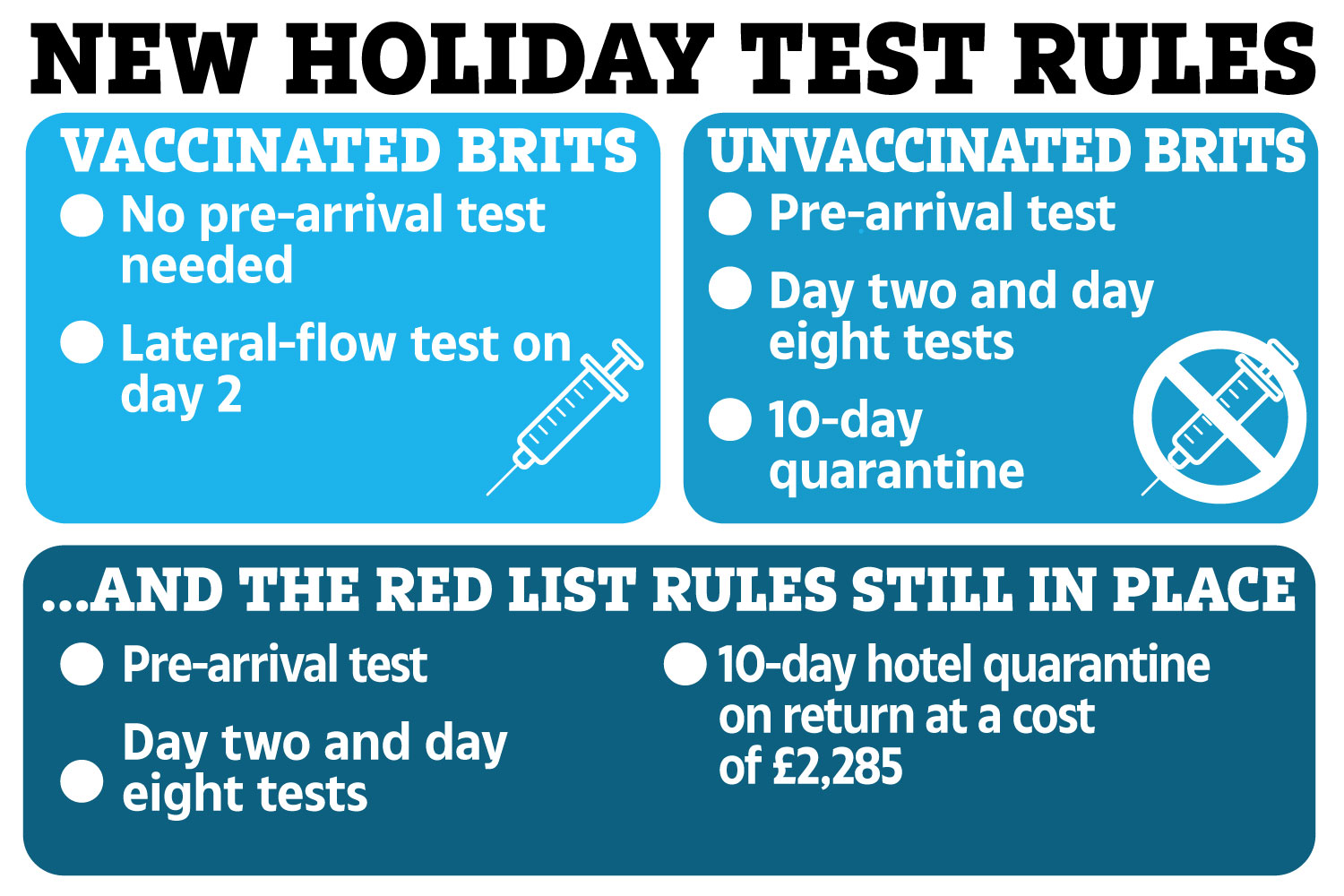 Mr Shapps added: "I look forward to the expansion of lateral flow tests perhaps into supermarkets and elsewhere as we as we get onto the point where people can buy those returning from holiday.

"Remember with PCR tests you didn't have to be supervised. You had to get that PCR test in advance, you had to record the fact that you ordered it, but you were then trusted to get on and do it."

He said it will be up to officials at the Department of Health to set the final rules with "the data in mind".

And he added that manufacturers need some time to switch over production from expensive PCR tests to cheaper lateral flow ones.

But he insisted: "I have every confidence that the system will be up and running in good time."

His remarks will come as a huge boost to sun-starved Brits hoping for a getaway to the continent this Autumn.

Currently jabbed travellers returning from green and amber list countries have to take a PCR swab on their second day back in the country.

The gold-standard kits cost on average almost £100 each and need to be sent off to a lab for analysis, with results typically taking 24 hours.

In contrast lateral flow kits provide a result at home within half an hour.

Ministers have already announced plans to overhaul the Covid travel rules to make them less confusing for holidaymakers.

The traffic light system of green, amber, and red list countries is going to be scrapped and replaced with simple go/no go categories.