What the Brontes – and Britain – need to learn from The Beatles: Millions flock to the UK to pay homage to our stars, so shouldn’t we give them something worth seeing?

Jane Austen has become synonymous with the city of Bath, even though she visited for only relatively short periods and was never very enthusiastic about the place.

Part of her dislike can be blamed on the fact that her aunt was arrested in the city on a trumped-up charge of shoplifting; happily, the charge was thrown out, but only after a lengthy stay at Taunton Gaol.

There is a worldwide fascination with Austen and her works, so it is not surprising thousands of visitors – particularly from the US and Japan – visit Bath every year, anxious to commune with the spirit of their heroine. 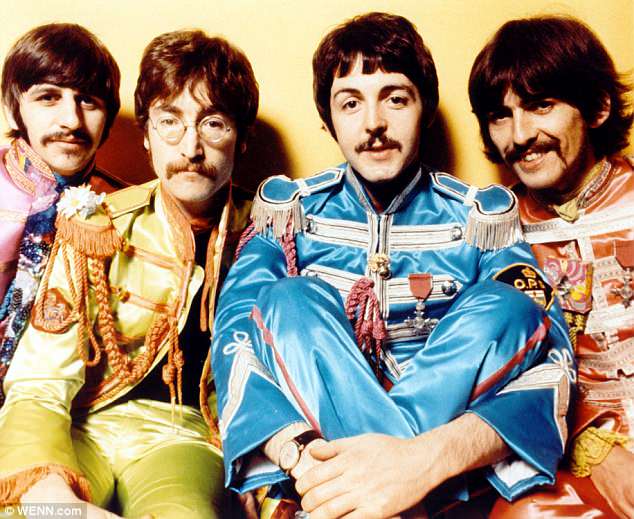 Get back: Anything to do with The Beatles is still a massive attraction in Liverpool

What is surprising is that until recently there was very little for Austen fans to see when they arrived: a few blue plaques on houses where she stayed, and the grave of her father George at St Swithins Church.

In 1999, however, a former school teacher – aware of the city’s lack of a major Austen attraction – filled the void by creating a new place for Austen pilgrims.

The Jane Austen Centre on Gay Street is housed in the sort of elegant Georgian property the author might have lived in and features such hard-to-resist attractions as a regency tea room. There are displays and films that offer accounts of Jane’s life and work – simple stuff, but then again, nobody is coming here to complete a doctoral thesis. Visitors to Bath wanted something connected to Jane Austen that was worth seeing and, eventually, they got one.

Similar thinking applied when the Sherlock Holmes Museum opened in London’s Baker Street. Tens of thousands visit London each year hoping to see something linked to the famous detective (more than a few visitors believe Holmes was a real person). 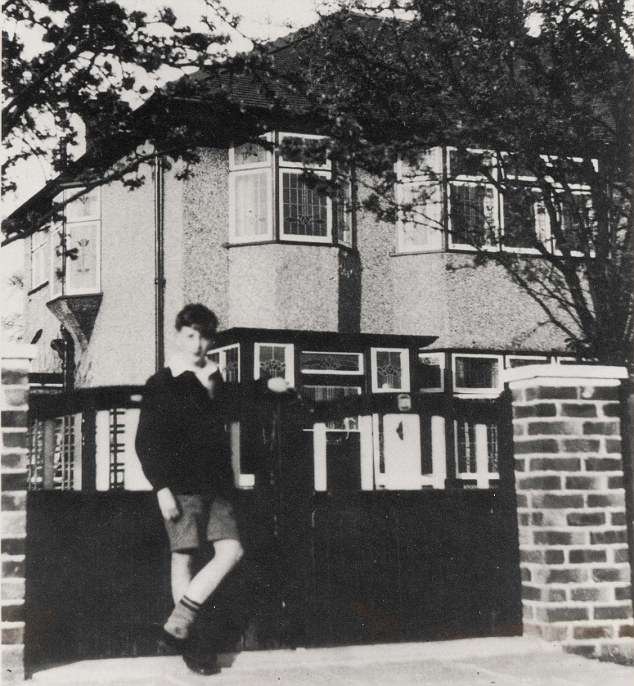 John Lennon as a boy at his childhood home, which is now run by the National Trust

With the aim of giving visitors what they want, in 1990 someone bought 239 Baker Street and, with the permission of Westminster Council, gave it the number of Holmes’ fictional residence: 221B. The place was furnished in the style described by Dr Watson in Arthur Conan Doyle’s stories.

The museum was a huge success and has remained popular, with queues down the street. It’s all a bit of fun, but none the worse for that. Giving people what they want is no bad thing.

You would be surprised at how this simple doctrine seems to be eluding the UK’s tourist business. The home of the Brontës – the Haworth Parsonage in Yorkshire – ought to be one of the most visited literary places in the UK. The story of the three Brontë sisters: Charlotte, Emily and Anne (and their brother Branwell) is stranger than fiction. The sisters effectively revolutionised the 19th Century novel and in doing so massively advanced the cause of feminism.

Their place in the world of literature was recognised more than 100 years ago with the formation of the Brontë Society, which in the 1920s acquired the Parsonage so that it could become a museum. So far, so good.

The problems came when the museum eventually had to decide whether its priority was to become a tourist attraction or to tend the sisters’ literary flame of immortality. The two things are not necessarily mutually exclusive, but the Brontë Society seems to have been rather nervous about catering to the mass-market tourist. 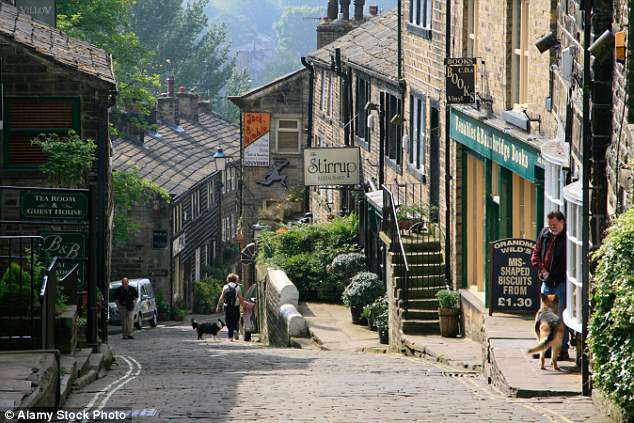 The Brontës’ home was in Haworth in Yorkshire. Pictured is one of the town’s cobbled streets

So the museum operates more as a place for scholarly research rather than seeking to entertain and amuse the masses.

As a result it, gets probably half the number of visitors it could if it tried harder (the recently revived Burns museum in Scotland gets twice as many visitors, yet doesn’t sacrifice any integrity in the process).

Not surprisingly the Brontë Society has been plunged into a long-running civil war: traditionalists have long been at odds with modernisers; both sides are happy to engage in furious spats at their meetings. The latest barney erupted when model Lily Cole was invited to become a ‘creative partner’ in an exhibition marking Emily Brontë’s bicentenary this year.

The Brontë Society fiddles, it might be said, while the local tourist industry faces the prospect of self-combusting.

The country needs to maximise its tourist income. One of the ways to do this is to be sure that our attractions are offering what visitors really want. It could be argued that there are insufficient new museums and galleries being created. 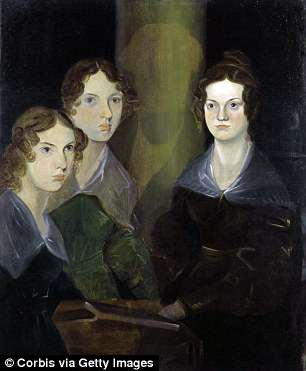 Literary legends: An 1834 portrait of the Brontë sisters

Take the example of London’s Tate Modern, which opened on London’s Bankside in May 2000.

Since it opened, it has attracted more than 40 million people. It is one of the UK’s top three tourist attractions and generates an estimated £100million in economic benefits to London annually.

It is often difficult for us to imagine what drives the interest of overseas visitors. Who would imagine, for example, that The Beatles would still be such a powerful tourist magnet more than 50 years after the outbreak of Beatlemania?

Yet you only have to spend a couple of hours in Liverpool to be aware of the droves of visitors keen to see the places connected with their story.

From the museum in the Albert Dock to the childhood homes of Lennon and McCartney, which are run by the National Trust, and the Magical Mystery Tour buses, the city offers a textbook example of what can be achieved by combining entrepreneurial ingenuity with astute management.

Surely, a JK Rowling museum is long overdue? What about an attraction linked to The Rolling Stones?

We need entrepreneurs to come up with bright ideas and repeat recent successes.

The message to Britain’s tourist industry from Bath, Liverpool and Bankside is clear: Build it, and they will come.