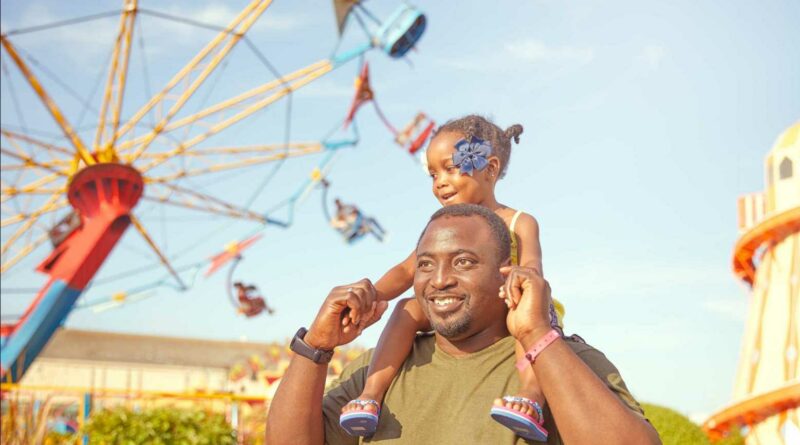 BUTLIN'S has announced new savings on 2023 family holidays, with some four night stays available from just £49.

New for 2023 are the Showtime Tots stays, which Butlin's say will combine fun with flexibility, to make holidaying with young children much easier.

Headliners including Justin Fletcher and Mister Maker and friends will be there to keep little ones entertained.

Showtime Tots will offer the park's daytime activities like Messy Play and Play-Doh Kitchen but with added entertainment from a Showtime Break, which includes Night At Reds, Butlin’s Productions and more.

Two of the biggest acts on TV will also be headlining the Butlin’s stage in 2023 on selected family breaks.

The Masked Singer Live will come with new characters and celebrity performers in every show. 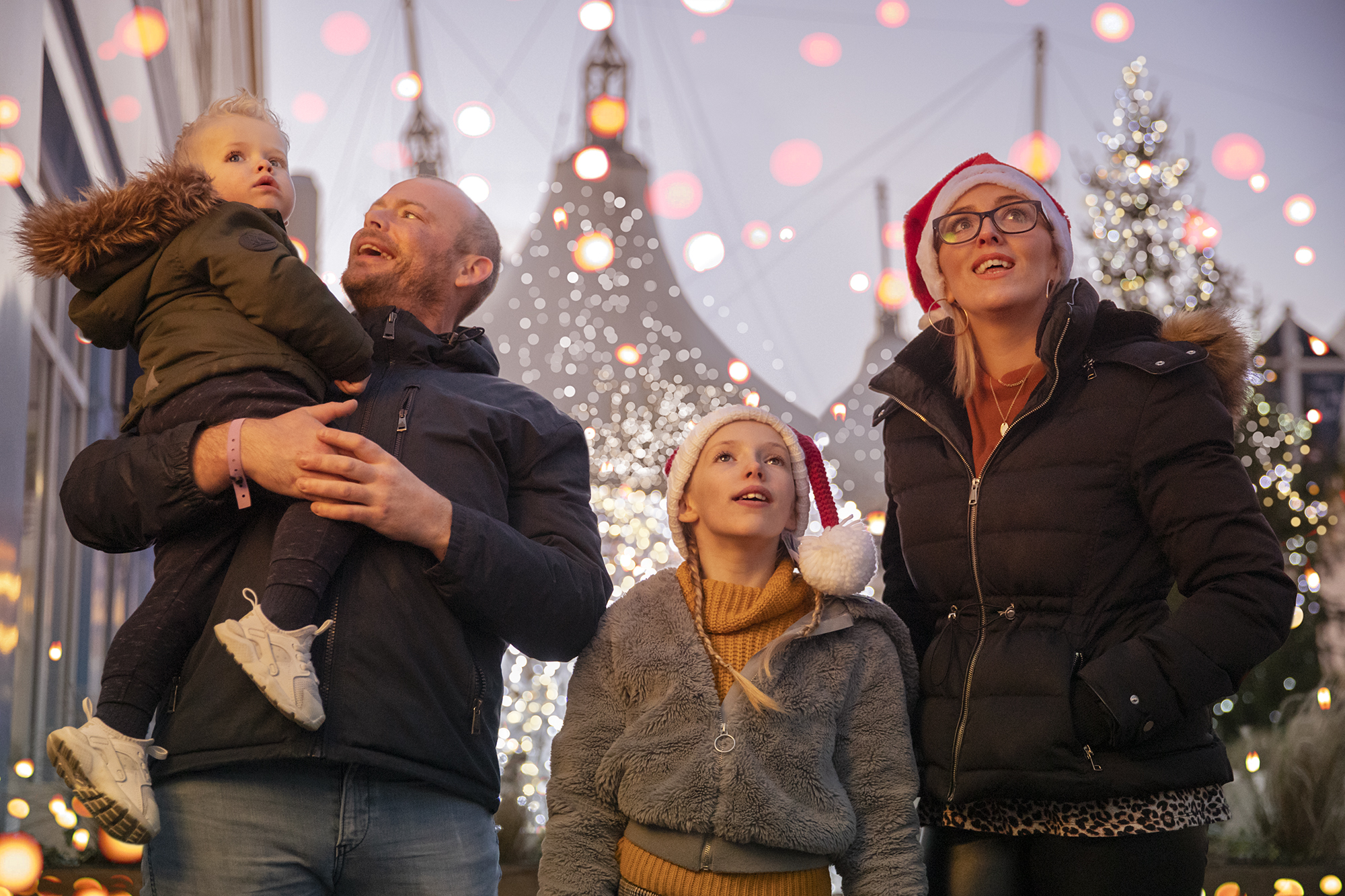 Mum reveals how to nab a Butlin’s Christmas break for £5.60 each a night 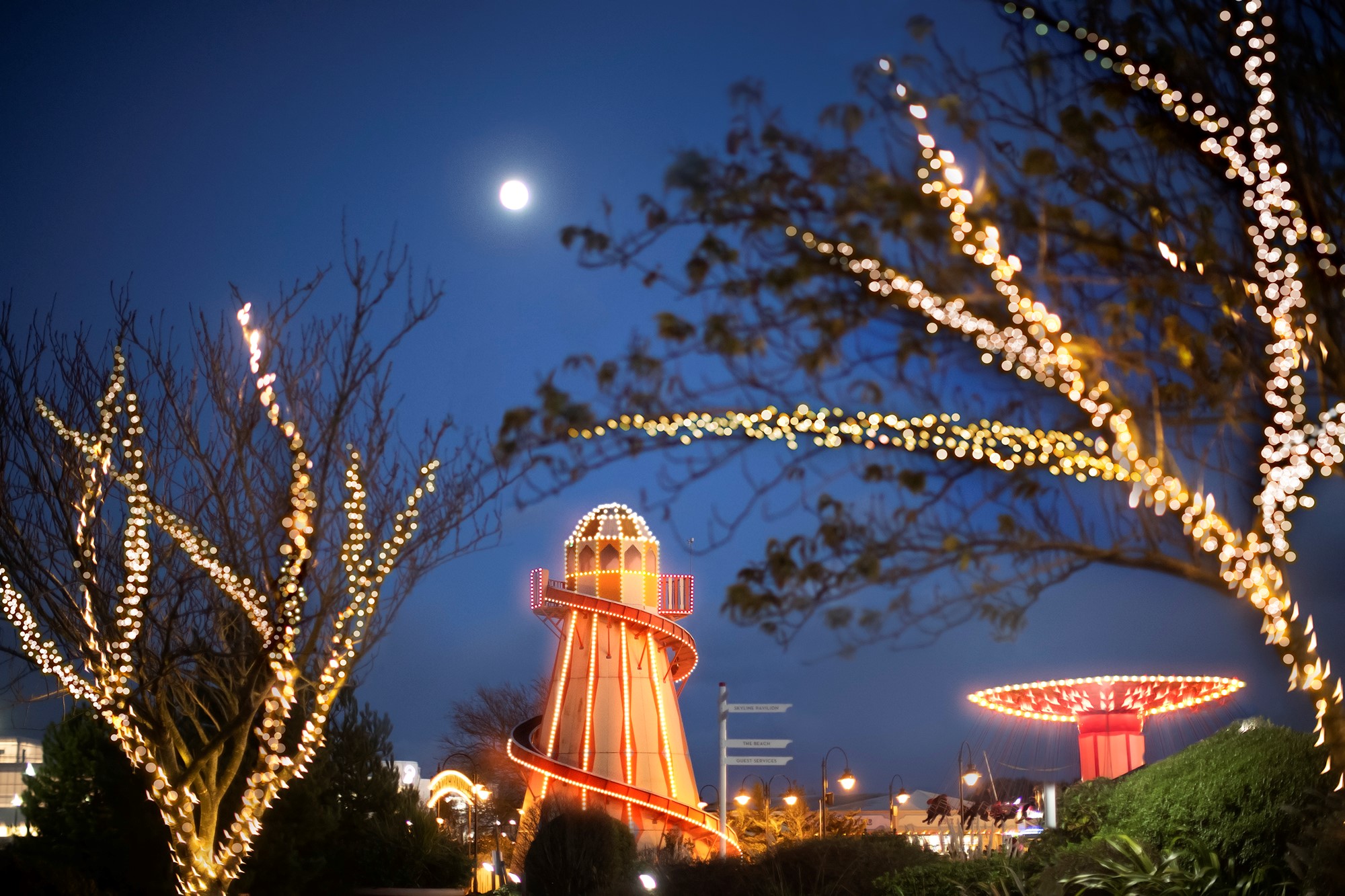 In 2023 all three resorts – Skegness, Minehead and Bognor Regis – will also be welcoming back star of stage and screen Stephen Mulhern with a brand-new show.

There will also be new Butlin’s productions including Jukebox Musicals and Festivals Rock, while Skegness will have four new fairground rides and the opening of SKYPARK.

The new £2.5million playground will have six different zones, each with slides, climbing towers and even the longest seesaw in the UK.

In the middle will be the 45ft Tower of Excitement which has panoramic sea views and an illuminated 32ft slide. 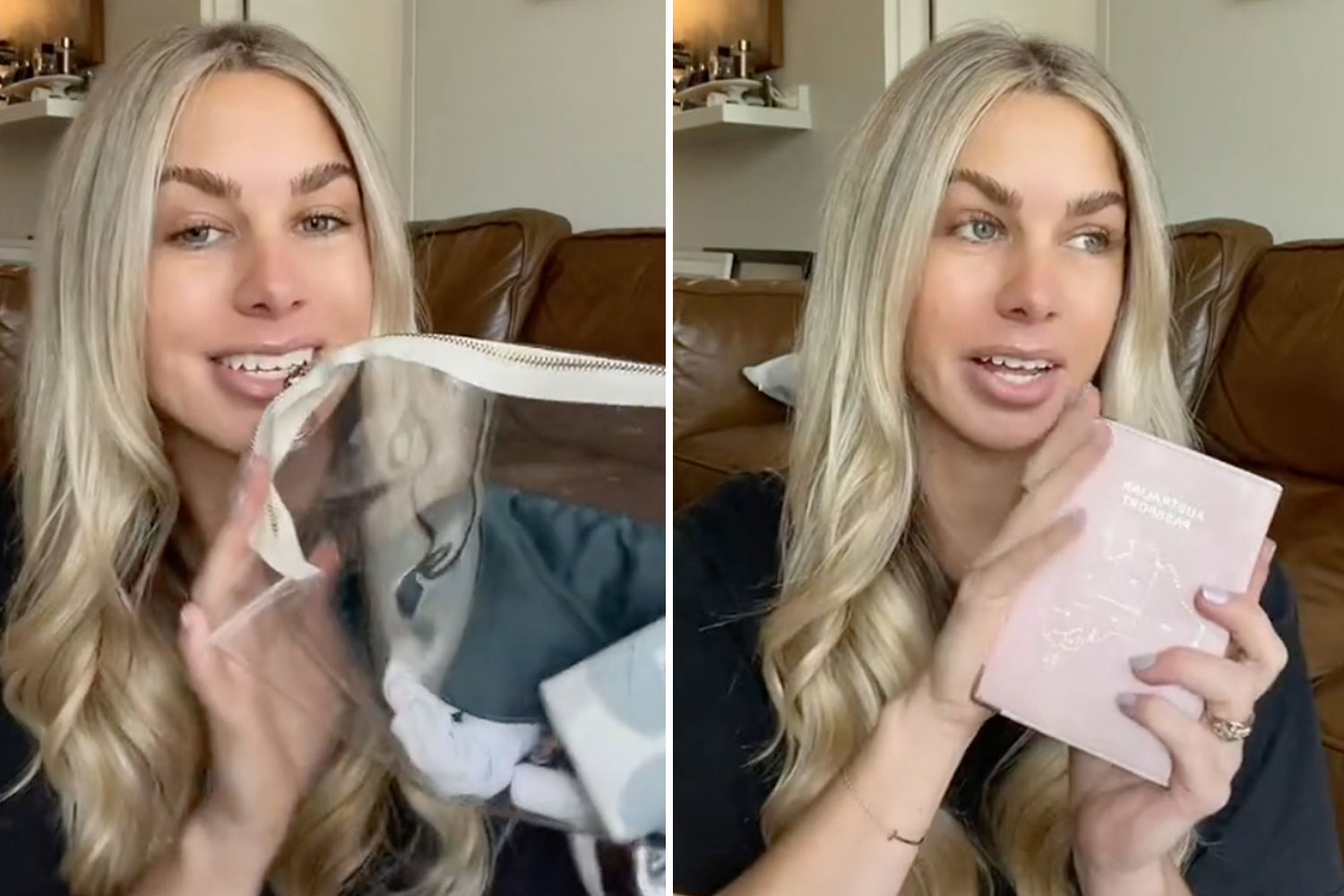 Showtime Midweek breaks start from £49 (£12.25pp) and all breaks include accommodation, live shows and headline acts, access to pools and water slides, unlimited rides on the fairground, outdoor playgrounds and much more.

Those prices are based on a four-night Showtime Midweek break for a family of four sharing a two-bedroom silver room in Bognor Regis, from 30 January 2023.

Mike Godolphin, Entertainment Director at Butlin’s, said: “2023 is going to be our most entertaining year yet.

I can’t relate to other mums, my son’s slept 12 hours from a baby & is so easy

Meanwhile, a mum has revealed how to get a big discount on a stay at Butlin's on a money-saving group on Facebook.

Estelle Robertson shared the advice on a money-saving group on Facebook, when she booked the break for herself and her son.