Home » Travel » Can I go on holiday in the UK? Latest travel advice for Scotland, Wales and Northern Ireland

BRITS are celebrating the great news that holidays in England can go ahead from July 4, with hotels, B&Bs and campsites able to open next month.

While the rules in England currently permit overnight stays of any distance away, there are different rules in the UK's other three nations. 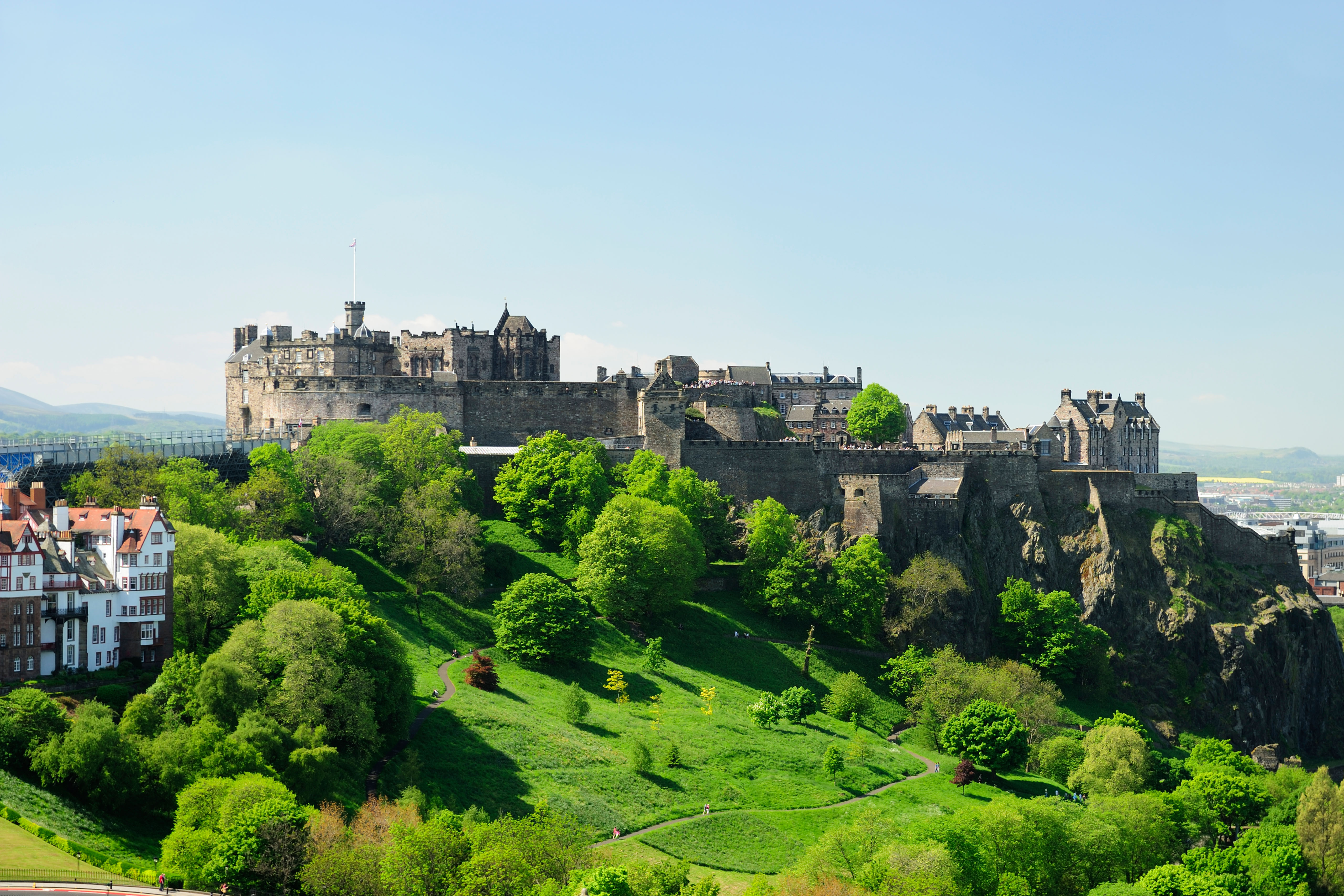 New safety guidelines and guest restrictions will be in place, meaning that holidays will be able to go ahead, with the rules allowing up to two households to go away together.

The 2m rule has also been reduced to 1m rules, with pubs and attractions also being allowed to open in England.

Scotland, Wales and Ireland, however, have been slower to welcome the tourism industry back, with travel restrictions and social distancing remaining in place.

Here is everything you need to know about a holiday across the UK this year.

Can I travel to Scotland?

Currently, travelling to Scotland is not allowed, as non-essential travel is still banned.

Scots have been told to stay local to their area, or up to five miles, and people are allowed to meet up in groups of eight people outdoors and in private gardens.

But those groups shouldn't consist of more than two households, and this is not allowed indoors.

The First Minister said she hopes to reopen tourism by July 15, however, with campsites in Scotland hoping to open around this date.

Some flights are in operation, with easyJet offering domestic routes to Glasgow, but these are not currently advised for non-essential reasons. 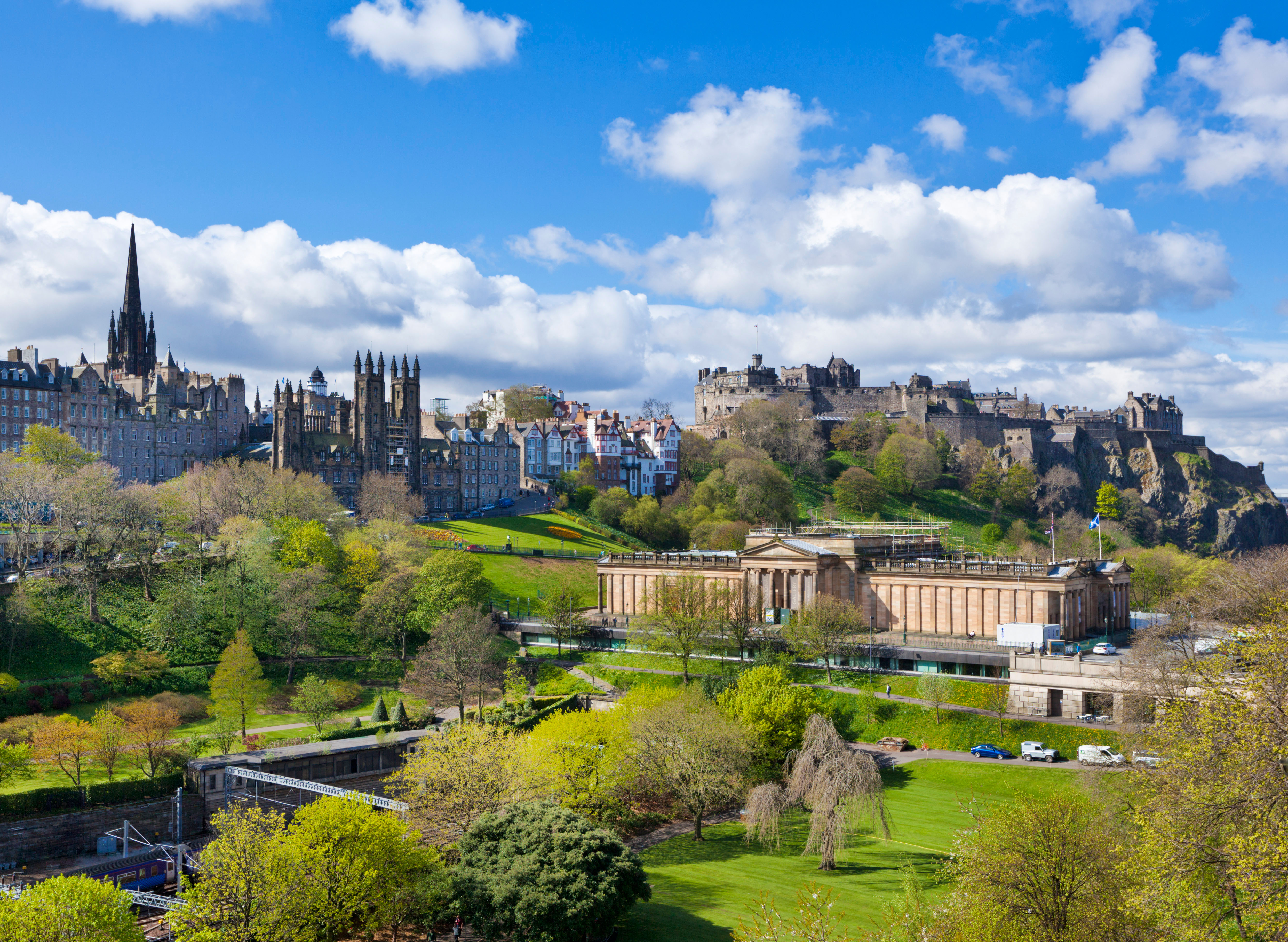 Are hotels and restaurants in Scotland open?

Hotels, bars, camping sites and pubs hope to open by next month in the next phase of lockdown which Scotland has entered.

This also includes pubs, restaurants and other attractions to be open from July 15.

Visit Scotland Chief Executive Malcolm Roughead said: "We are delighted to start seeing real clarity for the tourism industry – both through the proposed date and these new guidelines which we will help to promote across Scotland.

"It is understandable that people will be anxious about travelling and crucial that they are reassured that the tourism industry is doing everything it can to restart the holiday season as safely as possible." 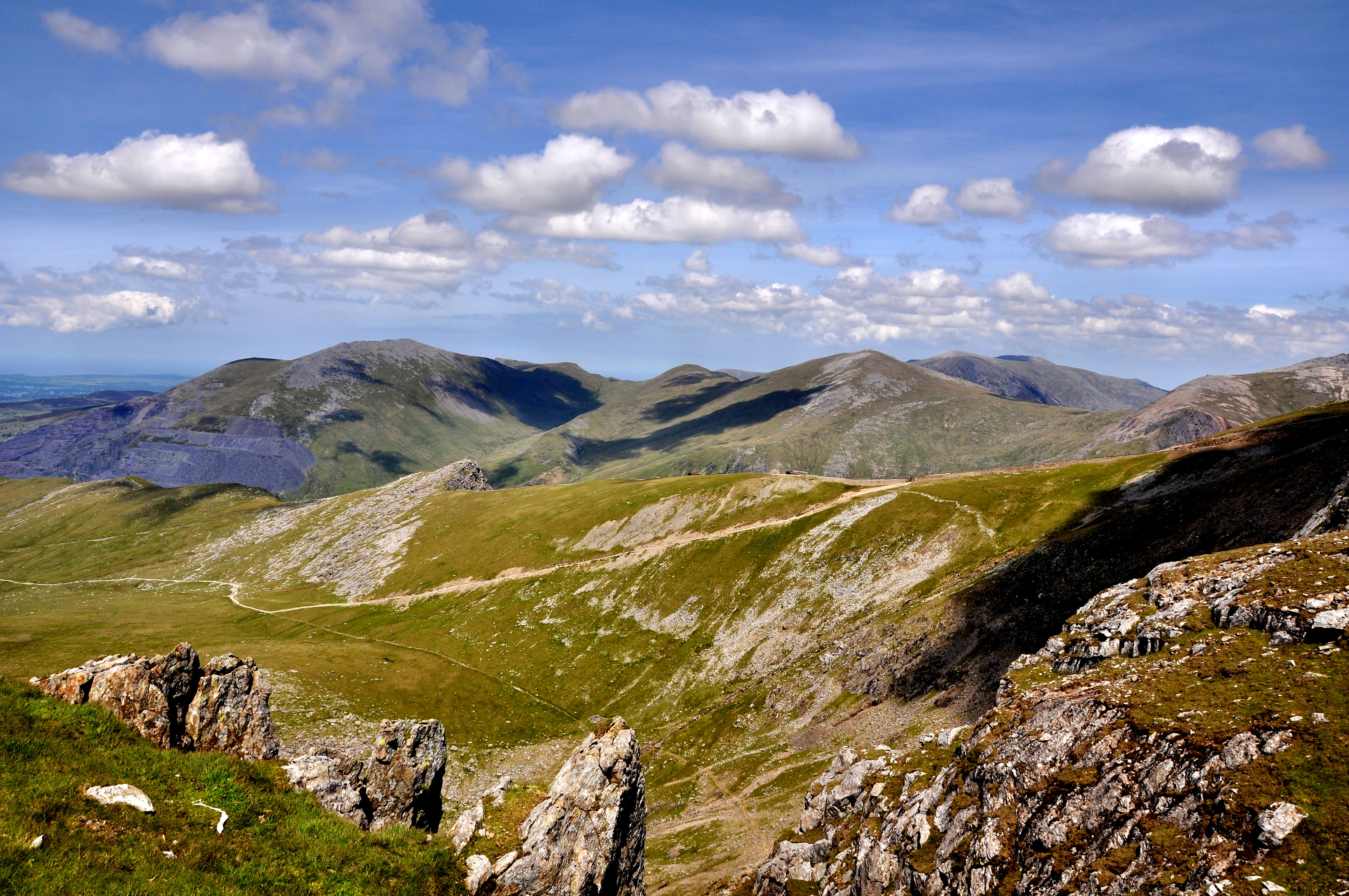 Can I travel to Wales?

Currently travelling to Wales is still banned unless for essential travel.

But First Minister Mark Drakeford said that the government will scrap its "stay local" rule on 6 July – which suggested people stay within five miles of their home.

This would see self-contained accommodation, such as caravans and cottages, where there are no shared facilities, able to take bookings from 13 July.

He added that while it will remain in place until July 10, he couldn't be sure if it will be “another six or nine or 12 weeks," until it changes.

Are hotels and restaurants in Wales open?

Caravan parks are likely to open ahead of hotels and resorts.

Mr Drakeford said: "The best hope is that we will be able to allow people to come back to visit Wales in accommodation that is entirely self-contained, where in effect you could be self-isolated if you needed to be, if you were to fall ill [so] you would not be not posing an additional risk to others." 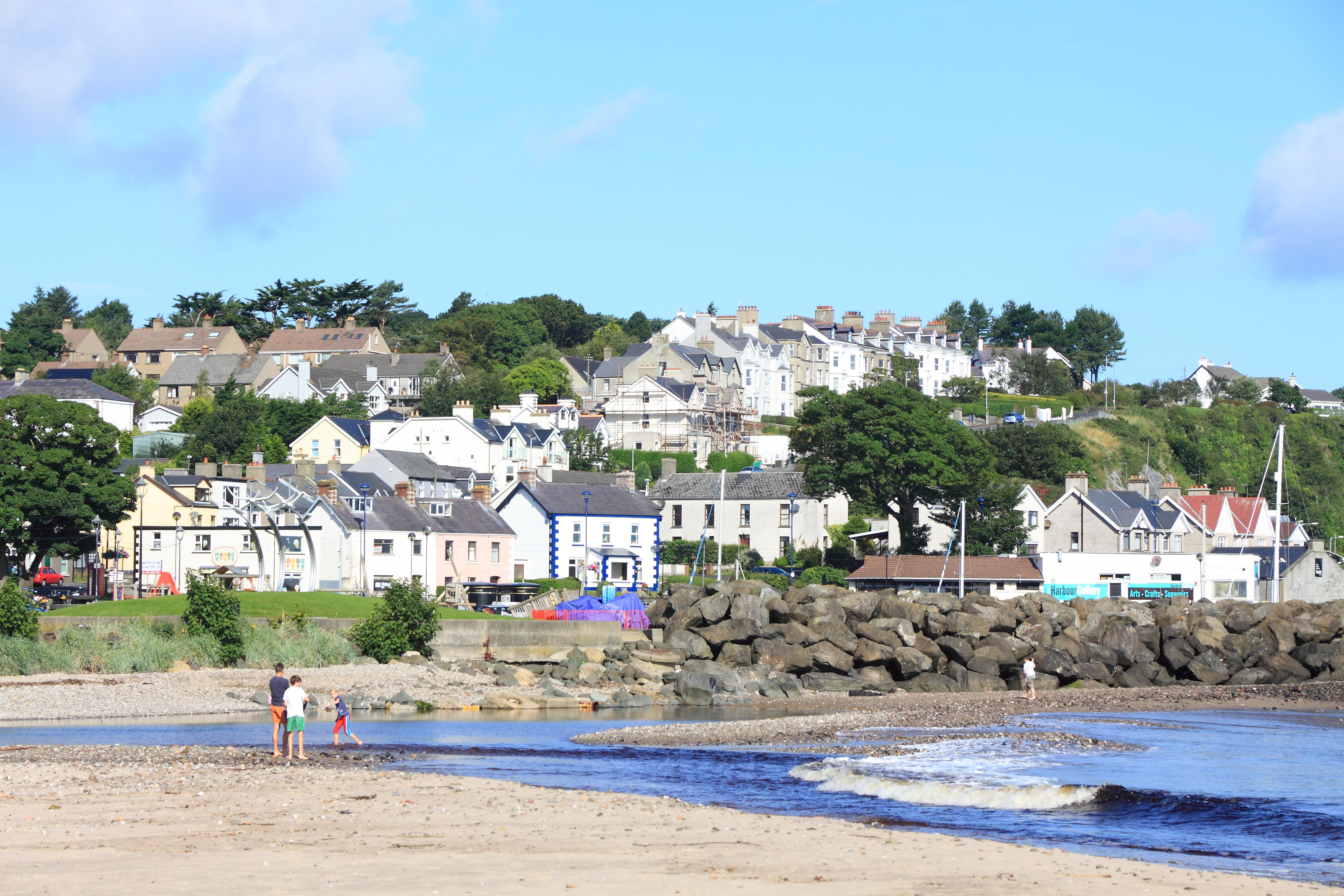 Can I travel to Northern Ireland?

In Northern Ireland, there are no restrictions on travel.

The Republic of Ireland is to lift the restrictions on travel, with journeys up to 12 miles allowed as part of phase two from June 20.

However, non-essential travel further than that is still not allowed.

While limited flights are in operation, such as with Ryanair, these are for essential journeys only.

Are hotels and restaurants in Ireland open?

Hotels and tourist accommodation in Northern Ireland will be allowed to reopen on July 20.

Pubs and restaurants have not been included in this yet.

Pubs, hotels and restaurants in the Republic of Ireland will have to wait until phase three and four are introduced to be able to reopen again.

There are hopes for phase three to begin from June 29, although this is yet to be confirmed.

Brits could be given cash to holiday in the UK, suggests Visit Britain Acting CEO Patricia Yates.