Home » Travel » Can I go on holiday to Greece from UK? Coronavirus travel and quarantine advice including Zante, Santorini and Mykonos

HOLIDAYMAKERS wanting to travel to Greece from Britain are still able to avoid quarantine on their return to the UK.

Here is the latest Covid-19 travel and quarantine advice for Greece. 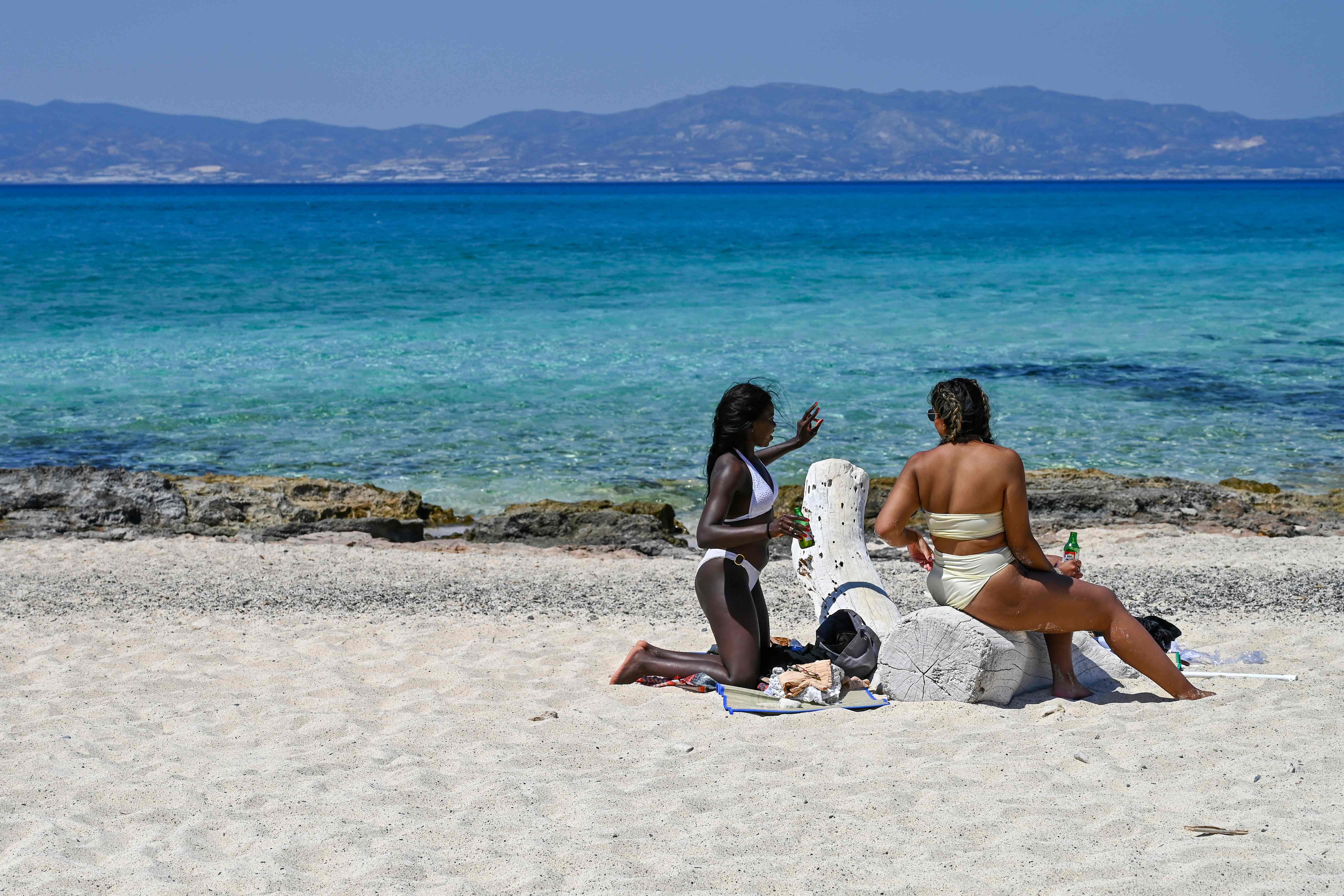 Can I go on holiday to Greece?

Greece has remained on the UK's 'safe' travel list, meaning that FCO guidance allows Brits to travel to the country.

The country still has lower cases of Covid-19 compared to other holiday hotspots, but infections have risen since July 1 when international tourists were welcomed back.

However, the cumulative number of cases per 100,000 of the population over the course of seven days is currently 14.9 – still well below the 20 per 100,000 believed to be the government benchmark for imposing quarantine restrictions.

Areas like Laganas in Zante have been actively encouraging holidaymakers to return.

However, last Tuesday at least seven coronavirus cases were confirmed among passengers on a Tui flight from Zante to Cardiff, and all travellers onboard have now been told to self-isolate.

Public Health Wales said the cases are from three different infectious parties who were on board TUI flight 6215, which arrived in the Welsh capital on August 25. 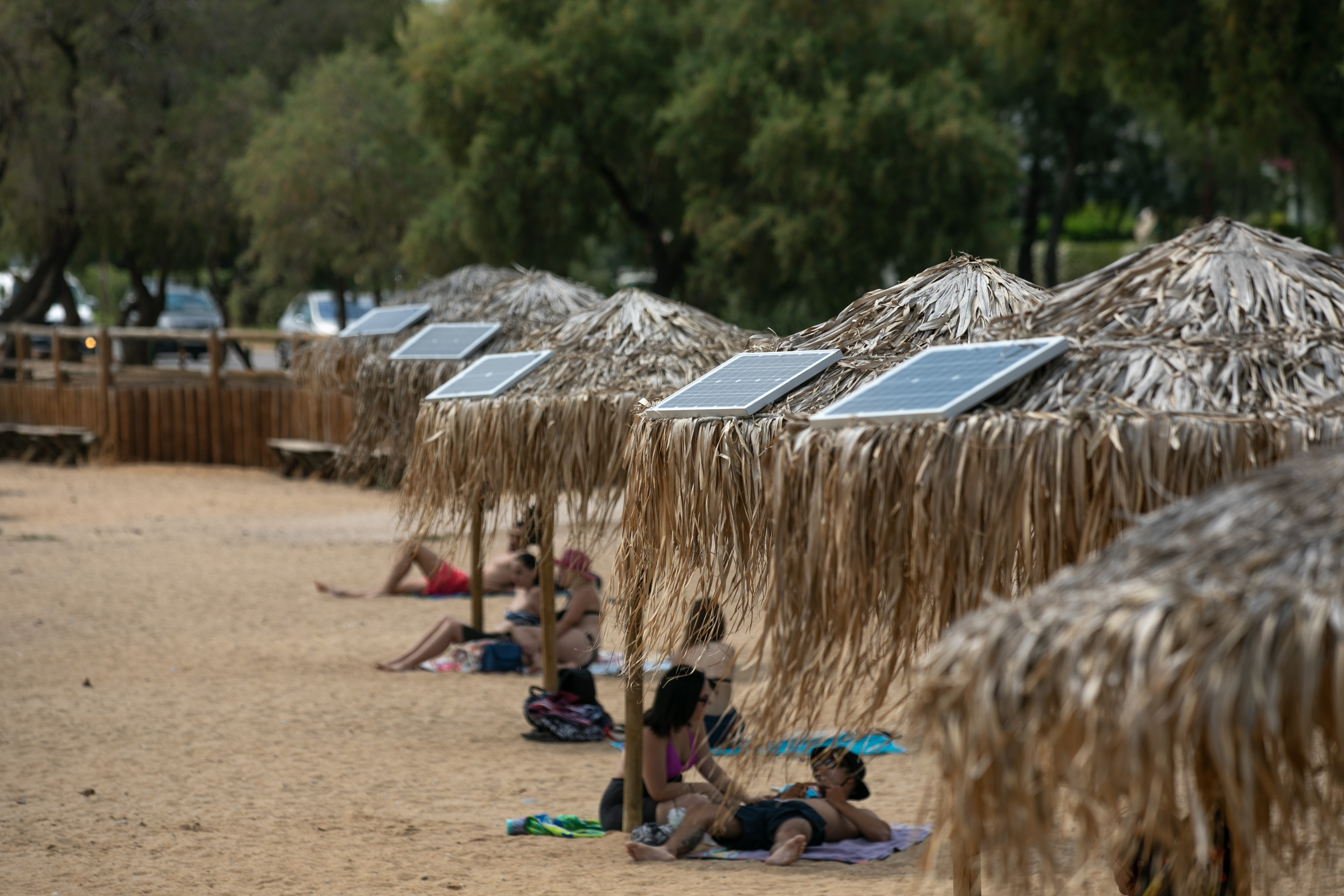 Greece has now added extra travel restrictions to Zante,  Paros and Antiparos, including a suspension of live events and a limit of four people per table in restaurants.

Tui added extra flights to Zante after scrapping flights to the Balearic Islands and Canary Islands.

They have added seven new flights to Crete, Rhodes, Zante and Corfu in Greece.

While holidays to Greece have not been banned, Brits have still been cancelling their holidays due to quarantine fears and the numbers are nowhere near the year on year average.

"Dominic Raab said they wouldn’t hesitate to introduce quarantine measures on other countries and that’s simply put fear into people."

Here is everything you need to know about a holiday to Greece:

What is the latest travel advice for Greece?

Greece’s most recent seven-day rate, according to the European Centre of Disease Prevention and Control (ECDC), is 14.9.

This is still under the UK government’s threshold for changing the quarantine rules for a country.

The current advice states: "From July 4, Greece is exempt from the FCO advice against all non-essential international travel. This is based on the current assessment of Covid-19 risks."

You will have to wear a face mask while travelling around Greece.

It follows the government imposing a night time curfew from midnight until 7am on bars and restaurants in Mykonos, Santorini, Corfu, Rhodes, Zante and Crete.

Will I have to quarantine in Greece or when returning to the UK?

There are no quarantine restrictions when entering Greece or returning to the UK.

However there are some entry requirements when arriving in Greece.

Brits will need to fill in a Passenger Locator Form (PLF) at least 24 hours before travelling. 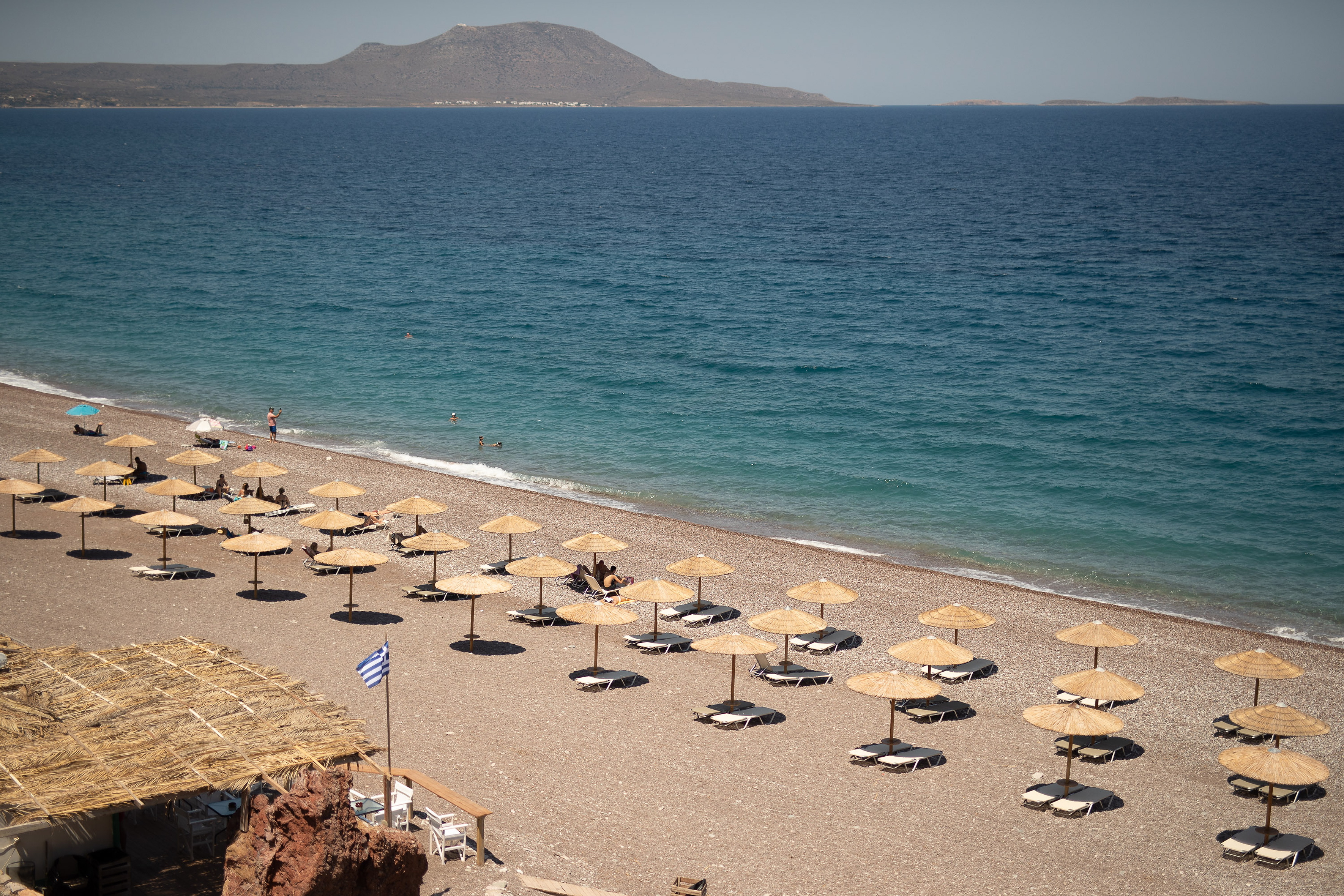 A QR code will then be sent which must be shown at the airport after disembarking.

Failure to show this could result in being turned away or fined €500, with a group of tourists being forced to pay the fine earlier this month.

Random testing is also in operation – which may result in a period of self-isolation if testing positive.

What other restrictions are in place in Greece?

Tourists arriving in Zakynthos will be greeted by members of the Greek armed forces who will be conducting spot tests on incoming arrivals.

Face masks are also mandatory on public transport, including flights, and are recommended in other closed spaces.

Hotels, attractions and shops are all open for business.

Greek officials have also added extra restrictions on the island of Mykonos and the coastal region of Halkidiki after a rise in coronavirus cases.

Parties have been banned and wearing a mask outside has been imposed.

Are flights operating to Greece?

Flights to the mainland and islands were initially meant to resume from July 1.

However, this was pushed back due to the UK's infection rates, and airlines began operating between the UK and Greece again on July 15.

Ryanair, easyJet, Jet2 and Wizz Air have all resumed flights to Greece.