FORGET Hollywood – film-enthusiasts should look for a holiday in Spain, with the Canary Islands becoming more popular with directors for shooting blockbuster movies.

Star Wars, Jason Bourne and Fast & Furious 6 have all been filmed across the islands in recent years, due to the diverse landscape. 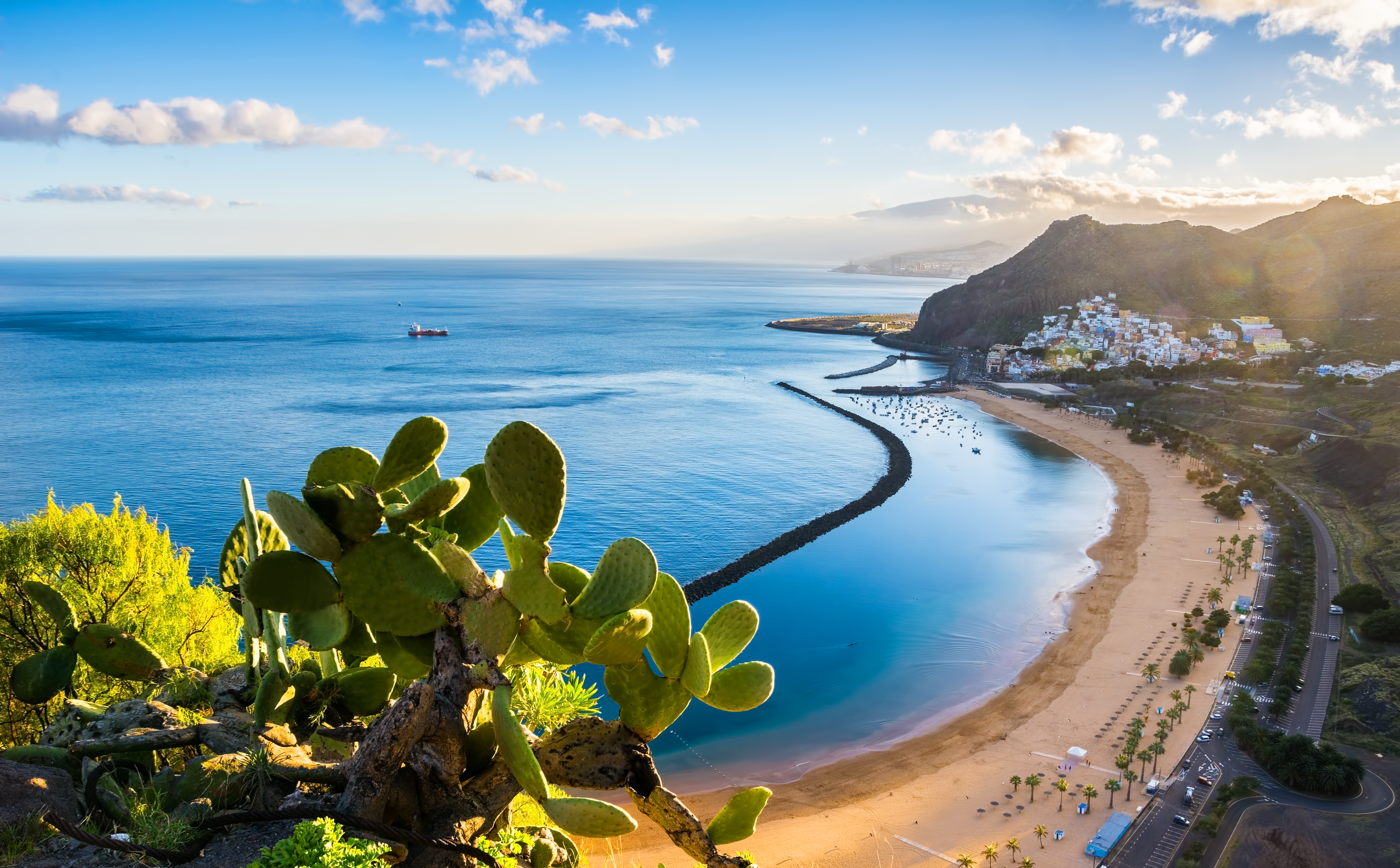 Matt Damon, who plays Jason Bourne, has been seen filming in on Tenerife, while Solo: A Star Wars Story and the new Wonder Woman have used Fuerteventura for filming.

Others include the new Marvel The Eternals, currently in production, as well as the Netflix series The Witcher.

According to City AM, film productions have flocked to the islands due to the perks offered by the islands, compared to Hollywood.

These range from a 45-50 per cent tax rebate on expenditures, as well as new companies having reduced corporate tax of four per cent.

For the first €1m spent, the islands have increased the rebate from 40 per cent to 50 per cent, while additional spend is at 45 per cent, the "best filming tax incentive in the world”, according to Lorena Martin, project manager at Canary Islands Film. 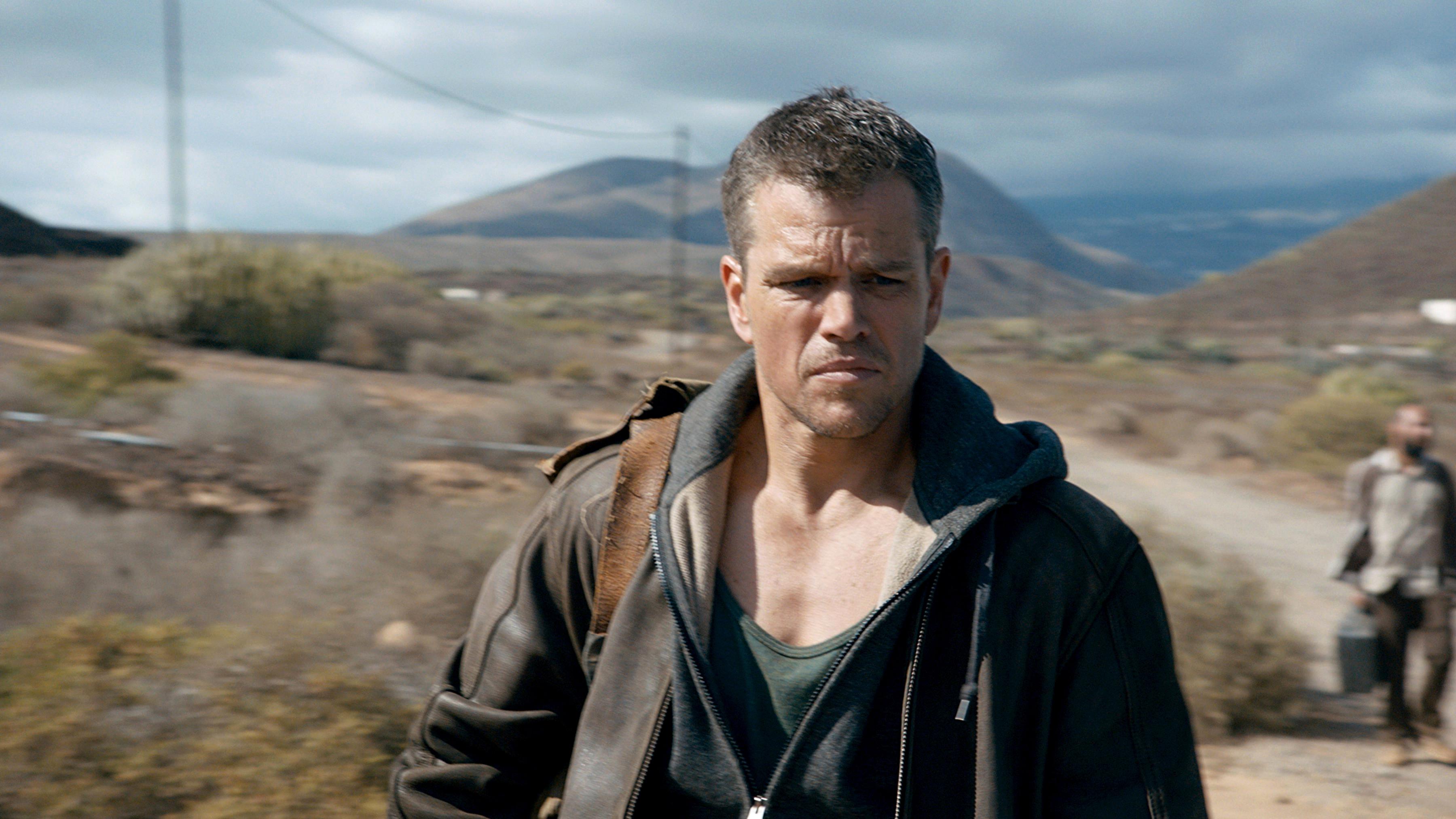 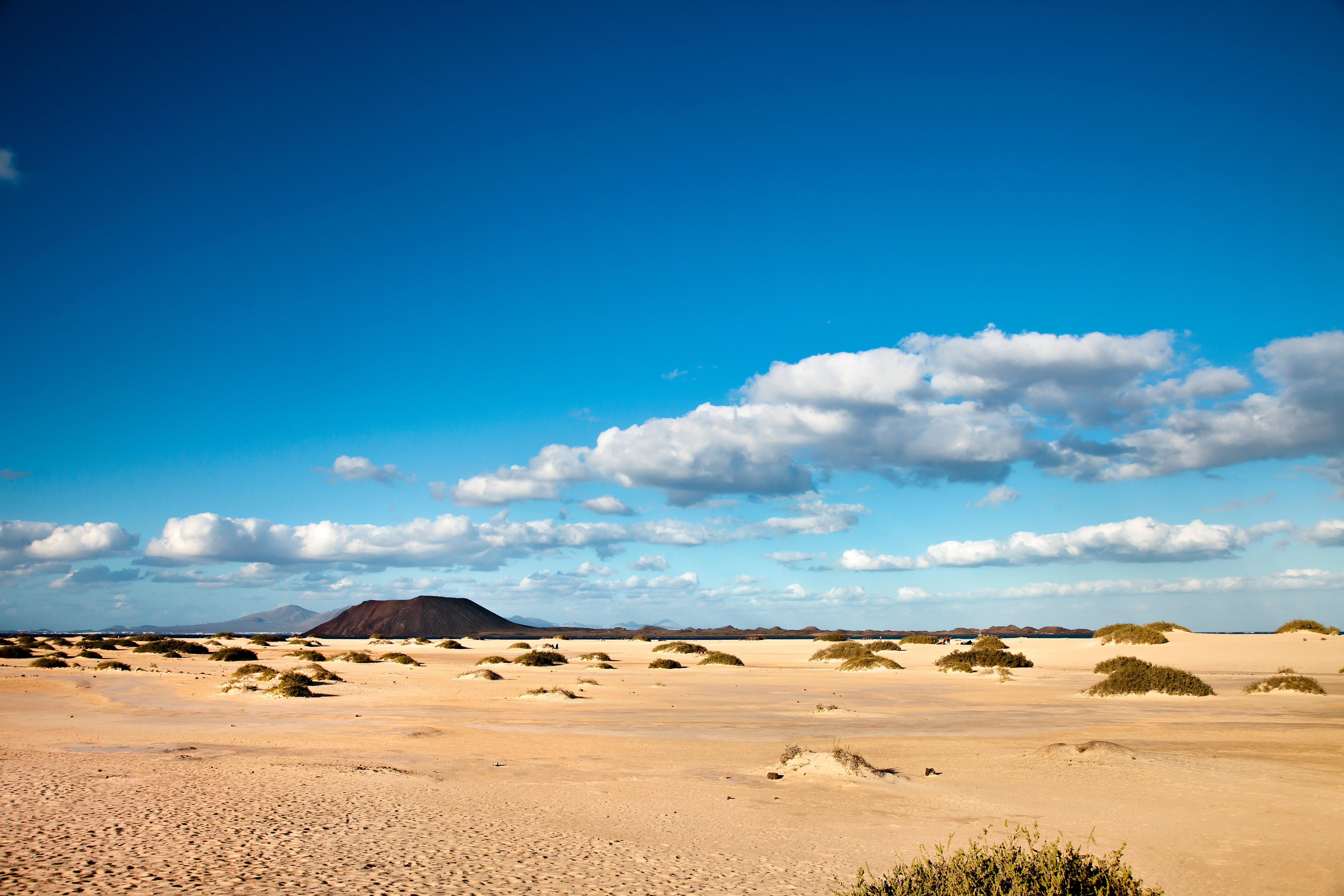 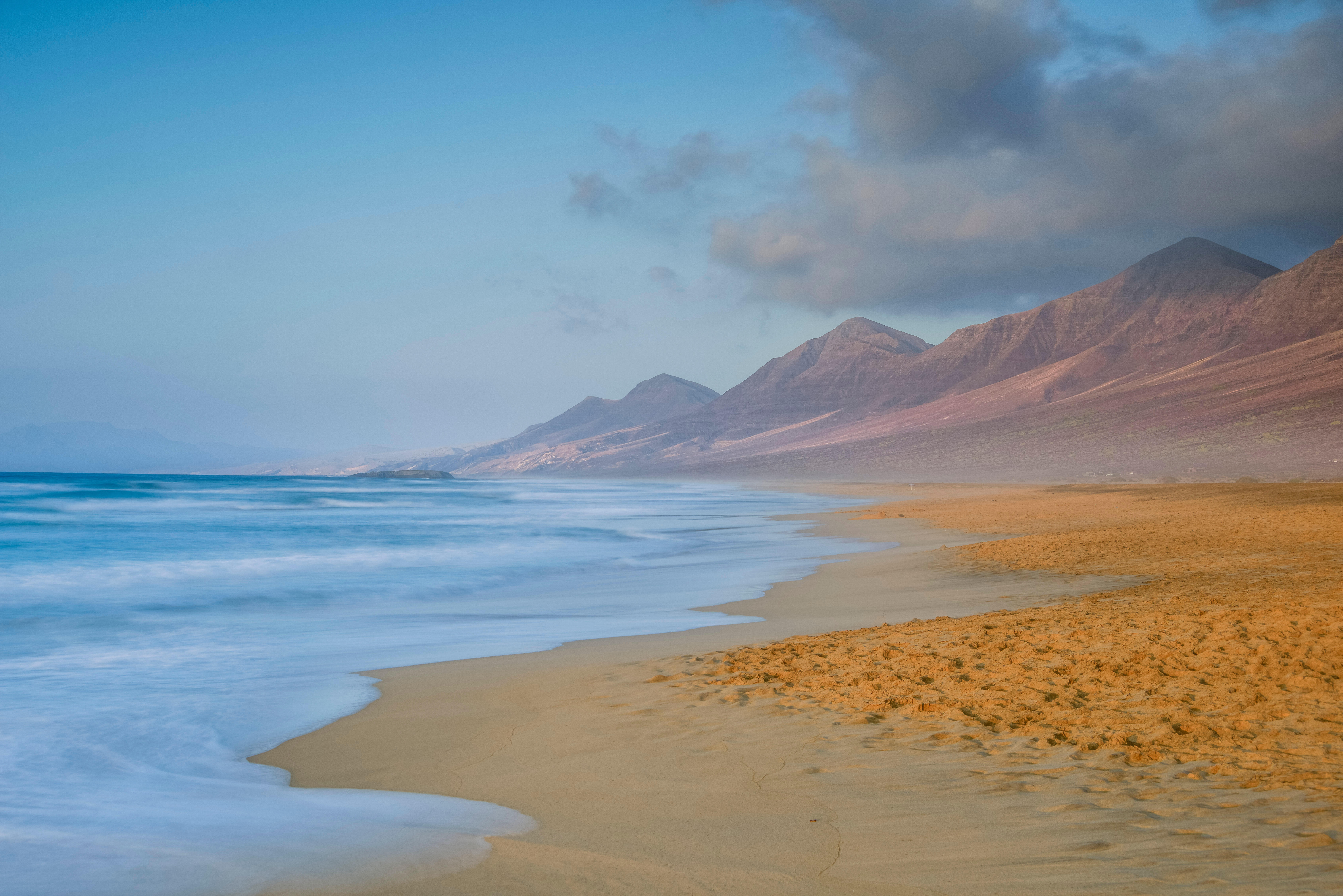 Pamela Rolfe, who covers the film industry in Spain for The Hollywood Reporter, said: "The Canary Islands have had a long-term strategy of putting themselves on the map in the film industry."

“They were very savvy about becoming the place for international buyers to see Spanish films back in the early and mid 2000s, so there’s been a policy of attracting international attention for a while."

A new 21,000sqm film studio is even opening next year on Gran Canaria, further cementing their movie filming popularity.

She added: “I think it could be the Hollywood of Europe."

Here are the islands to head to for the landscapes featured in some of the big blockbusters.

Mamma Mia fans should head to Greece, as it was filmed on the island of Skopelos.

The UK is also used for a number of well-known films and TV shows, including Christmas classic The Holiday, TV series Endeavour and the new Emma film.

The new Secret Garden film was shot in a number of locations from Wales to Cornwall.