And the island could soon be copying Venice, which has recently introduced special measures to combat the crowds. 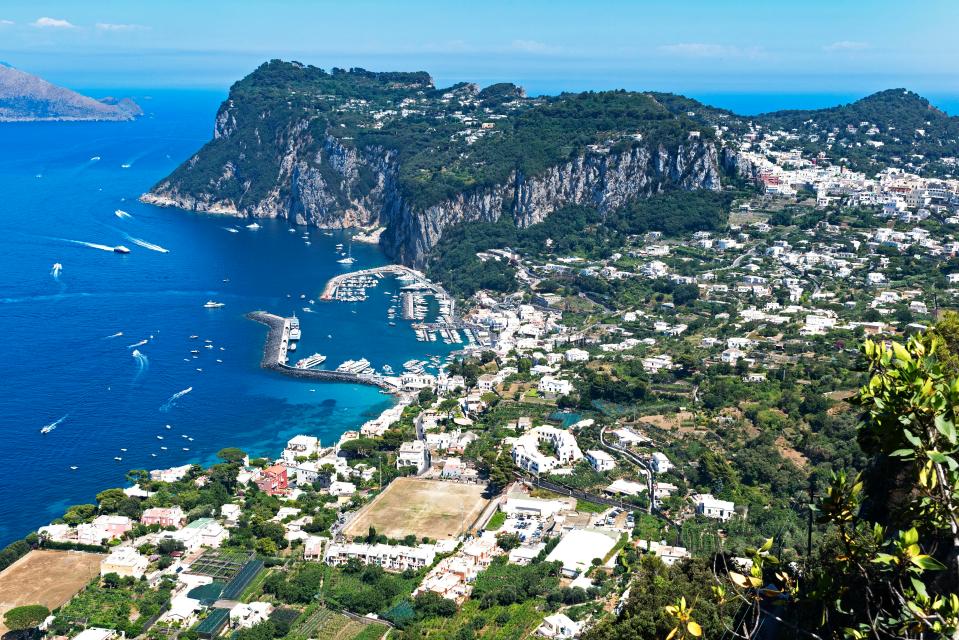 Capri – which has long been a favourite spot of film stars and is known for its glamour and stunning views – is now becoming seriously crowded, especially around its port.

The small island’s port area is especially packed as tourists flood in on day trips from Naples or as part of cruise packages.

The island’s mayor, Gianni De Martino, revealed to Corriere Della Sera: “We're going to try out an experiment similar to the one in Venice.

“I understand the difficulties faced by my Venetian counterpart. We can't stop tourists disembarking but we can do something.” 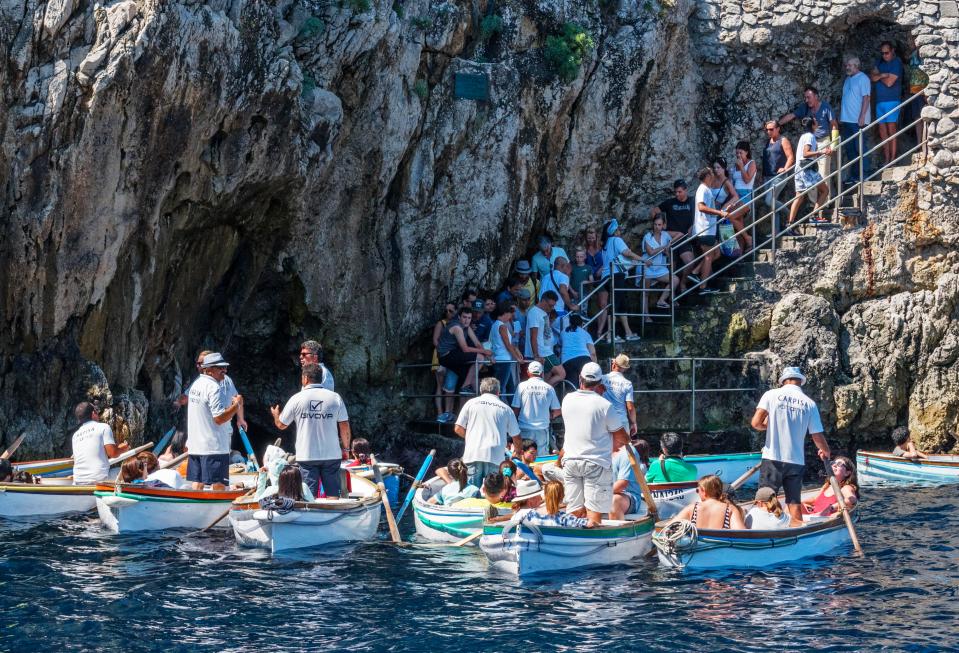 New measures are set to include a “reorganisation” of tourists.

Last year he revealed he was worried that Capri would “explode” due to the throngs of visitors it gets in the summer.

He said that the influx was getting to be “too much”.

The measures have yet to be announced, but if they are similar to Venice’s then they could include separate paths for tourists as well as turnstiles around famous landmarks.

St Mark’s Square and the Rialto Bridge in Venice will be given separate visitor-only routes over the May bank holiday weekend over fears that the crowds would be excessive.

Locals have long complained about the impact of tourism on Venice.

Its population has now sunk to 55,000 as they exit the city.

The measures were being put in place to protect the city’s narrow streets and historic landmarks as an “urgent measure”.

Sun Online Travel previously spoke to an expert who advised that Venice ban all cruise ships from entering its ports as they are "destroying" the historic city.