The ride – BOLT: Ultimate Sea Coaster – will be aboard the new Carnival Mardi Gras launching in 2020. 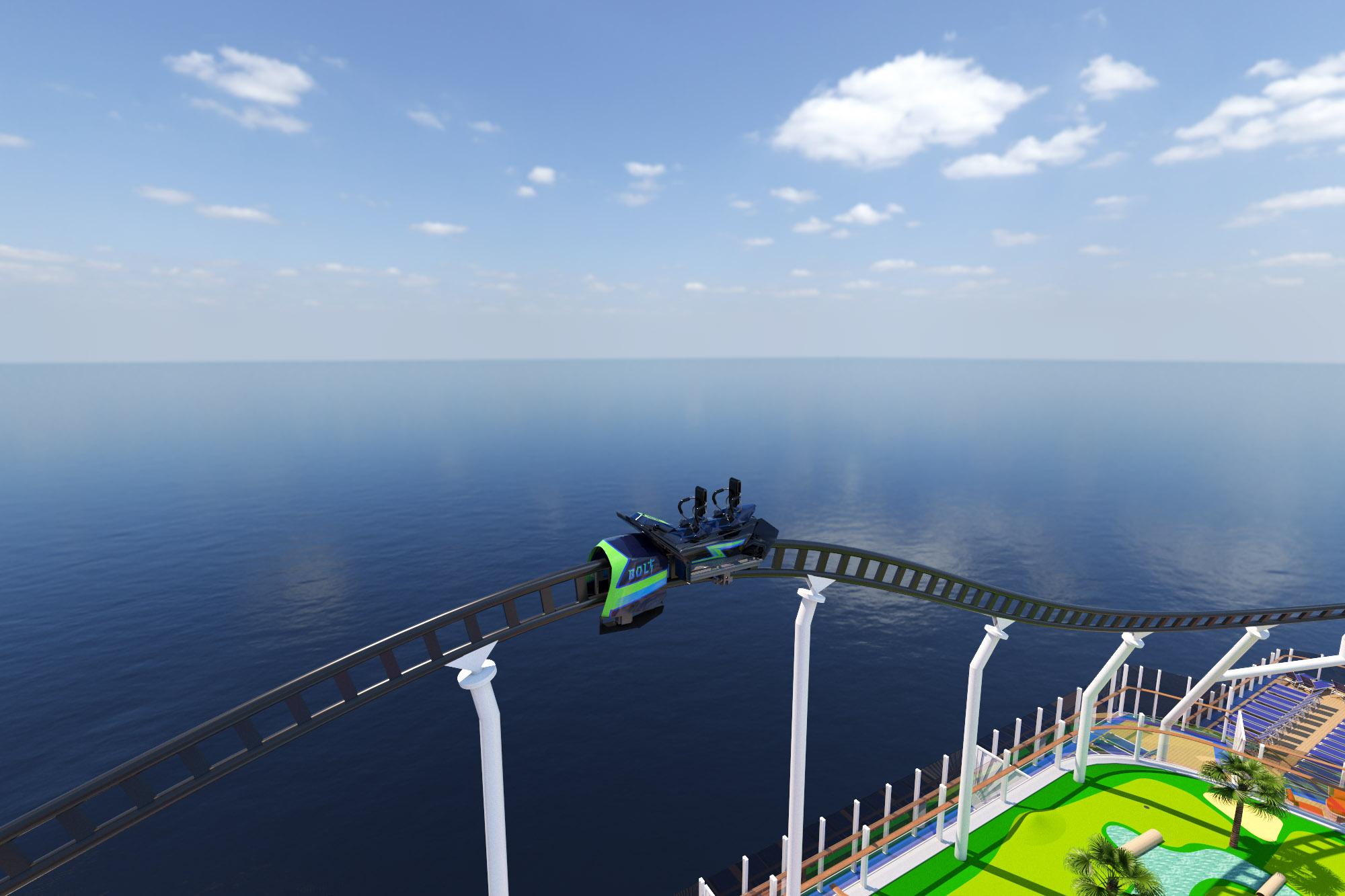 The open air ride will feature nearly 800ft of twists and turns and will be built by Munich-based roller coaster specialists Maurer Rides.

The tracks will be wrapped around the top deck, which includes the ship's funnel.

Two riders at a time will be able to go on the motorcycle-like vehicle and race 187ft above sea level with full view of the ocean around them.

The riders will actually be able to control the speed themselves as well, and hit top speeds of 40 miles per hour. 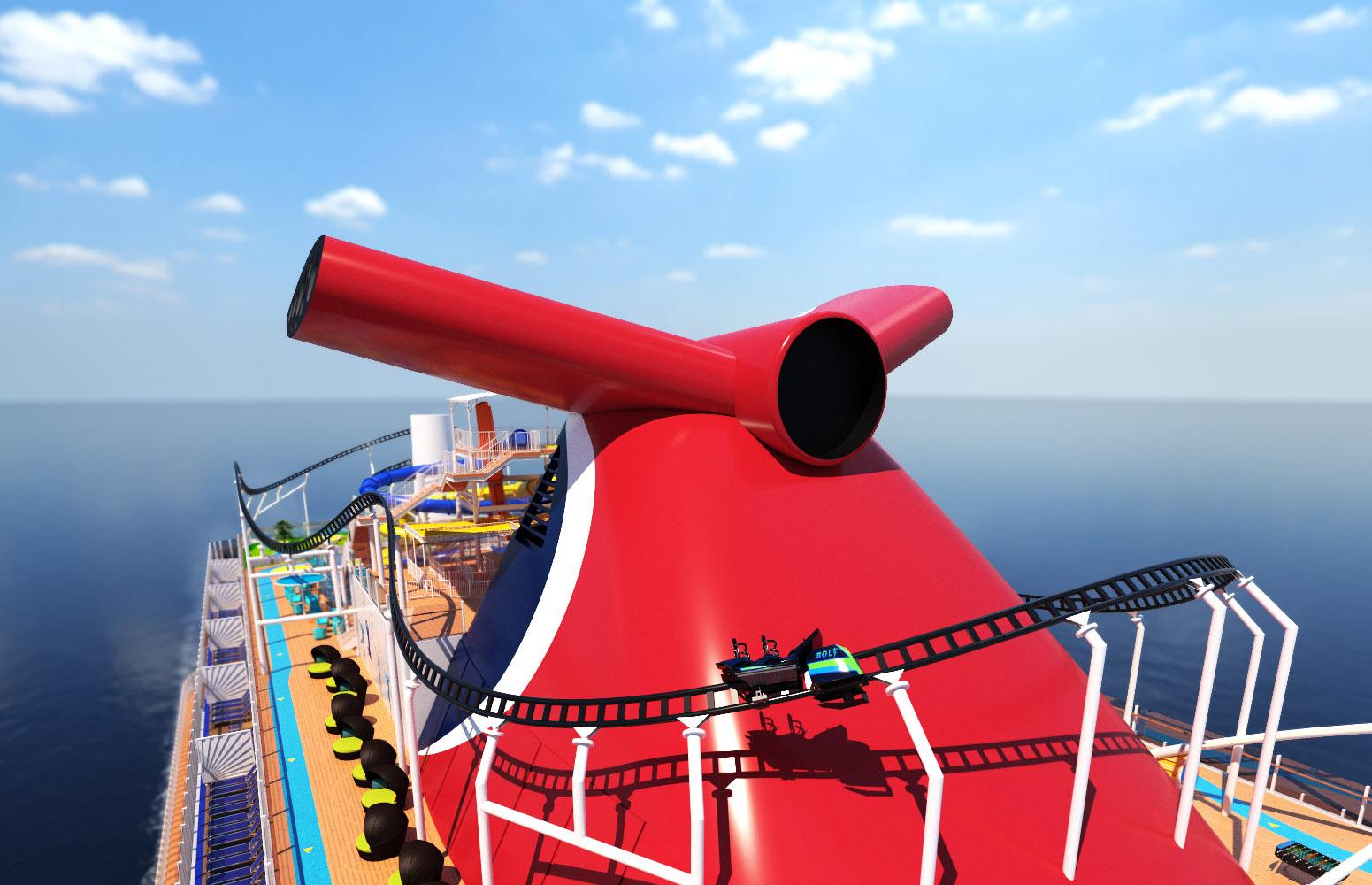 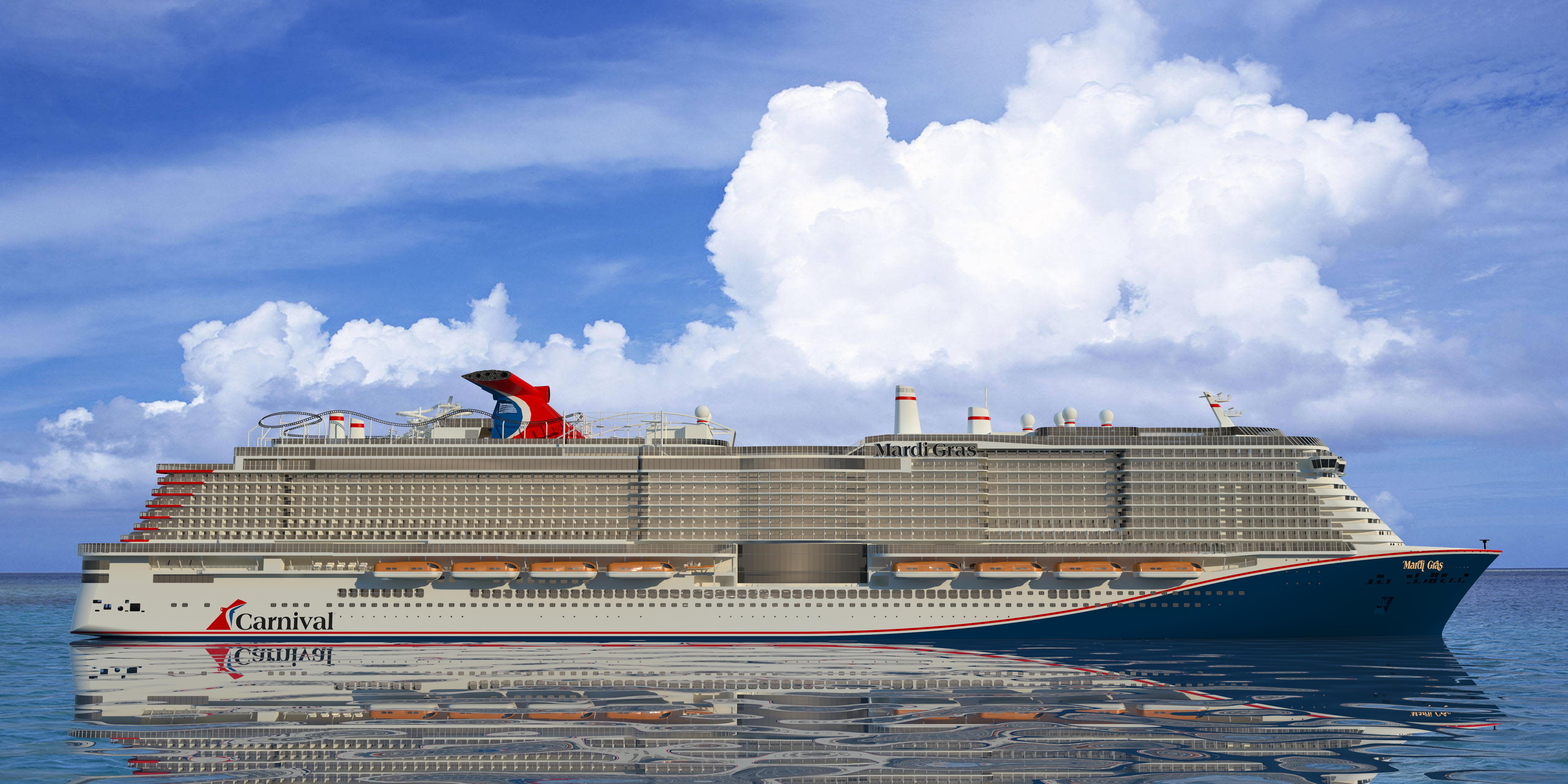 Just like regular theme park rides, guests can have their photos taken during the ride and get to keep it as a souvenir.

The ship itself, Mardi Gras, will be based at Port Canaveral in Florida though its itinerary hasn't been revealed yet.

The cruise line is aiming for the status of being the greenest cruise ship in North America and will be the first one in the world to be powered by clean-burning liquefied natural gas. 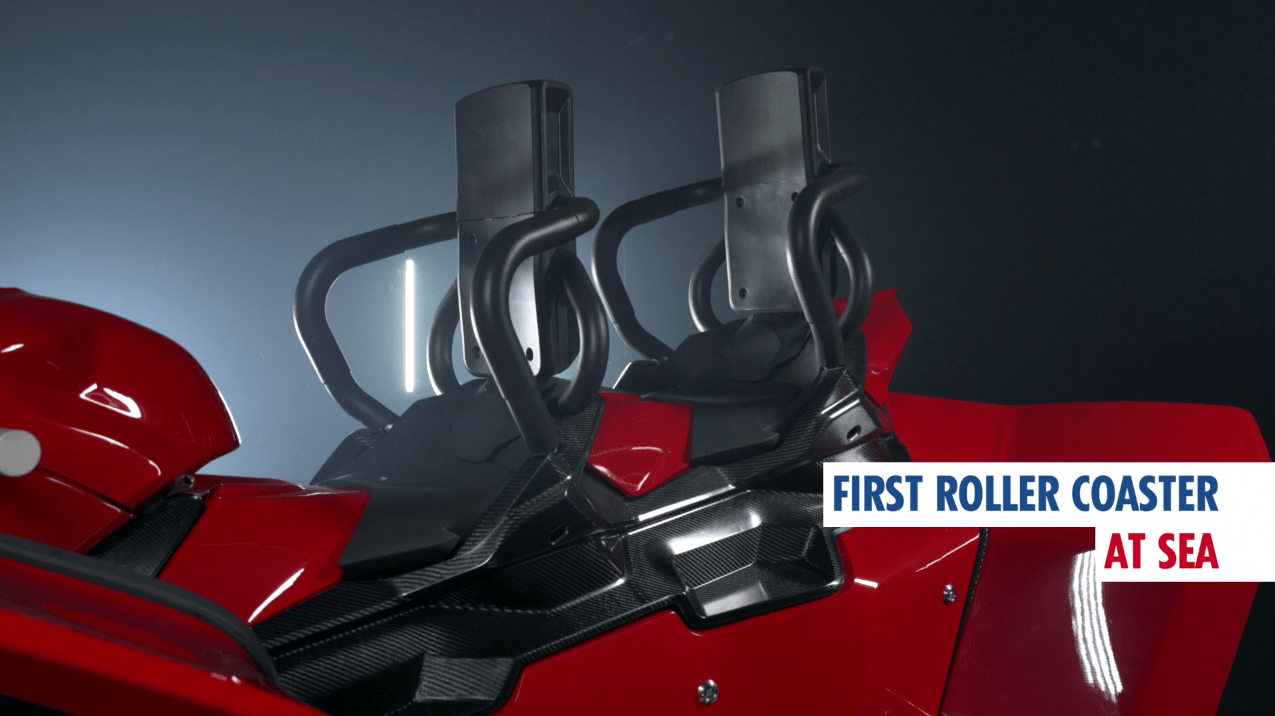 Christine Duffy, president of Carnival Cruise Line, said: “Mardi Gras will be our most innovative ship ever with some truly special features and attractions, highlighted by BOLT, the first roller coaster at sea.”

The cruise line will also be launching a second XL-class ship in 2022 to mark the company's 50th anniversary.

It came with 23 bars and a water park.

The ship cost a staggering £630m to build.