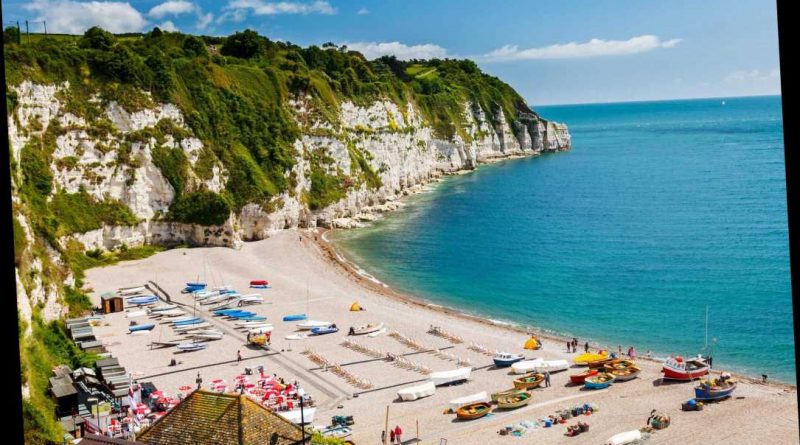 SEASIDE holidays are expected to be pricey this year as UK staycation boom has led to huge demand. 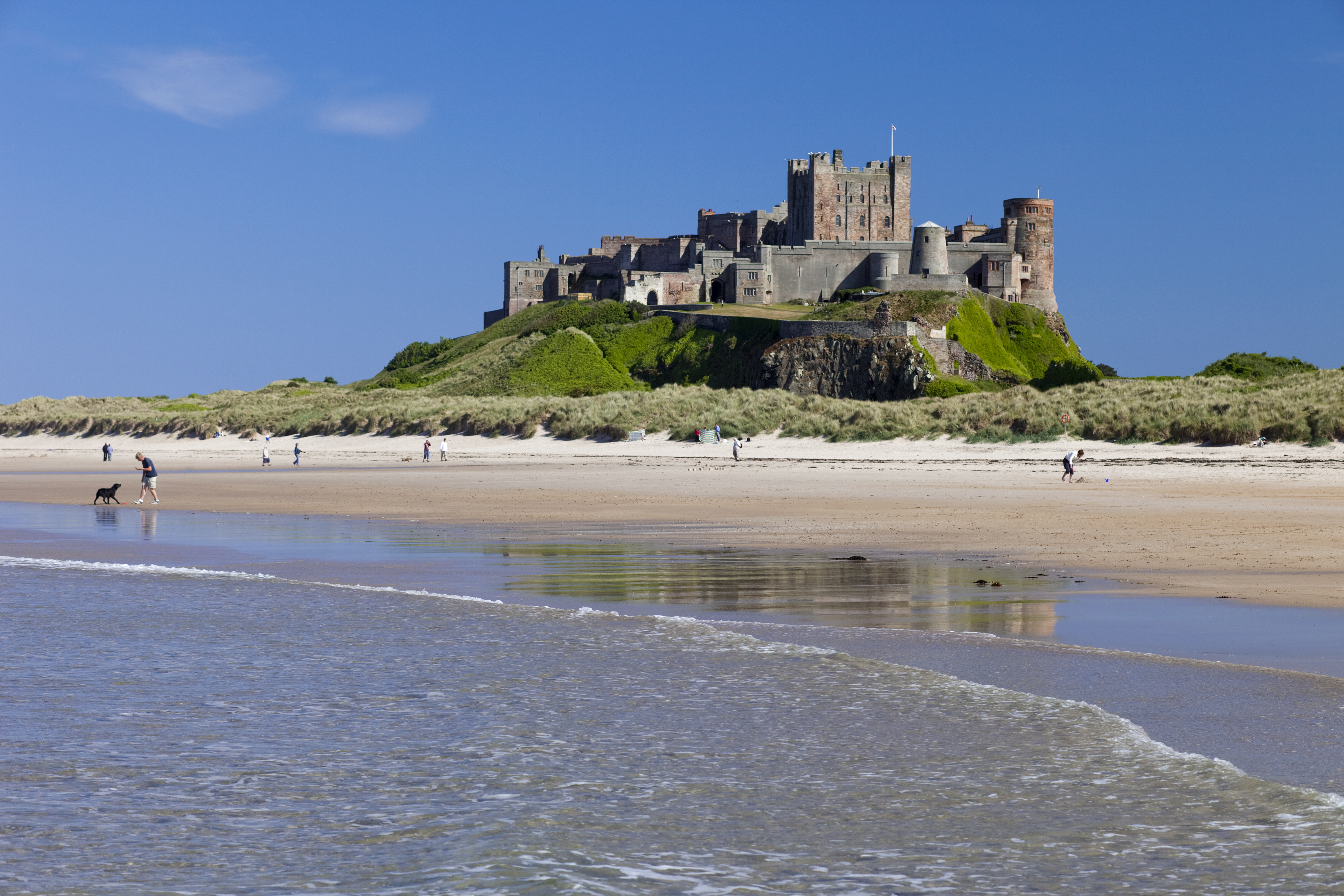 Holidays in the UK will be able to go ahead from April 12, as long as it is with your own household and at a self-catered property, although group holidays will restart from May 17.

Destinations such as Cornwall have even placed families on waiting lists due to a booking boom.

Despite this, there are still some bargains to be found at one of the many beaches across the UK.

Which? has revealed where you can find the best value seaside towns for a holiday this year, following a study of 4,000 people.

Some are as cheap as £16 per night – here is where to head this summer. 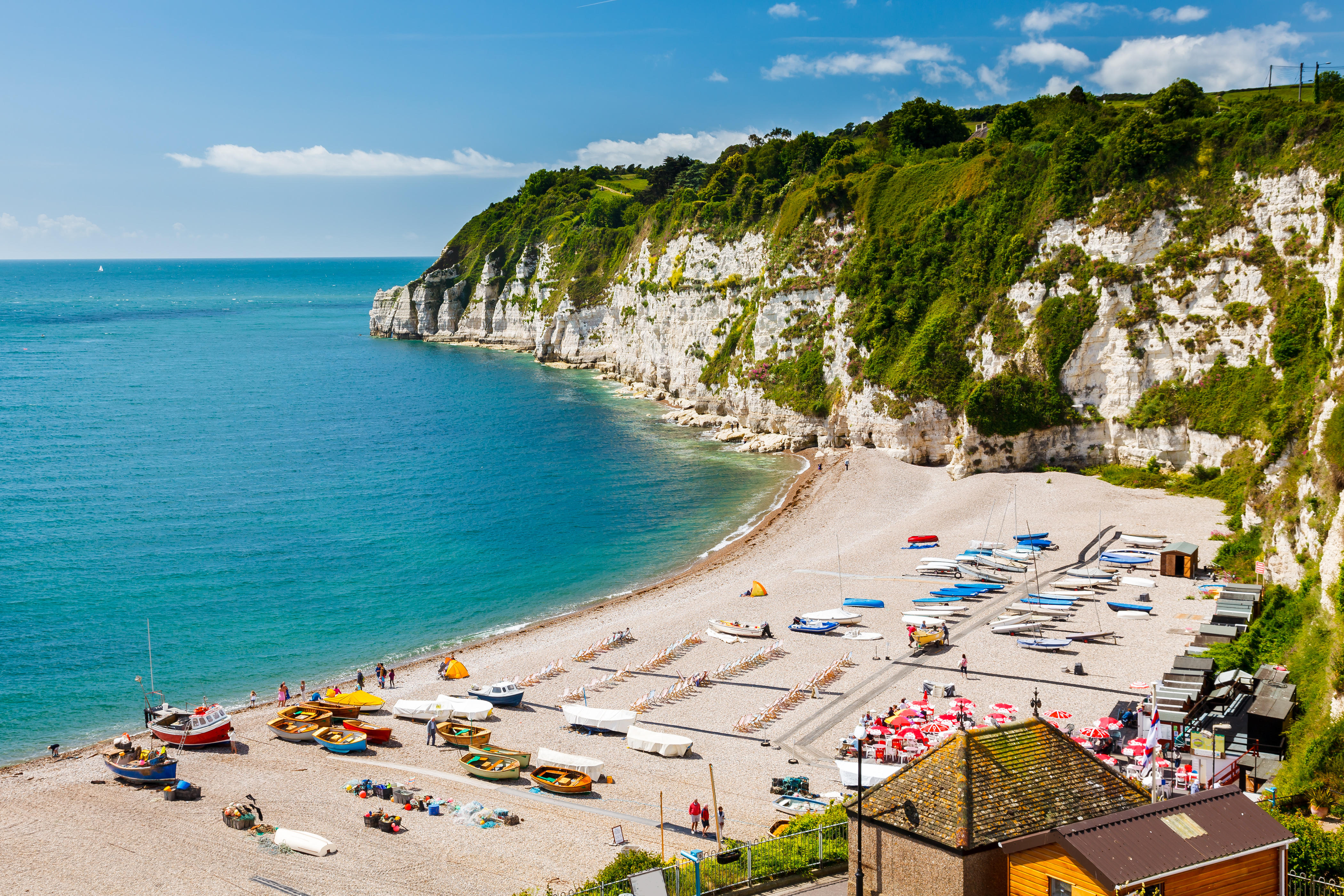 Located on the UNESCO World Heritage Jurassic Coast in Devon, Beer is a small fishing town which has fewer tourists than other parts of Devon during the summer months.

According to the Which? study, Beer won full marks for both peace and quiet and value for money compared to other beaches in the south.

The beach has even been voted as one of the best in the UK. 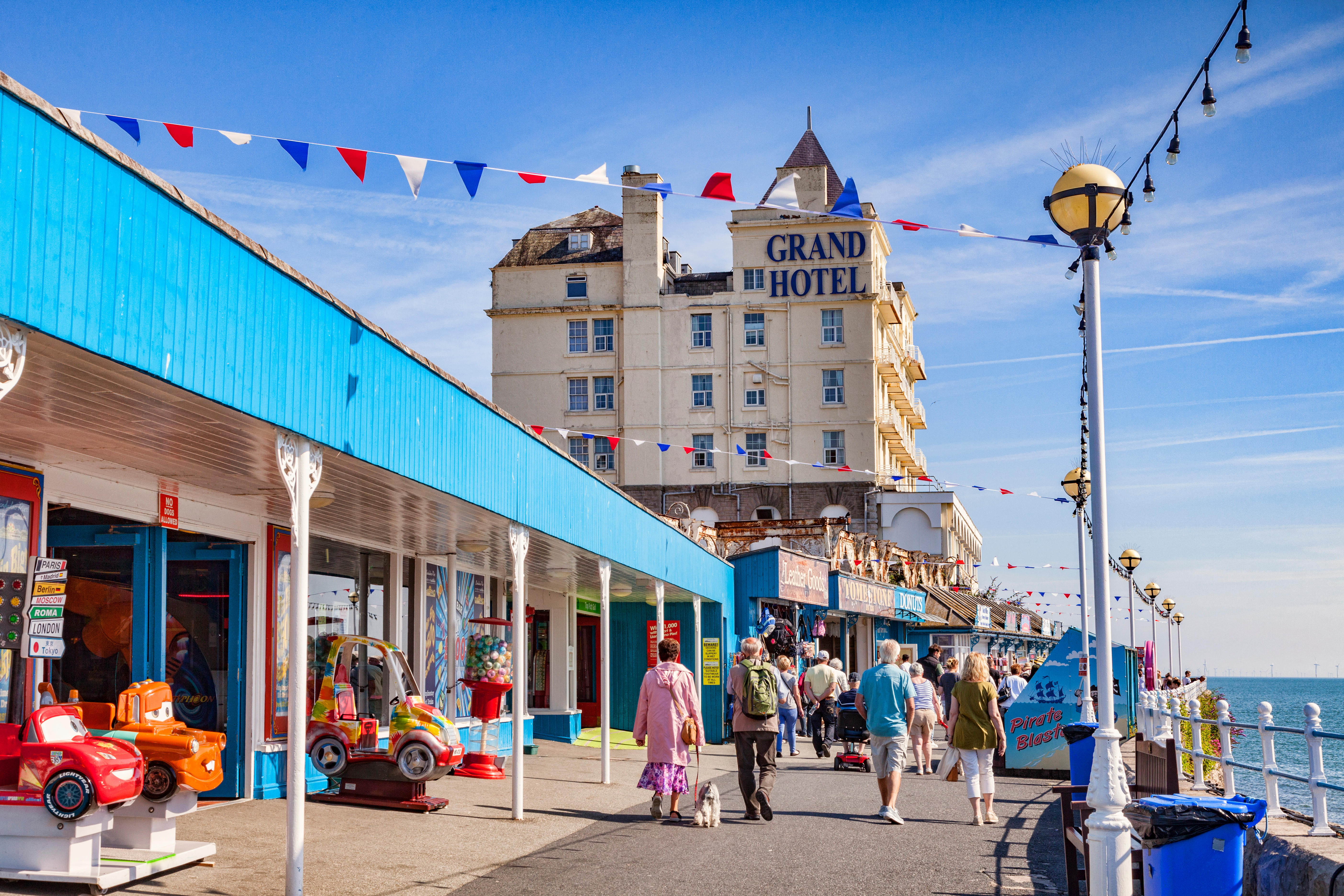 Llandudno is the largest seaside resort in Wales, but is also good-value compared to others across the UK.

It is also home to Between The Bays B&B which was voted one of the best in Britain.

Last year, the seaside town hit the headlines after herds of goats were spotted roaming the streets. 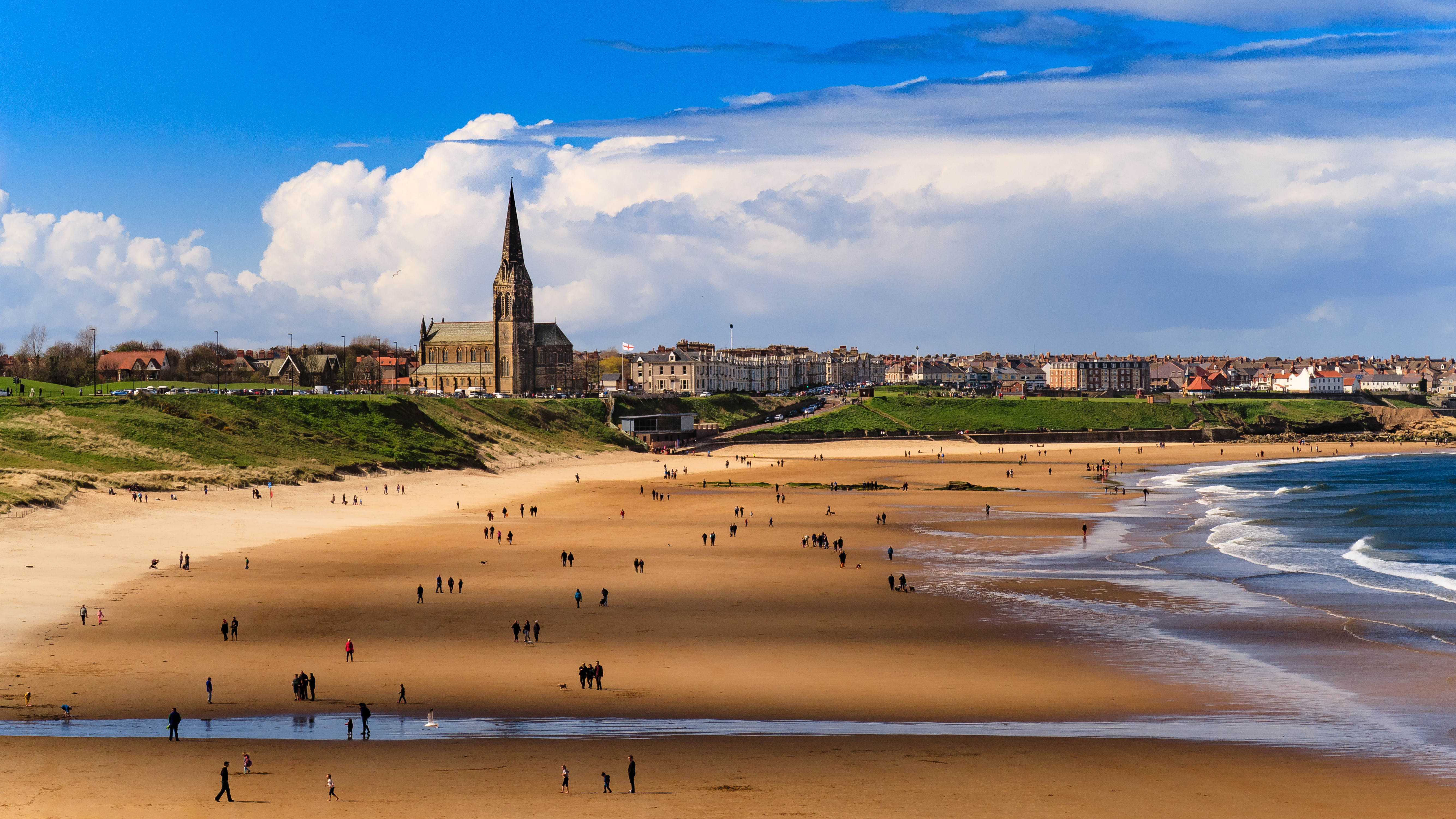 Tynemouth is home to three beaches, including the mile-long Long Sands, which has won a Blue Flag.

There is also Prior's Haven and King Edward's Bay, two smaller beaches to visit too.

You can expect to see a surge of surfers in the summer months there too. 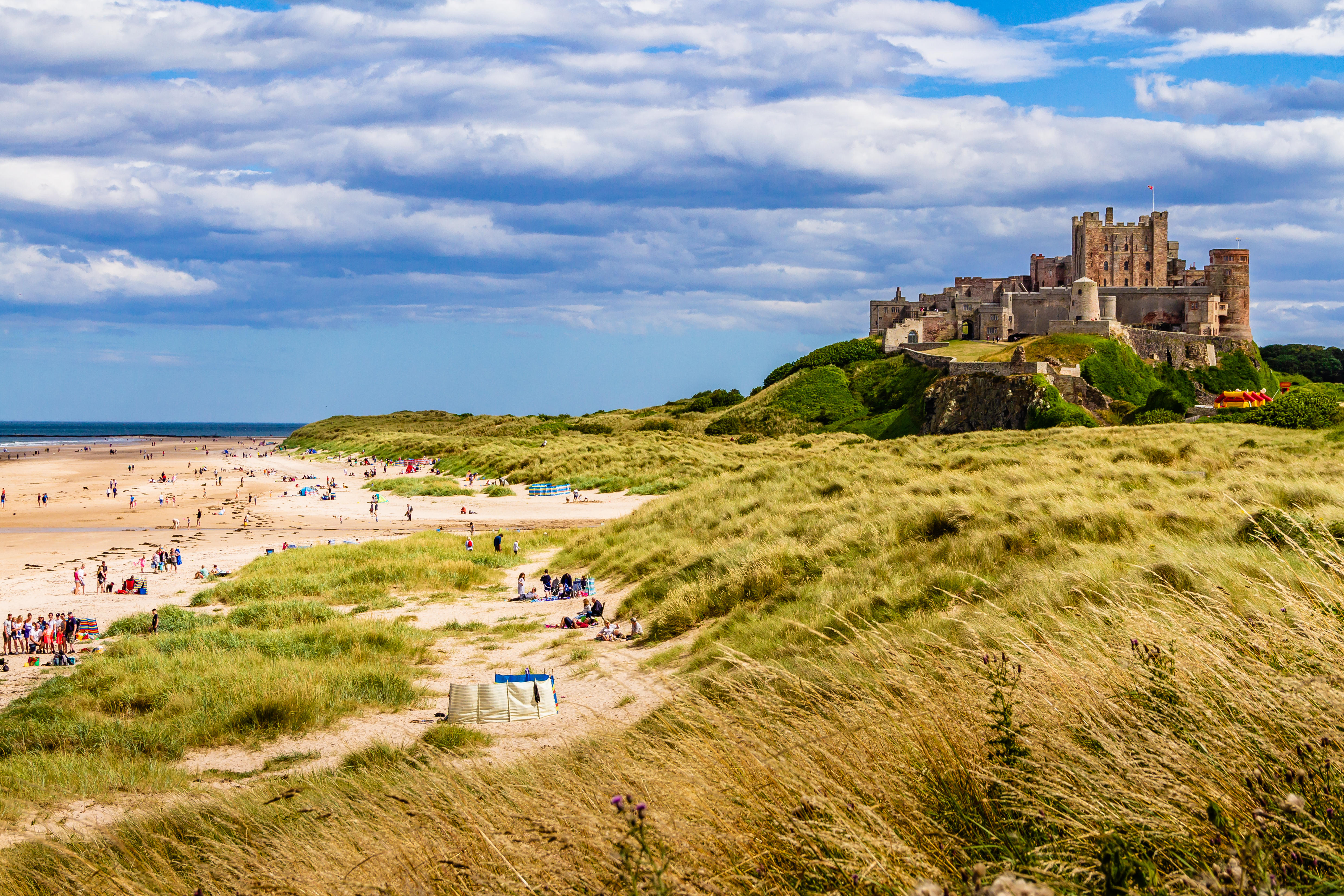 Also in Northumberland is Bamburgh, which got top marks for being quiet as well as affordable.

It is also home to Bamburgh Castle which featured in Harry Potter and Downton Abbey.

In 2019, Bamburgh was voted the best seaside resort in the UK.

Popular destinations such as Bournemouth Beach are even introducing new measures such as drones and Covid marshals as they expect thousands to descend.

Here are the best foodie coastal resorts for the finest fish and chips or even something fancier.

We've also rounded up some other seaside holiday deals for the summer.

This article and any featured products have been independently chosen by The Sun journalists. All recommendations within the article are informed by expert editorial opinion. If you click a link and buy a product we may earn revenue: this helps to support The Sun, and in no way affects our recommendations.