Ageing, fading star struggles to keep up with the new kids on the block. What can she do? Reinvent herself. Become hip again. 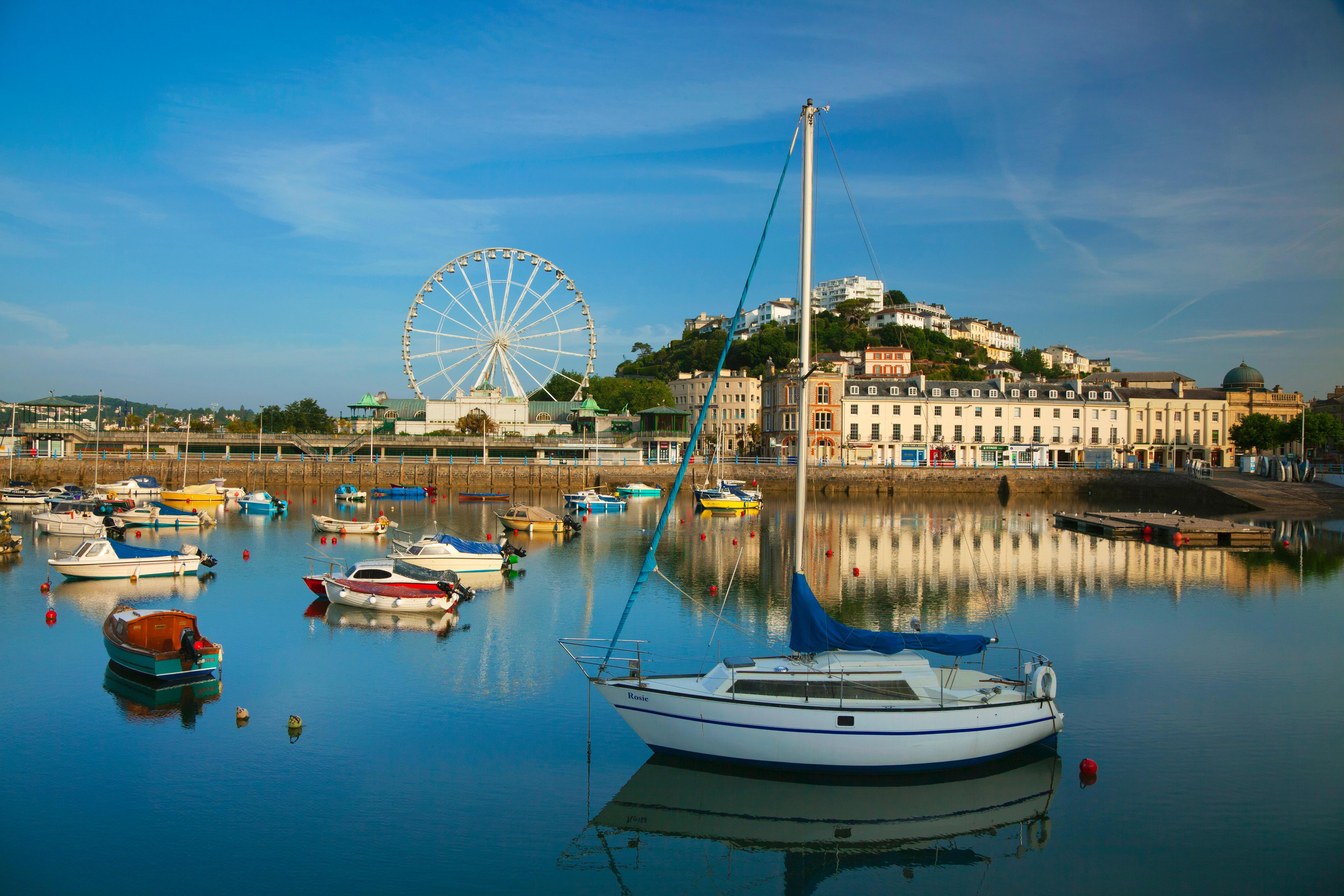 And Torquay has pulled it off.

It is back in vogue.

It has re-energised attractions for all the family but also targets trendier crowds — city couples on weekend breaks in chic B&Bs and, more than ever, foodies.

Torquay can play on its locally sourced produce — not just the ­seafood but regional breeds of sheep and cattle and wines produced on the banks of the river Dart.

That means a staggering choice for food lovers, from ­picturesque picnic spots to Michelin-starred fine-dining.

Boutique B&B The 25 is one of Torquay’s award-winning gems. 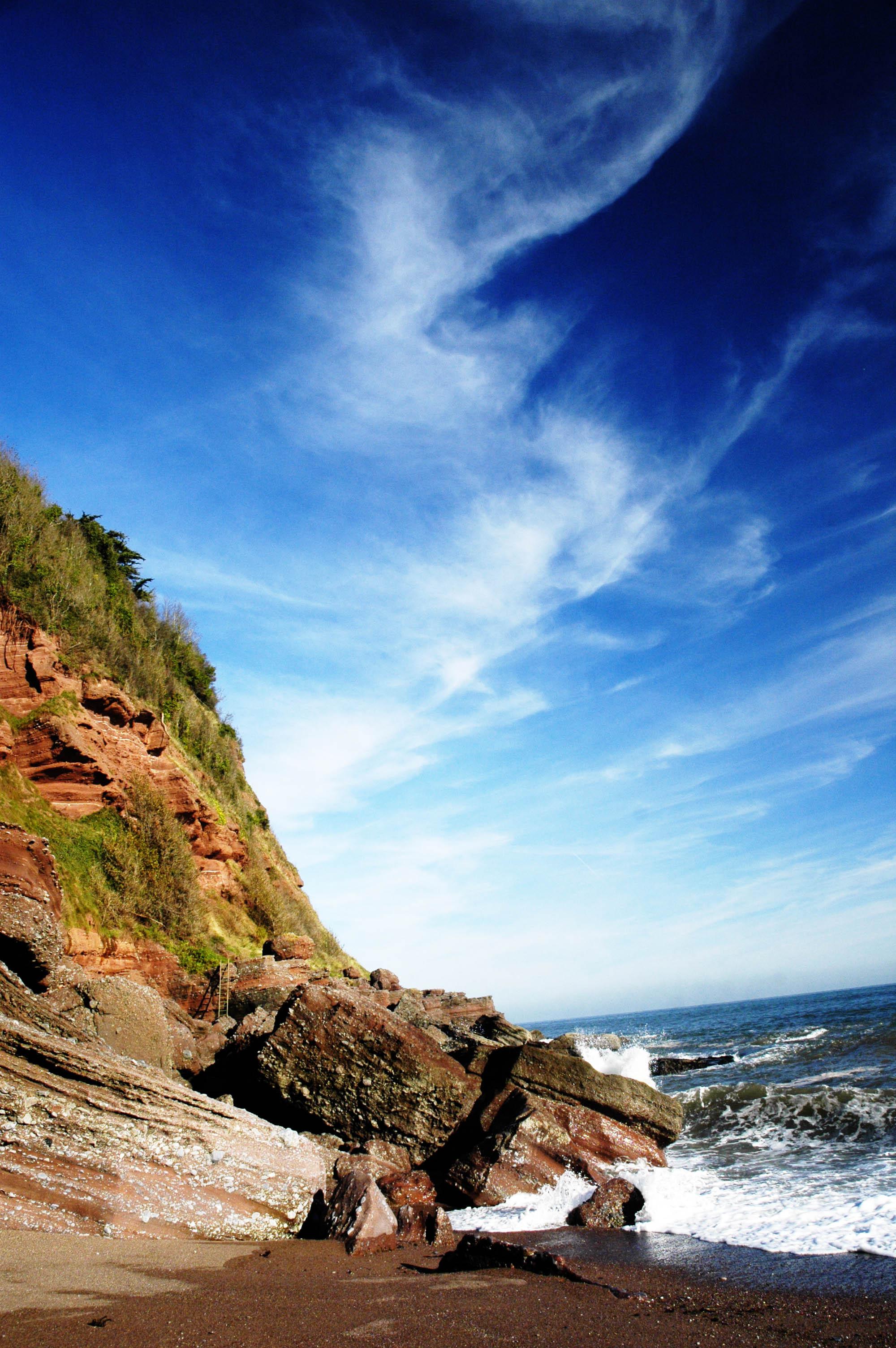 Here, the little things make the difference — home-made sweet treats, the pillow spray for a good night’s sleep, high-end toiletries, a goody bag of water and snacks for the journey home.

Somehow, owners Andy and Julian Banner- Price found out it was our anniversary and left a card and a box of chocs in our room.

In fact, the 25 is now rated ninth best B&B in the world by TripAdvisor and in April was crowned Unique B&B Of The Year at the  AA Awards.

Ten years ago, neither call centre boss Andy nor IT manager Julian had any experience in the hospitality trade but they soon turned The 25 into a five-star triumph, paring back the ten ordinary, drab rooms to just six dazzling ones. 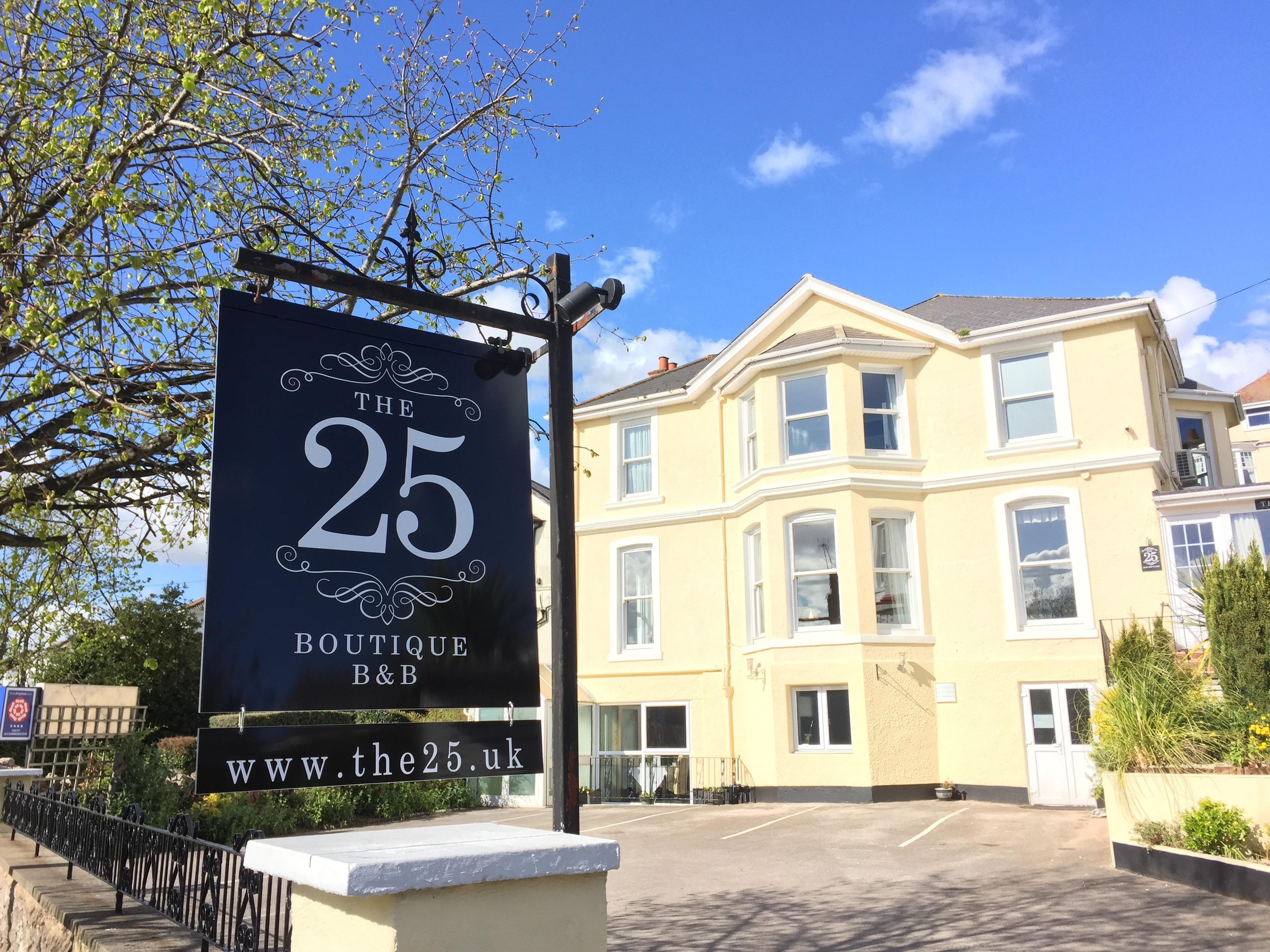 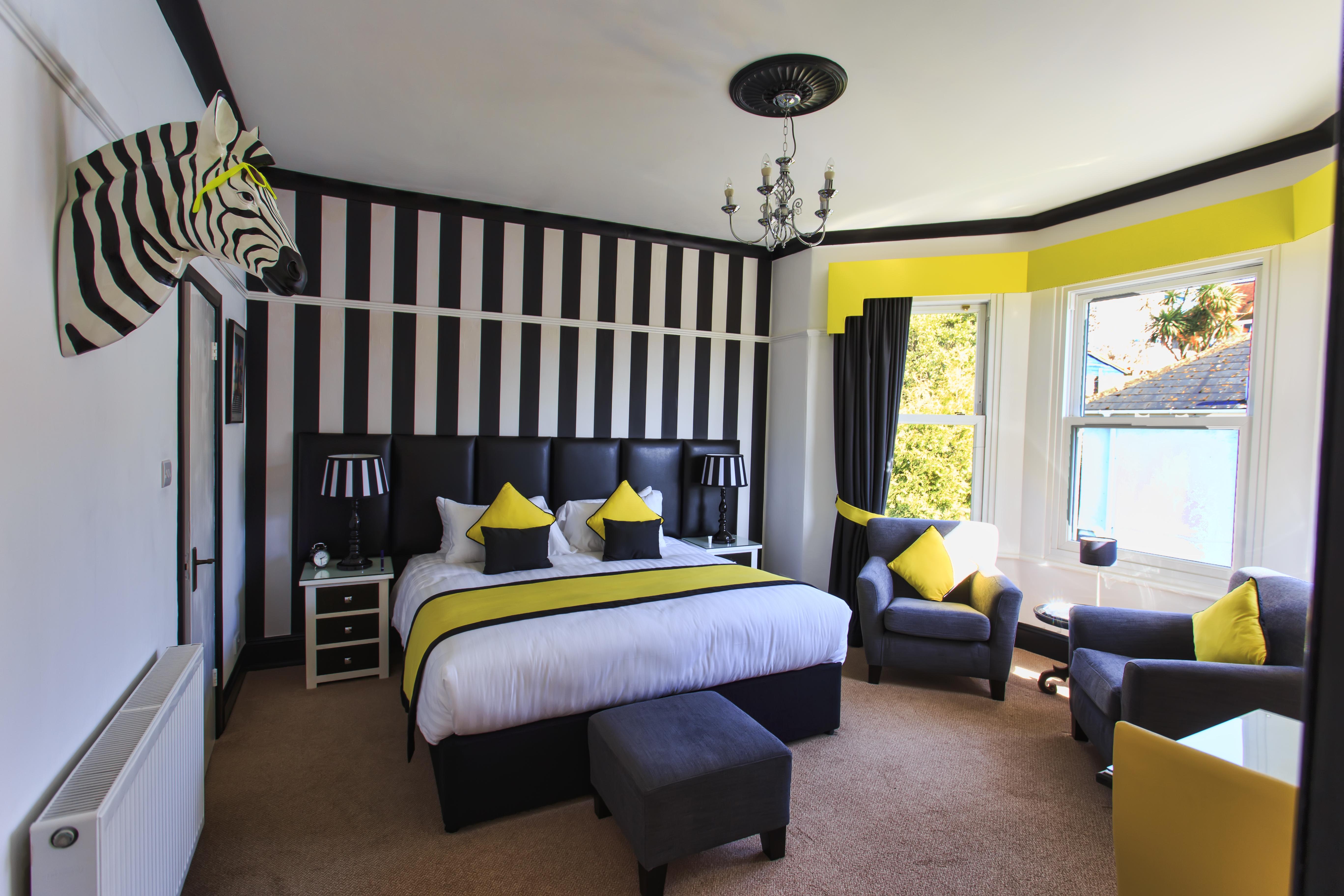 Ours, the Torre Suite, has black and white stripes, a splash of yellow — and Frank the zebra in neon sunglasses to keep an eye on you.

It is bursting with tech — an iPad, three TVs, including a waterproof one in the shower, and Alexa to adjust the mood lighting.

The basics are spot-on too.

The bed is huge and comfy, the snazzy bathroom has a great shower and in the  breakfast is beautiful.

1 – Explore the marina, restaurants and shops. Stop for a pint  in the 16th century Hole In The Wall and take in the  views from the 180ft English Riviera Wheel (adults £6, kids £4).

2 – Take a ferry along the coast and complete the round trip by steam train or bus, or head out for a day’s deep-sea angling.

4 – Meet the bird and sea life at Living Coasts. The 80-strong flock of penguins is a delight while wild birds thrive under “the Hairnet”.

5 – Explore nearby Babbacombe. Walk the cliffs or Oddicombe  beach,  try angling or scuba diving. Kids will love the model village.

If you prefer the full hotel experience, romantic Orestone Manor is perfect.

Bought seven years ago by Neil and Catherine D’Allen, it has been transformed into an elegant retreat with a difference — it retains its English grandeur, with a reconfigured bar celebrating its links to Isambard Kingdom Brunel.

The bathroom had a walk-in shower, roll-top freestanding bath and his and hers sinks. 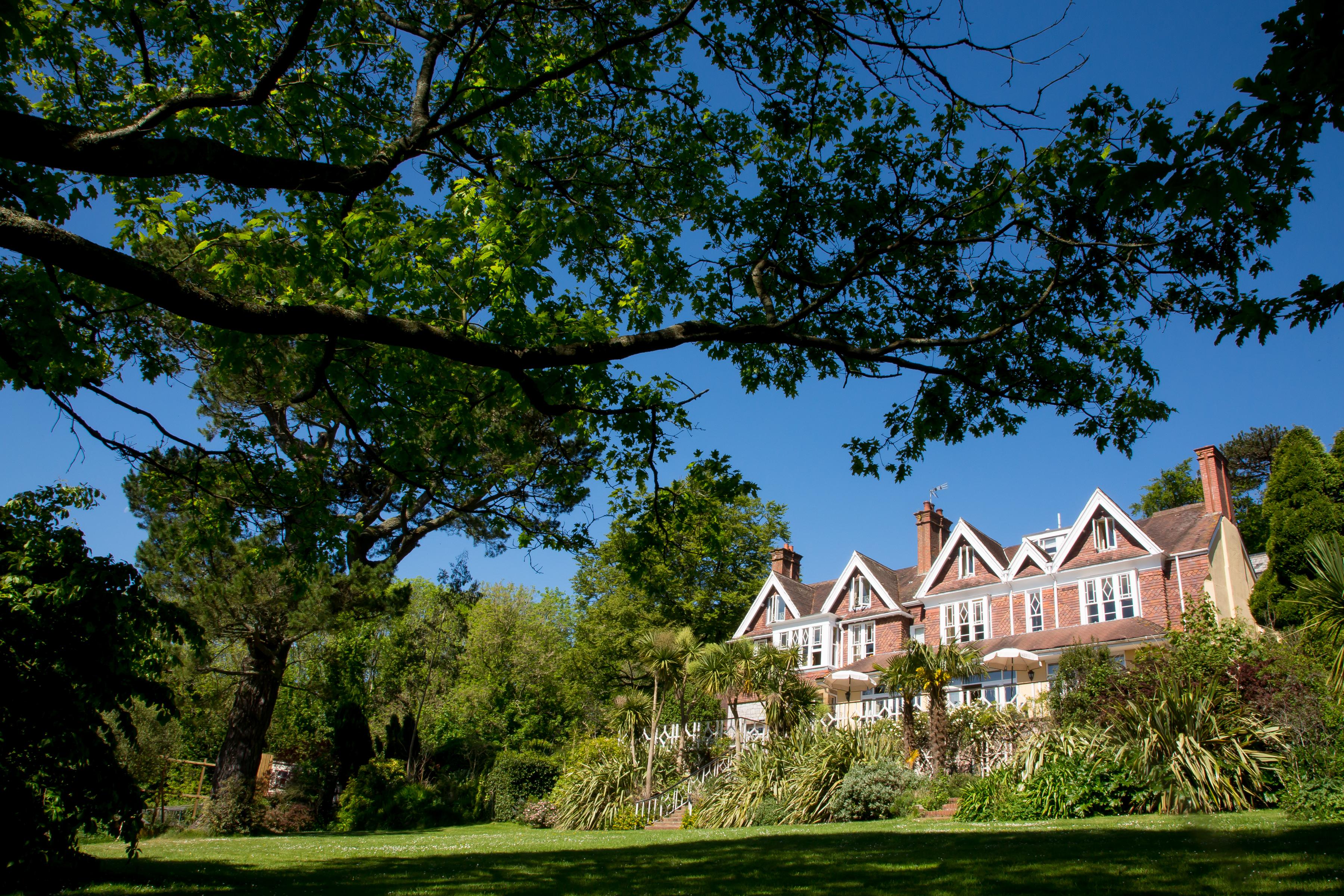 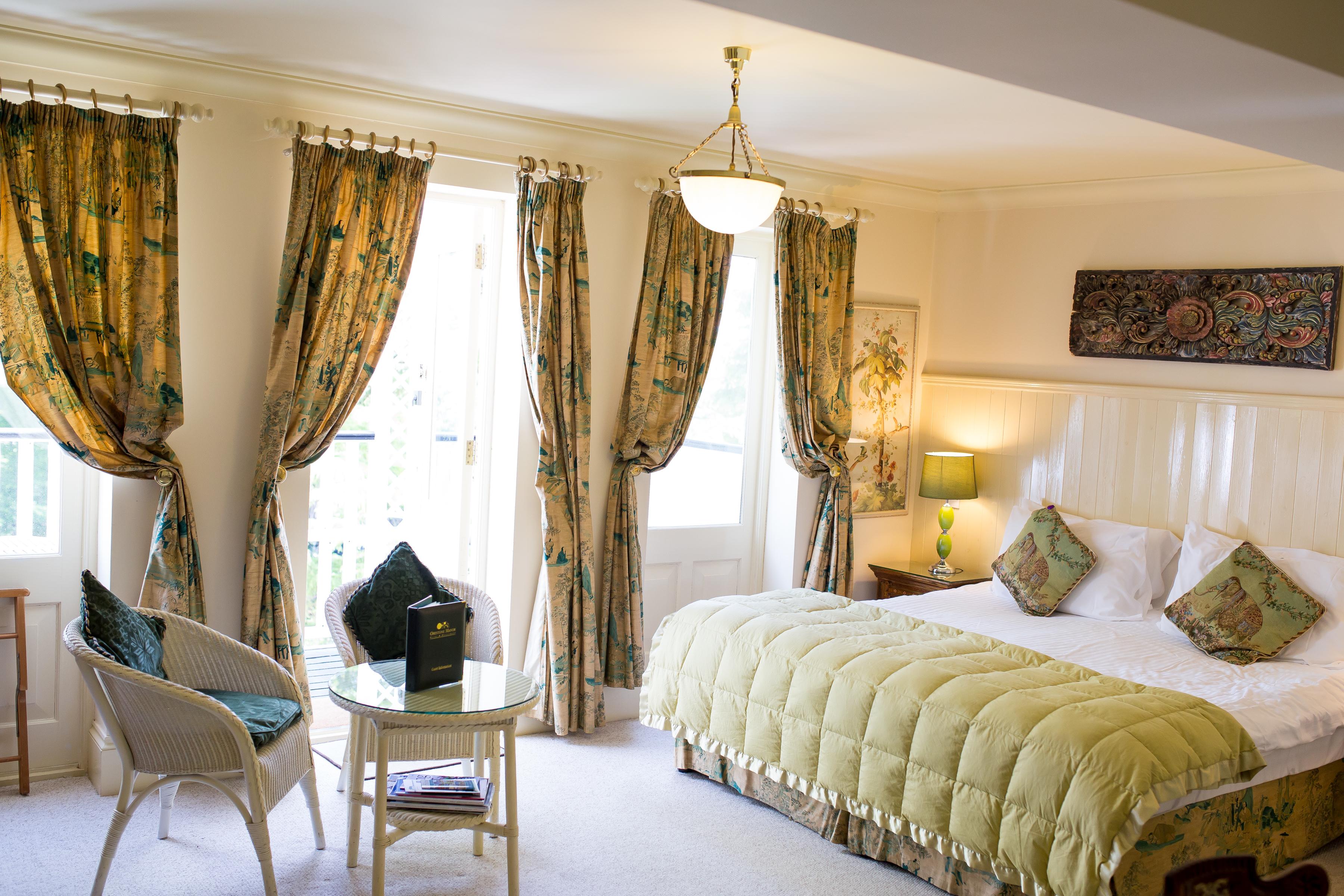 For ultimate romance, the Garden Suite boasts an ­enormous four-poster and a terrace with private Jacuzzi.

Scallops with crispy, miniature chicken wings were a delight, the crackling with pork belly was the best we had ever had and the lamb rump in black garlic sauce was mouthwatering.

Worth a stay for the food alone, ­prepare to be delighted by everything else this  hidden treasure offers.