Taking the same holiday this year as you did last year will cost you 20 per cent more. 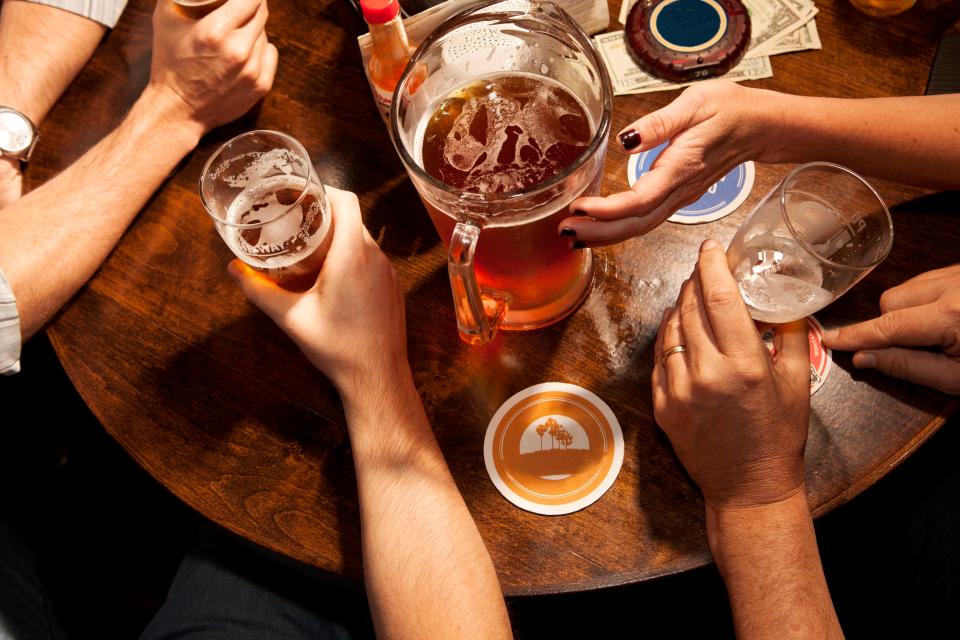 Data from independent financial advisor Nimblefins has shown that if you spent £2,500 on last year’s nine-night break for a family of four, it’ll have risen by £500 and cost you £3,000 this summer.

Travel companies are blaming the price hikes on the “Brexit Effect”.

They say that food, drink, hotel bills and travel costs are now going to cost the average family more, because the value of the pound has dropped steadily since Brexit was announced. 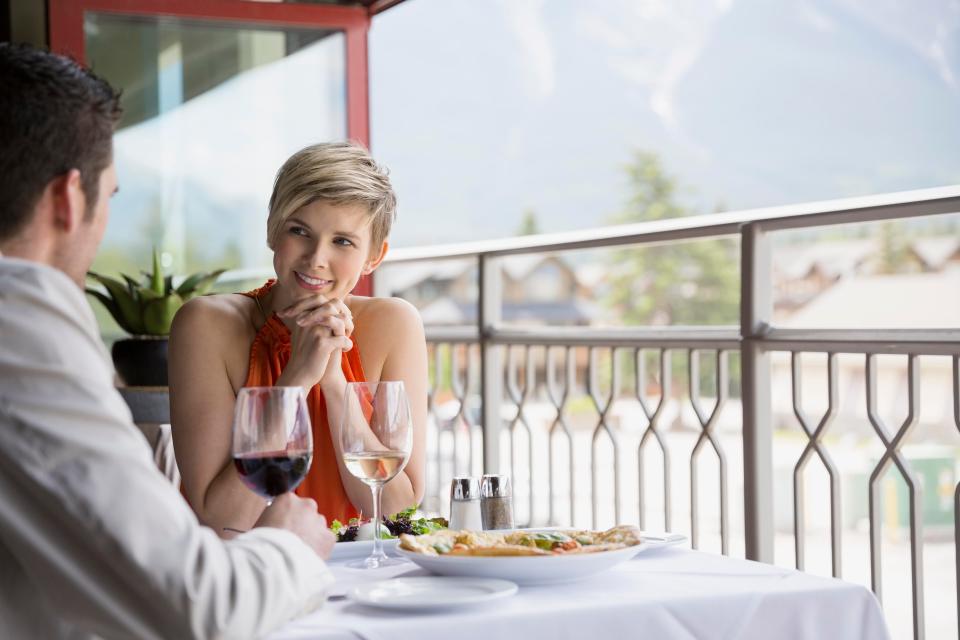 There are, however, places where it’s going to be cheaper to holiday than others – as the cost of the pound has actually risen in certain places.

Meanwhile Turkey costs just £47 per day – good news especially as the pound has risen by 14 per cent there.

They found that the most expensive countries to visit are Italy, Denmark, Norway and the USA – which are best avoided if you want more bang for your buck.

Sun Online Travel previously revealed the cheapest UK beach resorts to head to for a staycation – based on the price of spending when you're there.