FUMING cruise passengers have “mutinied” after their luxury mystery trip stopped at Great Yarmouth, Dunkirk and a Dutch industrial port like a council estate packed with pound shops.

Some paying £1,400 each for 11 nights were so angry they refused to leave the Balmoral ship over the itinerary drawn up by holiday operator Fred. Olsen. 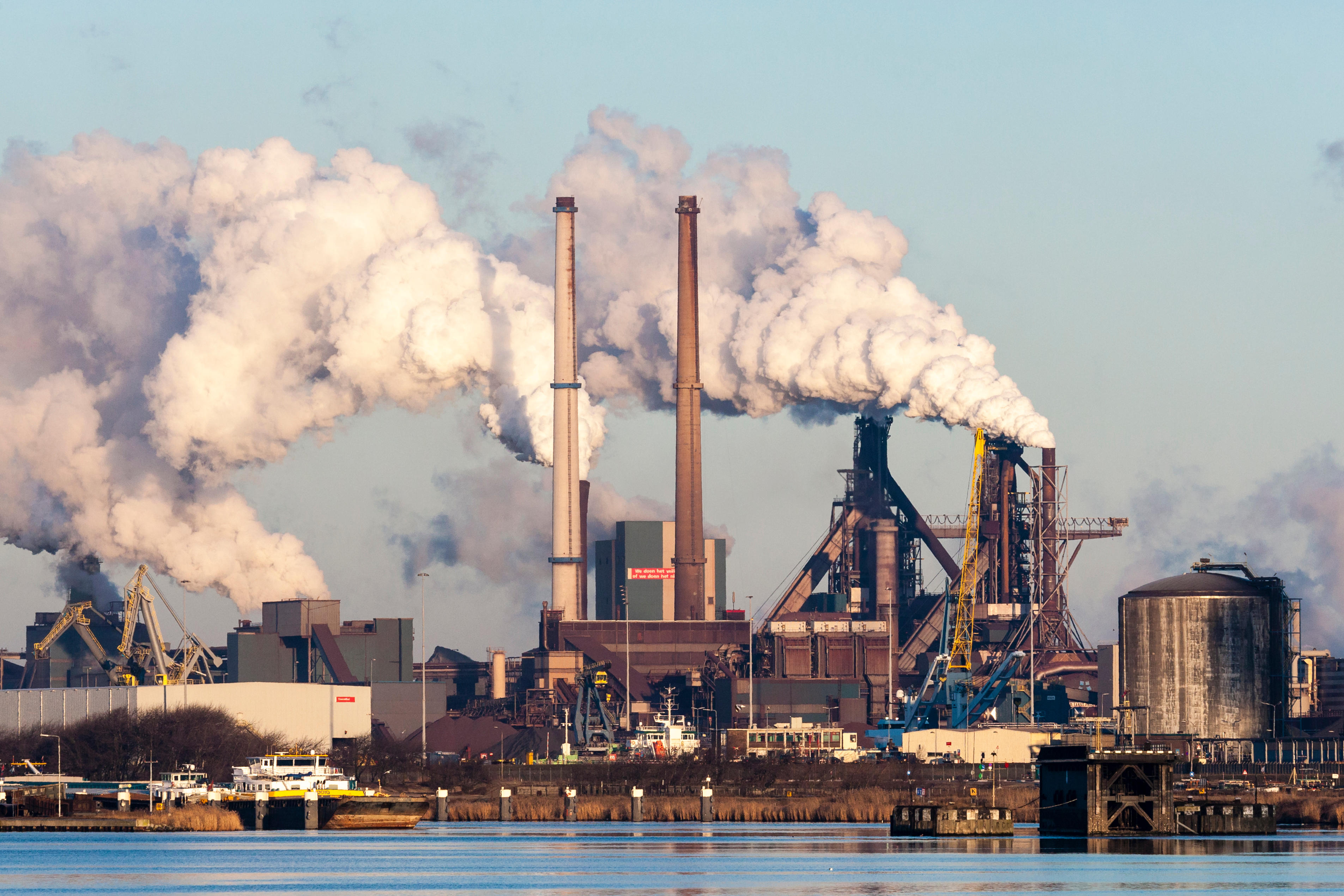 Others on the 710-room vessel were said to have had heated rows with staff, complaining the locations had been so poor.

The cruise set off from Newcastle on Tuesday. One told The Sun last night: “It’s mutiny on here. God knows where we will end up next.”

The mystery tours are billed as “special voyages” of “undiscovered gems” on a “holiday to remember”. The estimated 900 on board were expecting an exciting first stop.

But they were flabbergasted to find themselves at Great Yarmouth, a resort once most famous for its herring trade. Some passengers had travelled from there in the first place. 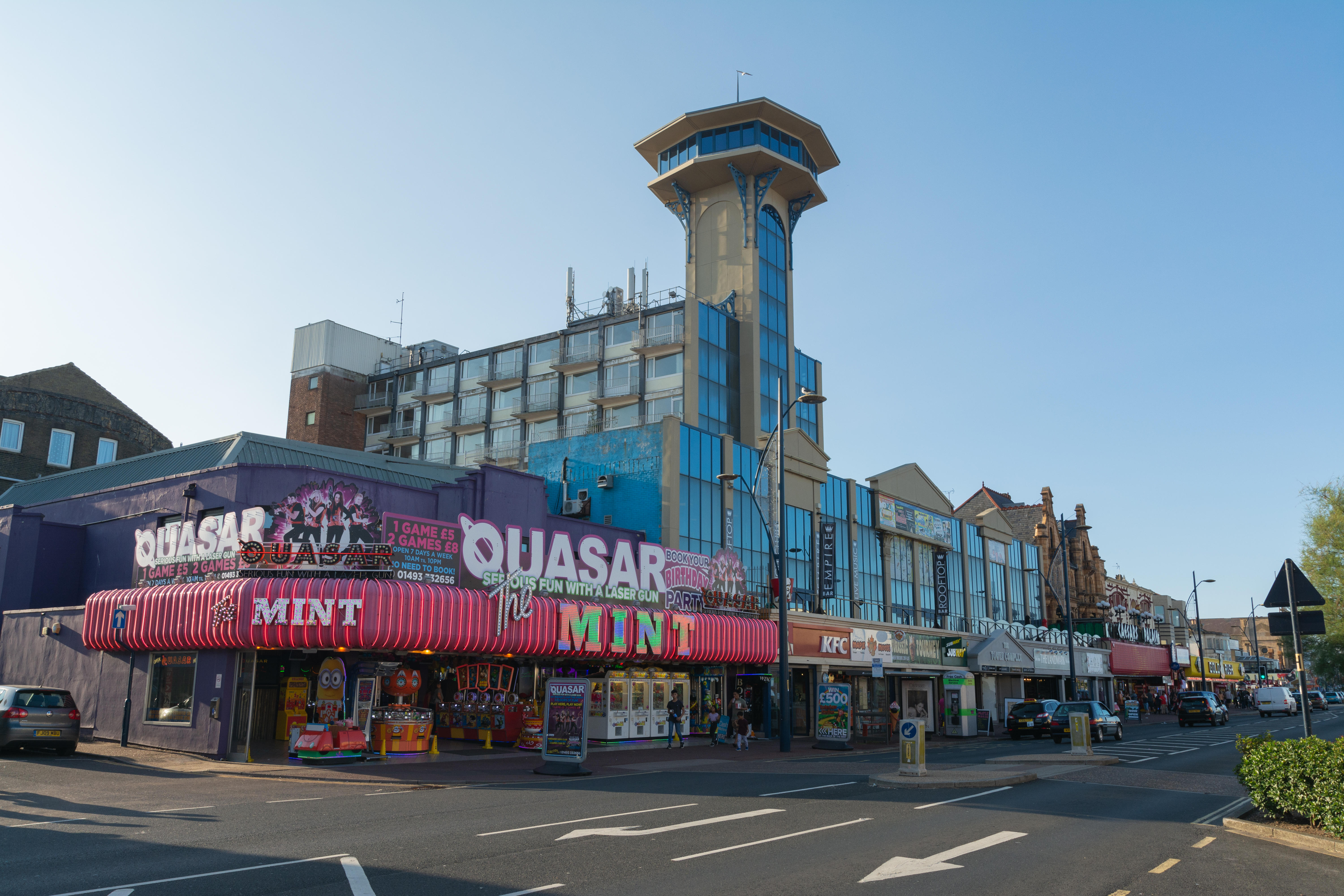 Those who got off were greeted by Mayor Michael Jeal, and later offered tours of Norwich.

Next up was Dunkirk, France, where they were greeted by the desolate sands bombed by the Germans in World War Two when hundreds of thousands of Allied soldiers were evacuated.

Dunkirk is also known for having a migrant problem and police had to step in there on Wednesday — the day of the visit — as 1,000 were evicted from a makeshift camp.

The ship then sailed to Antwerp in Belgium, before arriving at run-down Ijmuiden, a port 20 miles from Amsterdam. 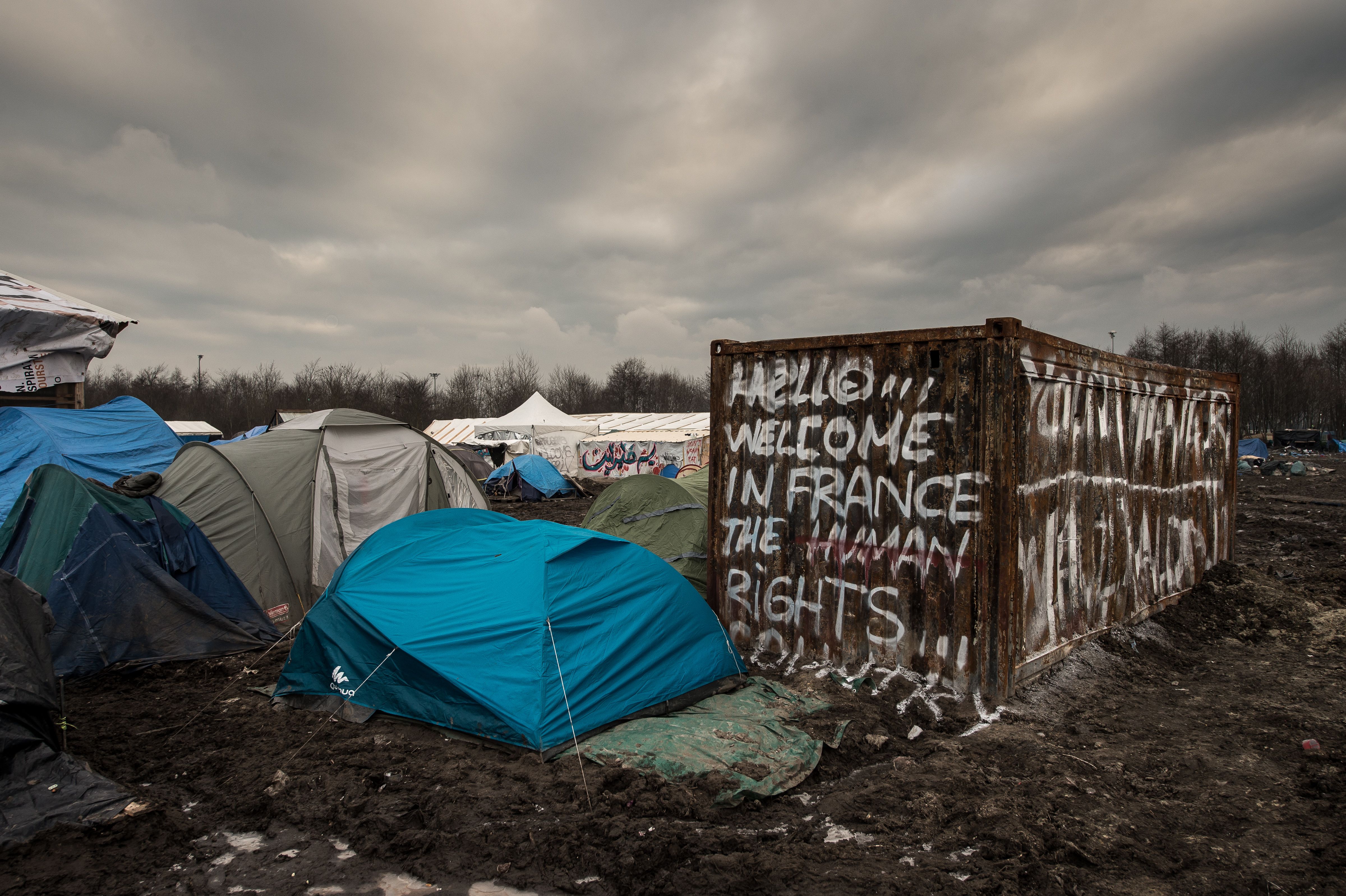 Another disgruntled passenger told The Sun: “It’s been dreadful so far. We’ve saved up all year and end up in these places.

“Some have said they won’t get off the ship at the next destination. They just want it to be over.

“When we got to Great Yarmouth a lot of people were very unhappy. Dunkirk is interesting for history but hardly a holiday destination.

“Ijmuiden in Holland, it was like being on a council estate, with cheap shops like Poundland. There have been a lot of complaints and the crew know people are not happy. 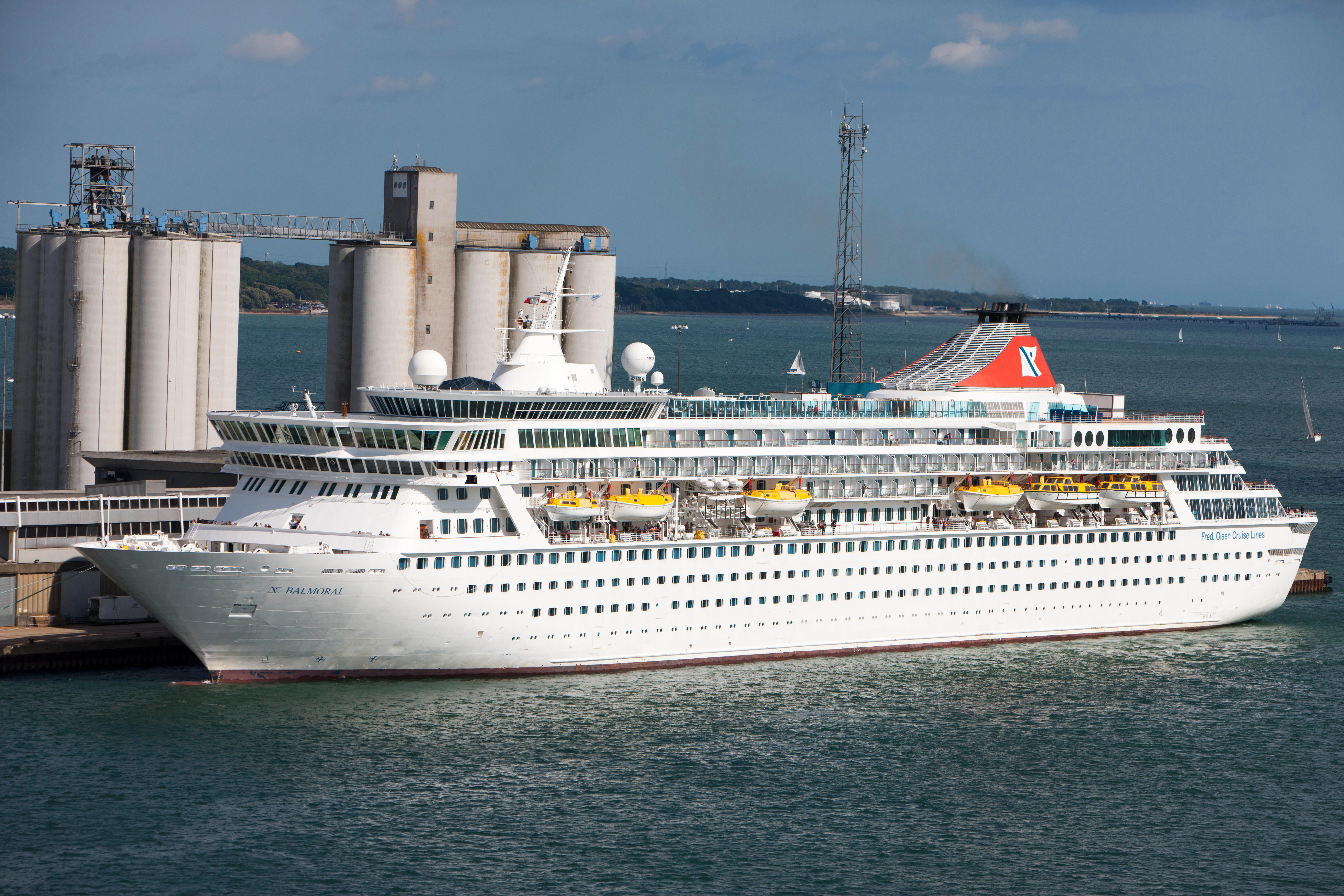 "I have been on a mystery tour before and we had Santander, Spain, and Bordeaux, France, which were good.”

Fred. Olsen Cruise Lines, based in Ipswich, describes itself on its website as offering a “holiday experience like no other”.

The cruise is billed as an “unmissable mystery” with a “sense of excitement, intrigue and anticipation” thanks to an itinerary kept secret until the last moment.

The firm says the excitement of the mystery continues on board with events and lectures from a former close protection police officer. It also says the Balmoral goes to a different country each day. 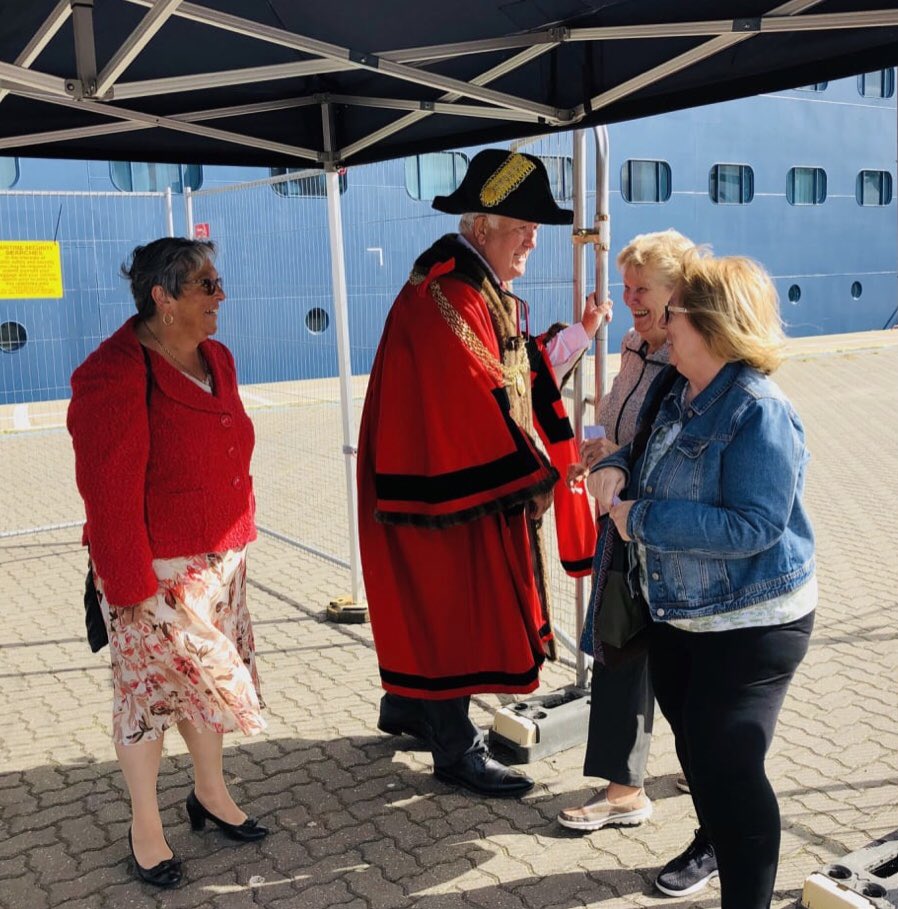 “I know Norfolk is a little different, but it is still England, unless you know something I don’t.”

Martin Lister, head of itinerary planning & destination experience, said: “As over 50 per cent of our guests cruise with us time and time again, a Mystery Cruise offers the chance to visit somewhere new.

“It is a shame that a minority feel this cruise has not met expectations. However, we have also received a number of positive comments.

“We hope our guests will continue to get into the spirit of the cruise and are looking forward to those destinations that they have not yet visited.”