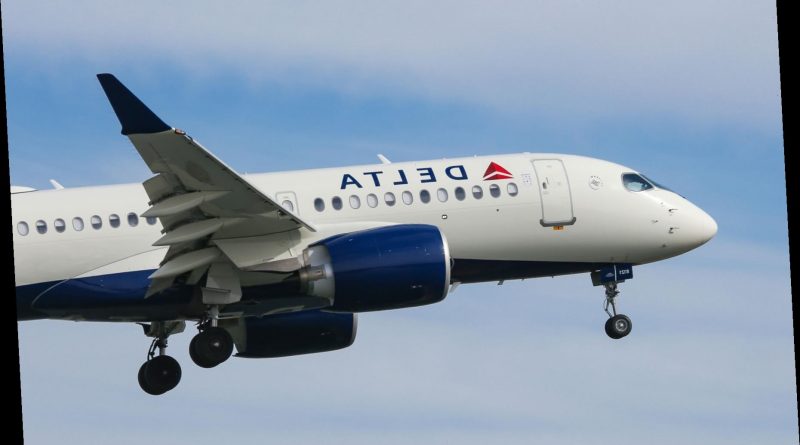 A Delta Airlines flight was forced to divert its path this week when a passenger became unresponsive mid-flight and ultimately died.

Delta flight 1837 had been on the way to Seattle, Washington, from Cabo San Lucas, Mexico, on Thursday. It touched down shortly after 7 p.m. in Sacramento, California, when a passenger suffered a "medical situation."

"Delta flight 1837 operating to Seattle diverted to Sacramento International Airport following an onboard passenger medical situation," a Delta spokesperson tells PEOPLE. "The flight was met in Sacramento by medical personnel where they attended to the passenger onsite."

The Sacramento International Airport did not immediately respond to PEOPLE's request for comment.

Details on his cause of death are pending an autopsy and pathologist testing.

The Sacramento County Coroner's Office did not immediately respond to PEOPLE's request for comment, but CBS News reported that the coroner said it appears Howard died of natural causes.

RELATED: TSA Announces Fines Up to $1,500 for Flyers Who Won't Wear Masks — and 'Narrow Exception' Cases

"The Coroner has to perform an autopsy to determine the cause of death, which will more than likely take some time to determine as the pathologist usually orders testing and will have to wait on those results," the office said in a statement to NBC News.

After Howard was removed from the plane, the flight was able to return to Seattle, arriving about two hours late, NBC News reported.