A DISABLED passenger has slammed Jet2's "outrageous" policies after the travel firm cancelled his tickets to Geneva because he's travelling without a carer.

Adventurous Ben White has travelled all over the world to ski, kite surf, snorkel and sky dive – all without a carer – despite being paralysed from the waist down. 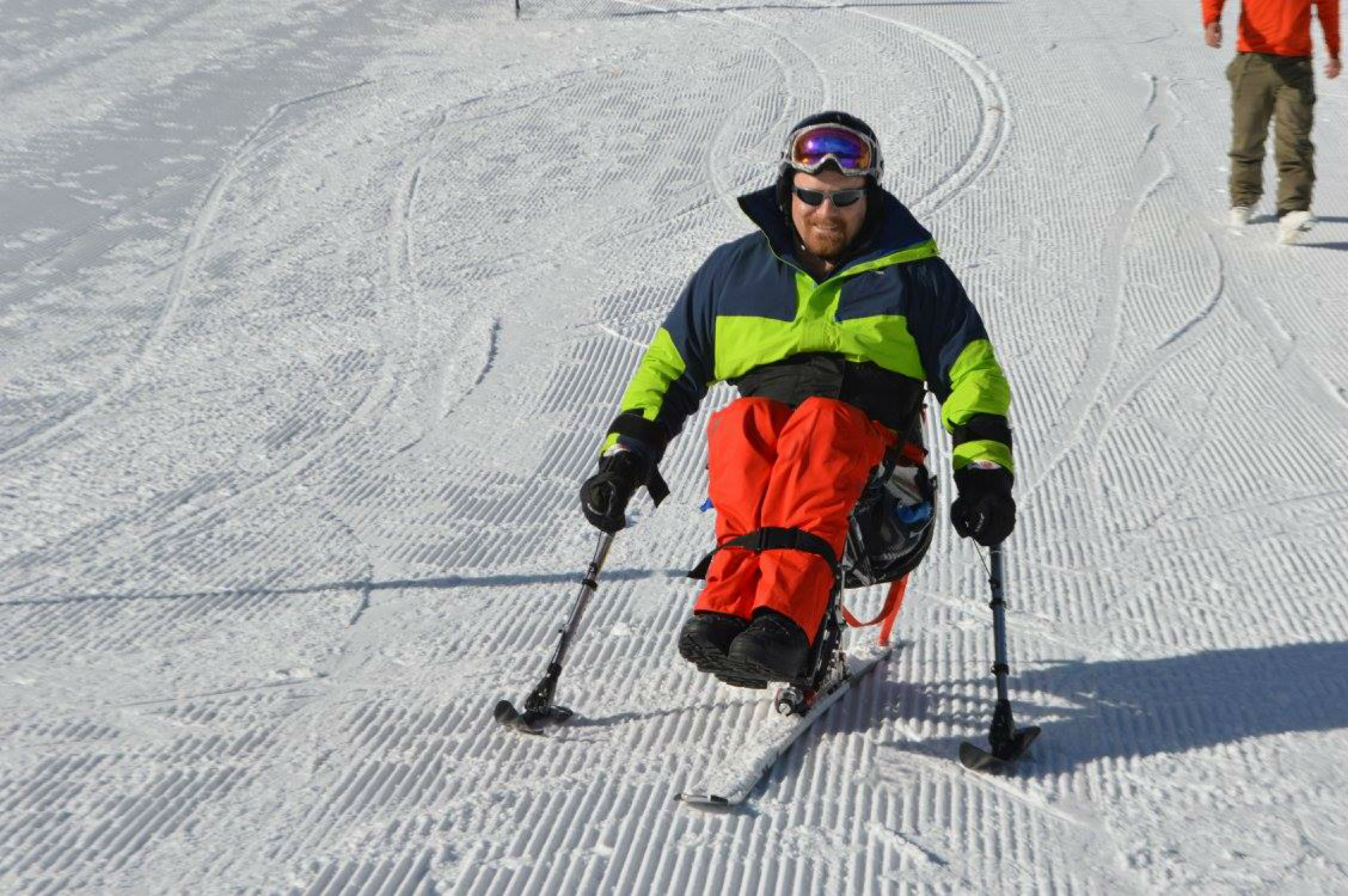 The 44-year-old is furious that Jet2 accepted a flight booking online, only to tell him later he could not fly without a carer and cancel his ticket.

Ben, from West Bridgford, Notts, lost the use of his legs in a skydiving accident five years ago.

The internet provider worker, who was due to fly from East Midlands Airport to Geneva this March, said it was the first time an airline had made such a stipulation.

Ben, who lives and works independently and does not need a carer in any other area of his life, claims Jet2 are guilty of discrimination.

Speaking today, Ben said: “This is my first experience of anything like this. It’s outrageous.

“I booked the flights on the second of January on Expedia and normally I have to notify the airline to let them know I’ll be using a wheelchair.

“I thought it would just be a formality, letting them know I’m in a wheelchair.

“I’m paraplegic so use my wheelchair all the time." 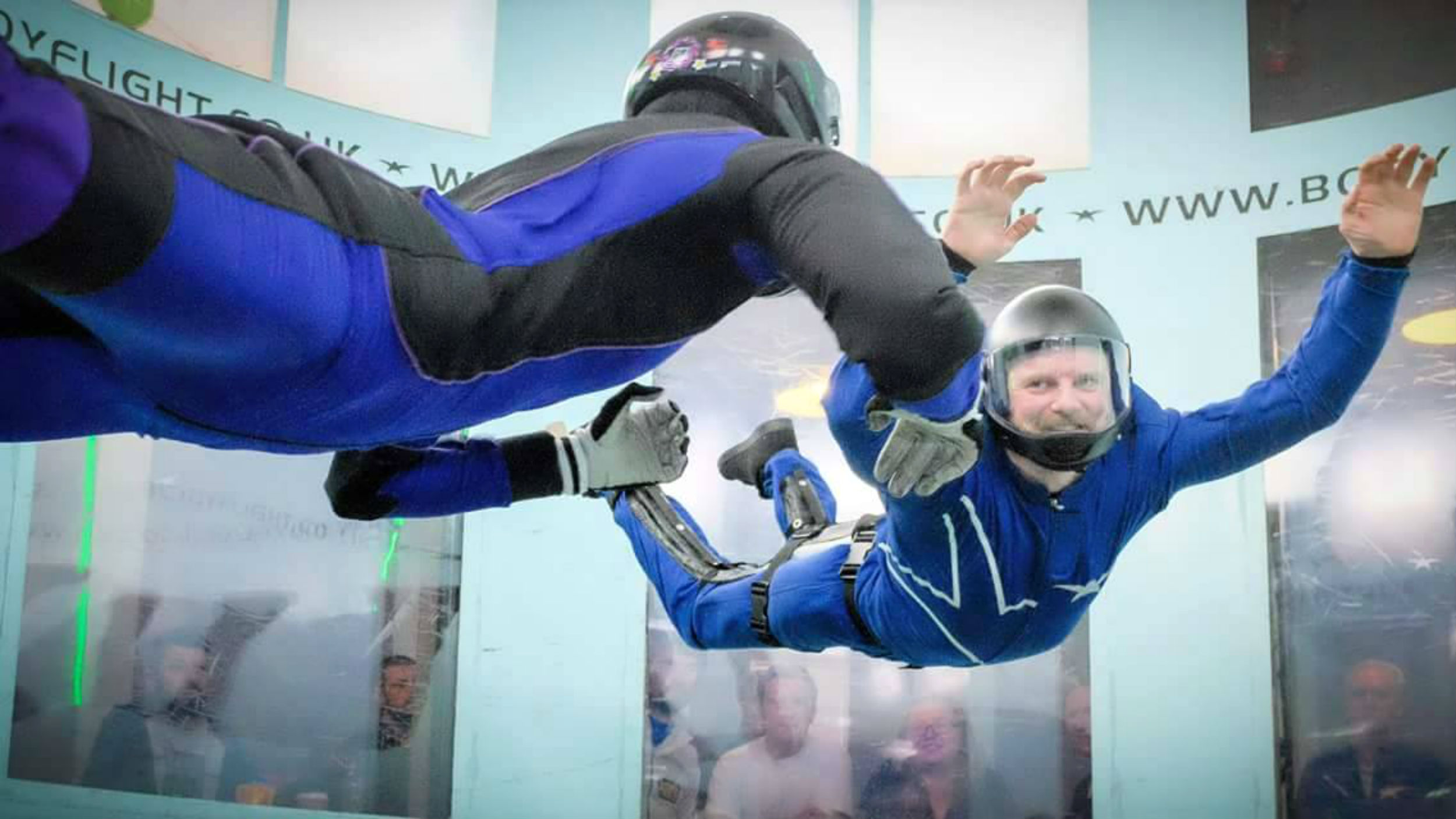 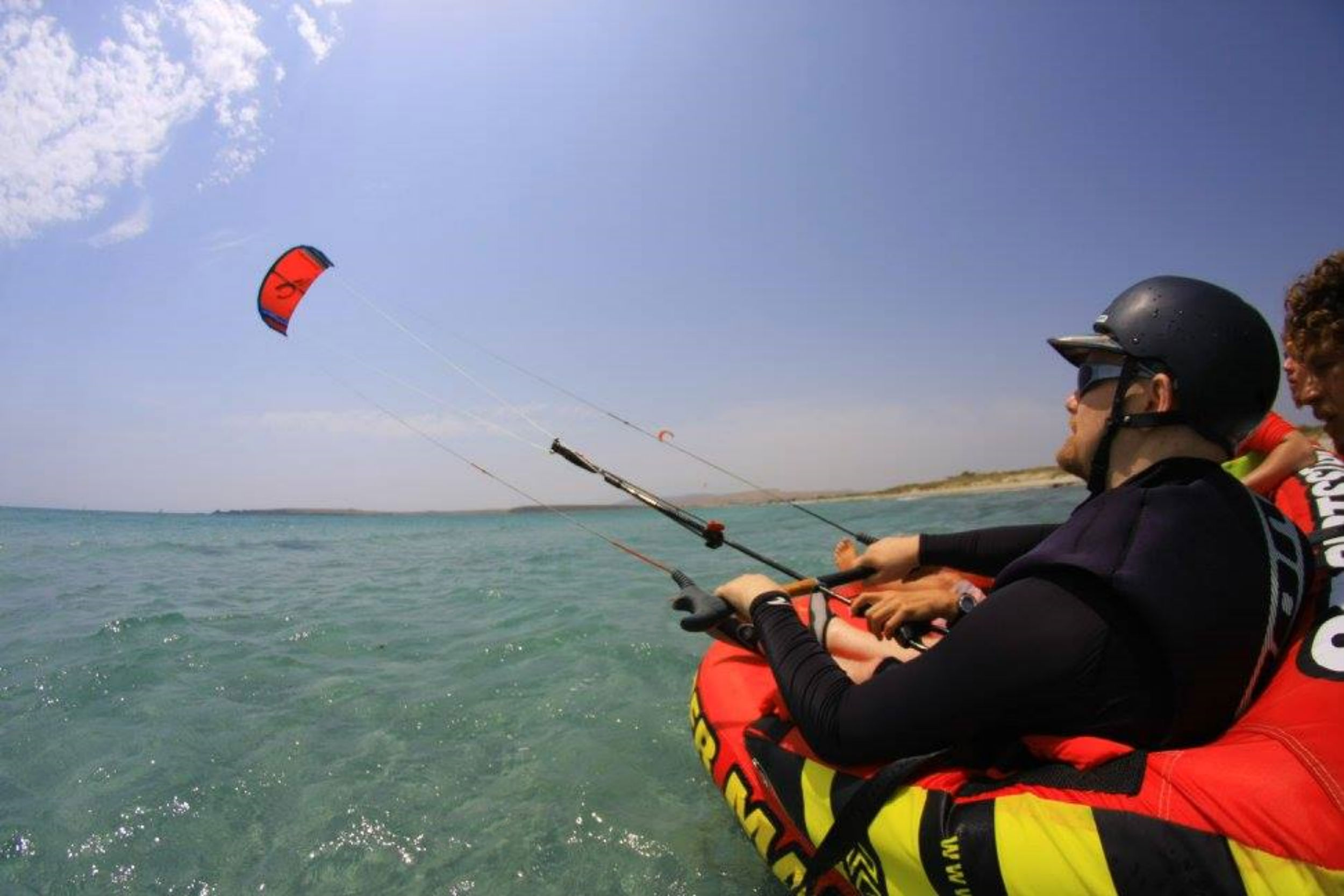 Ben said: "When I let them know, they came back and said I had to have a carer with me.

“They even said they had a duty of care to me but also to the rest of the passengers, so if there was an emergency, I would need a carer to help me.

“I live independently so I don’t have a carer day-to-day.

“I’m quite an active person, I’ve been skydiving, kite surfing, skiing so I don’t let the fact that I’m in a wheelchair hold me back.

“I’ve travelled a lot and flown on my own before. This is the first time I’ve ever had an issue."

Ben has launched an official complaint with Jet2 and accused them of being discriminatory.

After discovering on Tuesday that his flight had been cancelled, Ben took to social media to complain publicly to the firm.

He wrote: “Pretty discriminatory. I travel plenty and no other airlines have said similar.

“They've doubled down on it, told me outright I can't travel alone and require a carer to fly with on their flights. They've cancelled my ticket."

Ben said the only "concession" the airline made was that he and his carer could sit next to each other without additional charge.

According to the CAA: "Airline staff are not expected to assist passengers with activities such as eating, drinking, taking medication or using the toilet facilities.

"If you require assistance of this kind you may need to travel with a carer." 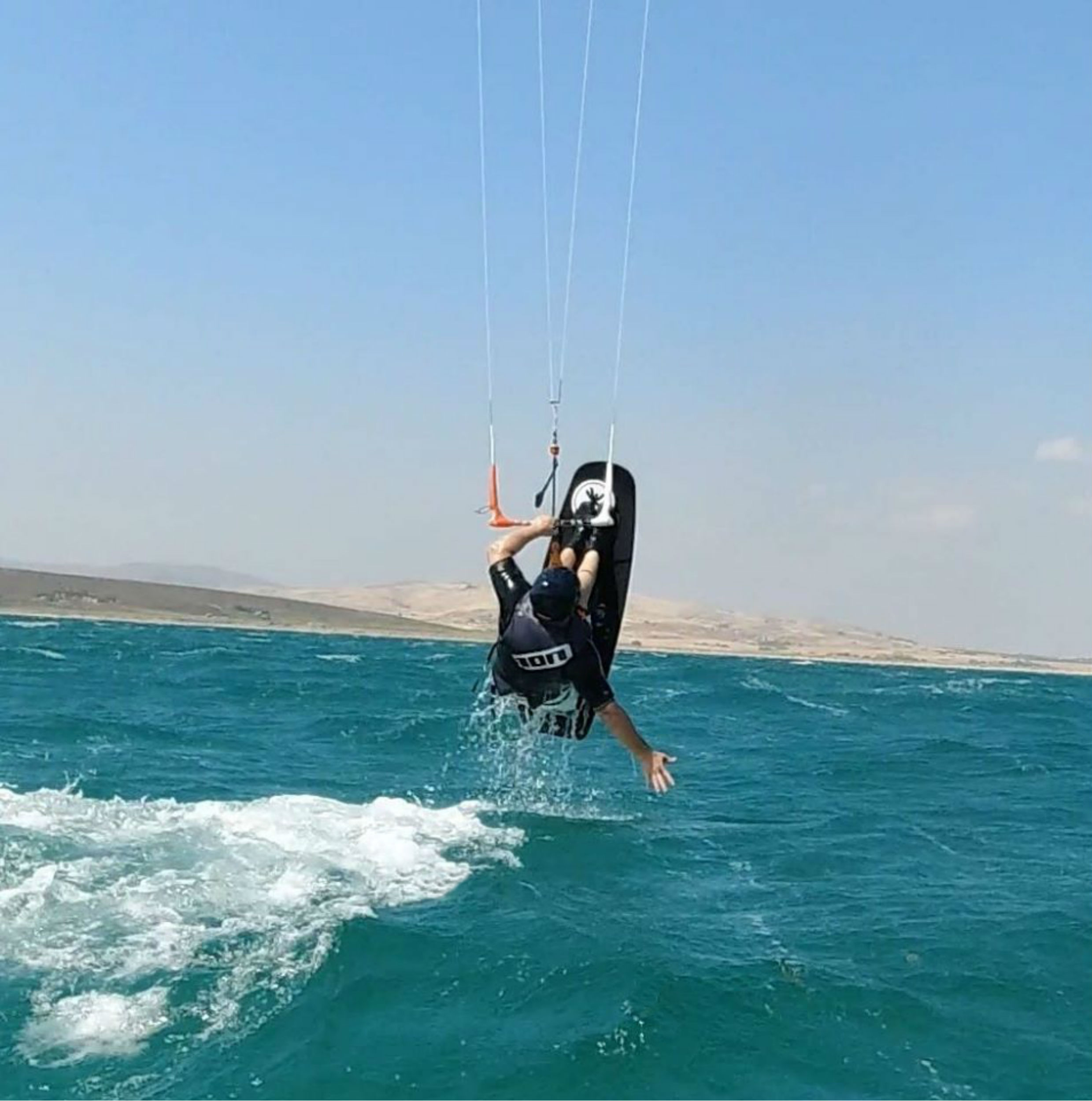 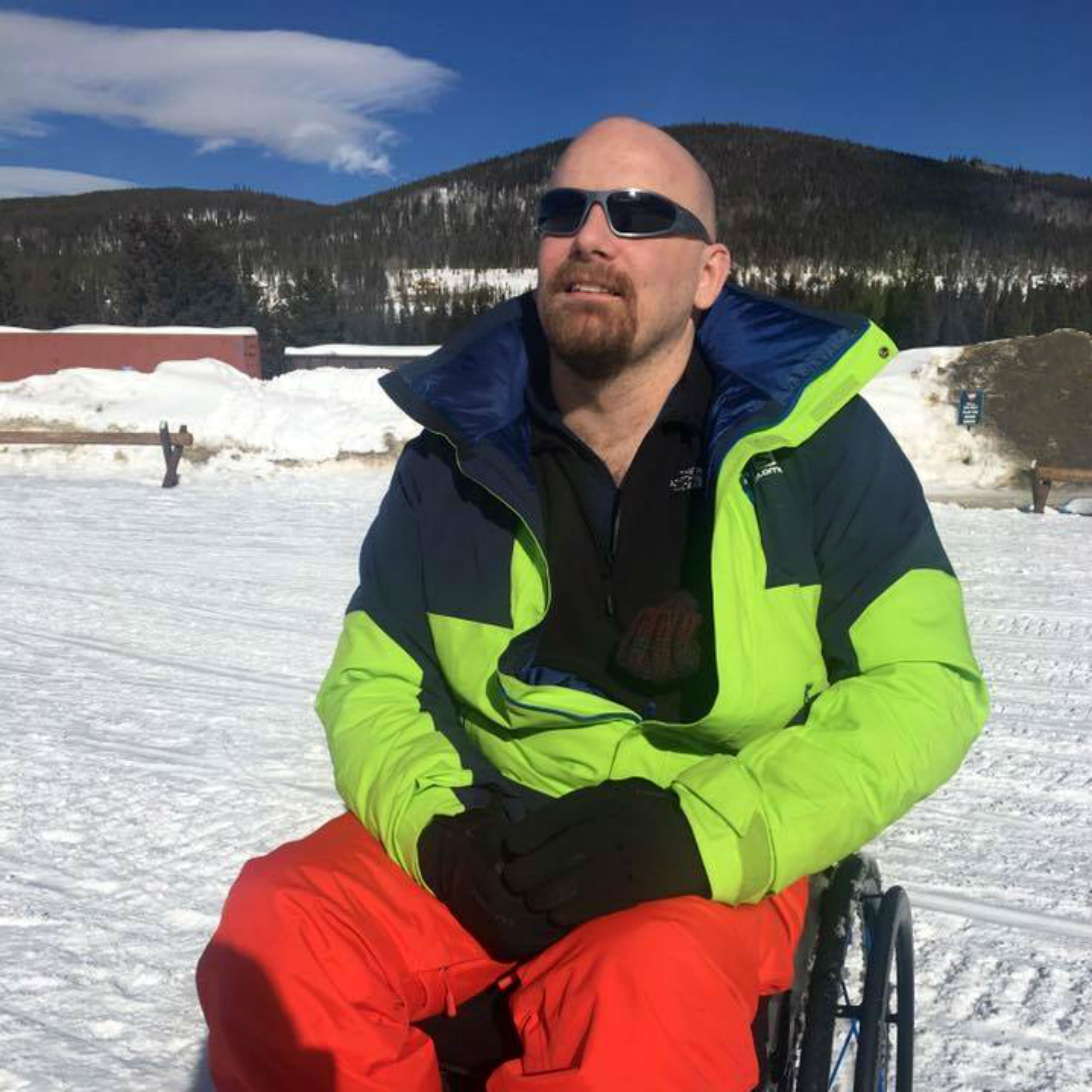 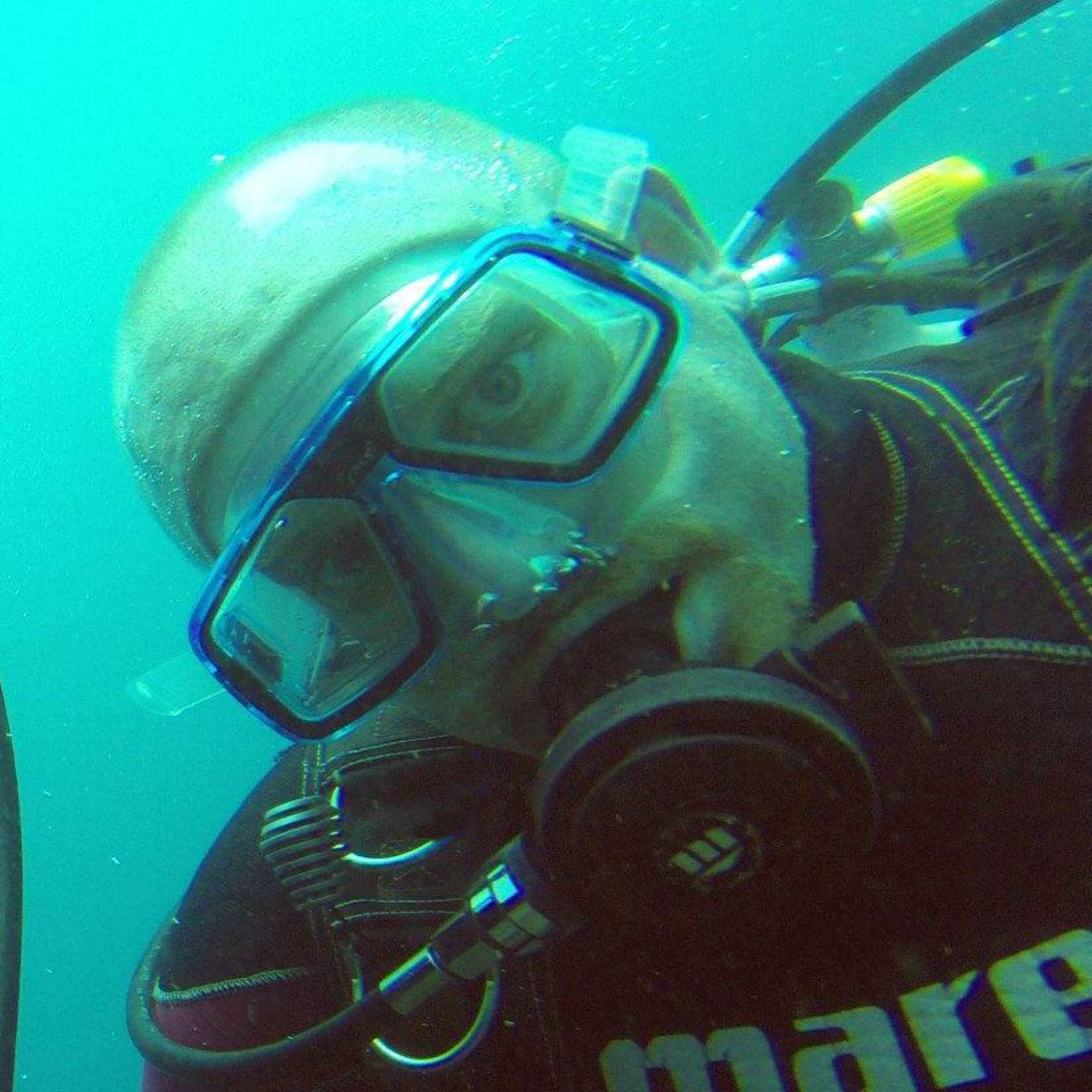 Kel Spittle responded online: “What the hell? That doesn't make any sense and is definitely discriminatory.

“What reason for why you'd need a 'carer'? What are they going to fireman carry you off the plane in an emergency? Ridiculous.”

Alex HS wrote: “This is totally disgusting and the first question I would be asking is what f****** medical school did pass out of to make this decision?!

“They’re refusing to serve you because of a disability and for no valid reason at all as millions of wheelchair make commercial flights every year.

“Jet2 Holidays what on earth are you playing at? Get that compensation ready.” 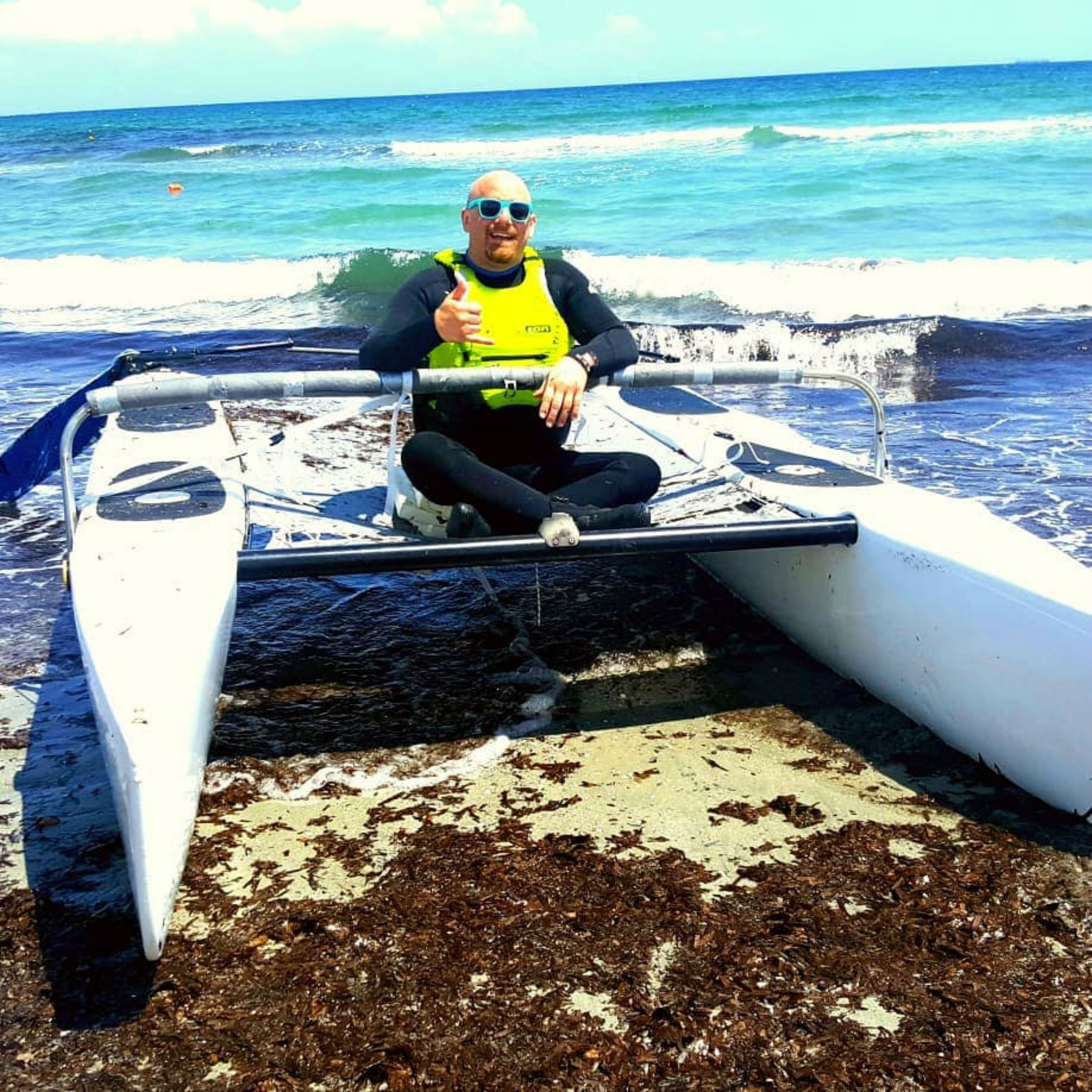 Jet2 has since apologised to Mr White for any upset caused but said they were following civil aviation policy.

A spokeswoman for Jet2 said: “Like all airlines operating in full compliance with EU and UK Civil Aviation Authority (CAA) Regulations, we have a policy which requires customers to be accompanied by someone if they are unable to exit the aircraft without assistance in the event of an emergency.

"Whilst we do of course apologise to Mr White for any upset caused, the safety of our customers will always be our number one priority, which is why this policy is in place.”

In 2018, ten-year-old disabled boy Jack Johnson, was asked to prove that he was disabled by Jet2 before he was allowed to use a mobility scooter.

It took two hours before Jet2 staff allowed him to board a flight.

Another passenger, flying with Ryanair, was forced to miss his flight after special assistance didn't turn up to help him onto the flight.