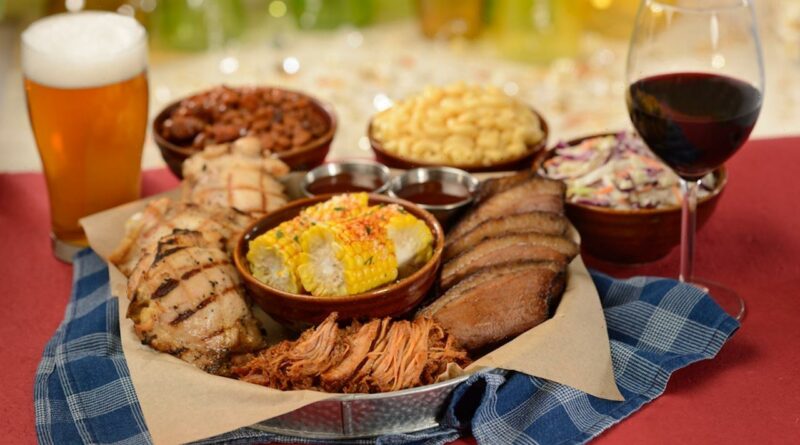 DISNEY World is now serving booze at all of its sit-down restaurants in the Magic Kingdom.

This is big news for frazzled parents, who from 1971 until 2012 had to deal with a completely dry theme park. 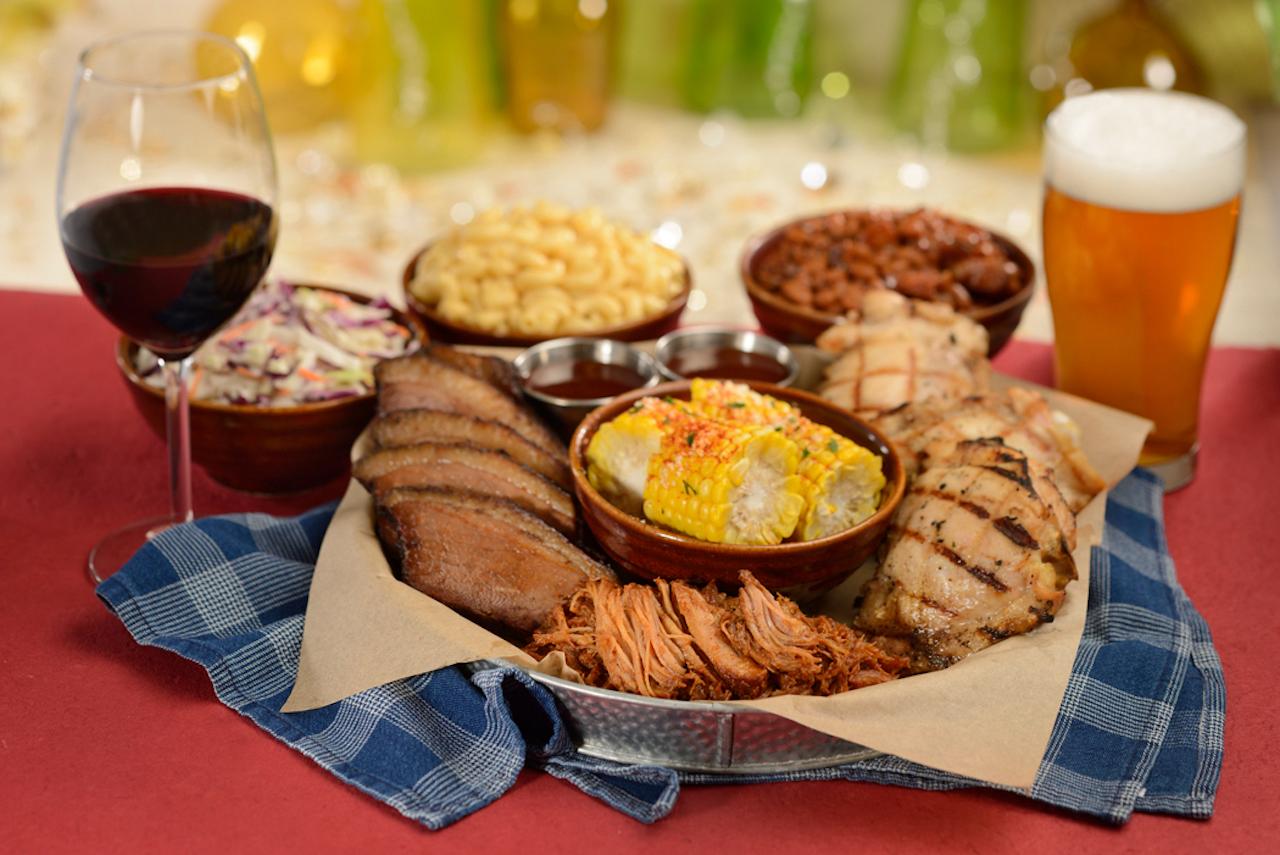 The dry spell, which was Walt's own choice, was finally broken six years ago with the introduction of alcoholic drinks to the menu at Be Our Guest – the Beauty And The Beast-themed restaurant.

Now though, the park has announced that it will serve alcohol to guests over 21 at the remaining sit-down restaurants.

These include wine and beer at The Plaza Restaurant, The Crystal Palace, and The Diamond Horseshoe. 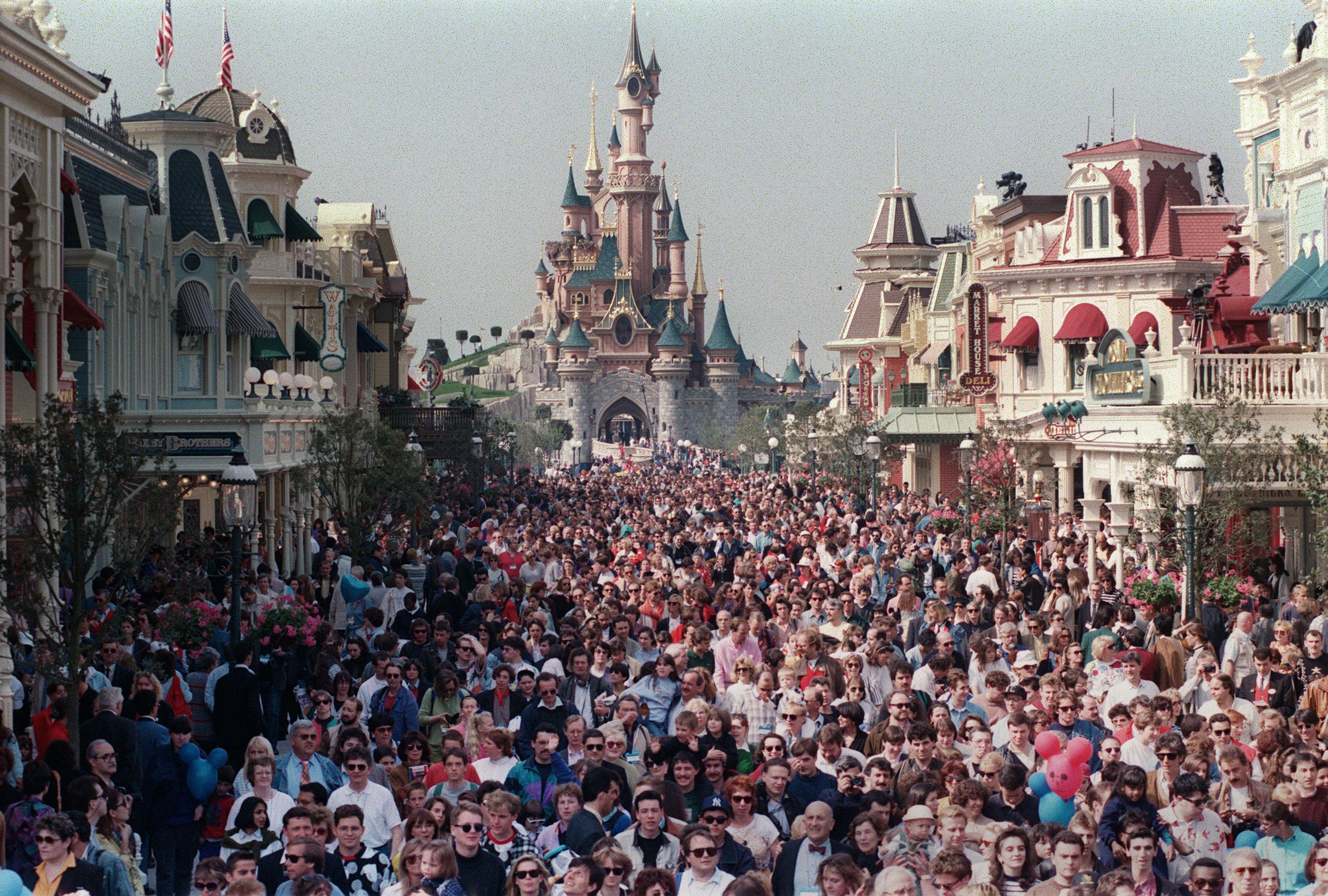 Beverages have been specially selected for each restaurant’s menu.

These include American beer and wine with items like the Angus Chuck Cheeseburger at The Plaza, wine mimosas with breakfast at The Crystal Palace, and frontier food favourites with classic American beers and wines at The Diamond Horseshoe. 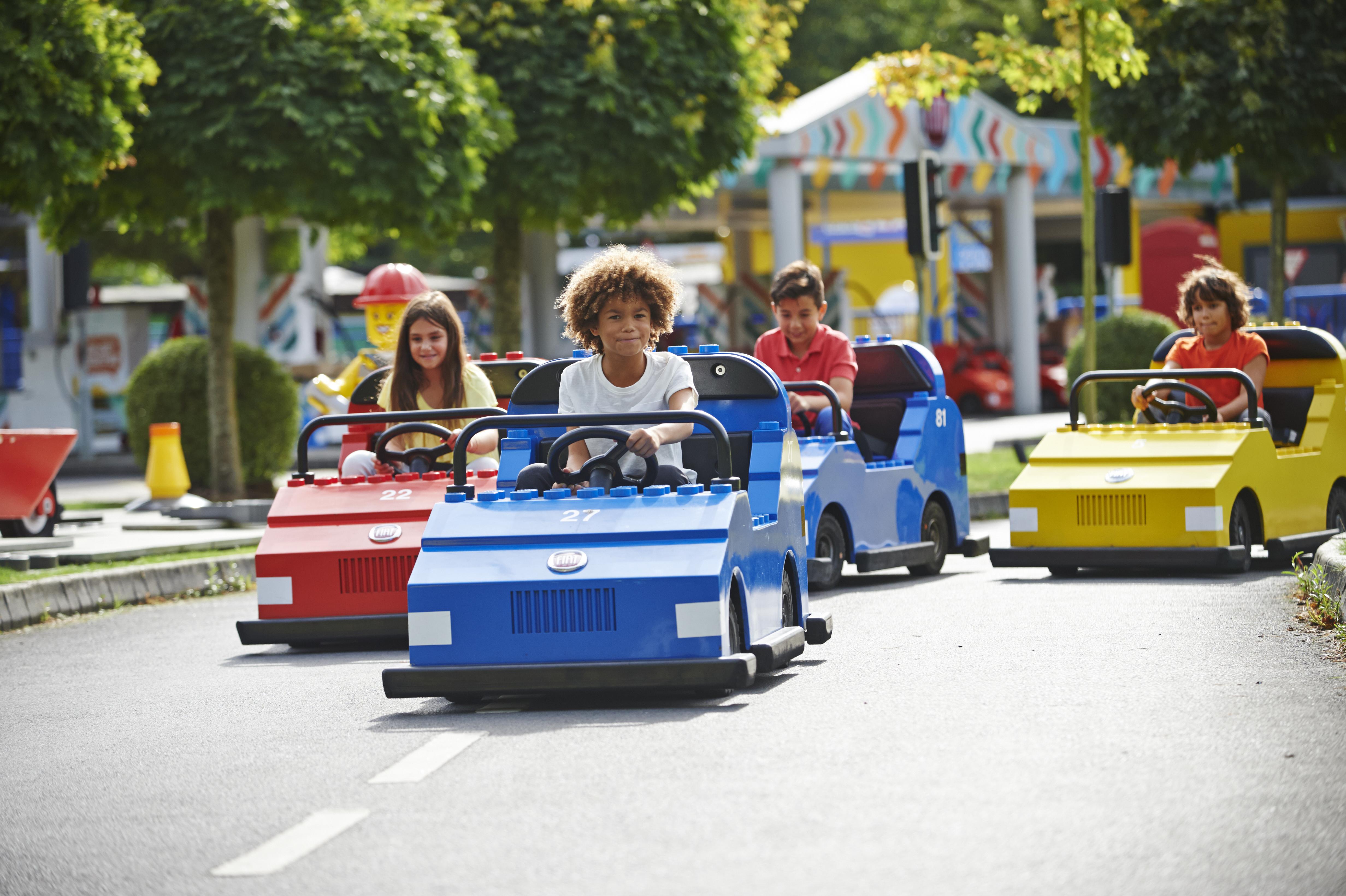 We are giving away two free tickets to LEGOLAND Windsor Resort, worth up to £120 with our Sun Superdays.

All you need to do is collect NINE Sun Savers codes from The Sun between Saturday, May 19 and Tuesday, June 5 and you can choose your dates online.

If British guests want to buy a drink at one of these restaurants though, they should be aware that a UK driving licence won't cut it with servers.

All Guests visiting from outside of the United States are required to present both a valid passport as well as another form of government-issued photo ID from their country of origin.

The no-alcohol rule still reigns in Walt's original Disneyland theme park in California though, although they have announced plans to install their own brewery.

Click here to find out how to save up to thousands on a Disney World holiday with free food and drink through the Disney Dine package.