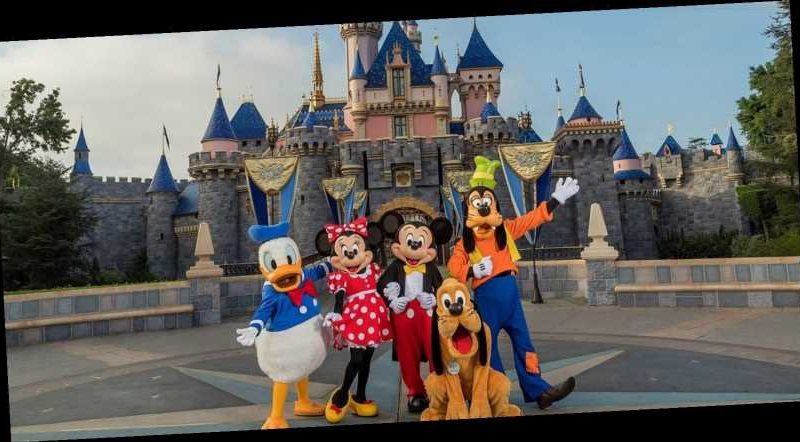 Disneyland will be allowed to reopen at limited capacity on April 1, in accordance with new rules announced Friday as part of an update to California Gov. Gavin Newsom’s “Blueprint for a Safer Economy”.

California divides its counties into four color-coded tiers based on the spread of the coronavirus. Attendance limits are based on what tier a county is in.

Theme parks, including Disneyland, will be allowed to open at 15% capacity in the red tier, the second-highest risk level, and only people who live in California can buy tickets.

The California Attractions and Parks Association’s executive director Erin Guerrero said in a statement that the adjustment was “encouraging news” for the state’s theme parks.

“Parks now have a framework to safely and responsibly reopen,” Guerrero said. “We appreciate the Administration’s willingness to work with the State’s theme on the finer details of the plan so parks can responsibly reopen soon, putting people safely back to work and reinvigorating local economies.”

This story is developing and will be updated.