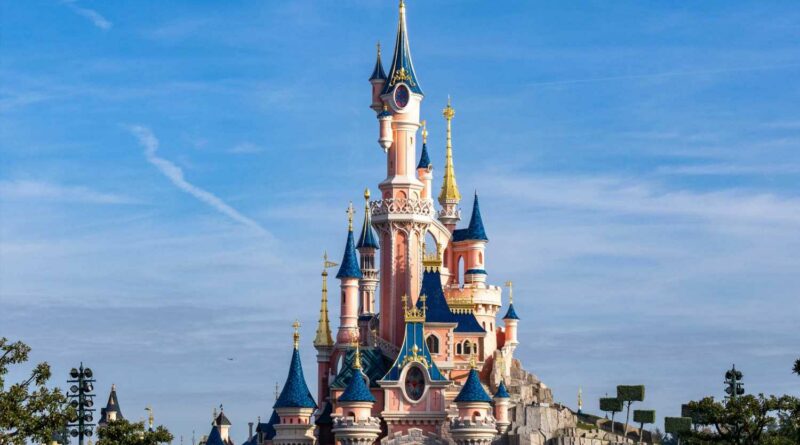 DISNEYLAND has confirmed the return of their annual Disney Pride Parade this summer.

It is just one of the many events this year as the theme park celebrates its 30th anniversary. 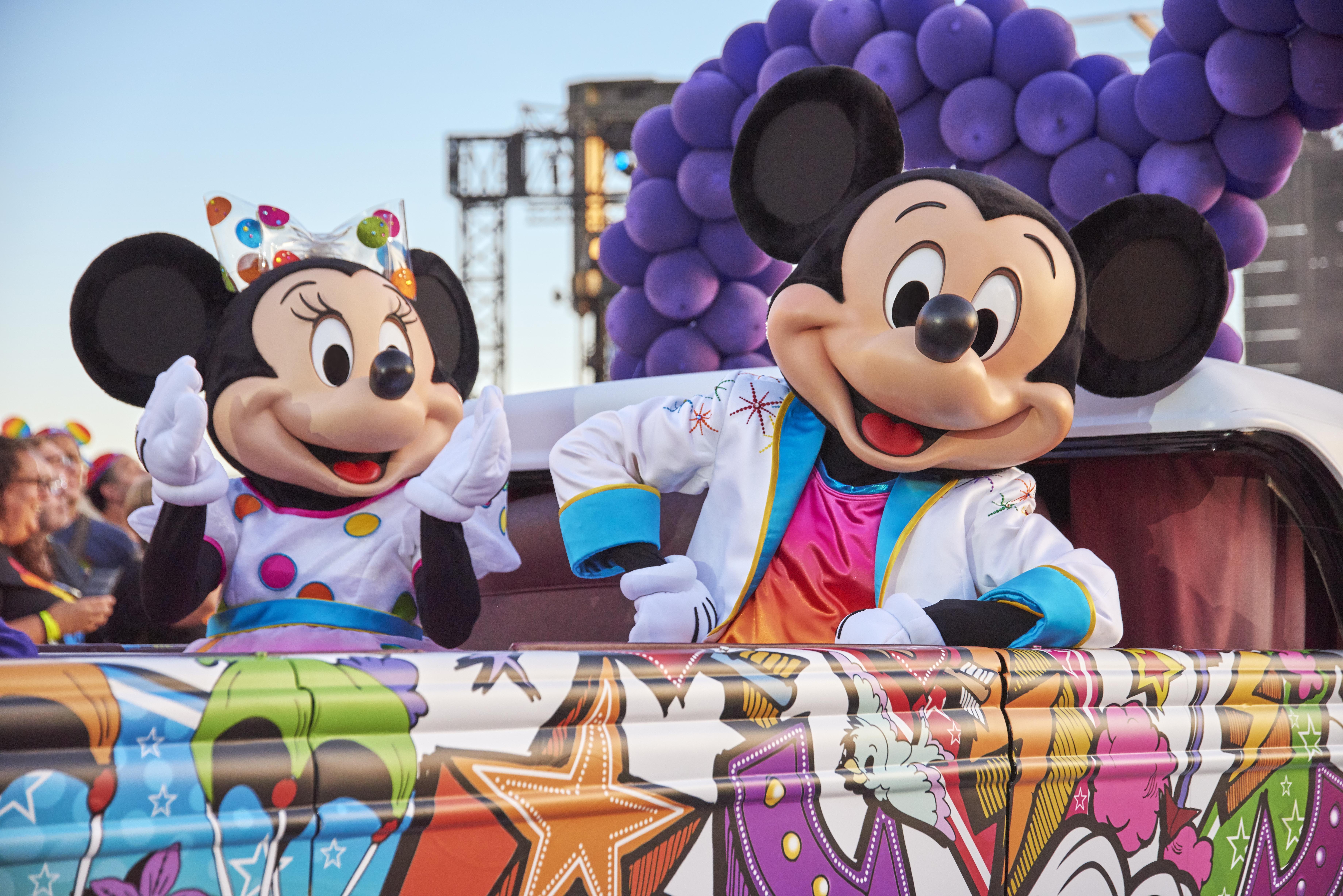 The event takes place on June 11 from 8pm, lasting until 2am.

The colourful Disney Pride Parade will feature all of the fan-favourite Disney characters wearing rainbow coloured costumes as they perform on sparkly floats.

Lots of the attractions will be open until 2am as well.

Guests will be treated to a live outdoor concert with acts including Mika, Becky Hill and Bilal Hassani.

There will even be Disney’s Magic LipSync Along Contest for guests to perform themselves.

Tickets will cost €89 per person and are on sale now.

This year is the perfect time to visit the theme park, as it is celebrating 30 years of being open. 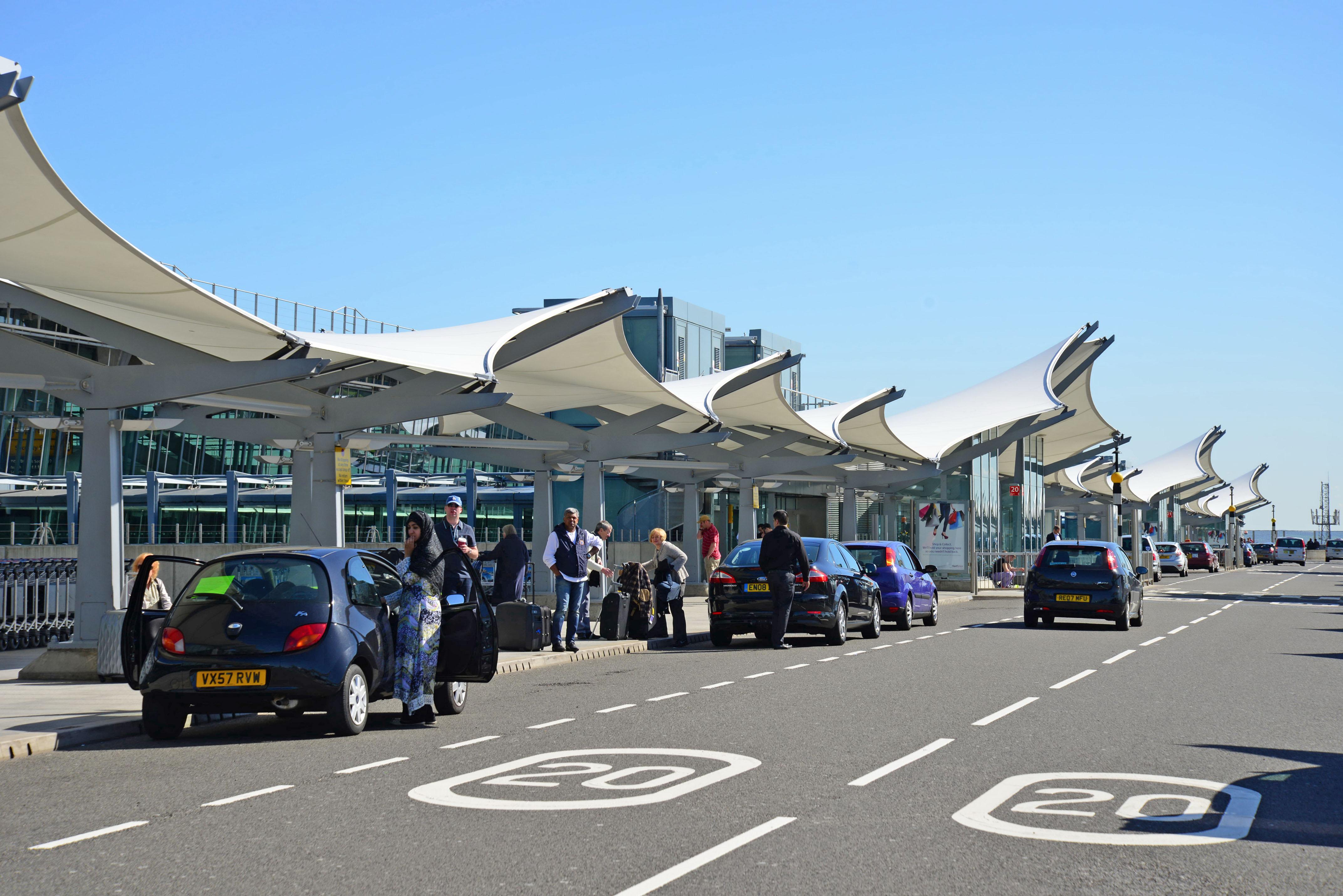 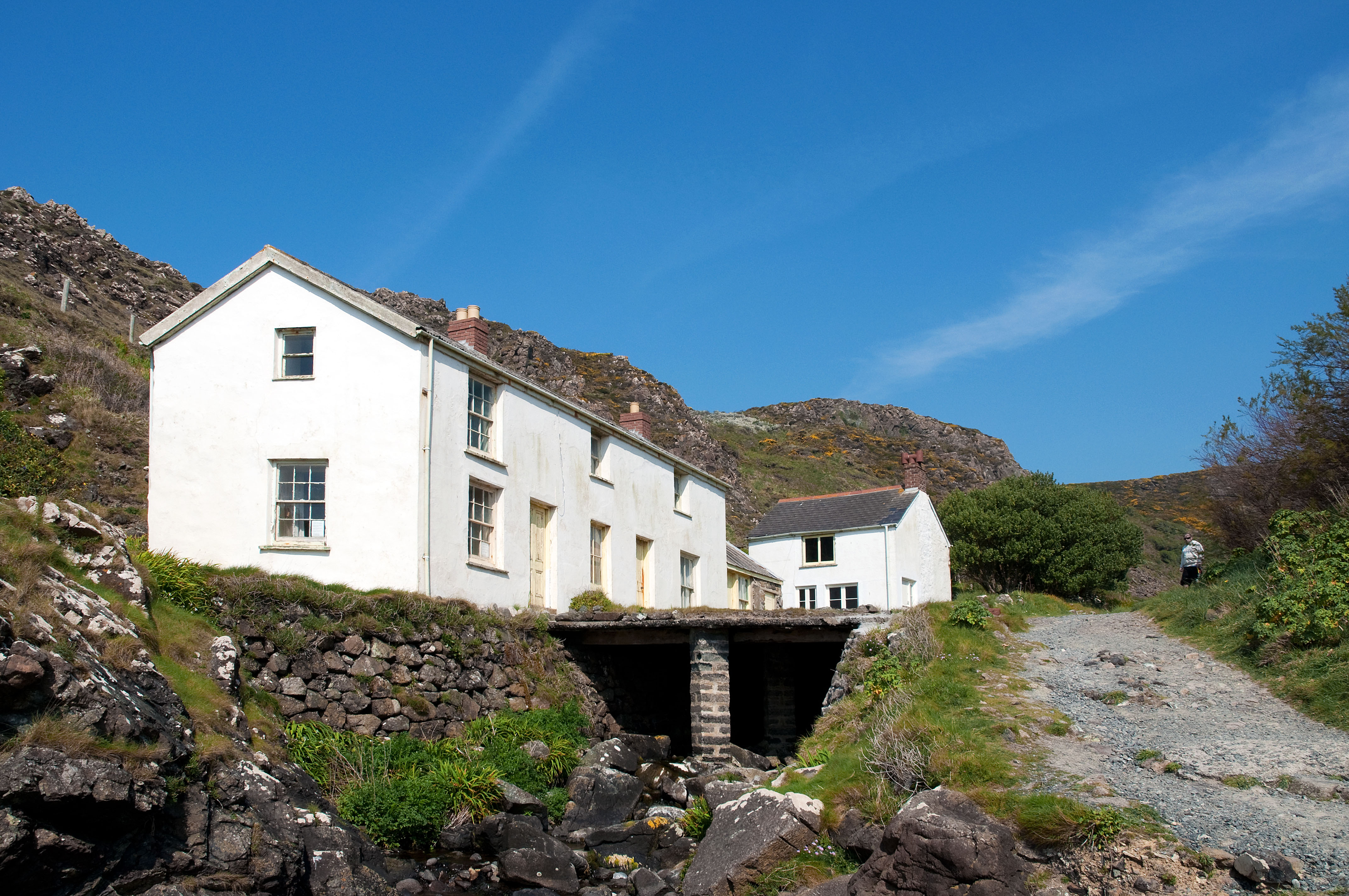 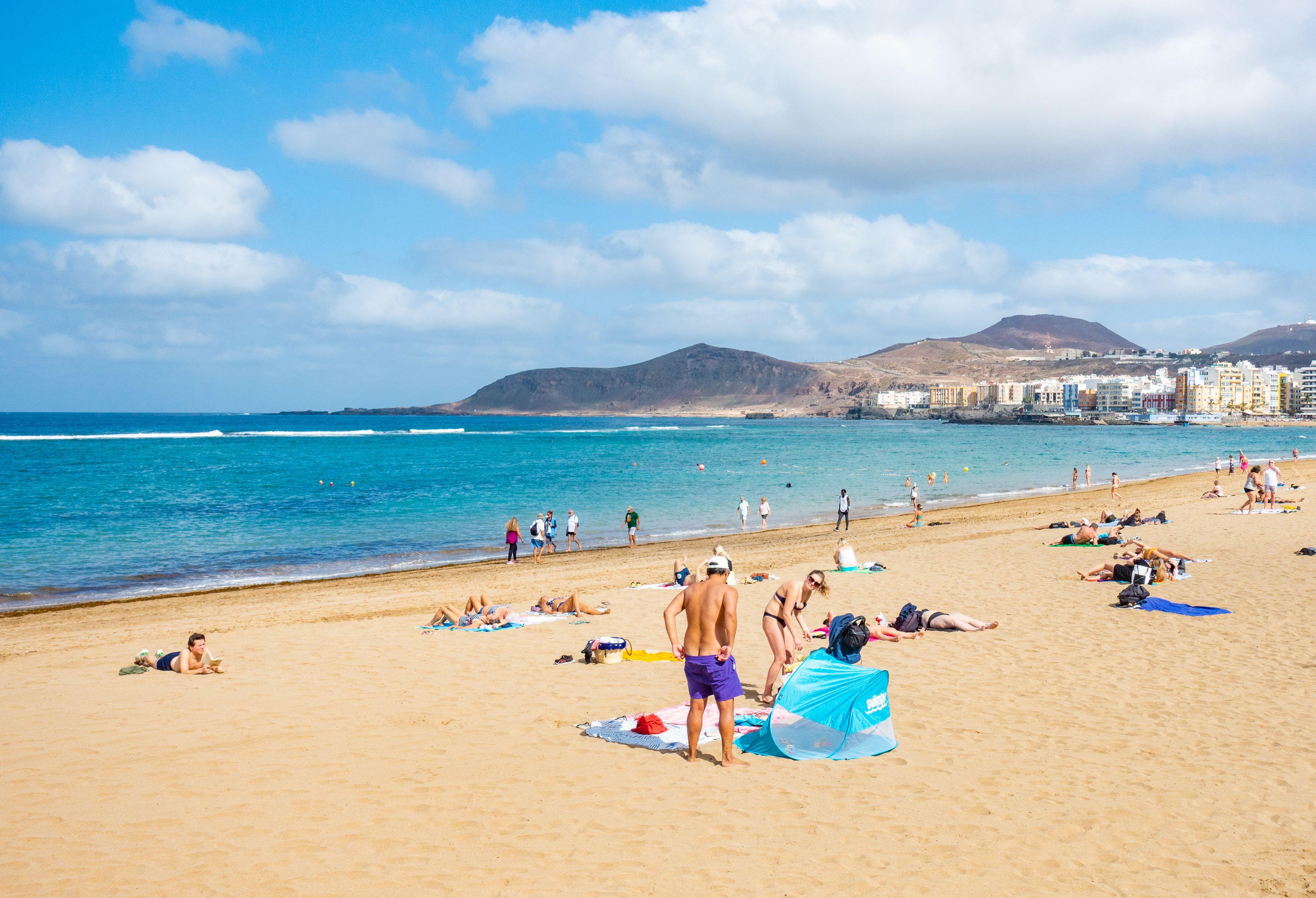 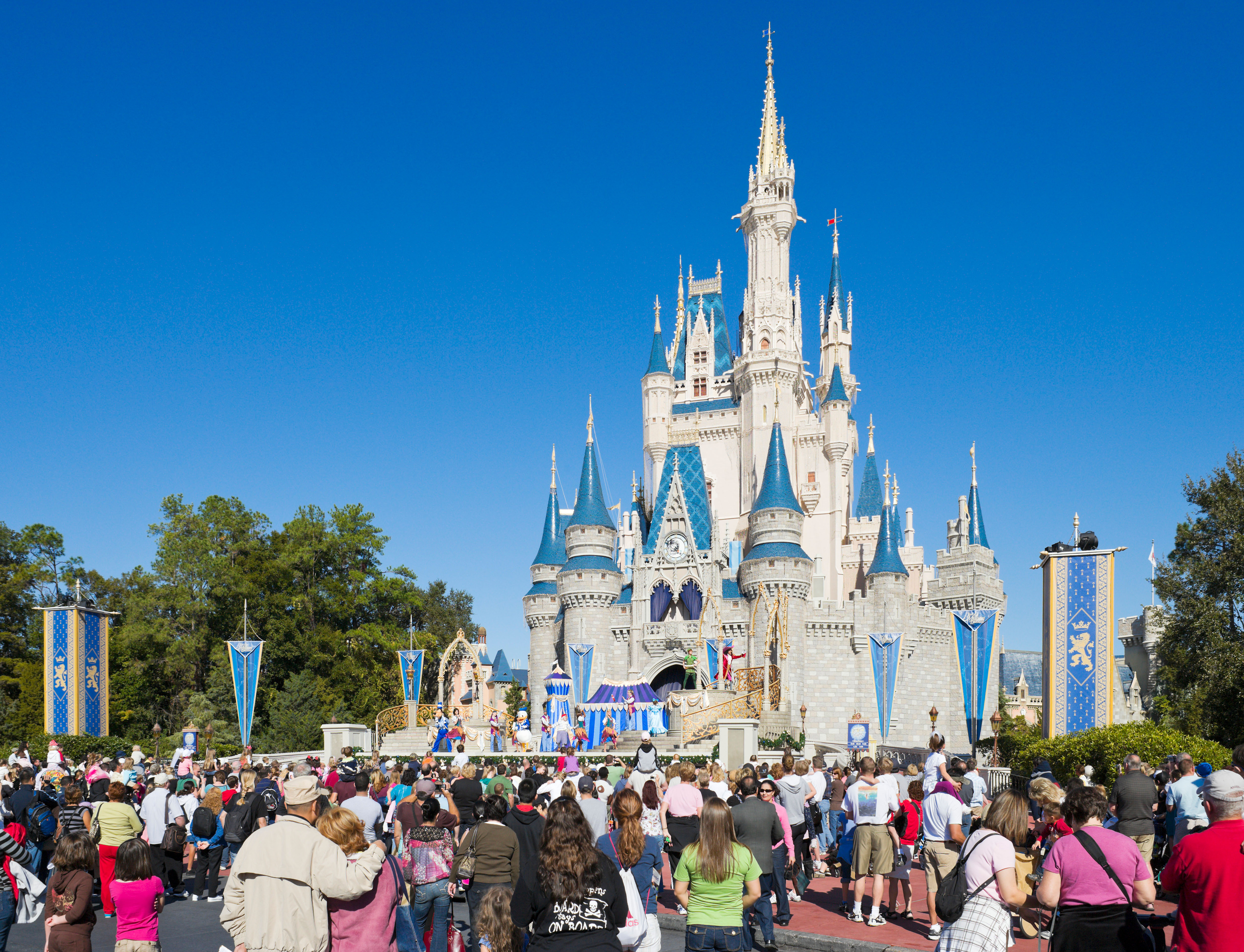 On March 6, the theme park will kick off its 30th birthday celebrations in style with a new daytime show, which will take place several times a day in front of the newly refurbished Sleeping Beauty Castle.

The show will feature more than 30 Disney characters and dancers on colourful floats, and a soundtrack with a new song written for the birthday.

It will feature more than 200 drones right above the castle, and is the first time the a Disney park will use drone technology in this way.

Micky, Minnie, Donald and all their friends will be decked out in new shimmery costumes which were created specially for the milestone.

We've rounded up some of the best Disneyland Paris deals, with two-night breaks from £179pp this summer. 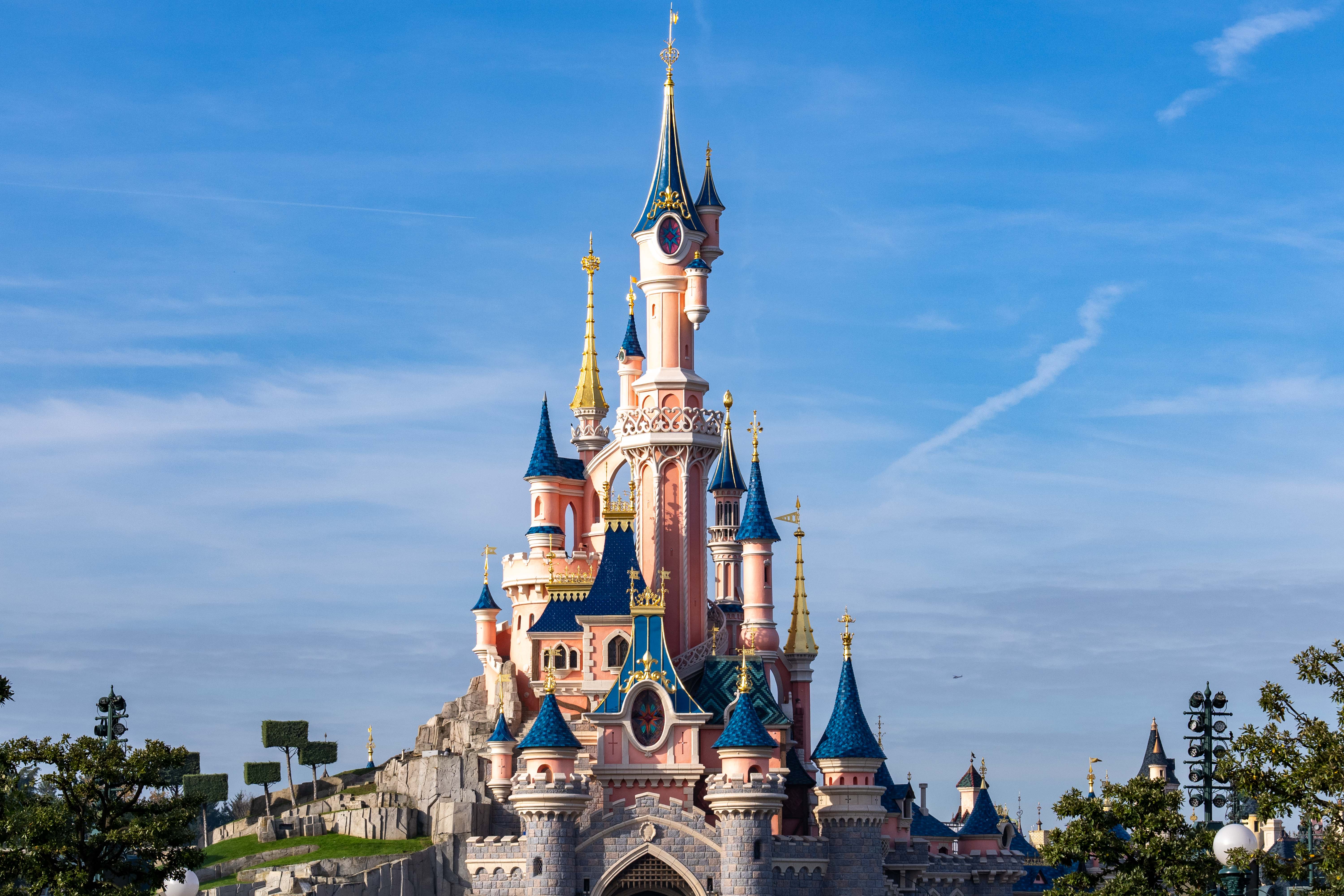