Home » Travel » Do I have to renew my passport after Brexit? Latest travel advice following Brexit deal announcement – The Sun

A BREXIT deal has been confirmed between the UK and the EU.

The deal will include changes to travelling abroad – and we've explained what this means regarding your passport such as renewing it and its validity. 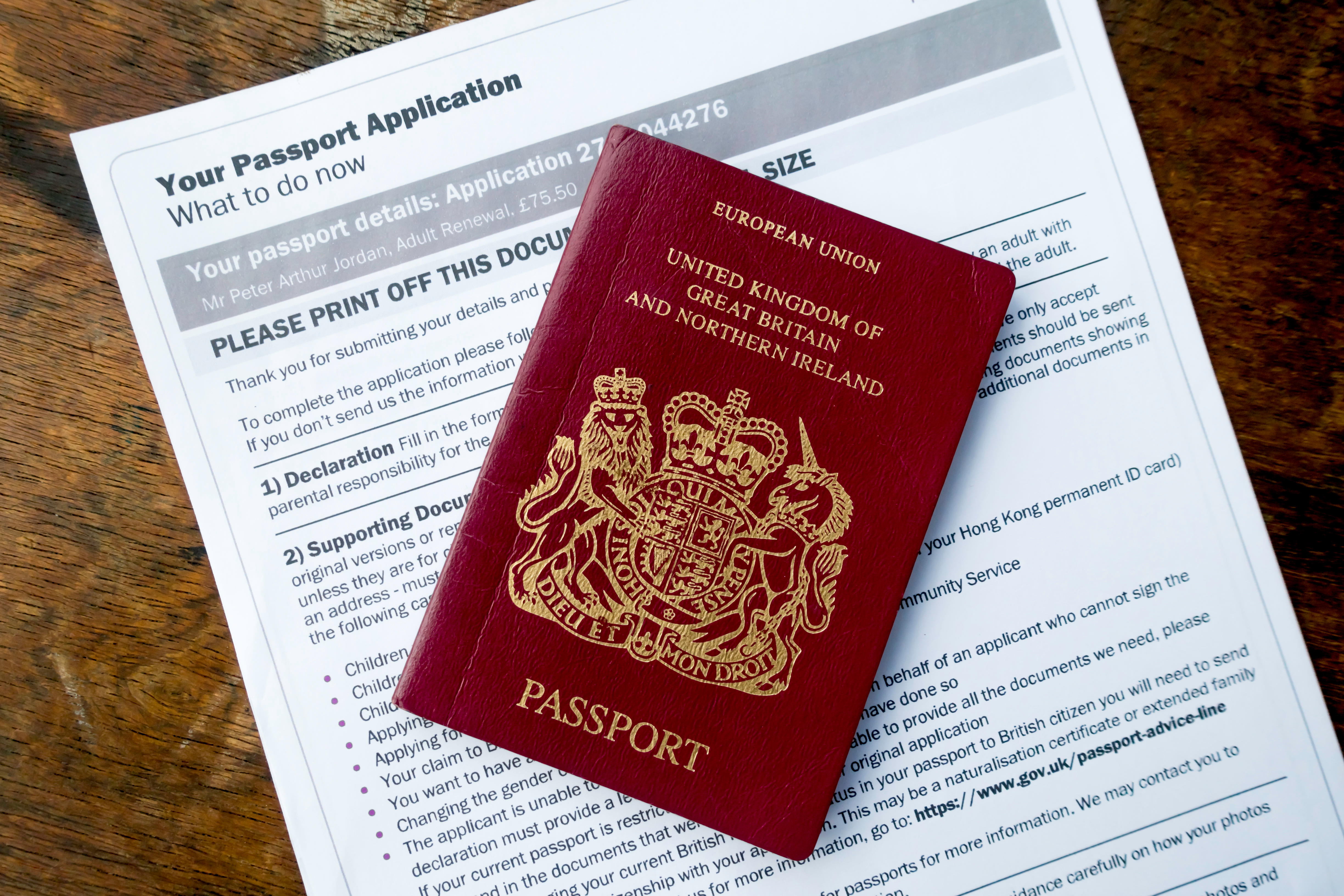 Do I need to renew my passport from January 1?

From January 1, 2021, the transition period will finish, which means new passport rules will apply. Brits will need to have at least six months left on their passport to be able to go on holiday to an EU country.

The change in rules is expected to trigger a last minute dash to renew passport applications ahead of the looming deadline, affecting millions of passport-holders.

Brits could need as much as 15 months left – old rules meant passport holders could carry nine months over from their previous passport, making the maximum validity of 10 years and nine months.

However, these additional nine months will not be valid if heading to the EU, and with Brits also then needing an additional six months on passports to be able to travel, this results in an extra 15 months needed on the passport.

The UK government explains: "You’ll need to have at least six months left on an adult or child passport to travel to most countries in Europe (not including Ireland).

"If you renewed your current passport before the previous one expired, extra months may have been added to its expiry date.

"Any extra months on your passport over ten years may not count towards the six months needed." 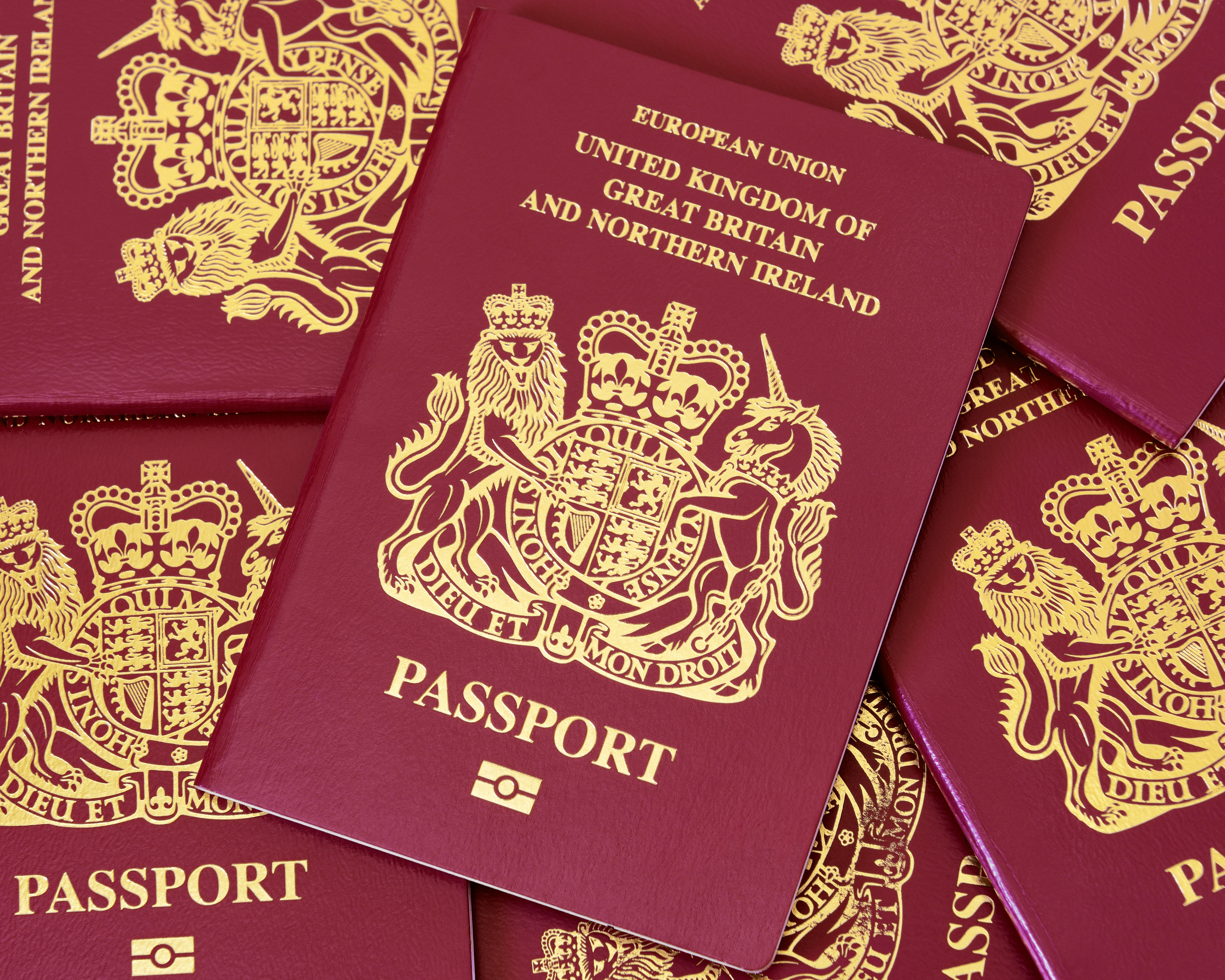 How long does it take to get a new passport?

It can take up to three weeks to get a new passport, although delays during busy periods can be as much as eight weeks.

If you need one sooner, you can pay extra although this isn't guaranteed and is only for reasons such as travelling for work, compassionate reasons or to prove your identity.

This must be done over the phone as Fast Track desks at the Post Office are no longer open due to coronavirus.

Do I need to renew my passport before I travel this year?

The current transition period runs until the end of the year, meaning British holidays remain unaffected in regard to Brexit until December 31 – giving you eight days.

Both burgundy and blue passports are valid for travel, as long as they are in date. 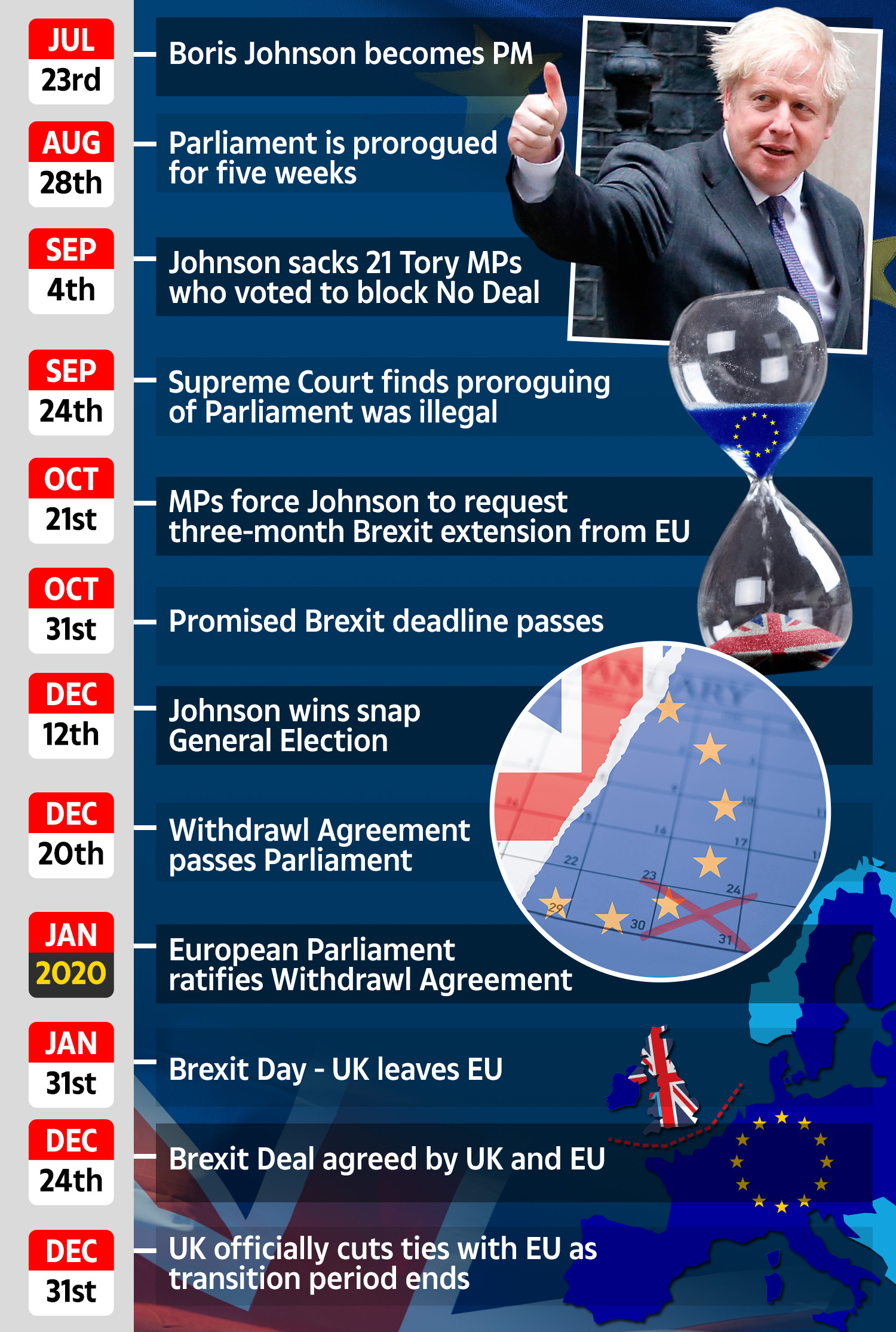 We've also explained what you need to know about having a visa for your Europe holiday.

While you don't need one, the amount of time you can spend abroad will change – you'll only be able to stay in Europe for a maximum of 90 days in a 180-day period.

Brits will also no longer be able to use their EHICs after Brexit, with them covering basic healthcare in EU countries.