A major campaign has been announced which will see details published in Catalan, Spanish, English, German and Italian to spotlight on the "environmental good" the unpopular tax is being spent on. 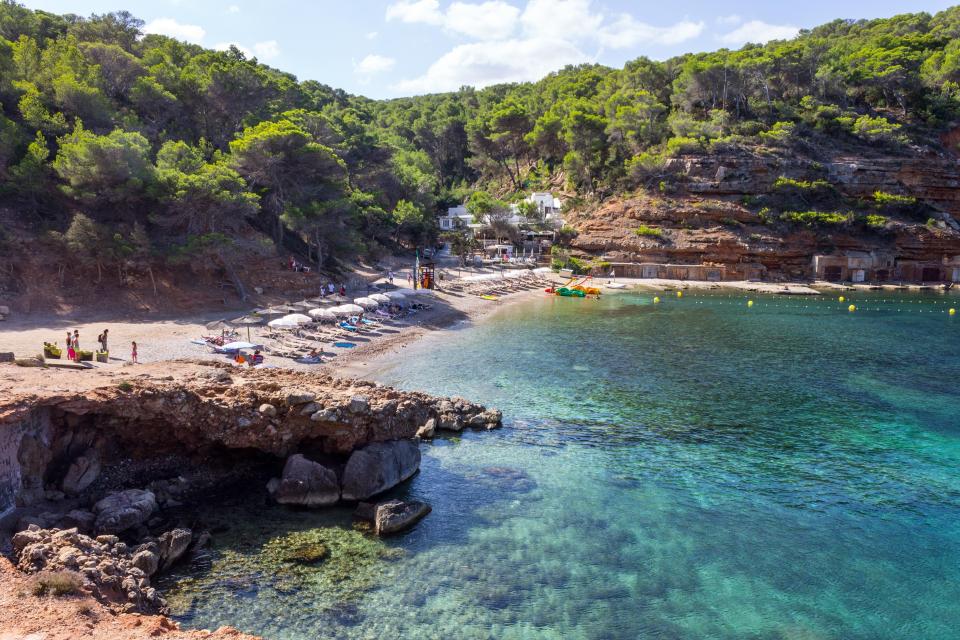 All hotels will also have the leaflets in their receptions if any disgruntled guest visiting Mallorca, Ibiza or Formentera is taken by surprise by the increased charge and wants to know how the €120million (£105m) is being spent.

The doubled tourism tax came into force on May 1 and applies until the end of October.

Visitors usually have to pay at the start of their holiday at their reception and are being faced with a bill of more than £50 for a couple staying in a five-star hotel for seven nights. 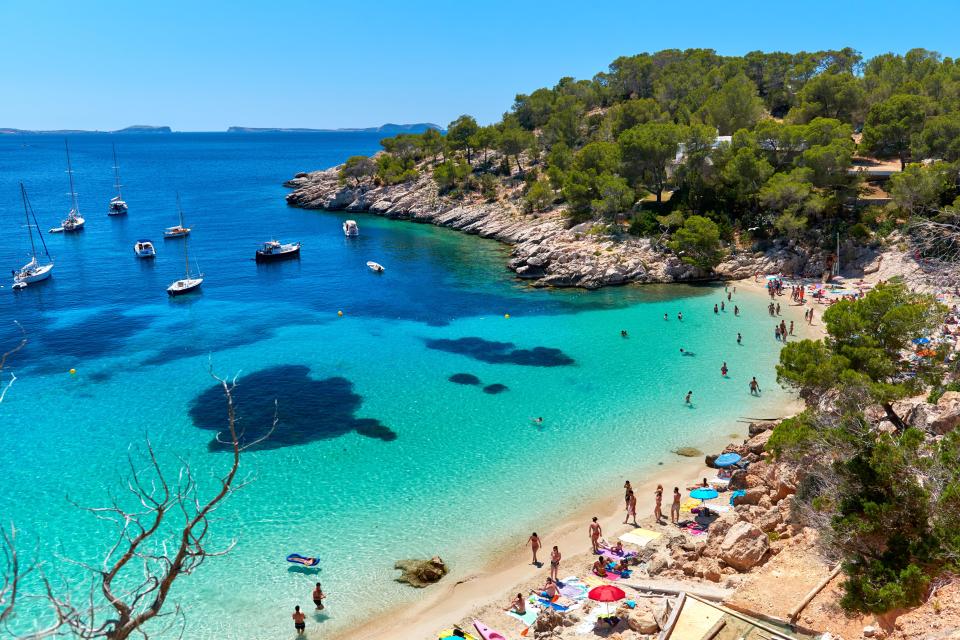 As for tourist apartments, holidaymakers staying in four keys and four upper keys will pay €4 (£3.50) per day. 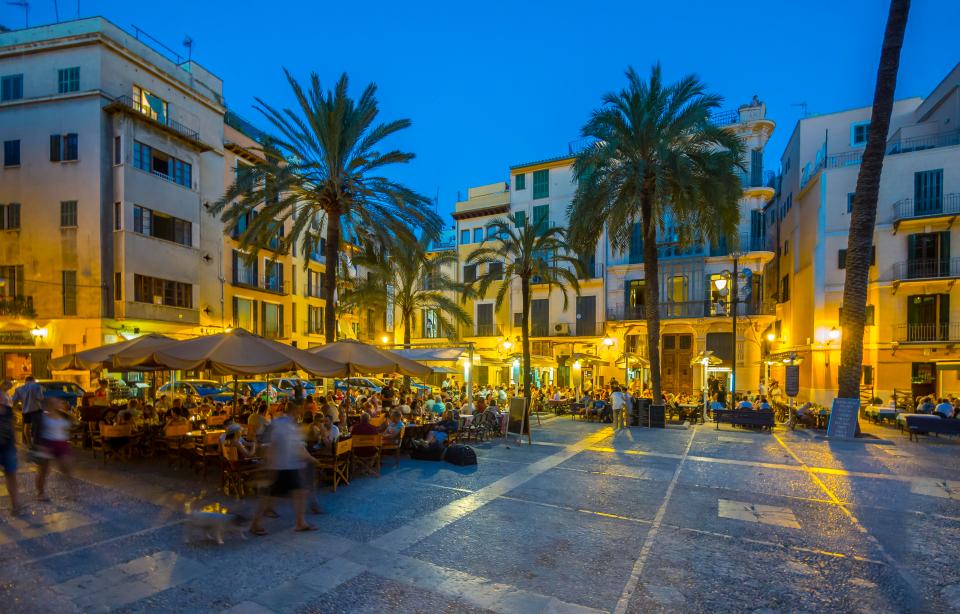 The tax decreases by 50 per cent on the ninth night of a holidaymaker's stay.

For the first time, the Government will also charge cruise ship passengers if they stop at a port in the Balearic Islands regardless of the berth time – up to now it was only charged after 12 hours. The fee will be €2 (£.170) and this alone is estimated to generate revenue of about €1.8 million (£1.5million)

The Balearic Government says it wants to explain in detail where the money is going, quoting projects related to the "environment, water cycle, training and employment, sustainable tourism, historical heritage and innovation."

Video reports will also be posted on the social networks in Italy, Germany and the UK, inviting tourists to spend "a more sustainable holiday" in the Balearics. 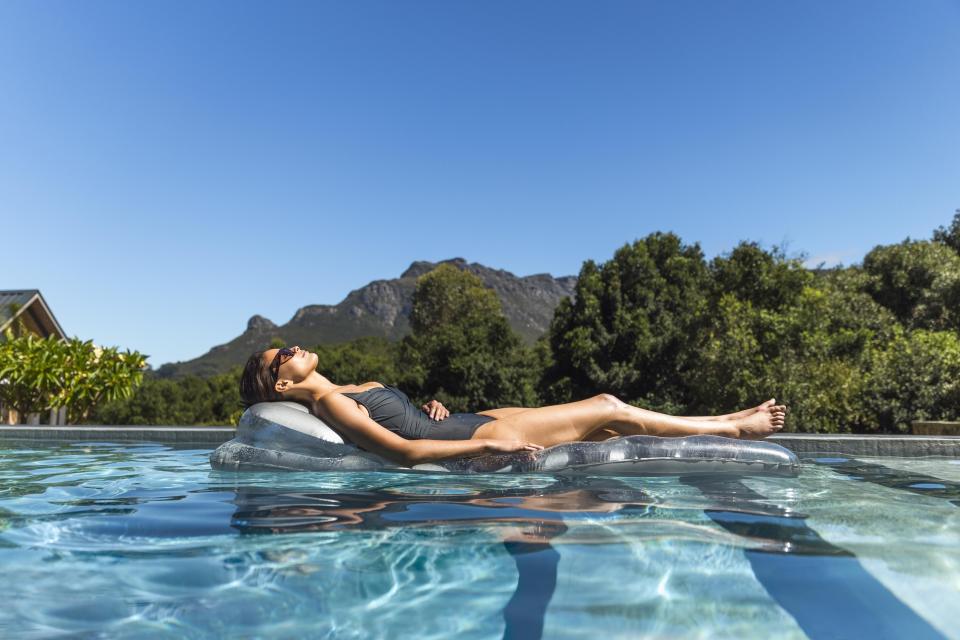 A follow-up phase of the campaign will see the various projects signposted so visitors can see for themselves.

And in Mallorca, the cash is going to projects such as the recovery of elm groves and improved pathways through the Bellver forest, which is described as Palma's "green lung".

It will also go on protecting sea grass and preserving sand dunes.

The doubled tourist tax is so controversial that it remains to be seen whether "educating" holidaymakers will make up for handing over more money at the start of their break.

Worried hoteliers believe Mallorca and Ibiza will lose up to a million visitors as a result of the increased cost though tourism chiefs do not agree and are even anticipating another record this summer.

Another local resident hit back, saying: "€4 extra day, equivalent to the price of a pint? That's a small price to pay for preserving the environment."

Sun Online Travel previously reported boozy Brits are turning Benidorm into no-go areas – and that local people have had enough.