The new attractions are all re-imagined versions of favourites from Dreamland’s long history. 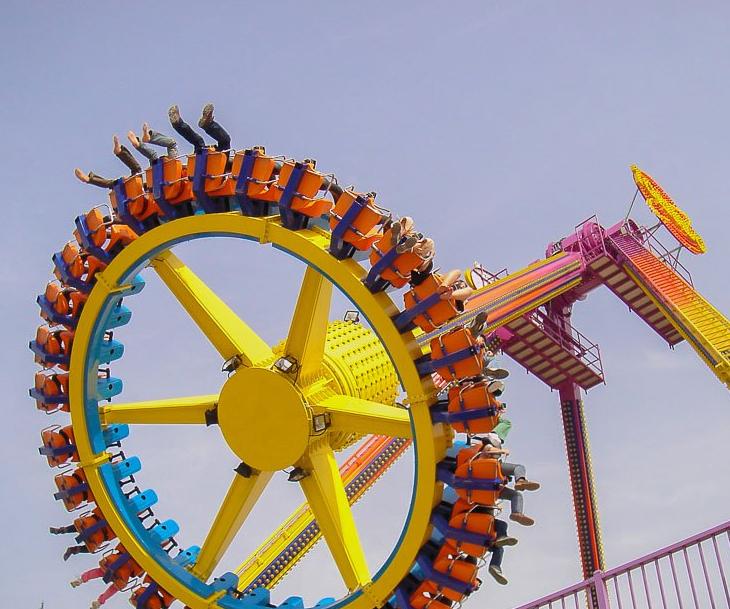 The new Dreamland Drop, opening subject to planning permission, is a shoot up and drop down ride, giving 360 degree views out over Dreamland and Margate.

The ride is expected to open within ten weeks if permission for it is granted.

The Pendulum is based on the Mary Rose ride which was big at Dreamland in the 1990s.

It will swing from side to side, and as it swings the seats will rotate – you might want to have that ice cream after you get off, then. 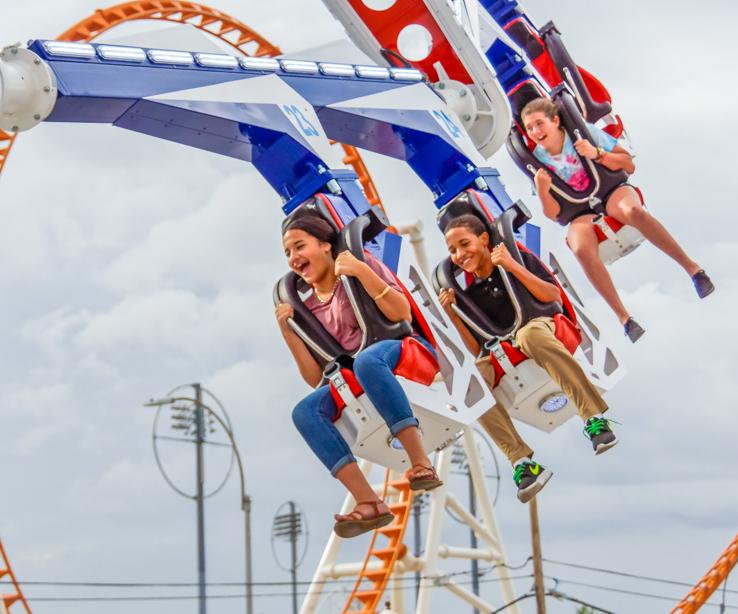 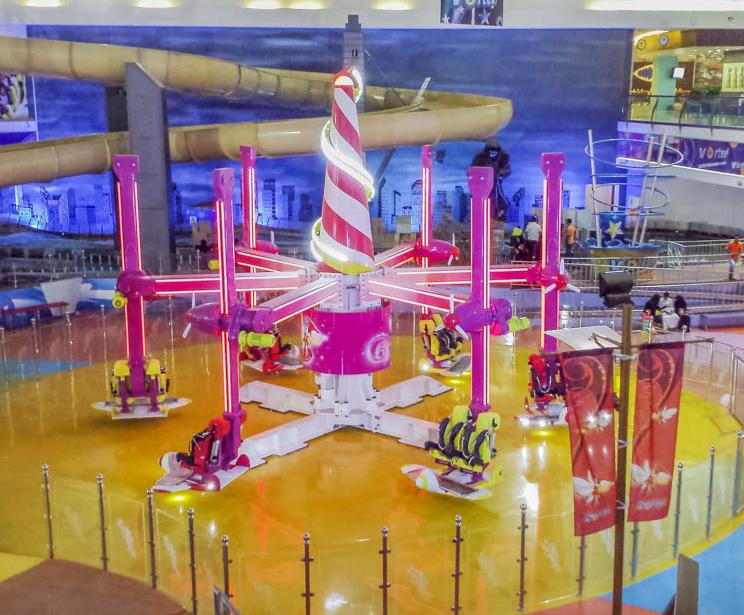 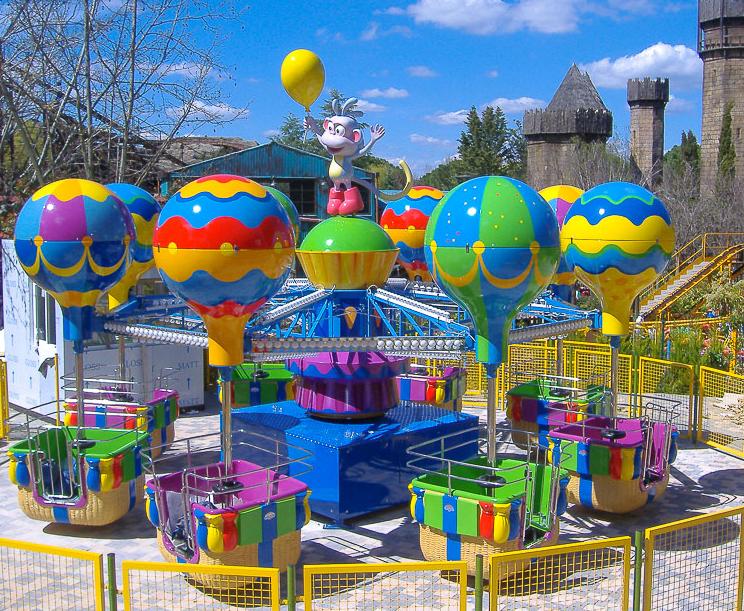 The Pinball X is based on the Magic Mouse which was at the park in 2017 and is a rollercoaster with steep drops and coaches that spin and whirl from side to side.

The Air Force shows you how it would feel to fly an acrobatic plane – including dives and loops, creating a sense of weightlessness when you’re in the air.

There’s also an as-yet unnamed ride which will be based on the park’s classic Enterprise, taking visitors 60 feet up in the air in gondolas at 25 miles per hour.

Dreamland is running a competition to name this ride – if you have any good suggestions, you can enter here by signing up for the park's newsletter. 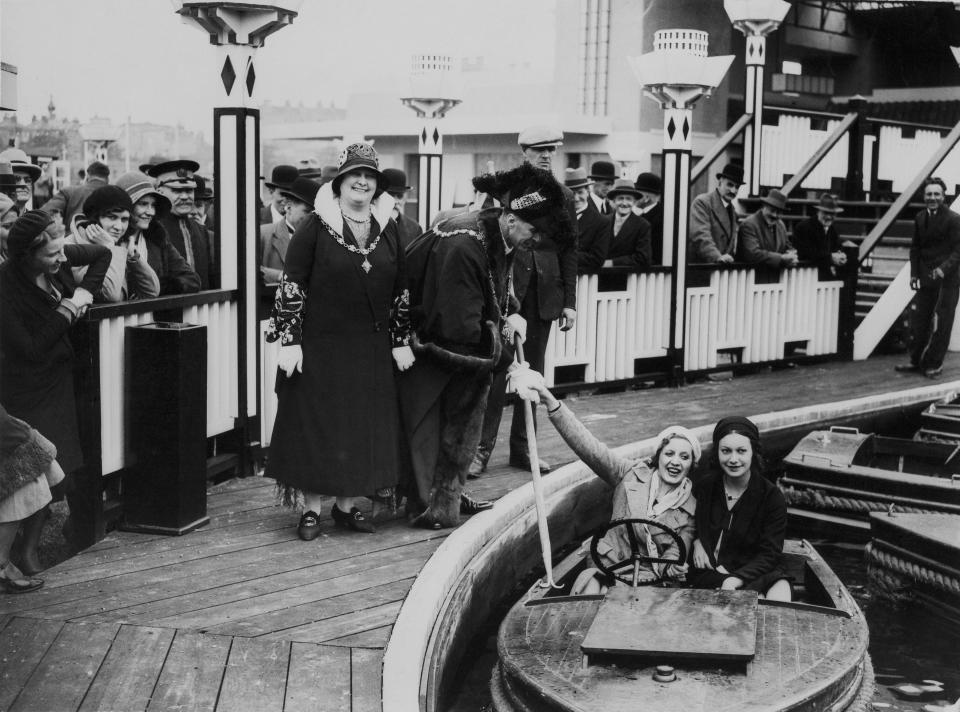 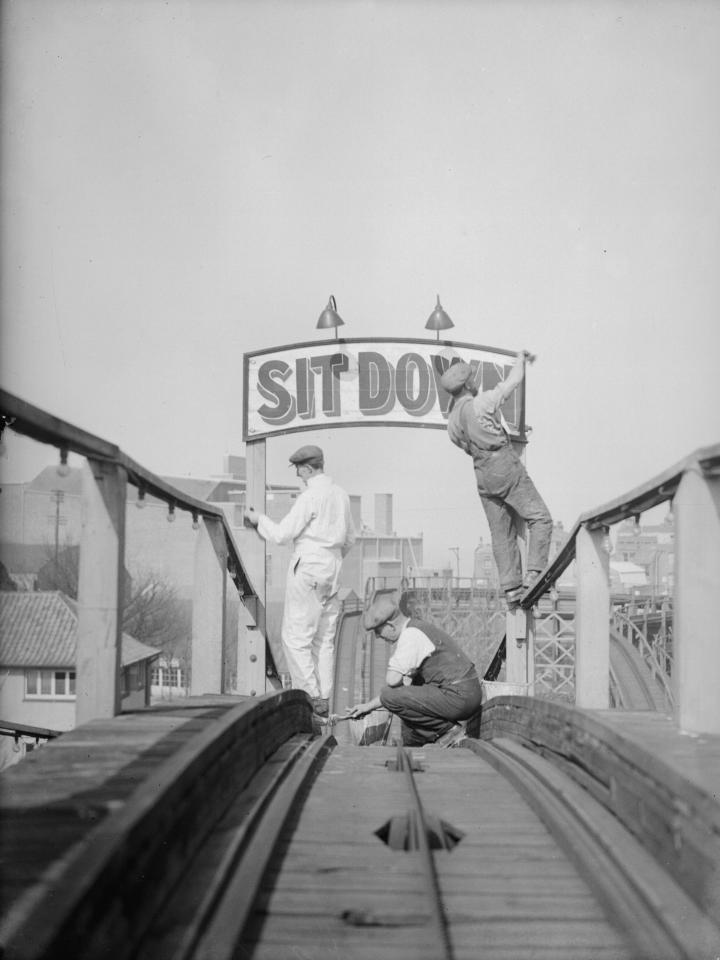 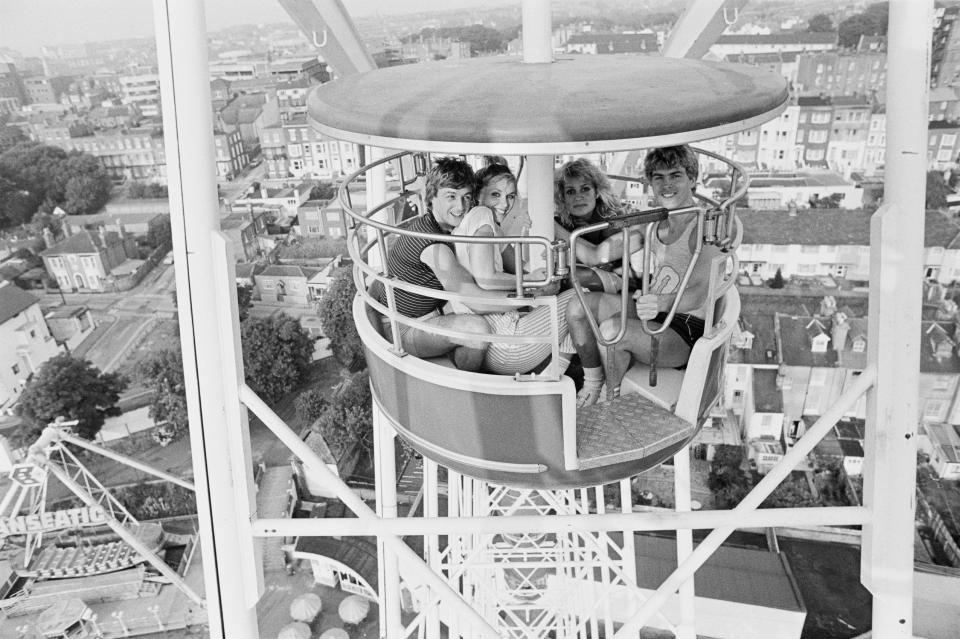 Lastly there are four family rides which are suitable for younger children.

The park originally opened in 1880, but got a big facelift when it reopened in 2017.

It’s since become home to a series of gigs, and also offers street food, bars and art installations.

It was voted runner-up for Best Family Theme Park at the Family Traveller Awards in 2017. 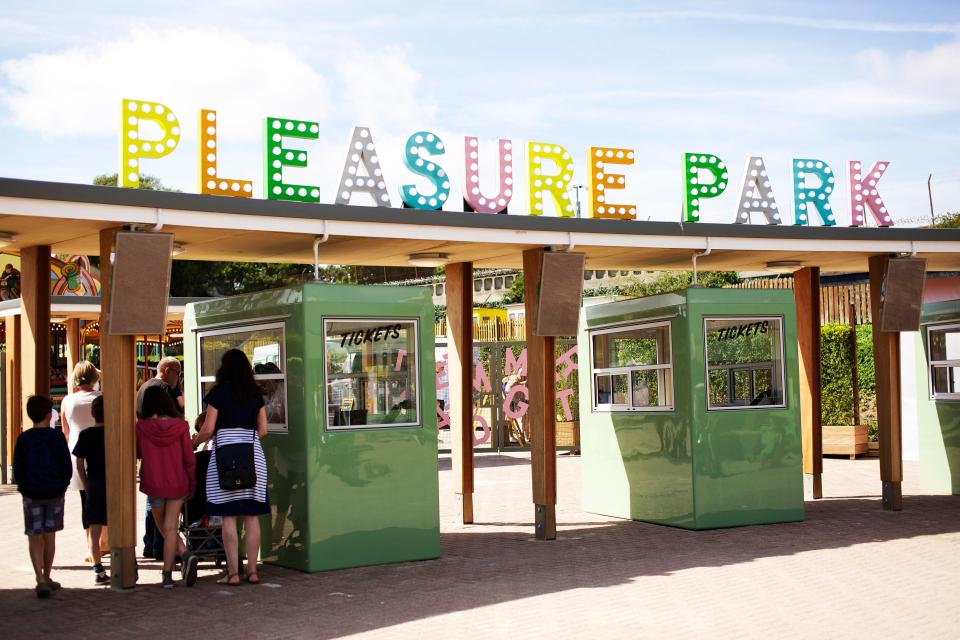 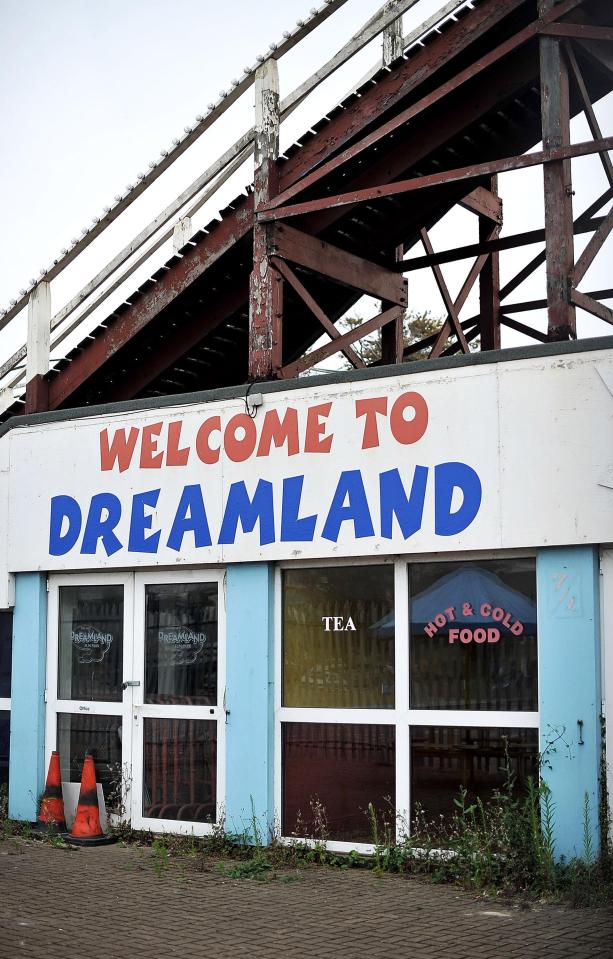 Last year's relaunch saw the amusement park given a new garden boardwalk which gives visitors the chance to admire the antique menageries from the 1800s, capturing the fascinating history of the site.

On the seafront, the original Thirties Cinque Ports pub has being brought back to life – a haunt of mods and rockers in the Sixties, it offers modern pub food with a front-row view of Margate seaside.

Dreamland also has the region's only rooftop bar, with fantastic views over the town's skyline.

The park reopened under the creative direction of artist Wayne Hemingway.

Sun Online Travel previously revealed that an old block of toilets in trendy Margate was on offer for £400,000 – with permission to turn it into a two-storey, three-bedroom home.