But this might be set to change, as Emirates announce plans to build planes with virtual windows. 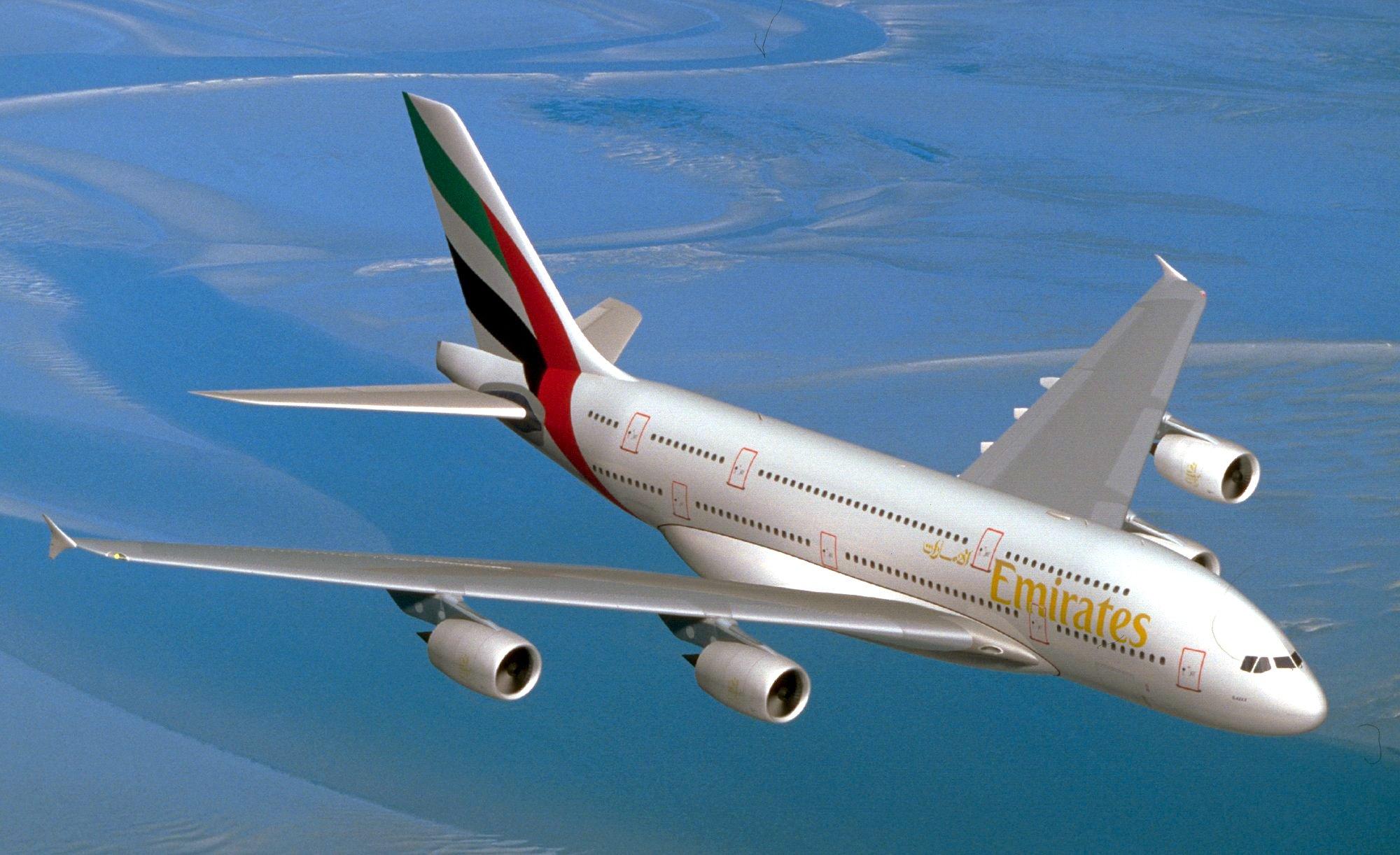 This means that when you look outside you can only see a projection instead of the real thing.

Emirates have unveiled designs for a new first class suite, which feature fibre optic cameras that beam an image of outside onto the window.

President of Emirates Sir Tim Clark told the BBC:  "The quality of the imagery is so good, it's better than with the natural eye. [It’s] as if you were in the window seat.

“So can the new generation of aircraft be windowless with this technology? In my view there’s no reason why not." 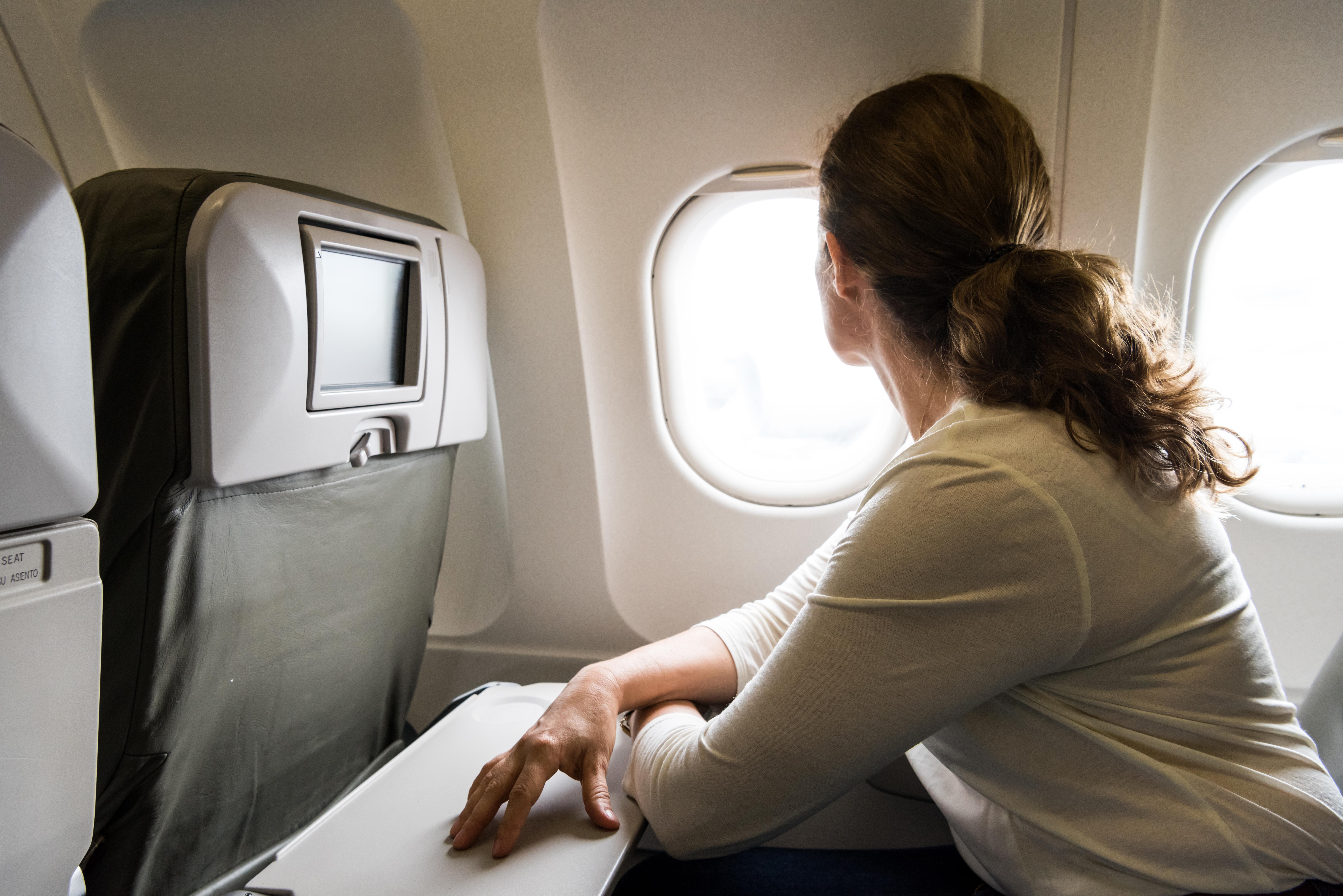 He continued: "The aircraft are lighter, the aircraft could fly faster, they'll burn far less fuel and fly higher."

Another benefit, according to Sir Tim, is that planes will be safer if the designs come into use.

The recent Southwest Airlines disaster saw a woman partially sucked out of a damaged plane window.

Jennifer Riordan was killed in April when an engine exploded, damaging a window next to her.

If the plane had been windowless, this would not have been an issue.

Sun Online Travel previously reported that Emirates have launched a service where they will check in your luggage from home – if you live in Dubai.

The service will see a check-in agent arrive at an agreed location and weigh and tag the bags as well as hand out boarding passes – and it's open to all classes, including economy.