Home » Travel » Are England fans delaying hols for the World Cup? If so, they don't think we'll get far

As a result, holiday searches by England fans have taken a sharp increase just two days after the final group stage match against Belgium. 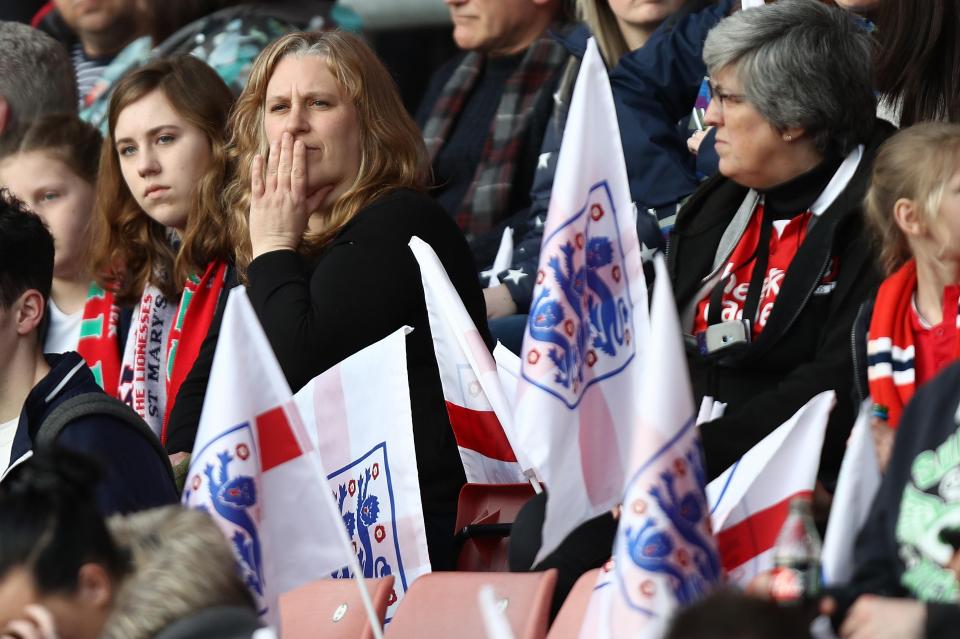 In that two day gap a fan could nurse their hangover for one day, pack their bags and then head off the next day – to forget about England being knocked out.

The research from On The Beach suggests that fans don’t think we’ll get past the group stage and into the knockouts.

They already seem to be planning on a holiday then so they can drown their sorrows on the beach. 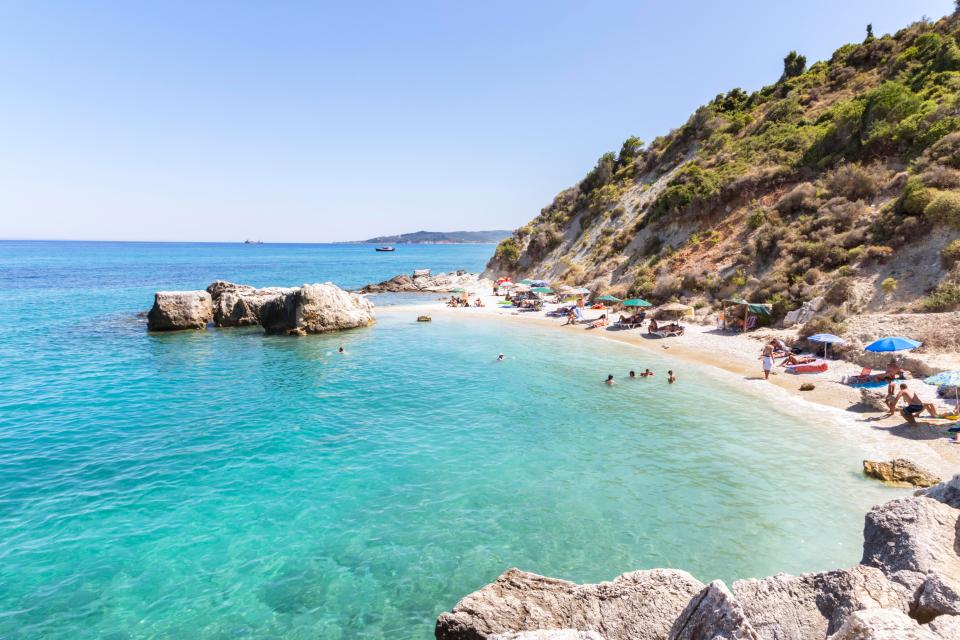 It’s backed up by another surge in searches around June 25, which is when England have their second group match against Panama.

Alan Harding, Marketing Director at On the Beach said: “Looking at search data going into a major tournament is a great way to gauge confidence.

“Our research suggests that England fans aren’t looking past the group stages, planning their holiday soon after England’s final group game against Belgium."

Sun Online previously revealed that England fans heading to Russia for the World Cup are being charged extortionate prices for their accommodation.

Desperate Three Lions fans hoping to catch the final group game against Belgium could end up shelling out £1,650 at Kaliningrad's Hotel Agora – even through the same room could be snapped up previously for just £16.

Furious Russian officials ordered a probe into rates after hard-up fans complained that the Gallery Park Hotel in Volgograd is charging £703 for a standard twin room in June that previously cost just £20.30.