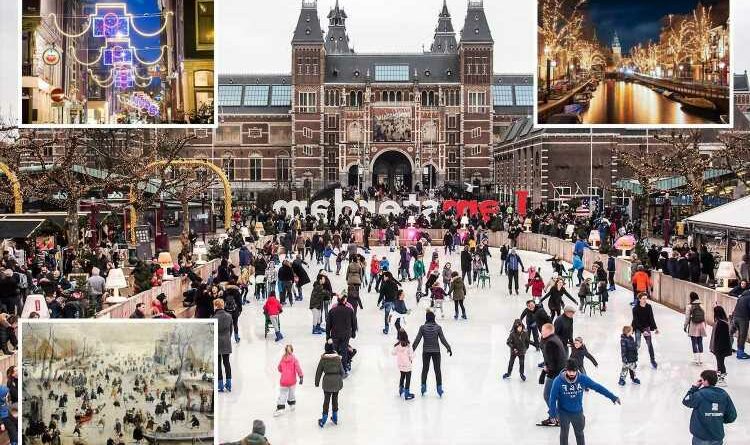 THE sound of skates swishing over the ice fills the air at the festively lit rink in front of the red-brick Rijksmuseum in Amsterdam.

I’m watching a Dutch skater weave expertly in and out of the less adept tourists, who are pushing wooden chairs — the locals’ traditional stabiliser — around the edge of the rink. 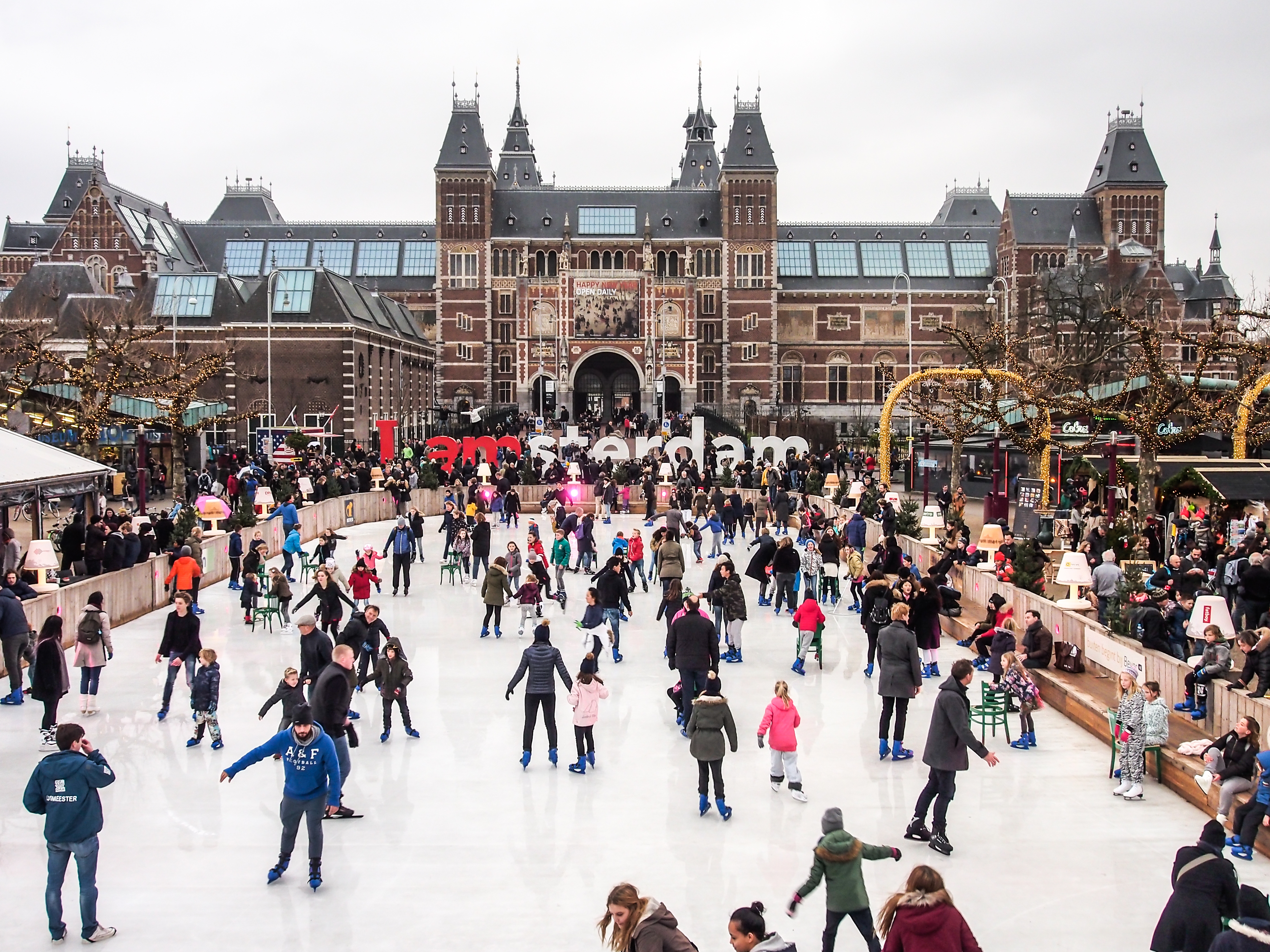 Christmas stalls selling seasonal treats surround the icy surface and I munch on an oliebollen — a deep-fried yeast ball powdered with sugar.

When a barrel organ strikes up, I really couldn’t feel more festive and it’s only when the canals freeze that you would find a more iconic Dutch scene.

For a glimpse of Dutch winters past, head inside the Rijksmuseum to see paintings such as Hendrick Avercamp’s Winter Landscape With Ice Skaters; and George Hendrik Breitner’s The Singel Bridge at the Paleisstraat.

In the run-up to Christmas, always say yes when asked if your purchase is “Ein cadeautje?” (a little gift?) and watch as it is expertly swathed in tissue paper and ribbons.

My favourites include Van Wonderen Stroopwafels, who create artisan versions of The Netherlands’ favourite biscuit; DR Wonen, for funky homewares and unusual gifts; and Hester Van Eeghen, a Dutch designer of bags and shoes in a rainbow of colours.

For a delicious lunch on the go, pop into Heertje Friet, one of a new breed of artisan chip shops, with toppings from traditional frietsaus (like mayonnaise) to peanut sauce (a nod to The Netherlands’ historical links with Indonesia).

De Bijenkorf dates from 1870 and is the city’s most stylish department store.

I buy boxes of marzipan fruits and slabs of chocolate formed into letters that are given during the festival of Sinterklaas, which takes places on December 5 when Saint Nick is fabled to arrive from Spain by boat to drop treats into children’s shoes.

Year round, Amsterdam’s prettiest canal bridges are festooned with lights in the Jordaan district, a working-class ghetto in the 1600s but now the city’s most appealing neighbourhood.

The most relaxing way to explore the area is on a hop-on, hop-off boat tour.

Board a canal bus on Prinsengracht and set yourself a challenge.

EASYJET flies to Amsterdam from all major UK airports, including Birmingham, Gatwick and Liverpool.

Return fares start at around £43

Rooms at The Hoxton, Amsterdam from £144.

The stone tablets carved above the doors of the 17th century canal houses are the clue to the profession of the original inhabitant — such as a pig for the butcher and scissors for the tailor.

Come late November, a 20metre-high Christmas tree in Dam Square shimmers with 40,000 LED lights so you’d be forgiven for not noticing the nearby Amsterdam Palace — but this spectacular building, constructed in the 17th century, is worth a visit.

The Festival of Light, which runs from December 2 until January 23, is a mind-bending experience, creating illusion on the canals.

Take a tour of the Jordaan with Amsterdam Food Tours, which includes cheese tasting at JWO Lekkernijen; a visit to Café Papeneiland, one of the city’s most characterful bruin cafes (The Netherlands’ answer to the pub) where the apple tart is made fresh on the premises daily.

At The Hoxton Hotel, I curl up with a hot chocolate in my cosy double room within the eaves of a 17th century canal house.

My views are to the Herengracht canal, and all feels wonderfully gezellig — a Dutch word that encapsulates this lovely warm feeling induced by wintertime in Amsterdam. 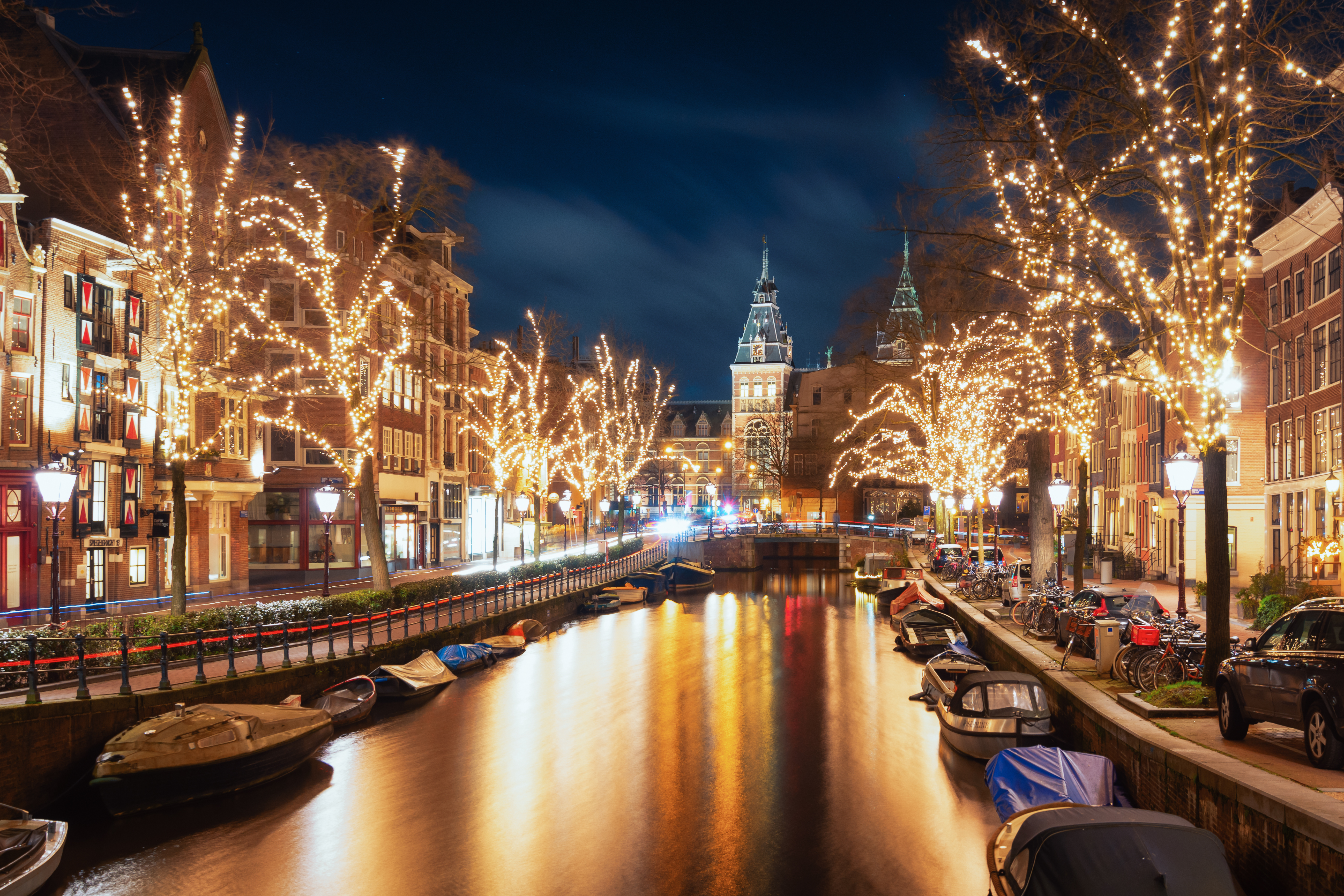 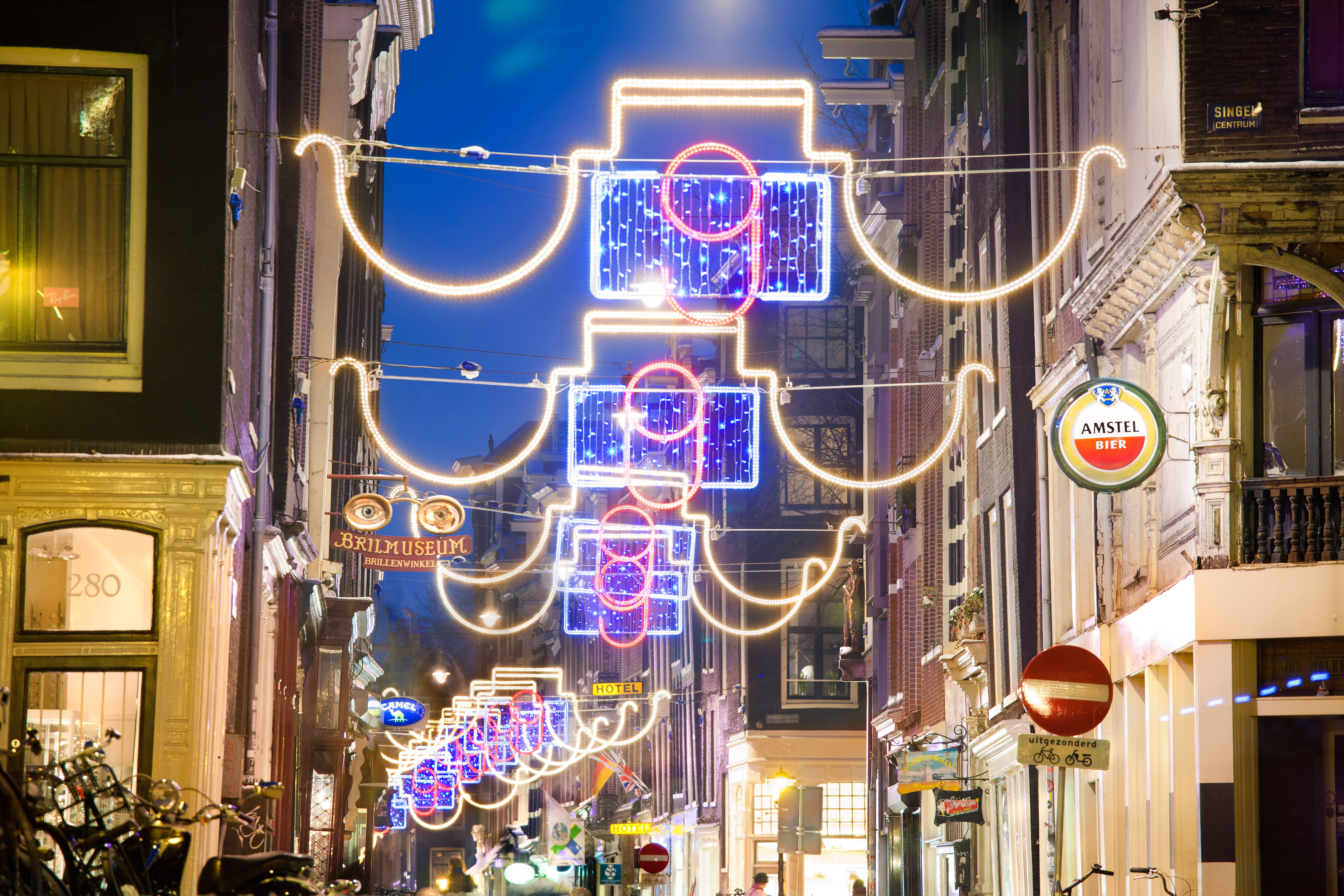 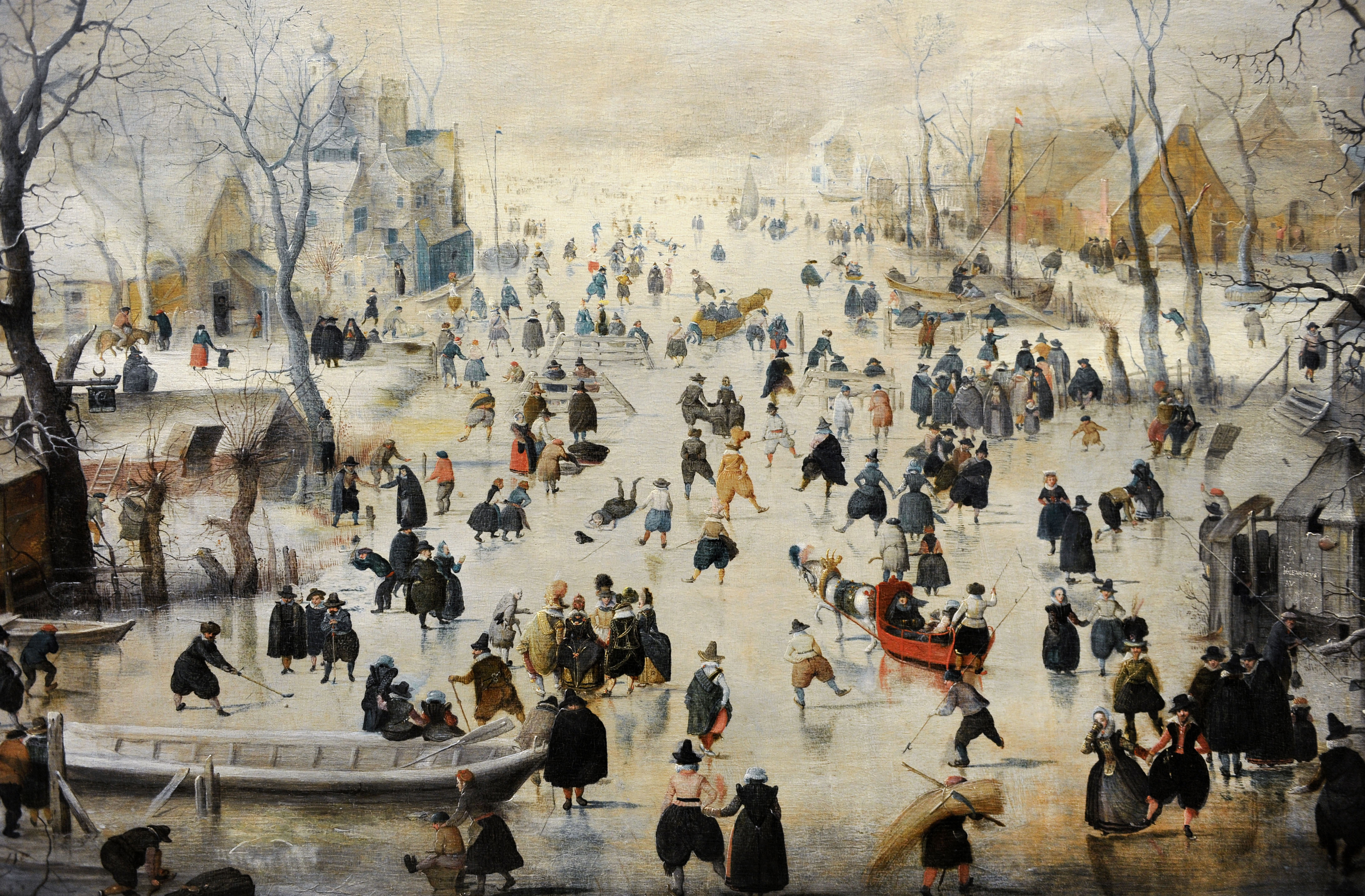