If the airline fails to meet the time frame, they will face strikes this summer. 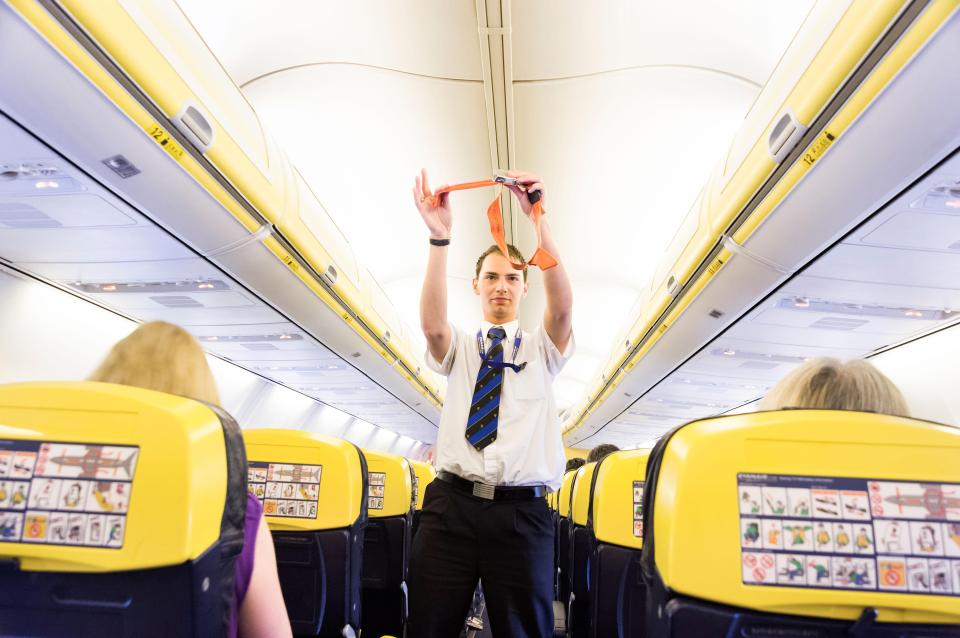 The SNPVAC union, which represents Ryanair's Portuguese cabin crew staff, already staged a strike early in April over what it says is the airline's failure to recognise Portuguese labour rights, including doctor-approved sick days.

Five unions representing Ryanair European cabin crew met on on Tuesday and agreed on the deadline.

Their demands include respecting national legislation where cabin crew are based and applying the same work conditions for all workers.

They said in a statement: "If Ryanair fails to comply with these terms, the undersigned unions will initiate all the statutory and legal procedures to call a coordinated industrial action, including the use of strike action, during the summer of 2018." 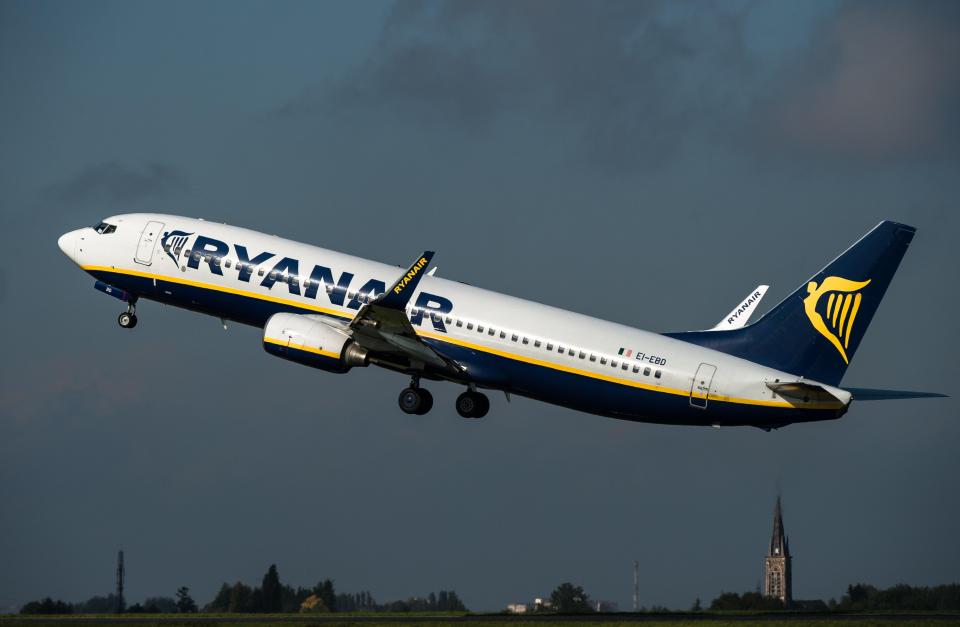 Ryanair's contracts in Portugal have prompted the Socialist government to look into the terms of employment.

Last year, it was revealed that Ryanair cabin crew were being paid as little as £3.75 an hour, and made to work up to five hours' unpaid overtime a day.

The airline’s work conditions mean that flight attendants only earn money when the plane is in the air – so all groundwork, like check-in and aircraft cleaning, goes unpaid.

Reports also claimed that staff were being threatened with “disciplinary proceedings” and a reduction in working hours if they don’t hit targets for selling enough scratchcards and perfume to passengers.

In fact, one flight attendant from Italy alleged that the airline demanded she hit higher sales targets before relocating her near her sick grandmother.

Ryanair told Sun Online Travel: "Ryanair cabin crew earn up to €40,000 p.a. and enjoy great terms and conditions including job security, a 5-on-3- off roster (a bank holiday weekend every week), a legal max of 900 flight hours p.a. (just 18 hours per week), great sales commissions which further boosts pay, free training, sick pay, free uniform in year 1 and a uniform allowance thereafter. "Crew are incentivised to sell ancillary products on board and are rewarded with sales bonuses."