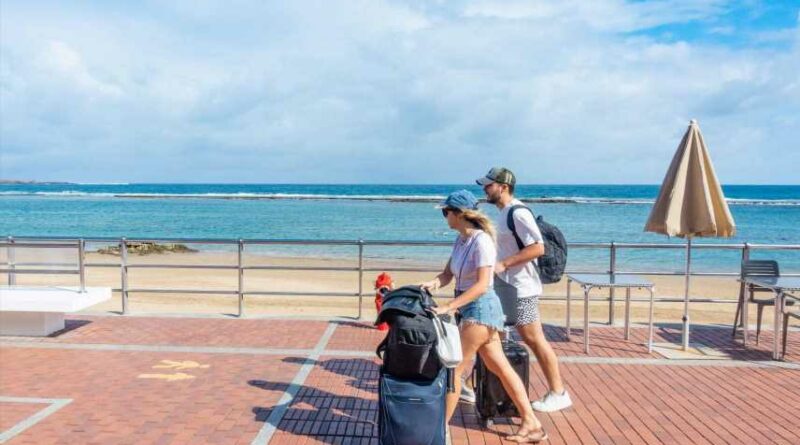 DEVASTATED families are having to cancel their Christmas holidays due to the new last-minute restrictions introduced by Spain.

The country announced last week that all arrivals to the country must be fully vaccinated from December 1. 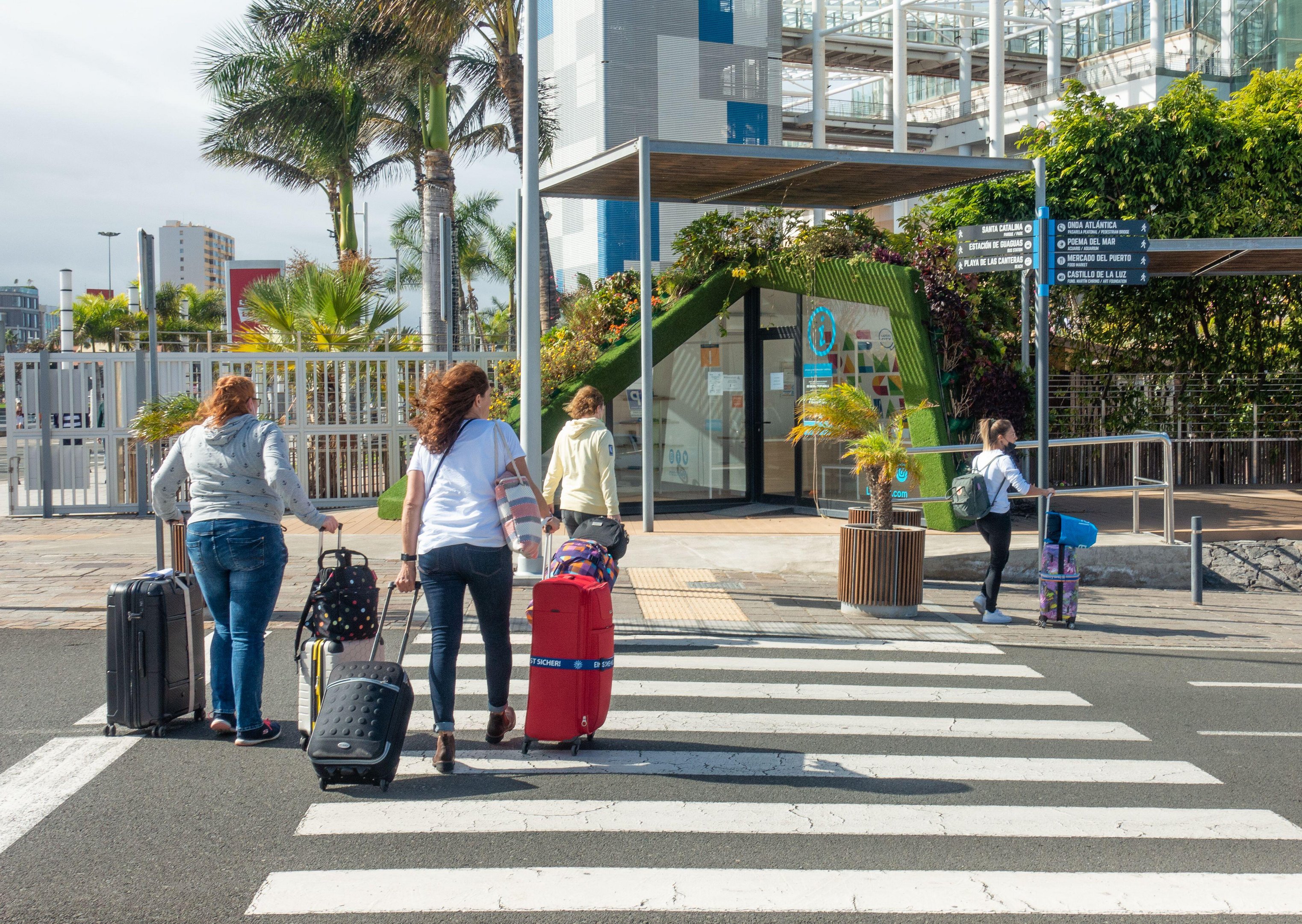 The new rules have been enforced due to the new Omicron variant which is feared to be much more transmissable.

However, Spain's rules include all tourists over the age of 12 – meaning teenagers also have to be fully vaccinated.

The UK Government update said: “The Spanish Government requires all arrivals to Spain from the UK (excluding children under the age of 12 years old) to present on entry proof of being fully vaccinated.”

The UK is yet to offer both jabs to most of the younger population, meaning families have been forced to cancel their holidays with their kids.

People on social media expressed their disappointment about the new rules which have affected their Christmas plans.

One person wrote: "Tenerife holiday with fam officially cancelled because only double jabbed in Spain now. 3/6 family members do not qualify."

Someone else said: "Christmas Holiday to the Canaries cancelled because my 13 year old daughter isn't jabbed with a vax that doesn't work against the new variant that the world is shutting down for."

Another person added: "UK over 12s only offered 1 vaccine. Guess that means my holiday in January is cancelled."

Others said that even if they had recovered from Covid they had to cancel: "Holidays are a luxury but after 2 years on this damp island going to Spain was something to look forward to.

"2 holidays already cancelled due to covid. Daughter recovered from covid in Oct. She is not vaxxed so no holiday to Spain under new rules. Gutted."

Another parent tweeted: "My 14 year old was vaccinated in October but looks like our holiday on 17th December will now have to be cancelled as the UK only offer one vaccine and Spain require two vaccines for Under 16’s.

"Seems so unfair when we have done everything right."

Other countries are also introducing new rules due to the new variant.

Switzerland has banned all non-Swiss arrivals with Brits forced to quarantine for 10 days if travelling to the country.

Austria has already banned tourists until at least December 13, having gone back into lockdown earlier this month.

The UK's own Covid restrictions have also been reintroduced.

The new measures include a PCR test on day two for Covid-19 for travellers who have arrived in the UK as well as mandatory self-isolation until they get a negative result.

Ten countries have also been put back onto the red list. 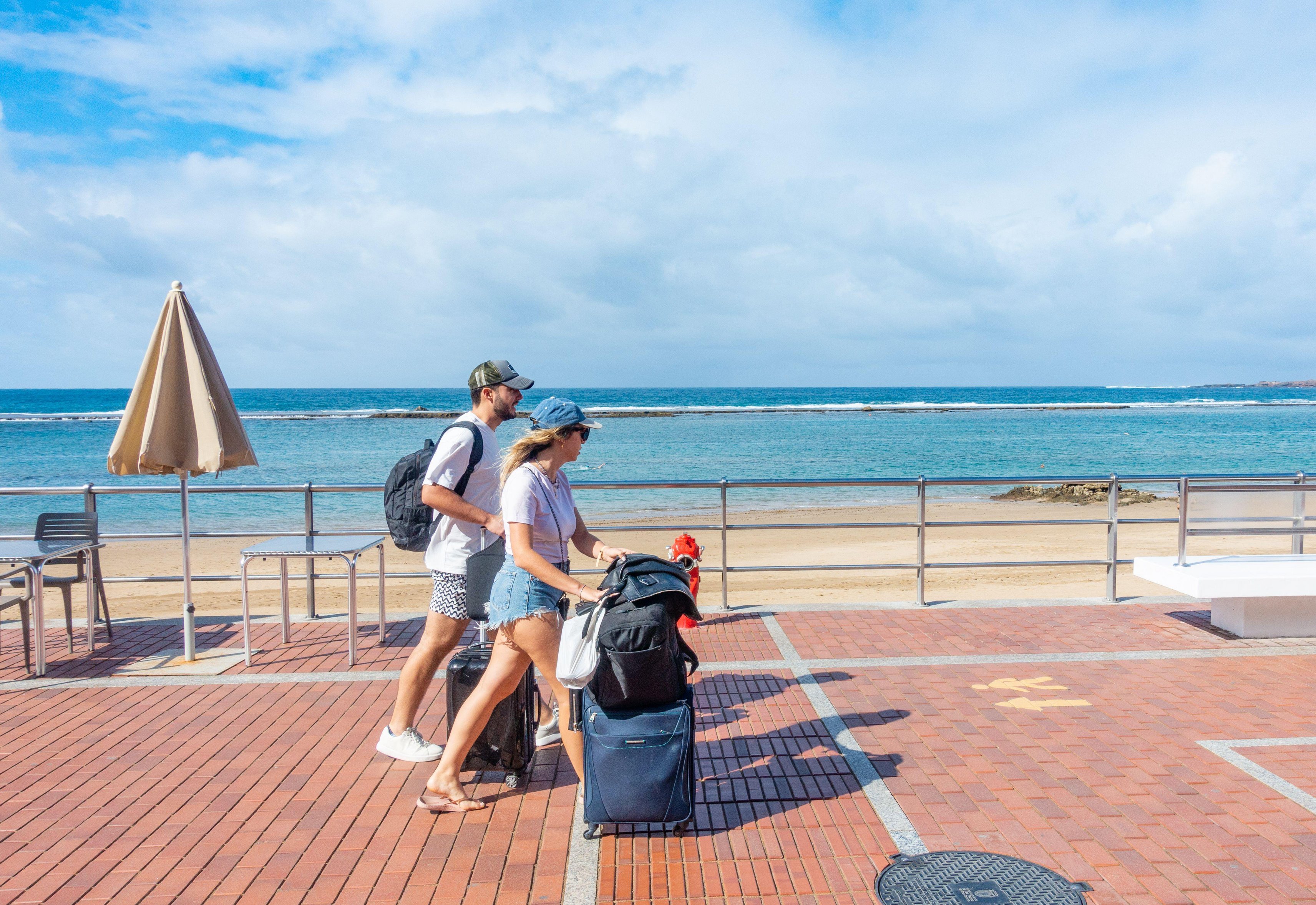 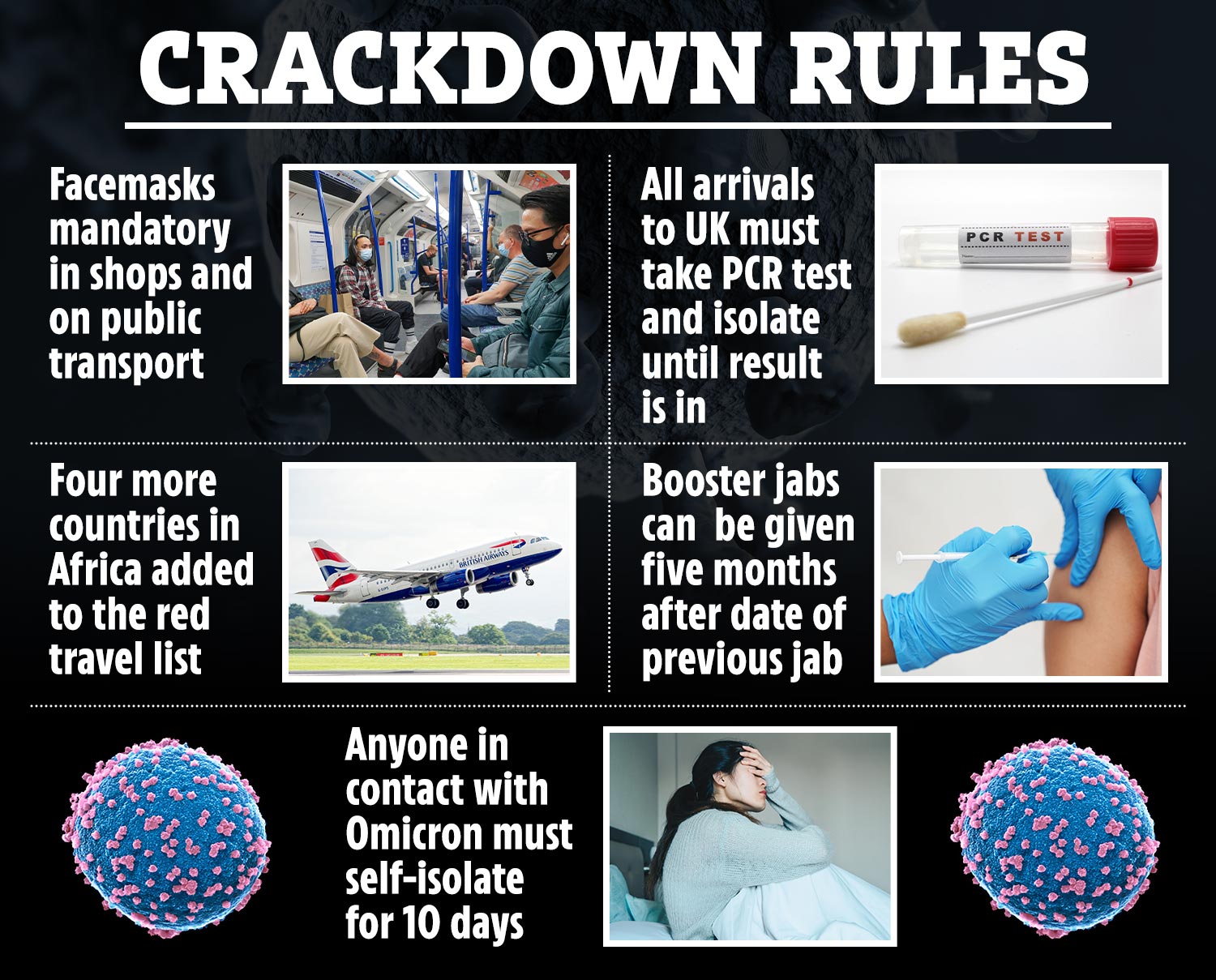