Home » Travel » The Most Fascinating Things Queen Elizabeth II's Accent Reveals About Her, According to Experts

When Buckingham Palace was asked about Queen Elizabeth II’s accent and how it seems to be changing, it refrained from commenting because the matter was “so personal.” Read on for a look at how the queen’s accent is changing and what that may reveal about her and Britain’s upper class.

1. Why the British elite speak the way they do 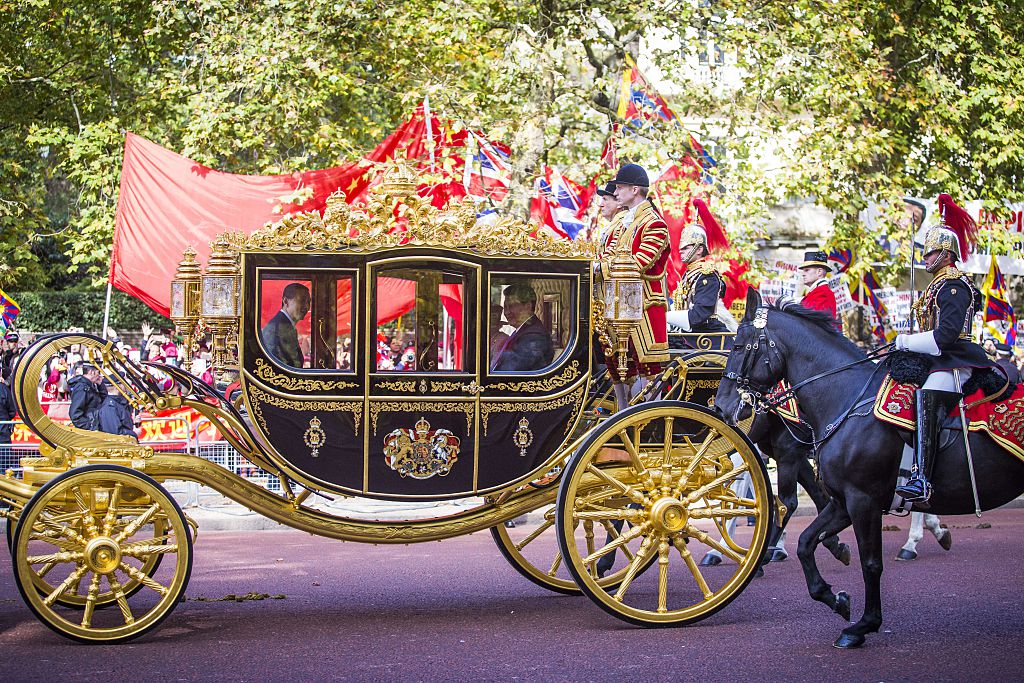 Next: How the queen’s speech is changing

2. The queen’s speech is getting more casual

Professor Jonathan Harrington of Macquarie University in Sydney, Australia sat down with some colleagues to analyze the queen’s speech, reports ABC. They did this by reviewing every Christmas broadcast made by the queen between the 1950s and 1980s. The results indicate a definite change in speech. The study found that, today, the queen’s accent takes on the “characteristic of speakers who are younger and/or lower in the social hierarchy.”

Next: The way she pronounces these words now are completely different.

3. Examples of how the queen’s speech has changed 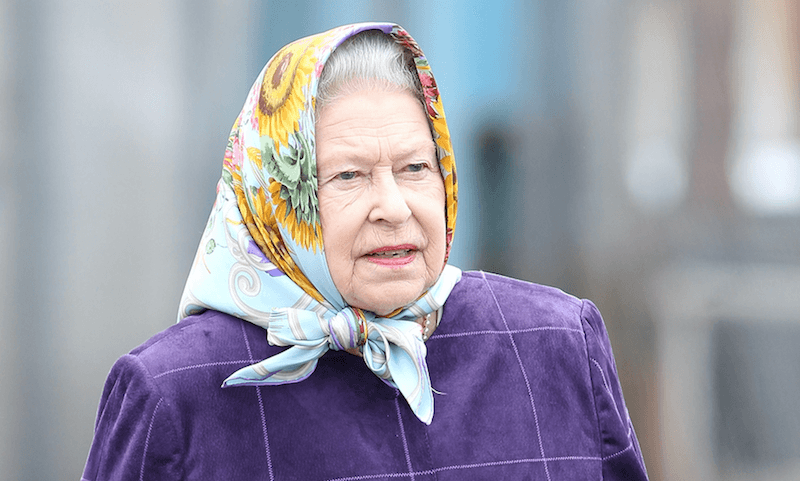 The way she pronounces “had” has changed. | Chris Jackson/Getty Images

One word in particular the study found went through an evolution is “had.” In the 1950s, the word rhymed with “bed,” but toward the end of the tapes, it began to rhyme with the word “bad.”

“Decades ago, the queen would spend Christmas at her highbrow haime with her family, with the first vowel sounding similar to that in the word ‘tame.’ Now she is more at home with everyone else — although it’s not the Cockney ’ouse of Windsor — yet,” says ABC.

Next: Some linguists believe the change was a calculated decision.

4. Could it be a conscious political decision? 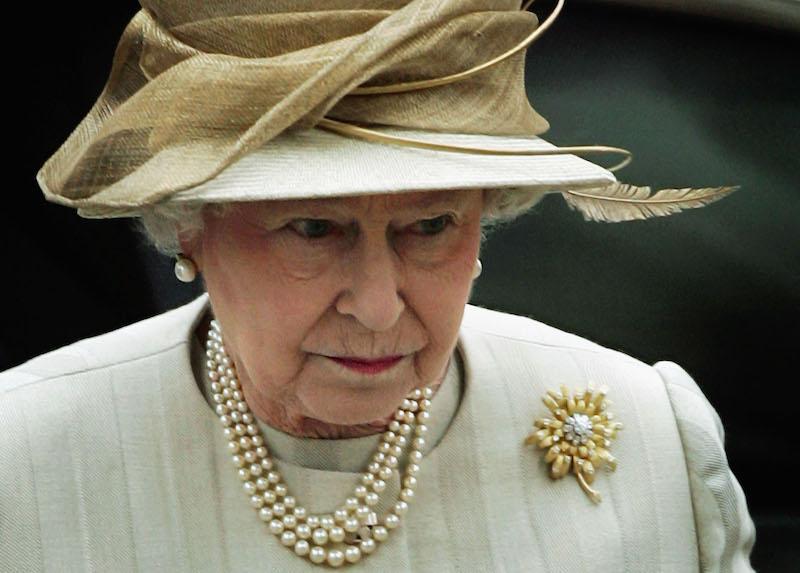 It could be a public relations move. | Bruno Vincent/Getty Images

Now that we know the queen’s accent is most definitely changing, it begs the question as to why. One school of thought is that her changing accent is a deliberate public relations move.

“Everybody’s pronunciation changes over time, but I’m sure that there is more to this than natural progression,” says Peter Roach of Britain’s Reading University in England, and editor of a recent update of Daniel Jones’ classic English Pronouncing Dictionary. “I think it is a sign of a deliberate policy by the royals to become less of a target. If your accent was constantly pilloried and satirized then you would change it pretty quickly as well.”

Roach also noted how several members of the royal family stopped using “one” when referring to themselves when the media started teasing them for it.

Next: She could be picking up the slang she hears on the street.

5. Or is the queen influenced by what she hears walking down the street? 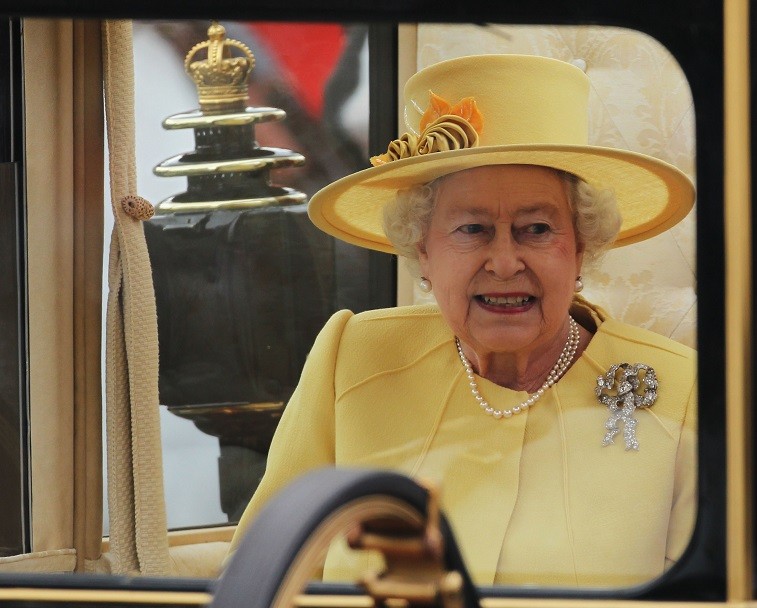 According to BBC, younger people are adopting the casual accents they hear when they’re out and about. “There are these things we might do to seem cooler and trendier, but which we would drop when we get older,” says Jonnie Robinson, a sociolinguist at the British Library. Could that be what’s happening to the queen? She’s certainly speaking like a younger Brit these days.

Oxford University academic J. S. Coleman thinks the changes in the queen’s speech are completely natural. “That talk of ‘sloppy speech’ is inappropriate too. Languages have been slowly changing since the dawn of time, and there is nothing anyone can do to stop it,” he said.

Next: Everyone’s accent is changing. 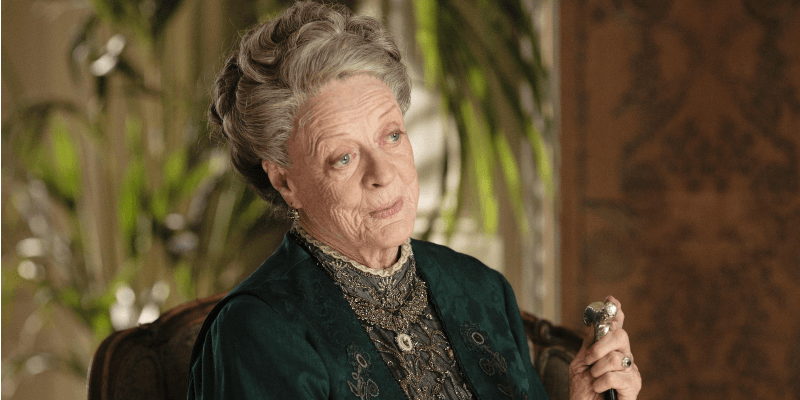 The upper-class accent in period dramas, such as Downton Abbey, is changing. | PBS

The queen’s accent isn’t the only one that’s going through some changes.

“The cut-glass accent of the upper class – the soundtrack to period dramas like Downton Abbey and Upstairs, Downstairs – has become a little rough around the edges over the last few decades, as more and more people adopt a kind of aristo-cockney hybrid,” says BBC.