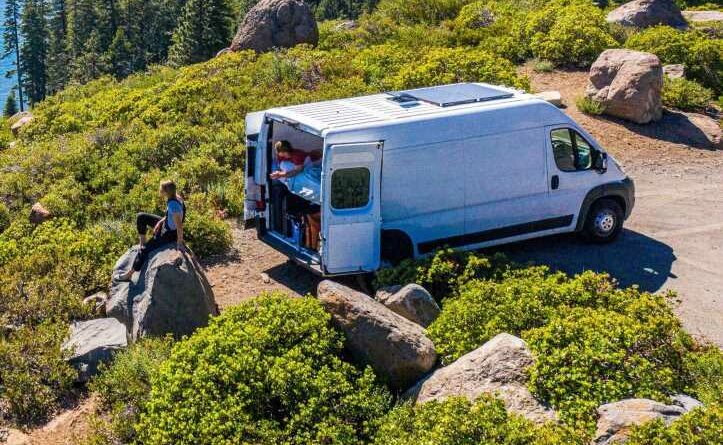 CAMPERVAN and caravan owners fear that a new bill going through parliament could give police powers to seize their vehicles when wild camping.

Campers who park in car parks, lay-bys or fields without the permission of the owner could face prosecution if the new law is passed. 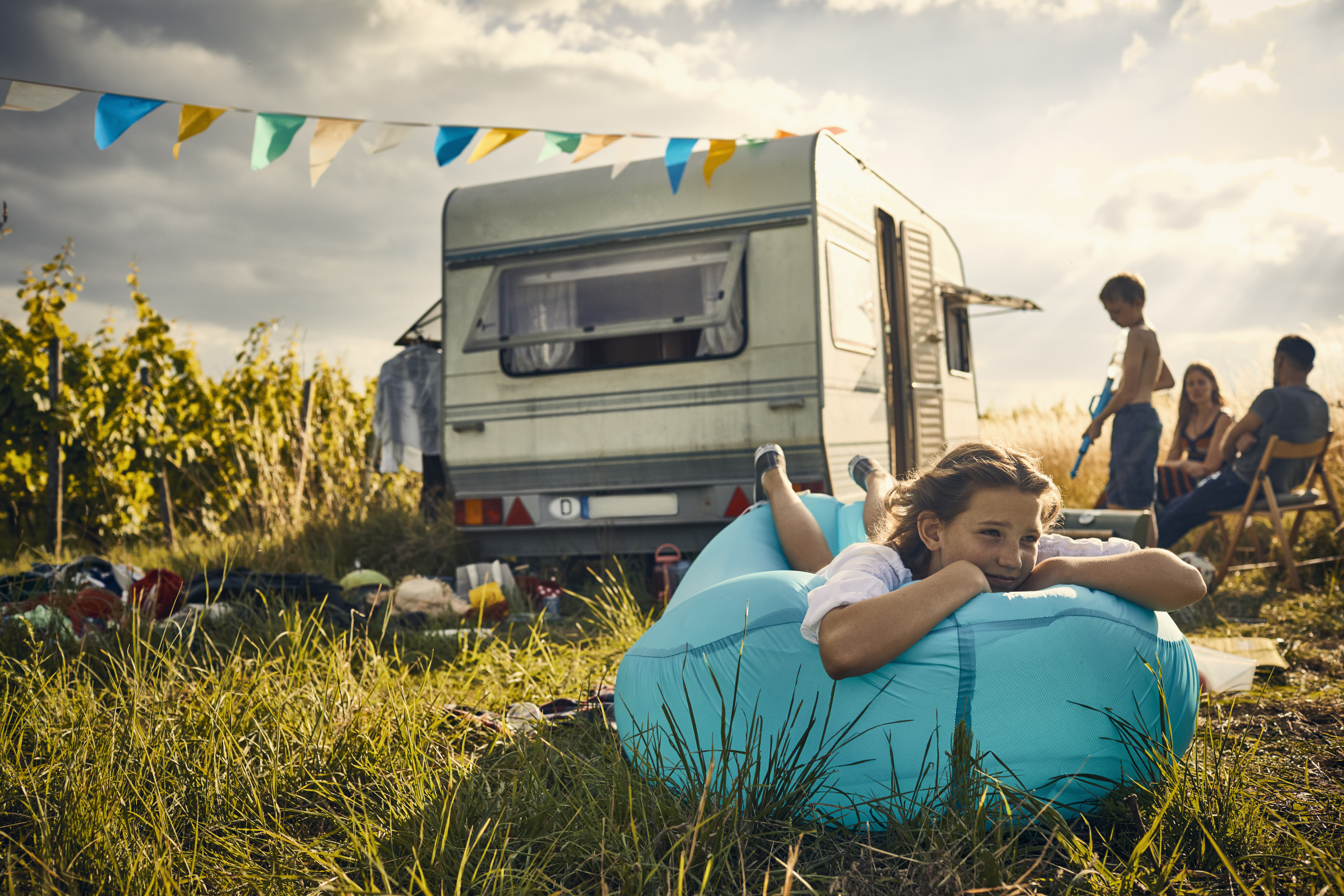 As it stands, trespass is a civil offence, which doesn’t result in arrest.

But the controversial Police, Crime, Sentencing and Courts Bill, would give officers powers to fine owners up to £2,500, confiscate the vehicle and even hand out prison sentences if they refuse to move on when asked.

The new law was designed to target unauthorised traveller camps, which ministers say can cause distress to local communities and councils through noise, litter and costly clean-ups.

But there are concerns among campervan and caravan owners that the legislation could also extend to wild campers – those who park up for the night by the side of the road instead of in a campsite.

Nick Rosen, a documentary filmmaker and the author of ‘How to live off-grid’ has launched a petition calling on the government to amend the PCSC Bill to withdraw power to seize vehicles used as mobile homes. 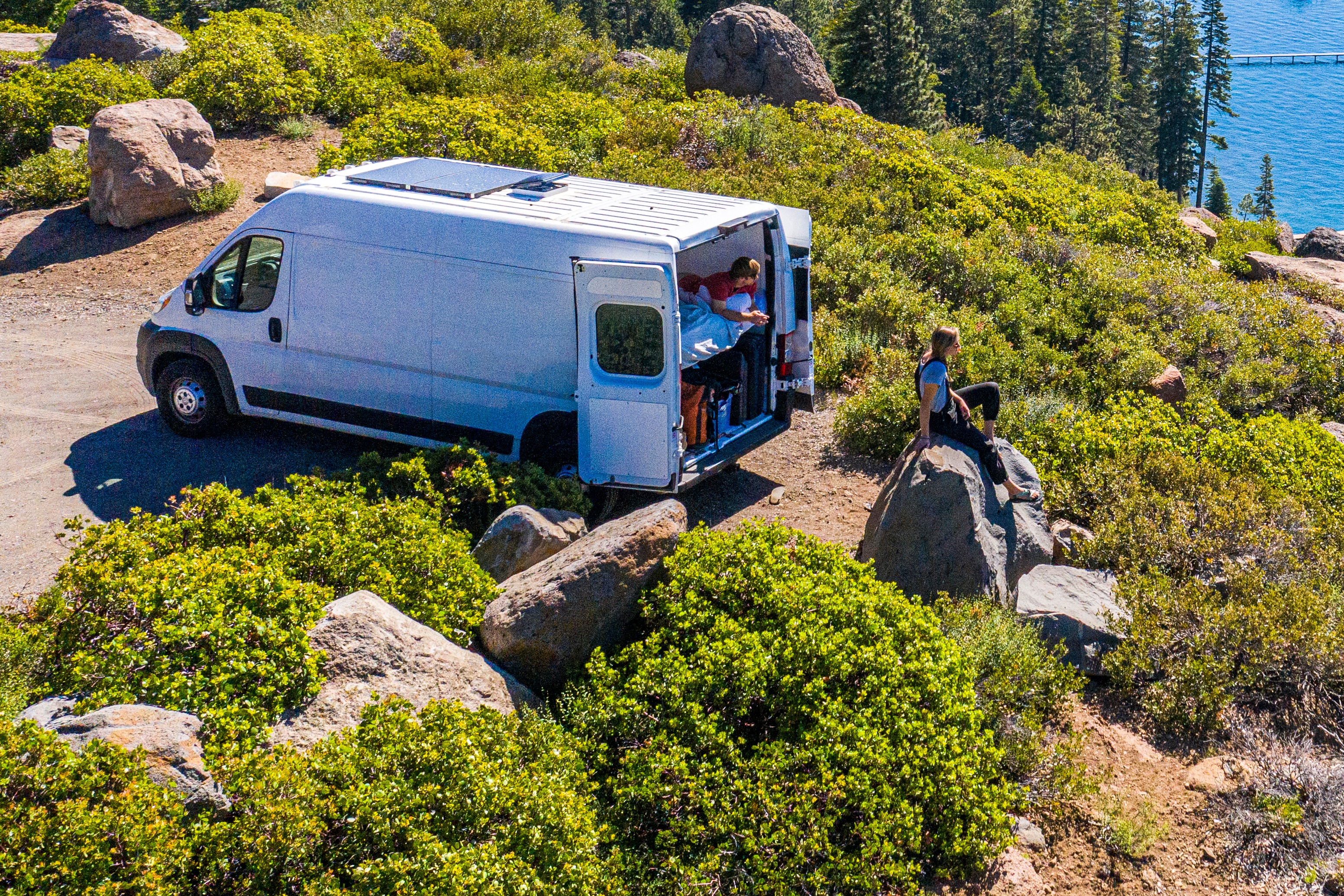 He told Euronews.travel: “There are upwards of 60,000 people living off-grid in mobile homes of various sorts in the UK. Some are taking a break from their normal life, while others live this way permanently.

“Many people don’t realise that the van-dwelling way of life is under direct threat from the bill, at a time when it has never been more popular and necessary.”

The petition has already attracted 24,000 signatures.

Last month, Sun Online Travel revealed that Brits opting for a camping staycation this summer have been falling foul of common mistakes that could leave them thousands of pounds out of pocket.

They including foraging, building campfires, badly-behaved pets and fishing.

This summer, holidaymakers caught illegally camping on the beaches in Bournemouth have been facing a rude wake up call – and fines of up to £1,000.

Beach patrol staff are carrying out "hourly wake up calls" to deter sleepers there.

Bournemouth, Christchurch and Poole (BCP) Council said, according to the BBC: "Anyone thinking of camping on the beach can expect an uncomfortable night's sleep."