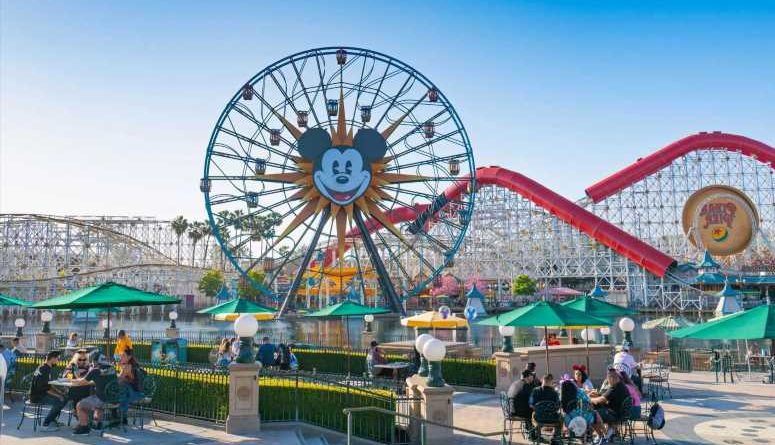 A UK-US travel corridor may not happen in time for the summer as America has added another 130 countries to their travel ban list.

Borders to the US have been closed to Brits since March 2020, but was hoped they could reopen by June in time for the summer holidays. 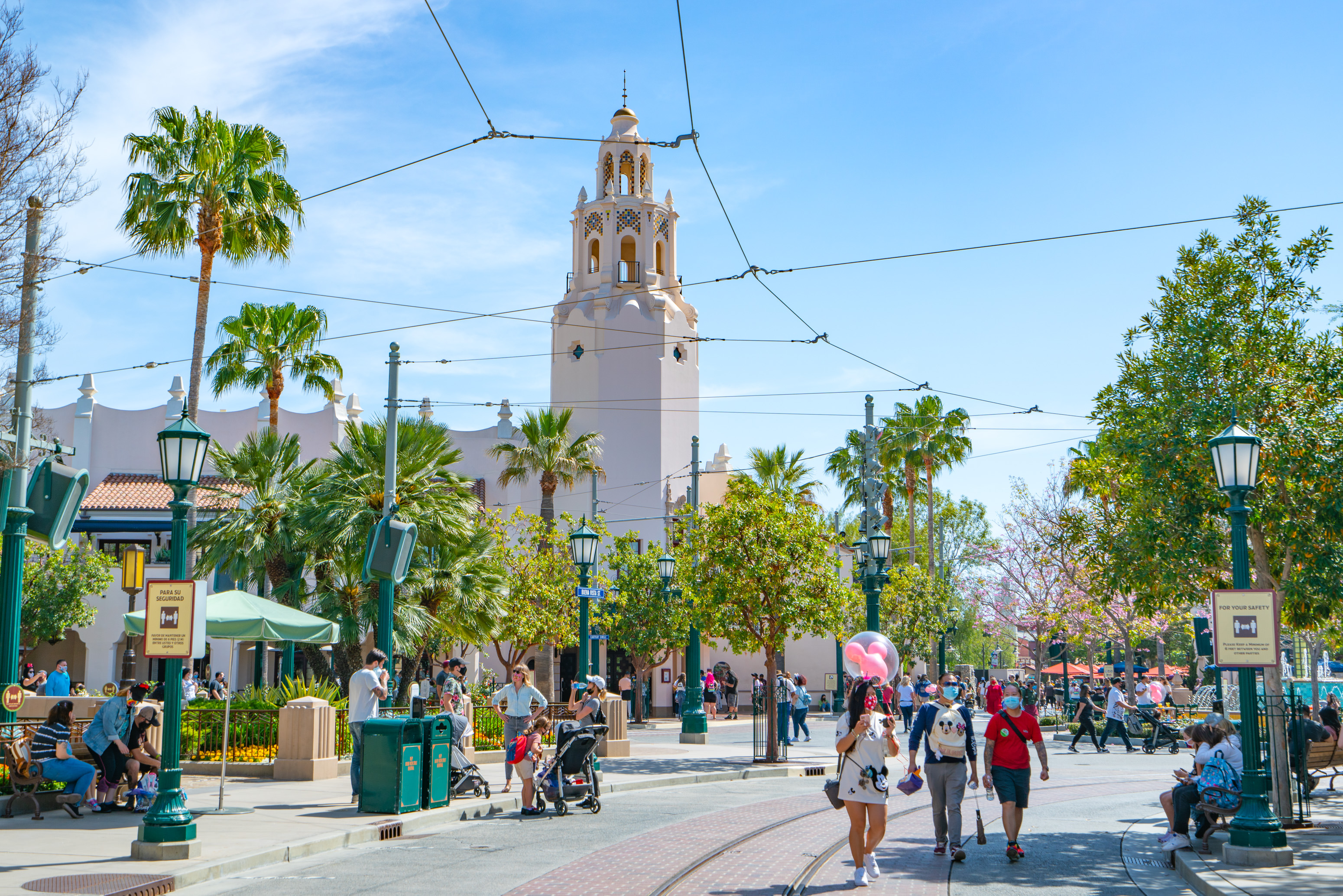 However, the US State Department announced on Monday 130 other countries have been added to their “do not travel” list.

The state department has not given a timeline of when the restrictions will be lifted.

This means families waiting for a holiday to Disney World or Universal this summer may find their holidays put on pause again.

It was hoped that a travel corridor could open between the UK and the US due to the successful vaccine rollout in both countries.

The UK has offered the first jab to 49 per cent of the population, with the US nearing 40 per cent. 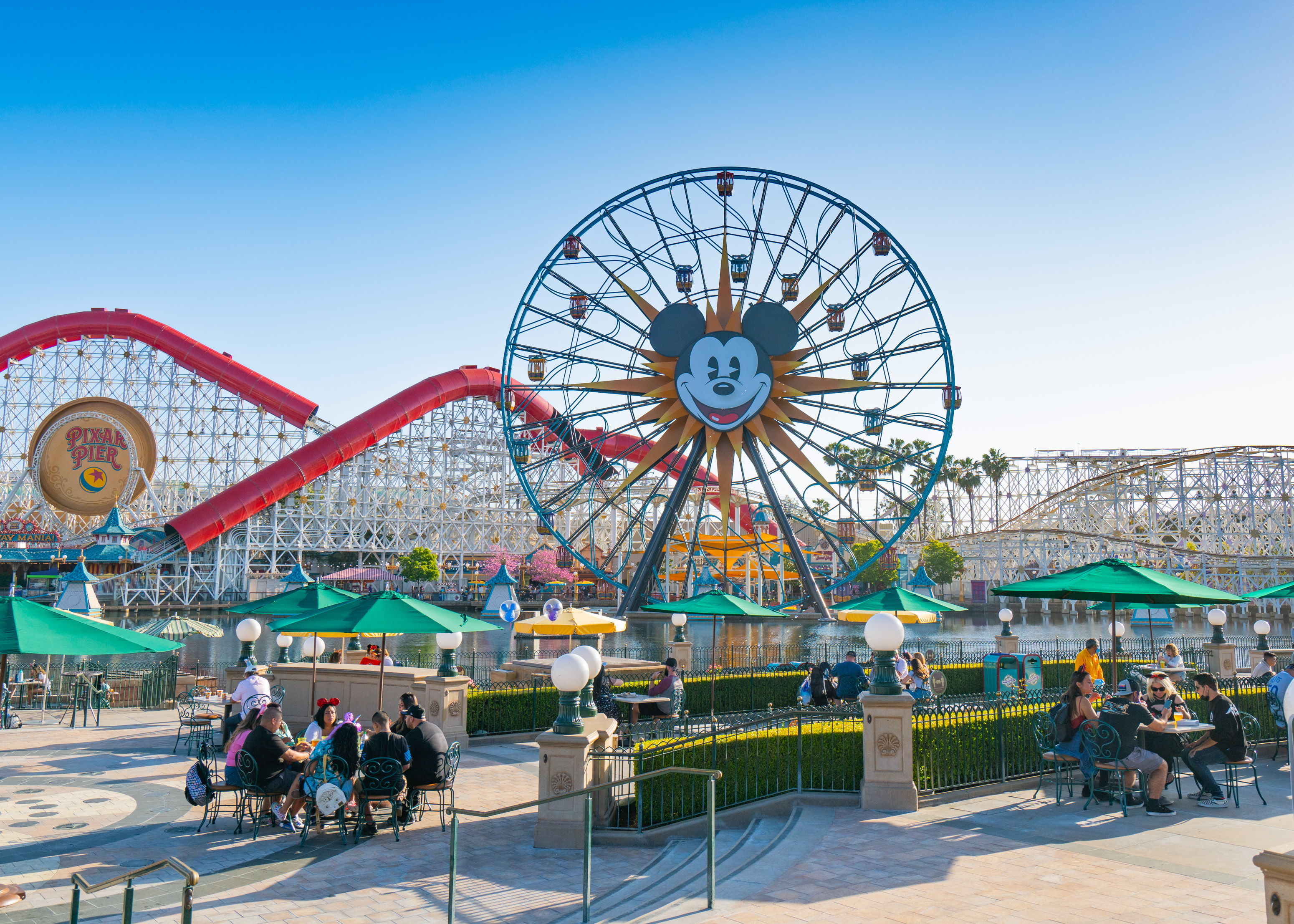 Virgin Atlantic CEO Shai Weiss said: "There is a great opportunity here to focus on the corridor between the US and the UK. The US has a hugely successful vaccination program.

"Within the UK government’s traffic light framework, we have the opportunity to put the UK and US on a ‘green’ basis and get the economy moving again as of May 17."

British Airways CEO Sean Doyle has previously pushed for the US to reopen too, adding: "On the basis of what we see looking forward with the vaccination programme we think the case for opening up the entire US as a single system is very compelling."

Transatlantic airlines have even confirmed they would resume their flight schedule from next month, including their long-haul planes.

American Airlines has said that it plans to resume flights with all of its aircraft which includes long-haul Boeing 777 and 787 carriers.

It follows Aer Lingus who are launching direct flights to the US from Manchester in July.

It is also believed that the US could be put on the UK's "green" list when it is announced next month as part of the new traffic light scheme.

This would allow Brits to return from the US without having to quarantine, and only require a negative Covid test.

Here are the countries welcoming Brits back this summer – and how likely they will be on the UK's safe list.