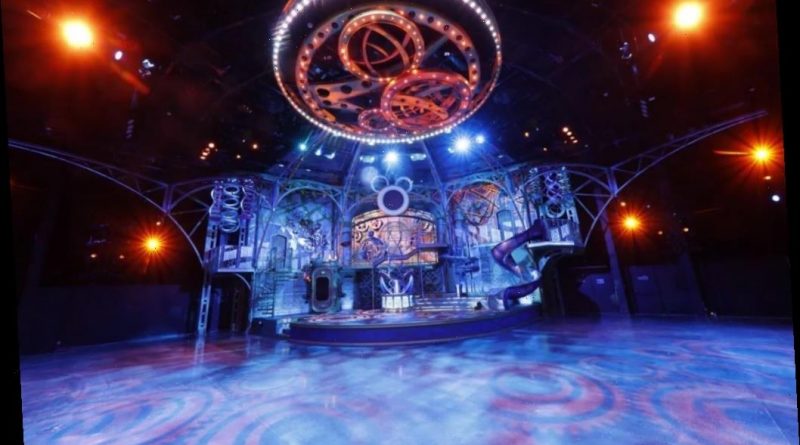 The new theatre and show arena was due to open last year but was delayed to the pandemic. 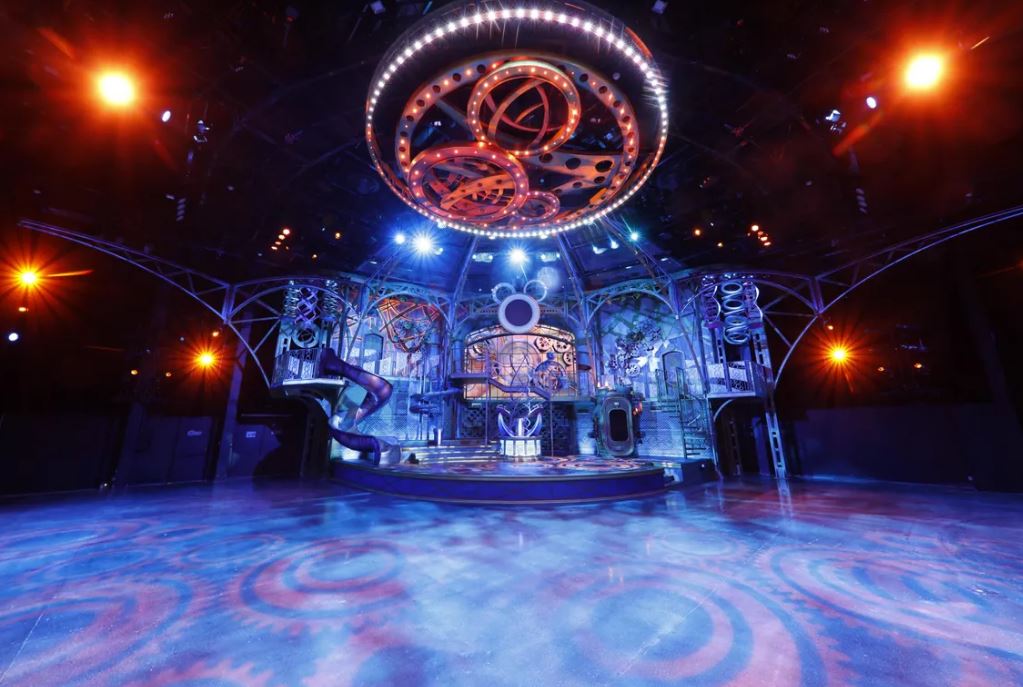 Exclusive to the French theme park, it will open at Walt Disney Studios Park.

Guests will be welcomed by a brand new 20-minute musical featuring many of the Disney characters including Minnie and Mickey Mouse.

Other characters from the Disney Junior world to make an appearance include Timon, Vampirina and Fancy Nancy Clancy, who will make their debut.

Kids will be encouraged to singalong to the musical. 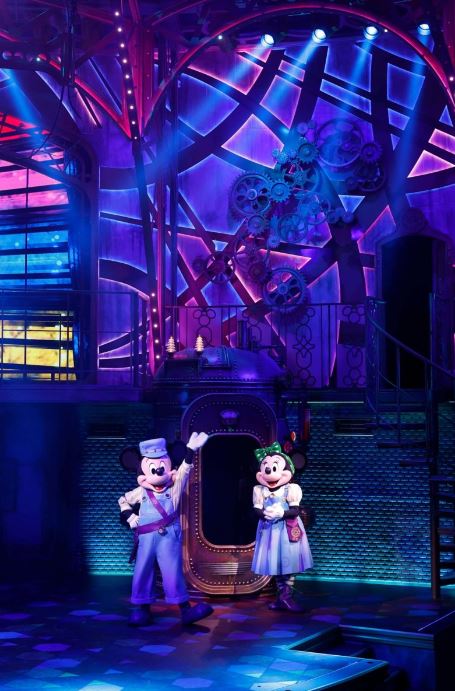 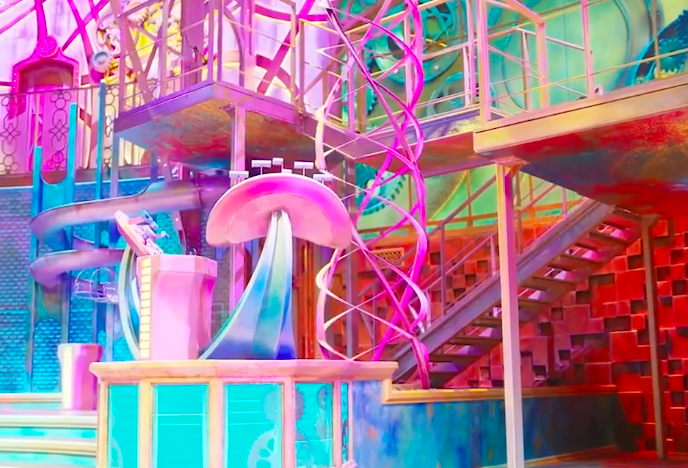 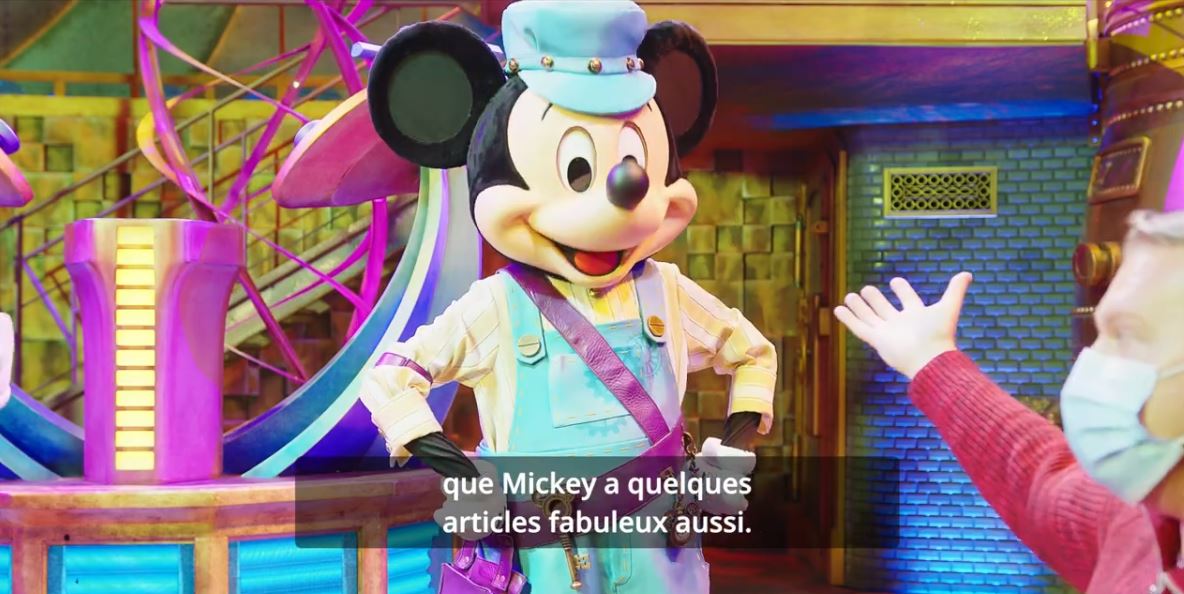 Show director Paul Chychota said: "The idea for this show came to me while listening to the music of the various Disney Junior franchises.

"There was a common thread: The importance of dreaming and believing in your dreams. That's how Disney Junior Dream Factory came about."

It isn't the only exciting thing coming to Disneyland Paris this year.

Disney’s Hotel New York – The Art of Marvel plans to open later this year along with the new Web Slingers: A Spider-Man Adventure.

The new Marvel attractions are part of the Avengers Campus which will let guests follow their favourite superheroes and aid them along the way.

The new four-star hotel, which will feature hundreds of pieces of original Marvel artwork, will also have meet-and-greet opportunities with the Marvel characters and a free shuttle to the park.

Disneyland Paris remains closed to the public due to coronavirus but hopes to open from April 2 depending on the pandemic.

There are a lot of exciting new rides and attractions opening this year in the UK too.

Chessington World of Adventures has revealed their new ride opening this spring, Croc Drop, which will drop riders from 25m in the air.

Alton Towers is also opening their Gangsta Granny ride after being forced to delay it due to the pandemic.