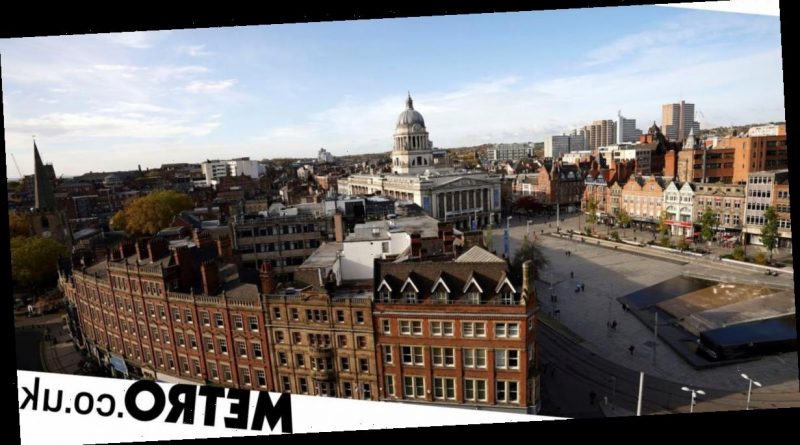 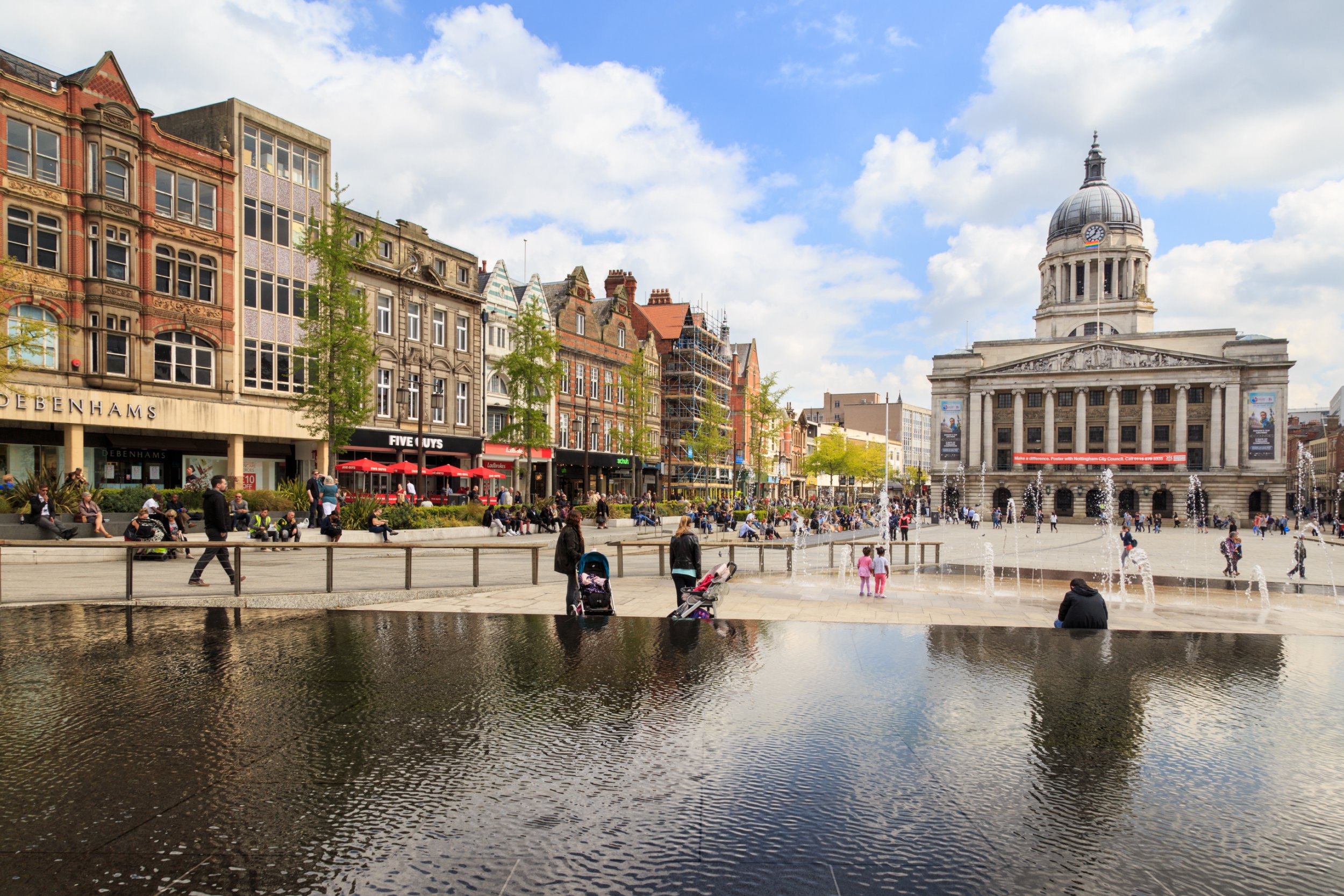 Poirot commented on the geography of the property, ‘So many paths, and one is never sure where they lead’ … They passed the Folly and zig-zagged down the path to the river.

Market Square lights danced all around him.

Look at the canals, an’ th’ acqueducs, an’ th’ coal-pit engines, and Arkwright’s mills there at Cromford.

But it was one of their chief amusements to run away to the moors in the morning and remain there all day, and the after-punishment grew a mere thing to laugh at.

The Bottoms consisted of six blocks of miners’ dwellings, two rows of three, like the dots on a blank-six domino, and twelve houses in a block.