But did you know that you could be contributing to flight delays – by going to the loo on planes? 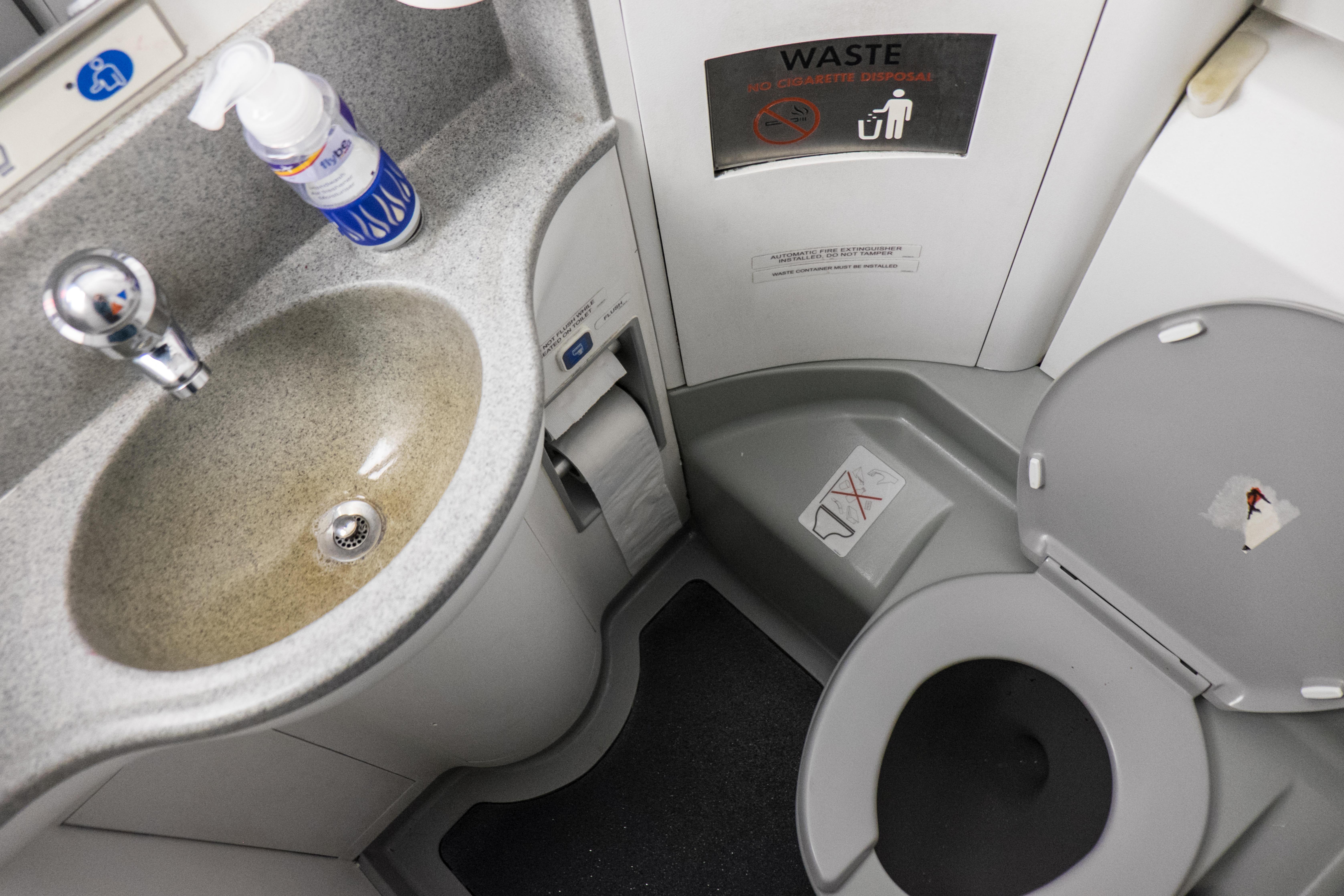 A flight attendant revealed to Business Insider that toilet breaks spark delays before the plane takes off as pilots aren’t allowed to take off when people aren’t sat down with their belts on.

Cabin crew must alert the pilot if someone is in the toilet before the plane takes off – and he's not allowed to start take off until they're out of there.

He said: “Once the aircraft starts moving, there's always the fear of someone falling down, and we're in that position of liability if we don't let the captain know.”

So it might be better to wait until the plane is in the air – and the seat belt signs are off – before you go for a wee. 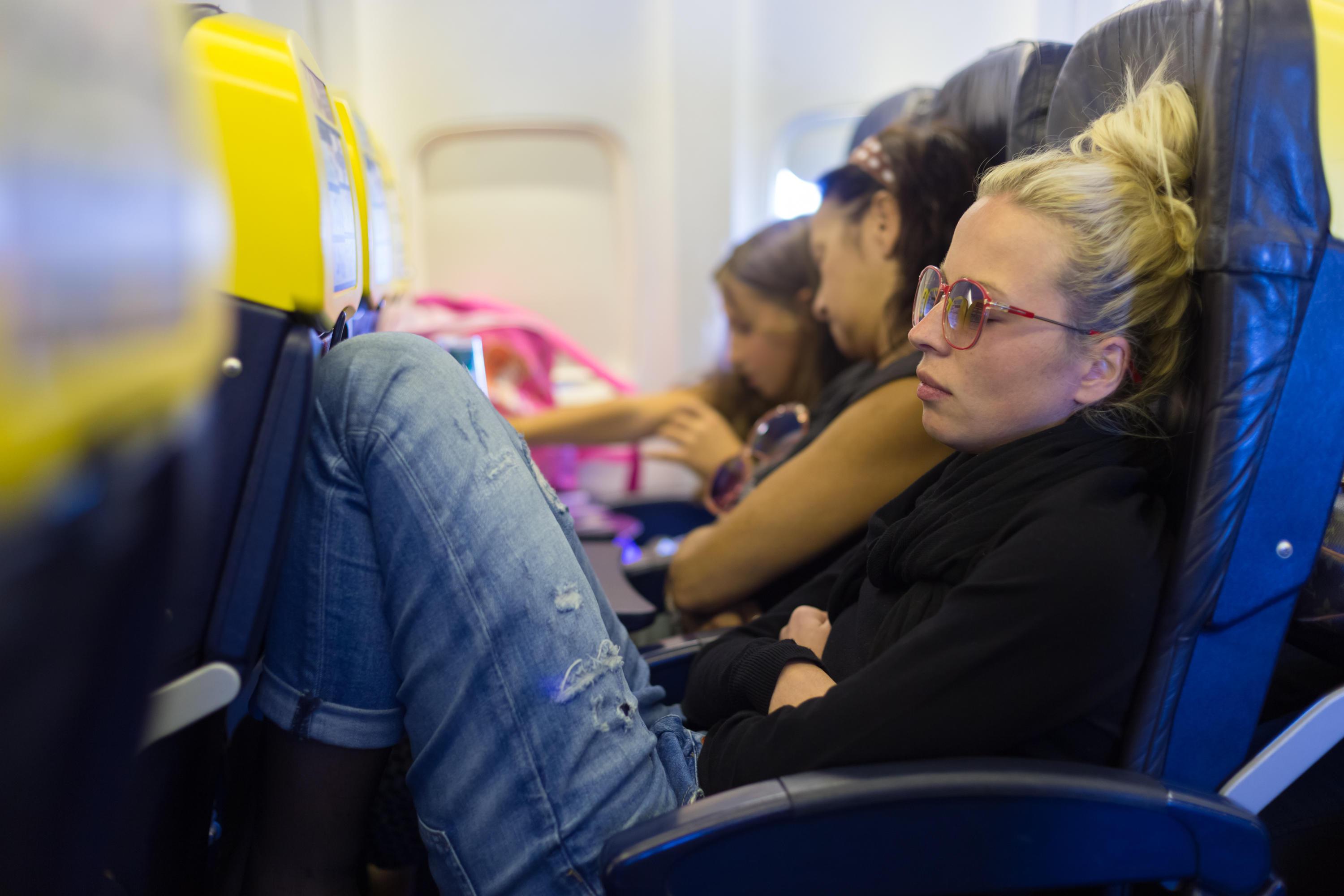 Flight attendants recently revealed what annoys them the most about passengers – as well as the things that you really want to know about flying.

What annoys them the most?

An anonymous flight attendant told Popsugar: “Discourteous passengers, touching the flight attendant to get their attention as we walk by, whispering (the plane can be very loud and I'm not the best at reading lips!), complaining about weather and/or aircraft maintenance delays (we don't have any control over this, and we are just as inconvenienced as you are)." 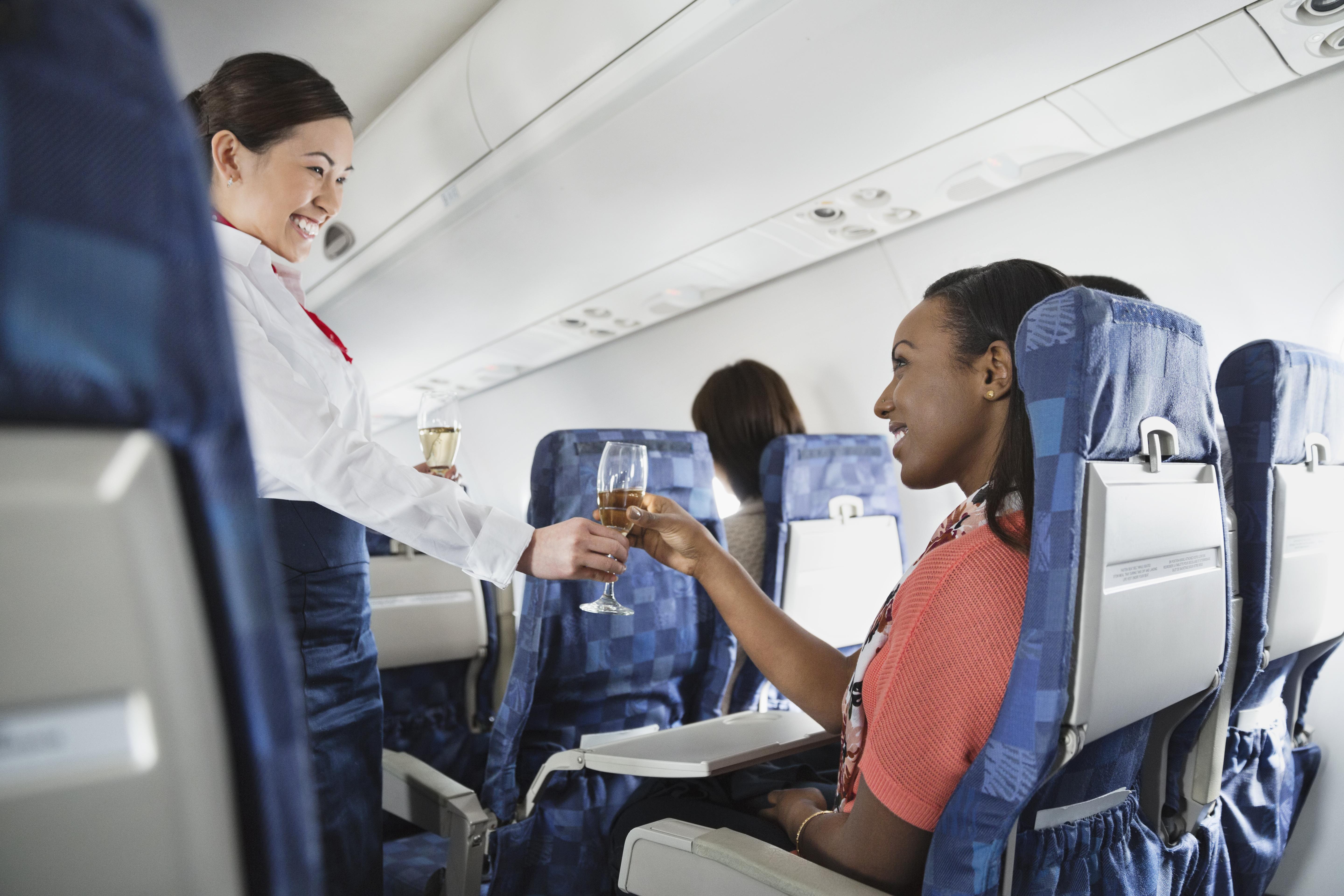 What they wish passengers knew

The flight attendant told Popsugar: "We don't choose what we serve — we simply show up and serve what's there, and if it's not there, you're not getting any.

“We also have no control when it comes to delays due to weather and/or aircraft maintenance, so please be courteous to us in the event those may occur.”

When they are sneakily having a fart

During a flight, crew try not to pass wind in the tiny galley where their colleagues are taking a break.

Instead, they save up their gas and let it out while doing a walk through the cabin.

To do this, they walk slowly up and down the aisle, pretending to check whether the overhead cabins are properly closed and passengers are settled.

The practice is so common among flight attendants that they even have a special word for it – crop-dusting.

Sun Online Travel previously revealed the best tips for getting a decent sleep when you get to your hotel after a long flight.