Home » Travel » Flying is banned over Disney and these other places – but why?

But did you know that flying is banned over certain places in the world – such as Disney parks? 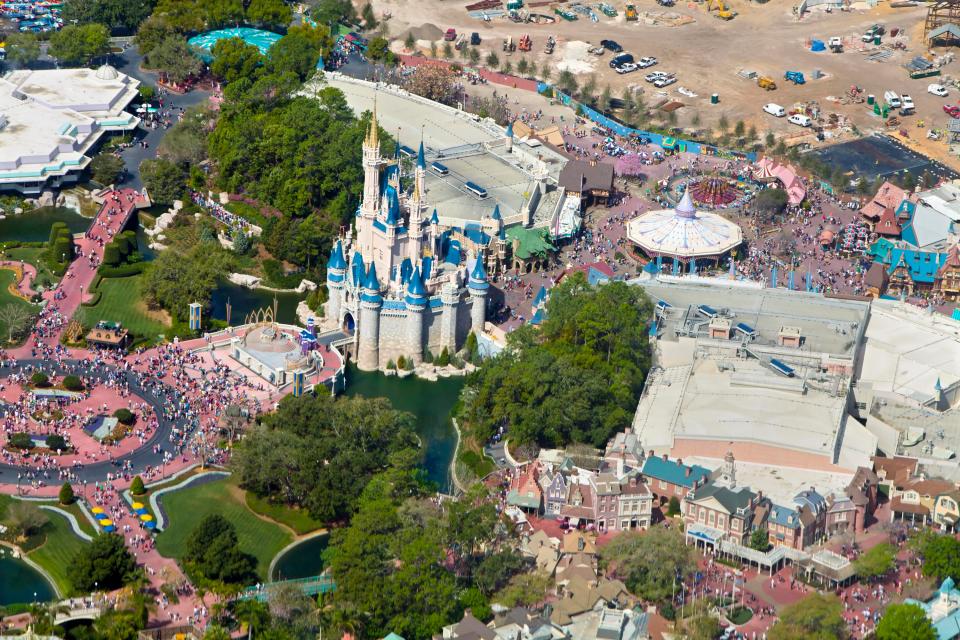 Read on to find out the other places where flying isn’t permitted – and why.

Airspace is restricted in the 3,000 feet above two of Disney’s parks – within a three-mile radius above the Cinderella Castle in the Magic Kingdom.

Planes can fly higher than this, however.

The restrictions were put in place after the 9/11 terrorist attacks and made permanent in 2003.

A spokesperson from Disney told Sun Online Travel: “We have a comprehensive approach to security that includes measures that are visible and others that are not.

“We do not broadly discuss the specifics of our security procedures to avoid compromising their effectiveness.” 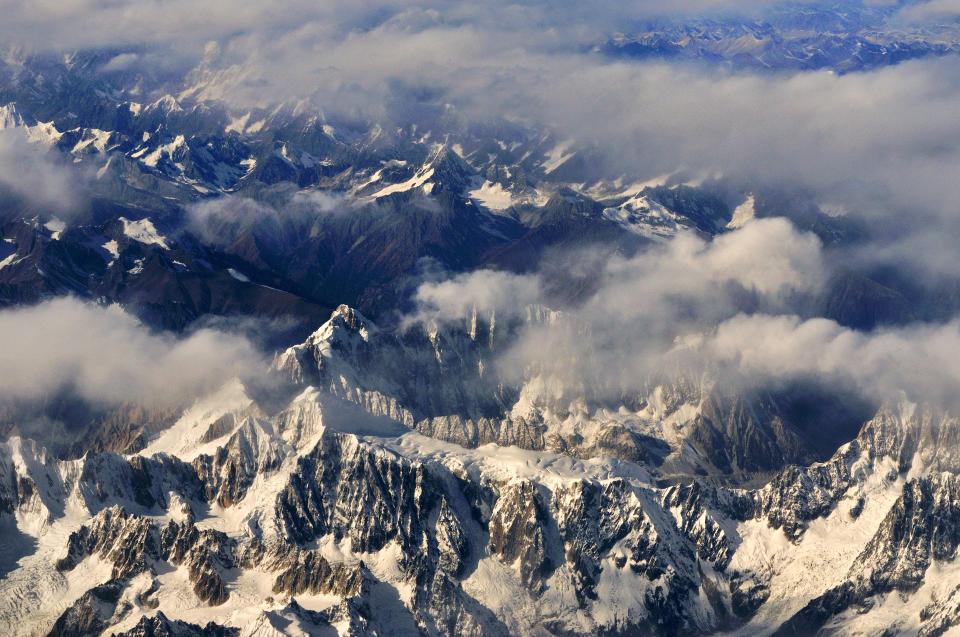 You won’t be able to get a glimpse of the beautiful Himalaya mountains which run through Tibet – as planes are not allowed to fly over them.

Planes don’t tend to fly over mountains higher than 20,000 feet – due to the fact that you could crash into them, according to one Quora thread.

Mountains are also not a safe place for a plane to land if it has to make an emergency landing. 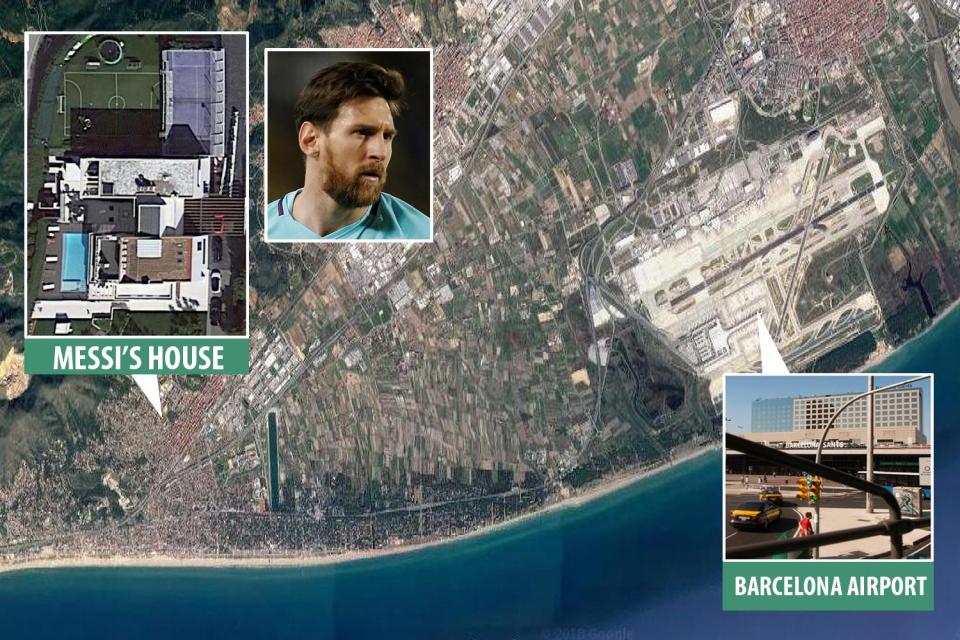 The Argentinian footballer has a no-fly zone near to his house.

Idyllic Castelldefels – where the star lives – is just a short 12-mile drive from the iconic Nou Camp and boasts stunning views out into the Med.

It is the exclusive hideaway where footballer Philippe Coutinho also recently bought a house.

But it turns out the ban has nothing to with Messi – it's actually due to environmental reasons.

The Barcelona-based firm, a low-cost airline based at El Prat which is the second largest airline in Spain after Iberia, was forced to post what it called a “clarification” after the "misunderstood" comments were made. 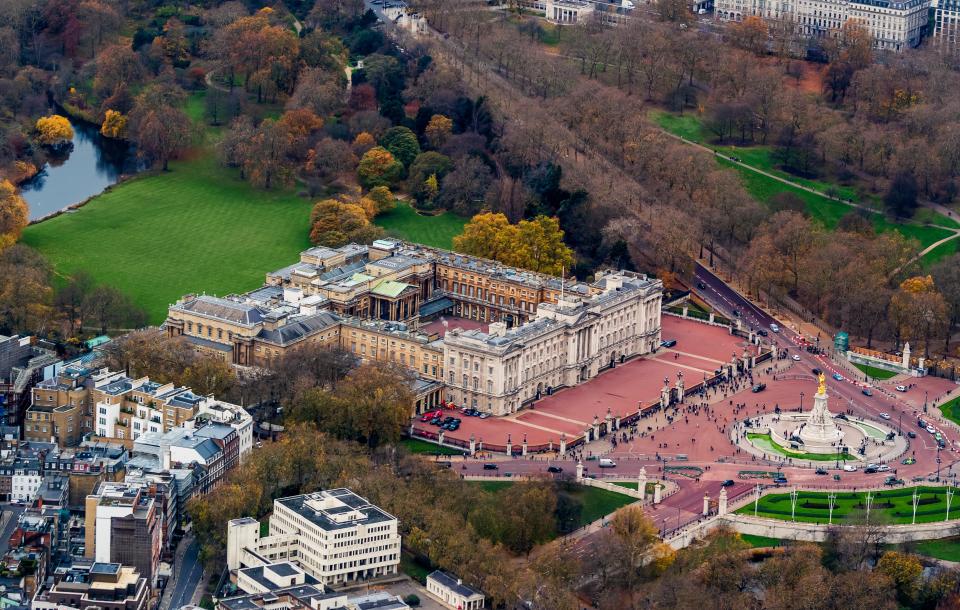 You can’t fly directly over the Queen’s house – nor can you fly over Windsor Castle, due to security.

Downing Street and the Houses of Parliament also have no-fly restrictions directly above them. 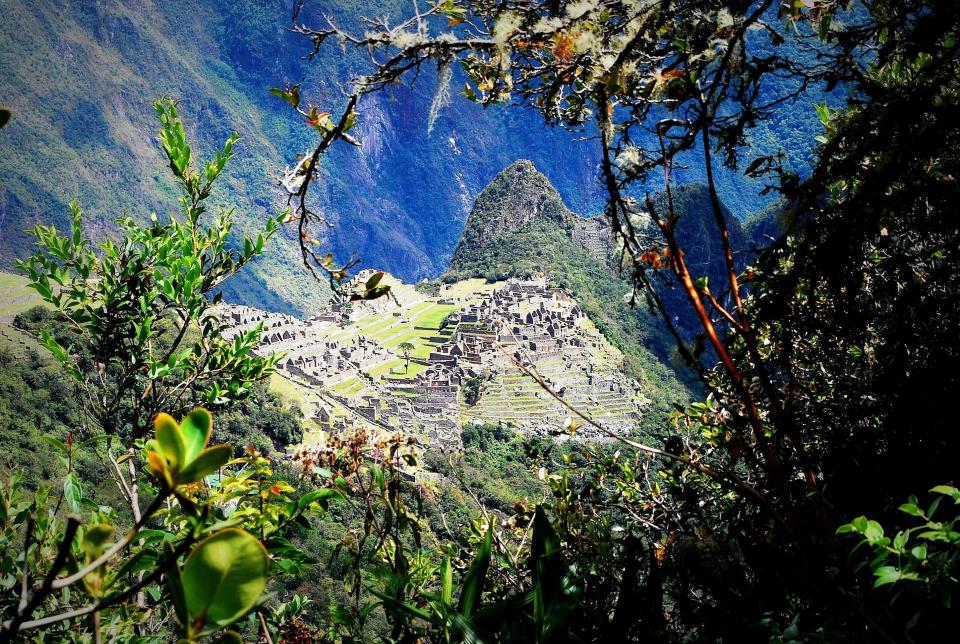 The space over historic Machu Picchu in Peru is a prohibited airspace.

Peru banned flights over the Inca ruins in 2006 – including helicopter tours, which would have threatened rare wildlife and plants in the area. 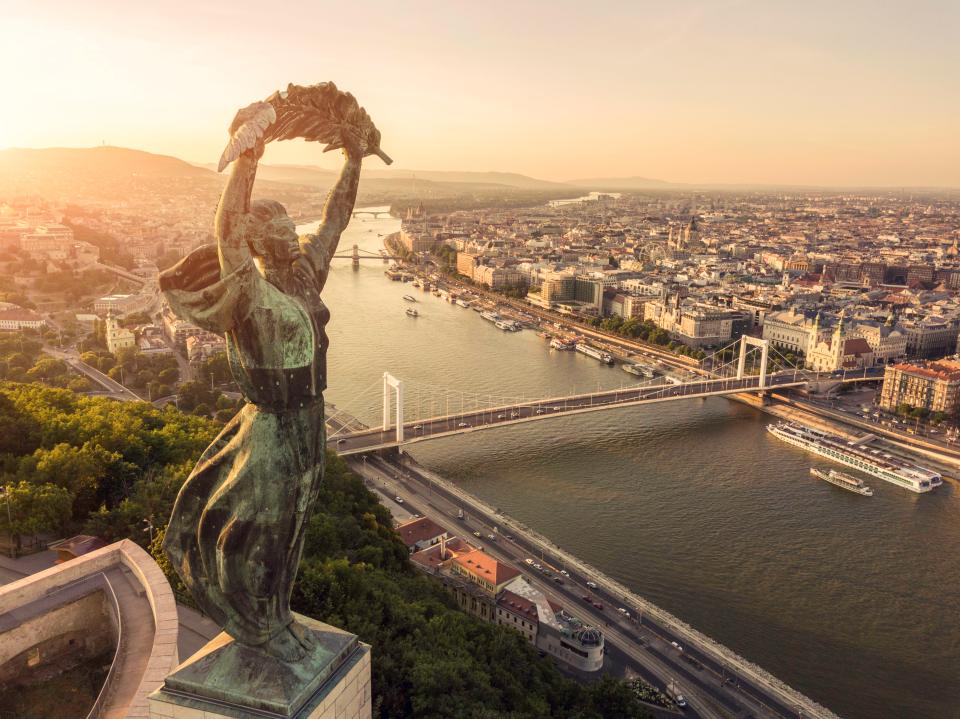 Planes aren’t allowed to fly over the ancient inner city of Pest and the Buda Hills.

These areas of Budapest house the Hungarian Parliament Building, the Buda Castle and St Stephen’s Basilica. 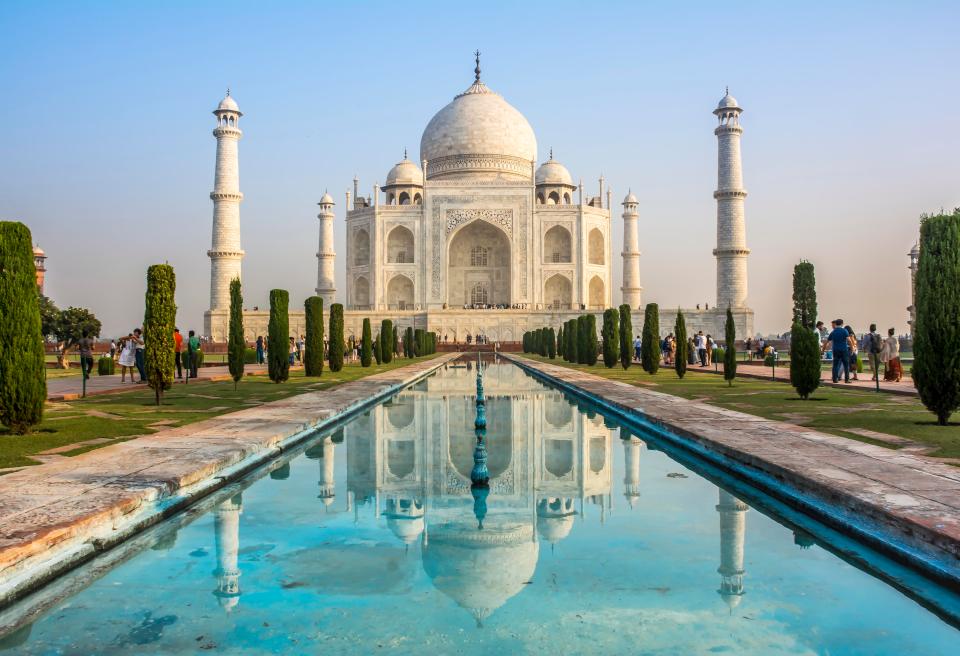 Although there's no official no-fly zone over the ivory mausoleum, there is a mile-and-a-half radius above the historic site which security agencies consider to be a no-go when it comes to flying.

This is because of security reasons – as well as risks to the building's white marble from plane pollution. 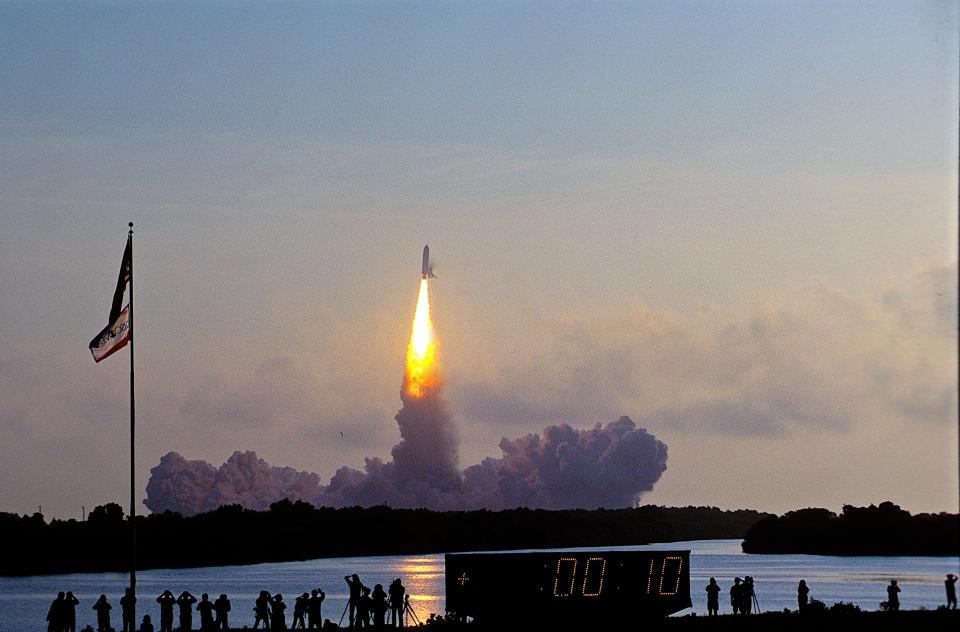 The Florida “space coast” is where you might see a rocket taking off – but only from the ground.

There’s a flight ban of 5,000 feet over the island which is home to Nasa’s Kennedy Space Centre.

This can be adjusted to a “no limit” fly zone without notice – in case a space launch is happening.