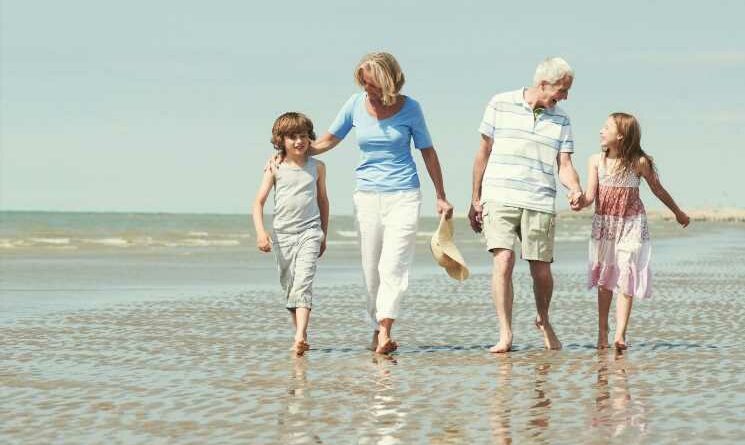 SUMMER holiday season is back on after Boris Johnson confirmed that group trips and hotel stays in England and foreign travel are allowed from May 17.

The Prime Minister made the announcement this afternoon as part of the third stage of lockdown easing, with the changes to come into effect next Monday. 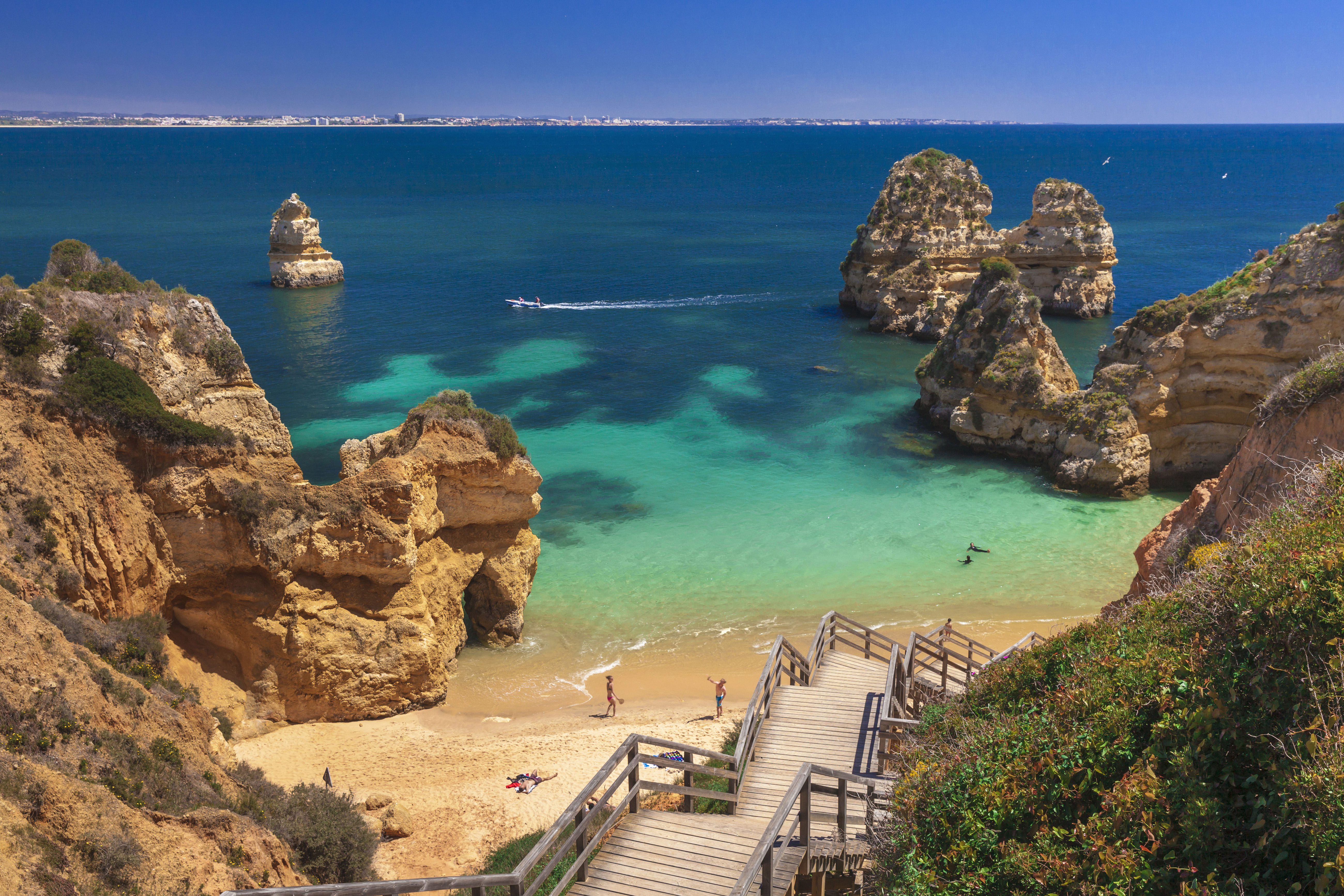 The changes cover both foreign and domestic holidays, affecting millions of Brits' travel plans for this summer.

It is worth noting that different restrictions are in place for England, Wales and Scotland.

Foreign travel will be given the go ahead from May 17, when the 'Stay in the UK' restriction will lift and people will be able to travel to green list countries.

That means the £5k fines for anyone trying to leave the country to go on holiday will now be dropped. 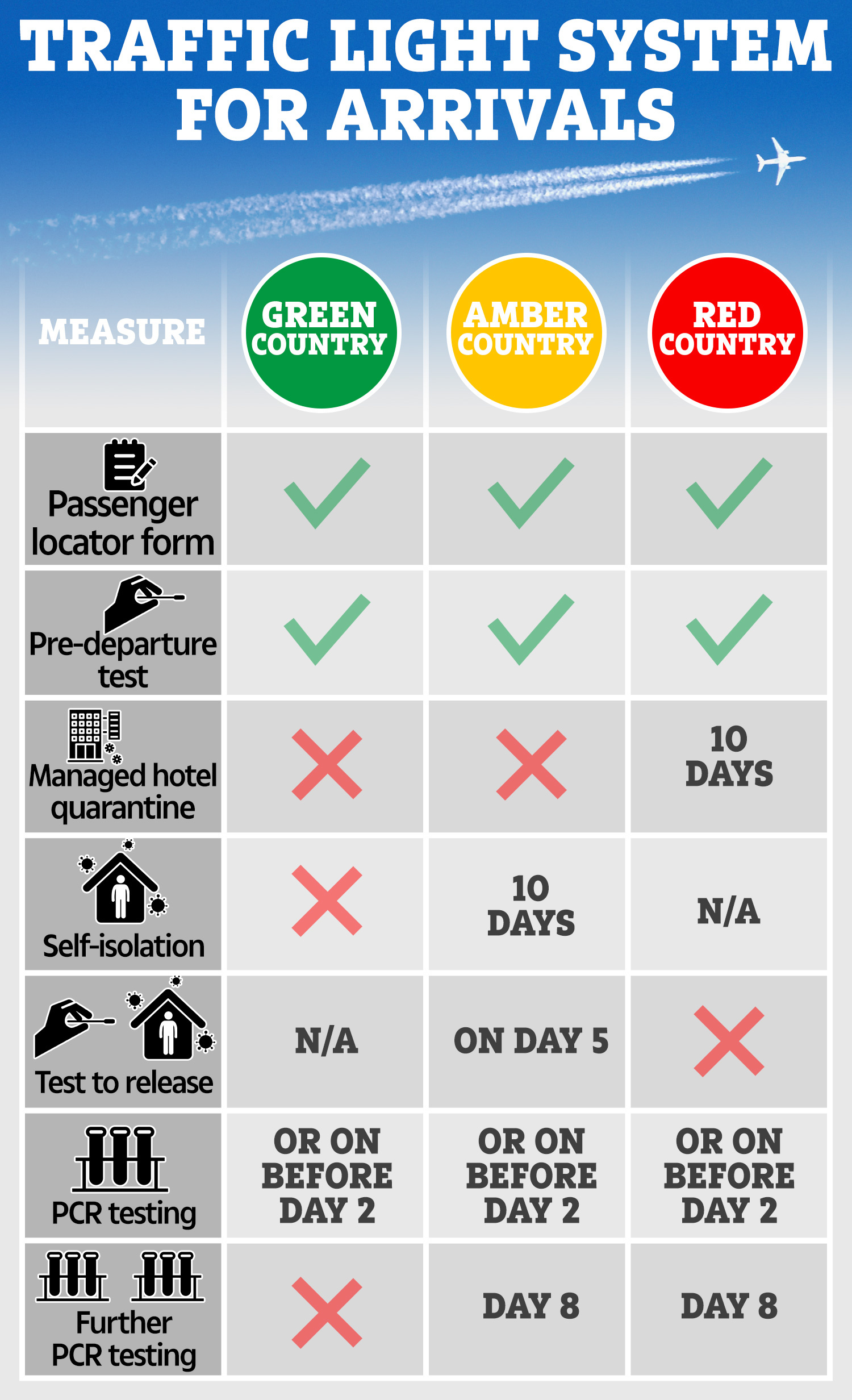 New Zealand and Australia are also on the list – but they have their own entry requirements and are unlikely to let in tourists at the moment.

The Government will also be publishing a green watchlist in the future, to provide an indication when a country is identified as a candidate for a changing country.

France, Greece and Spain are NOT yet on the green list, meaning Brits will have to wait until at least June 7 to find if they can go on holiday there this summer.

Brits will still need a negative Covid test before returning to the UK, and one on day two, when returning from green countries. 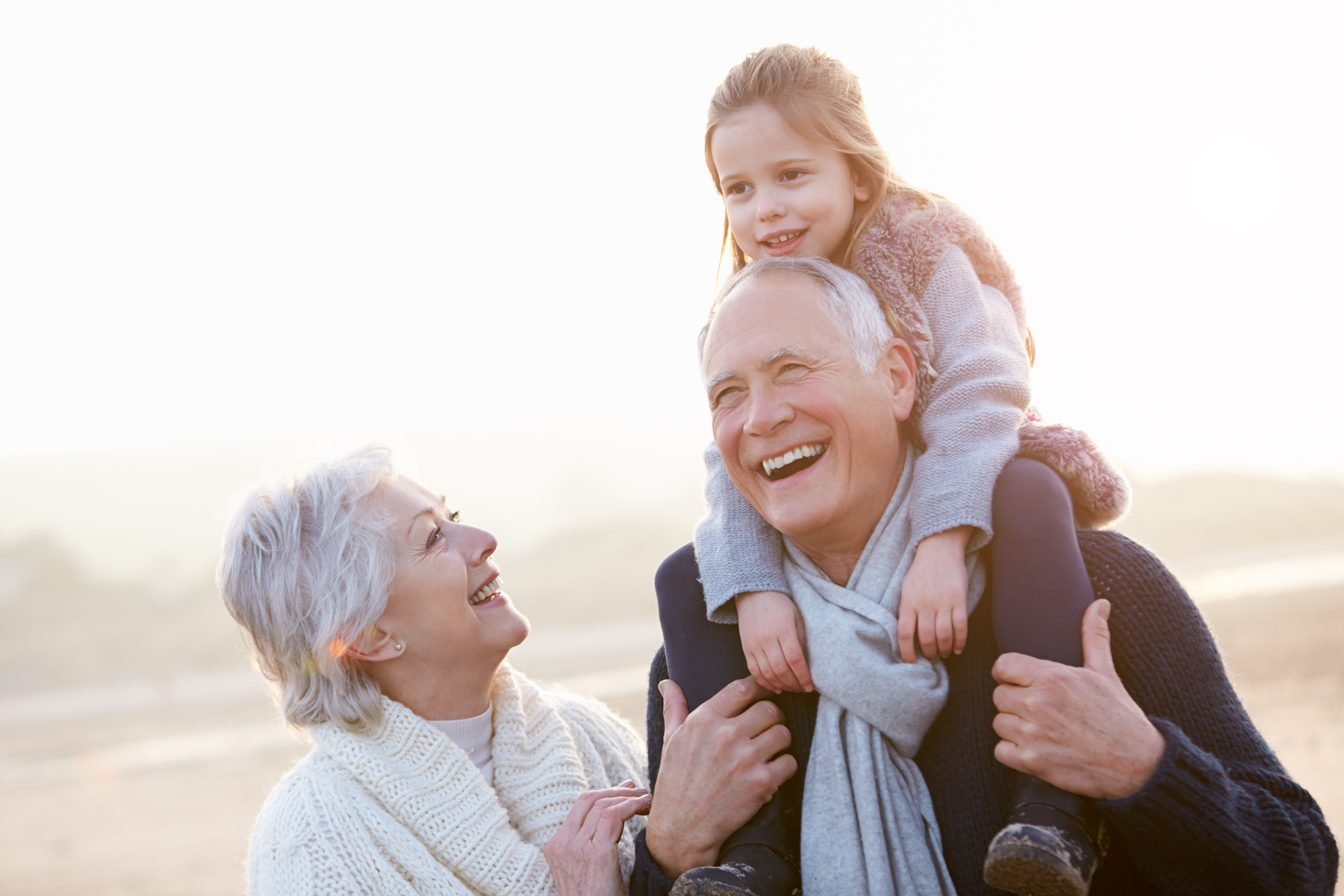 In England, all remaining accommodation including hotels, hostels and B&Bs can re-open from May 17.

Group holidays are also allowed, with groups of up to six people or unlimited numbers from two households now allowed to share accommodation.

That means you will also be allowed to go and stay at a friend or family member's house overnight.

Outdoor attractions such as theme parks and zoos have already opened, along with outdoor service for restaurants and bars.

But indoor entertainment will also be allowed to reopen from May 17, including museums, cinemas and children's play areas, as well as theatres and concert halls.

People will also be able to meet indoors in pubs, bars and restaurants, in groups of up to six or as two households.

A number of holiday parks, including Butlin's have been waiting for this moment to reopen their parks, as a lot of their entertainment is indoors.