Revealed: More French tourists have visited the London Eye than the Eiffel Tower, the Louvre or Notre Dame Cathedral

France boasts some of the most-visited, and most eye-catching tourist attractions in the world.

But a new survey has revealed that more French tourists have visited the London Eye and Buckingham Palace than sites in their homeland such as the Eiffel Tower or Notre Dame Cathedral.

Many said that they had not visited attractions in France because they think they will be overrun with foreigner visitors. 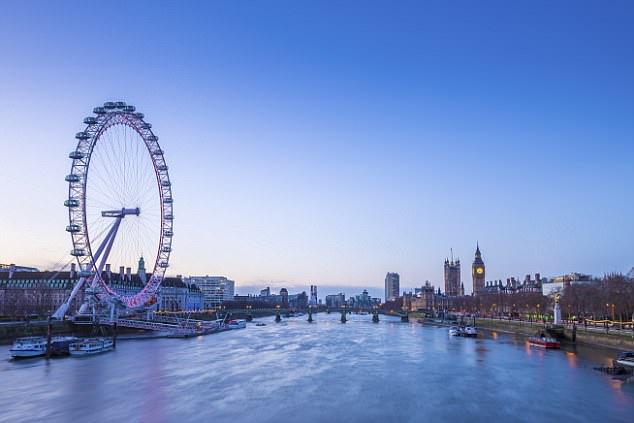 A new survey has revealed more French tourists have visited the London Eye, pictured, than sites in their homeland such as the Eiffel Tower 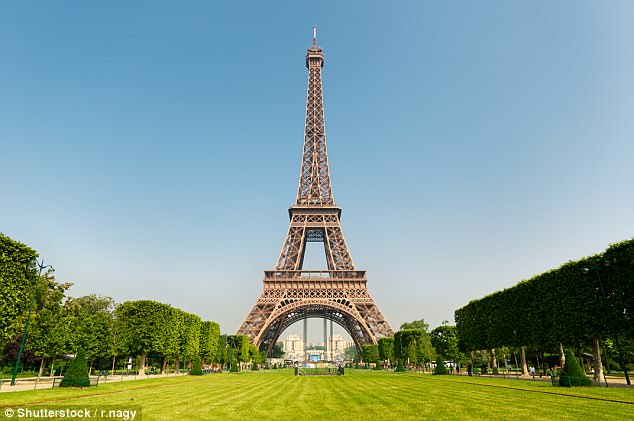 Researchers made the discovery while quizzing French airline passengers about their experiences when flying.

The team from Jetcost.com asked 2,417 French residents aged over 18 which top attractions in their home country they had visited in their lifetime.

When the researchers asked about attractions outside central Paris, they discovered that 31 per cent had been to the Palace of Versailles and 45 per cent had paid a visit to Disneyland Paris. 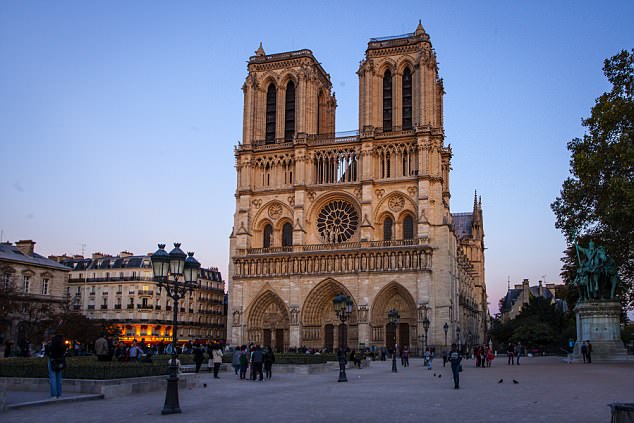 The study also found that 27 per cent had visited the Louvre Museum and 23 per cent has been to Notre Dame Cathedral, pictured

Those who hadn’t visited the key attractions were asked why, with 39 per cent responding by saying it would be ‘too crowded with foreign tourists’.

Other responses included ‘I’ve heard they are not that impressive’ (33 per cent) and ‘they’re too expensive to visit’ (16 per cent).

Researchers then provided those taking part in the study with a list of tourist attractions outside of France and asked which they had visited.

The survey also revealed that 44 per cent had also visited Buckingham Palace while in London. 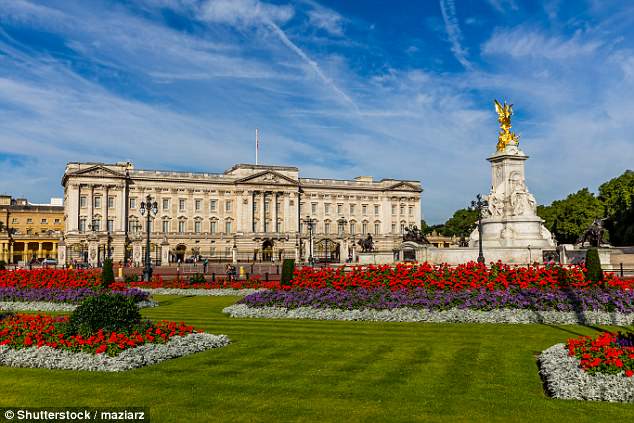 Another popular attraction was Buckingham Palace, pictured, with 44 per cent of those responding saying they had visited

Rounding off the top five most-visited attractions outside of France were the Statue of Liberty (28 per cent), the Colosseum in Rome (21 per cent) and Barcelona’s Sagrada Familia cathedral (20 per cent).

Researchers said that when asked why these attractions were so popular, respondents cited ‘they’re world-famous monuments with rich history’ (37 per cent) and ‘they’re magnificent to look at’ (35 per cent).

Commenting on the study, a spokesman for Jetcost said: ‘It’s always the case that tourist attractions are more exciting in other parts of the world than in your home country.

‘But the ones in your home country should be top of your list to visit – they’re a part of your culture and your history.’

The rest of the world