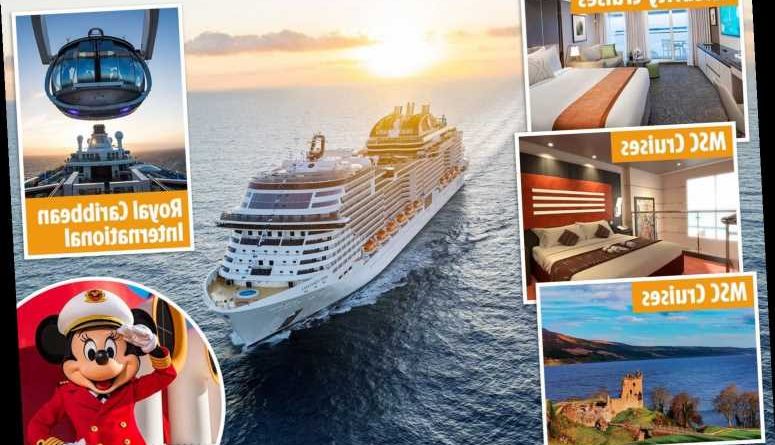 IT’S the summer of the SEA-cation as yet more cruise giants announce plans to sail in British waters.

This week Royal Caribbean International, MSC and Disney as well as Saga and Celebrity all reveal new UK sailings from as early as May 20. 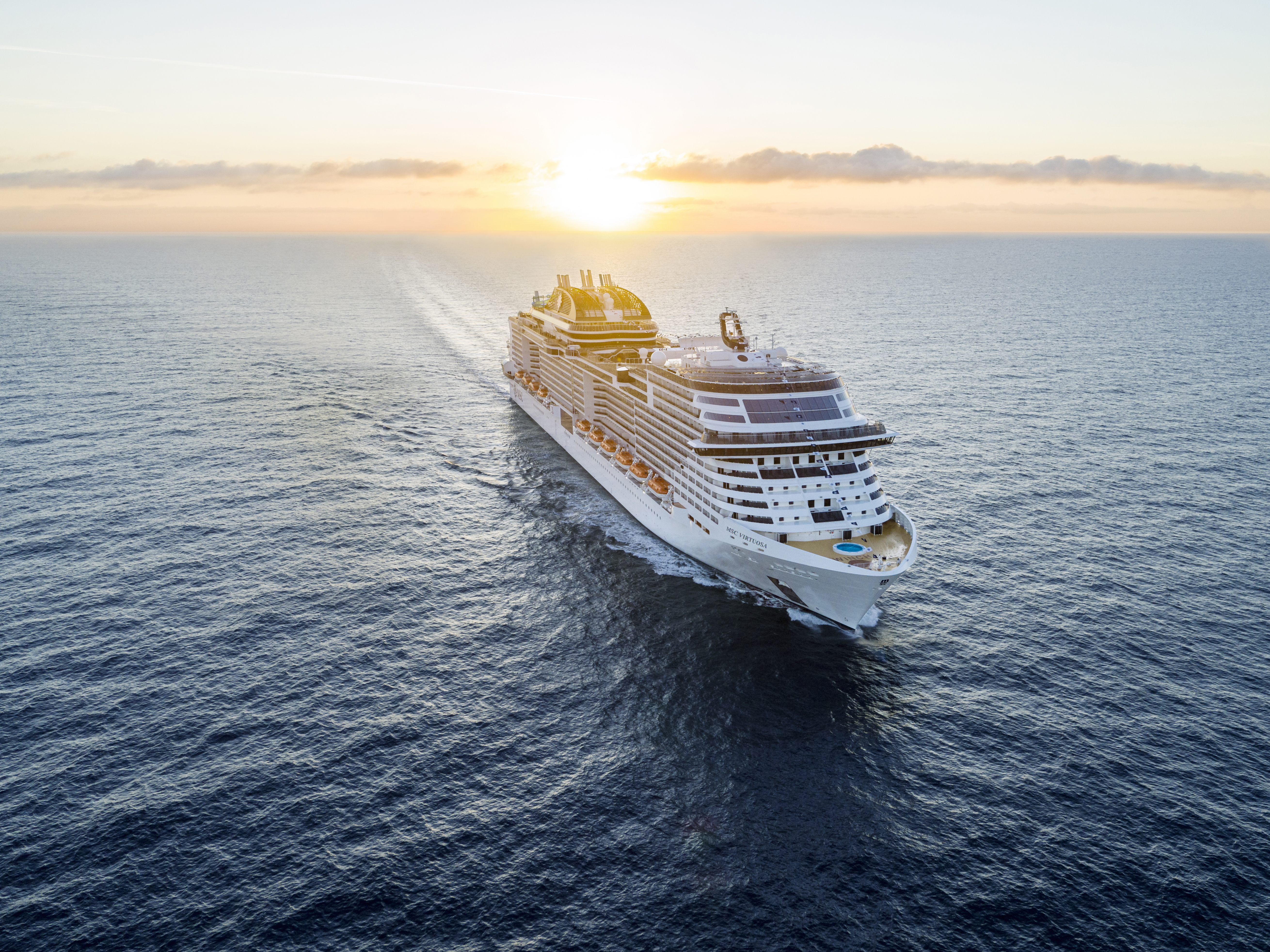 DO I NEED A VACCINE? Yes, for all adults and negative PCR test for under-18s. 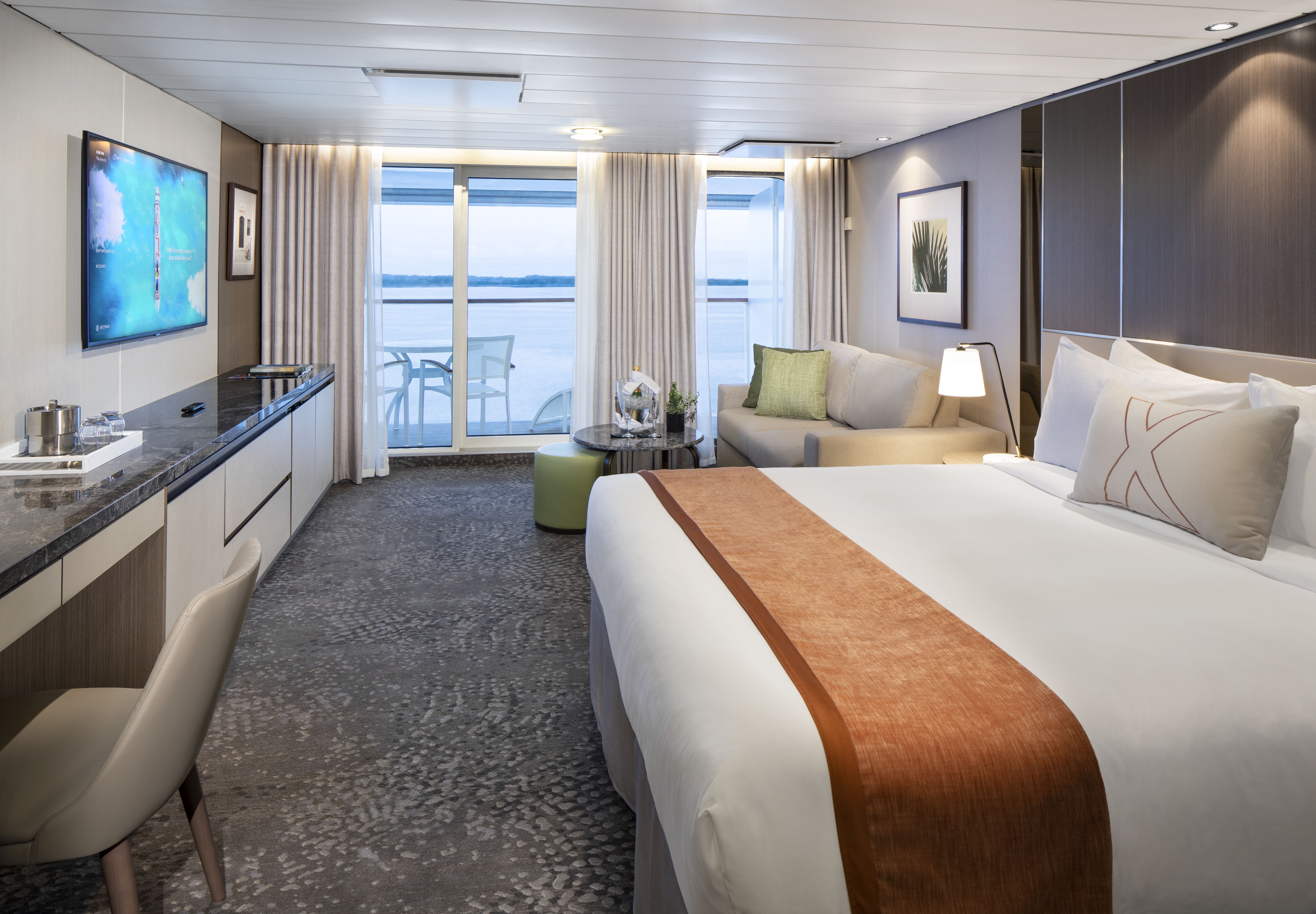 THE newly refurbished Celebrity Silhouette will set sail from Southampton this summer for a series of six- to eight-night trips around the UK coastline.

Ports of call will include Portland on the Jurassic Coast as well as Inverness and Glasgow, and Kirkwall on the Orkney Islands plus Belfast and Liverpool.

The ship had a multi-million-pound refit last year with the state rooms modernised, and the spa, casino, restaurants, bars and lounges, reimagined.

And the ship’s signature Lawn Club, featuring real grass, can be admired from the Lawn Club Grill. And Silhouette has the unique Le Petit Chef featuring 3D animation on the table.

The pricing of cruises is to be announced but will include wi-fi, drinks and service charges.

DO I NEED A VACCINE? No, but a negative PCR test required for all. 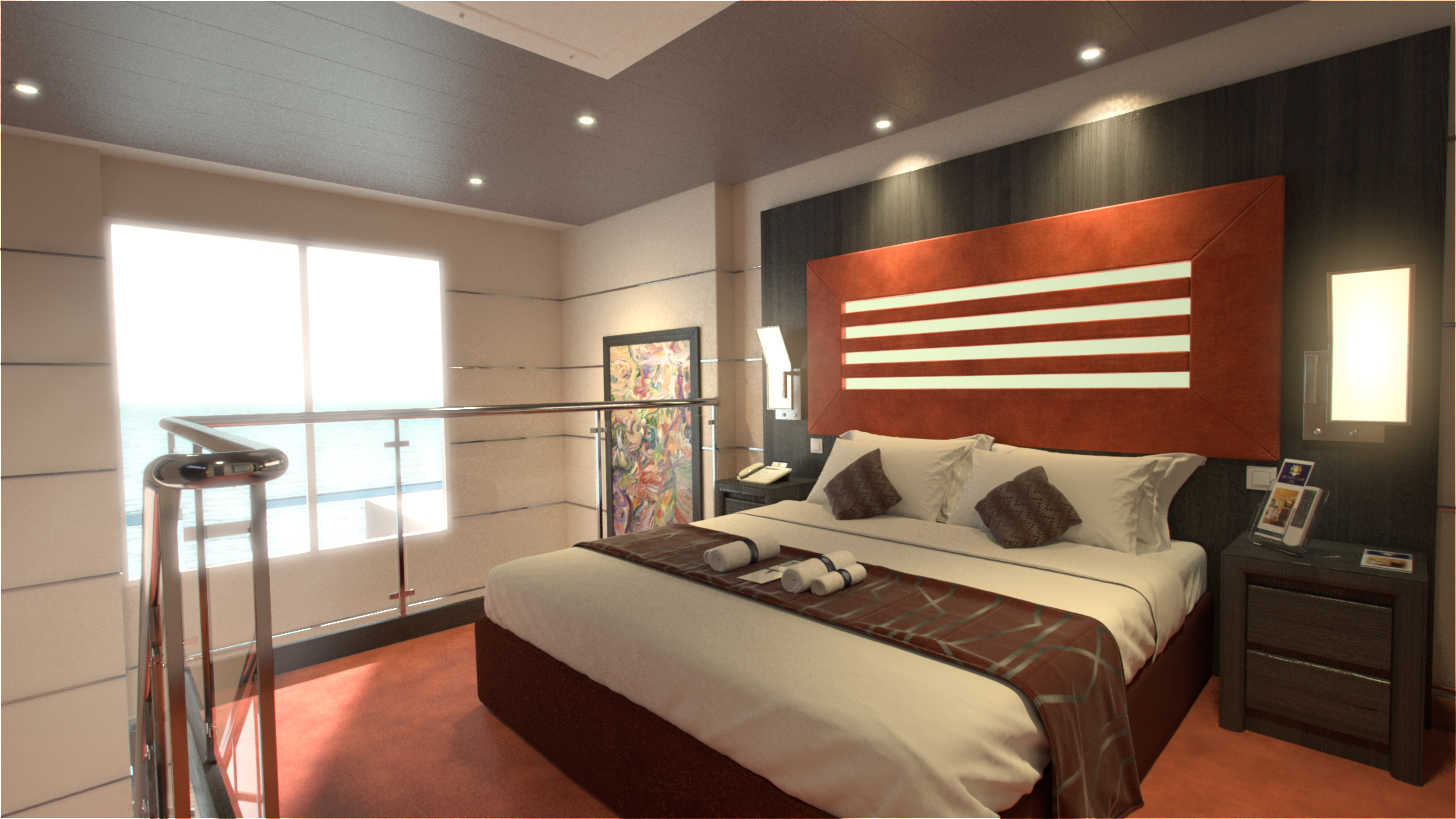 IN an indication of just how important the UK market is to cruise, MSC Cruises is bringing its new flagship Virtuosa to sail its inaugural season in British waters.

The cruise line will start with three or four-night sailings from Southampton with a stop at the Isle of Portland in Dorset before launching seven-night cruises.

Four-night sailings start at £499pp and seven-nights from £849pp and include a premium drinks package and tips.

DO I NEED A VACCINE? Yes for all over 18s and with a negative PCR test for under 18s. All crew have been vaccinated too. 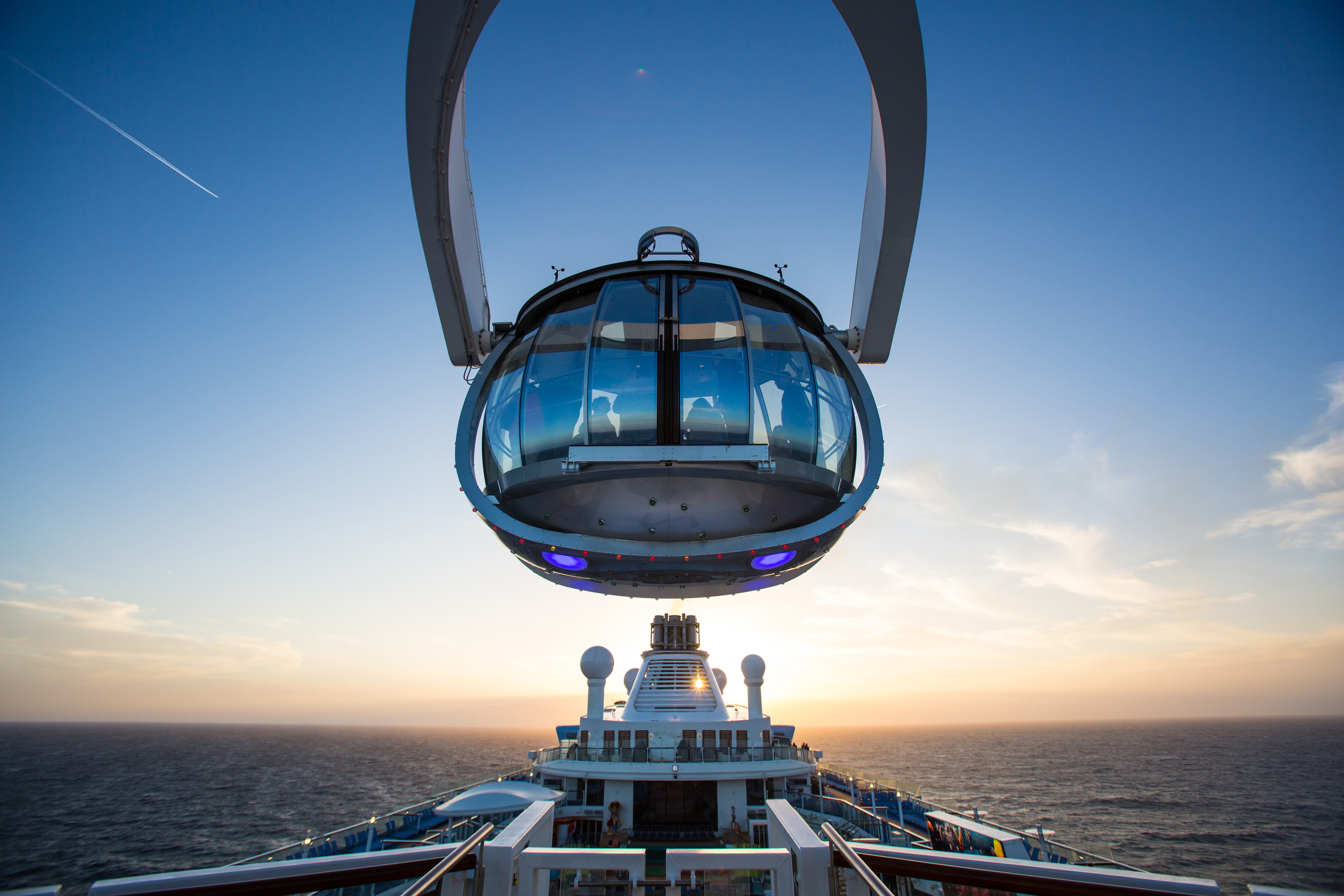 ANTHEM of the Seas, one of the cruise giant’s newest ships, will sail from Southampton on three and four-night Ocean ­Getaways in July with five to eight-night British Isles cruises from July 15.

Sailings will operate at a reduced capacity.

The British Isles cruises will call at Liverpool, Belfast and Kirkwall but the ship itself has more than enough activities to keep even the most ardent adrenaline fan happy.

On board there’s everything from a skydiving simulator to SeaPlex, the largest indoor activity space at sea, complete with bumper cars, roller skating and more.

You can take in the views in the North Star glass viewing capsule 300ft above sea level.

There are 16 restaurants offering everything from steak and seafood to Japanese ­specialities.

Britons can board the Jewel of the Seas for sailings from Cyprus from July 10 as well as sailings from Bermuda and the Bahamas from June.

Pricing for the sailings will be released on April 7.

DO I NEED A VACCINE? Yes, proof of both jabs having been completed at least two weeks before sailing. 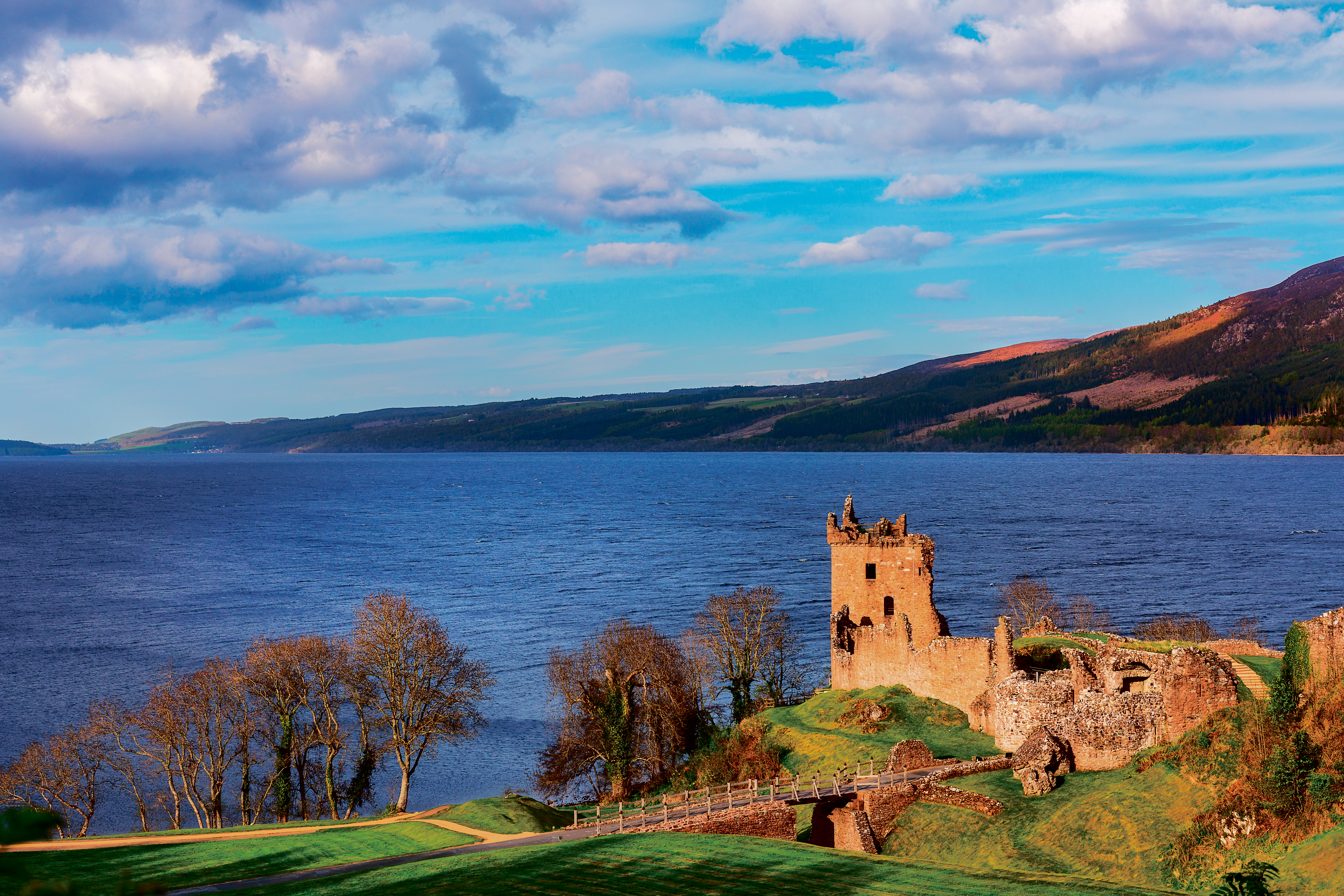 SAGA’S latest ship, the Spirit of Adventure, finally sails its inaugural cruise as one of four all-inclusive itineraries around the UK this summer.

The boutique ship – for just 999 passengers – was due to be launched last autumn, joining its sister new-build ship, the Spirit of Discovery.

Now both ships will sail in the UK and to the Norwegian fjords this summer with five cruises available.

The inaugural cruise of the Spirit of Adventure will feature a 15-night sailing from Tilbury on July 26, including sight-seeing tours of Newcastle, Edinburgh, Belfast and Bristol.

All cabins feature a balcony.

SAILING FROM: To be announced in April.

DO I NEED A VACCINE? No, but testing required. 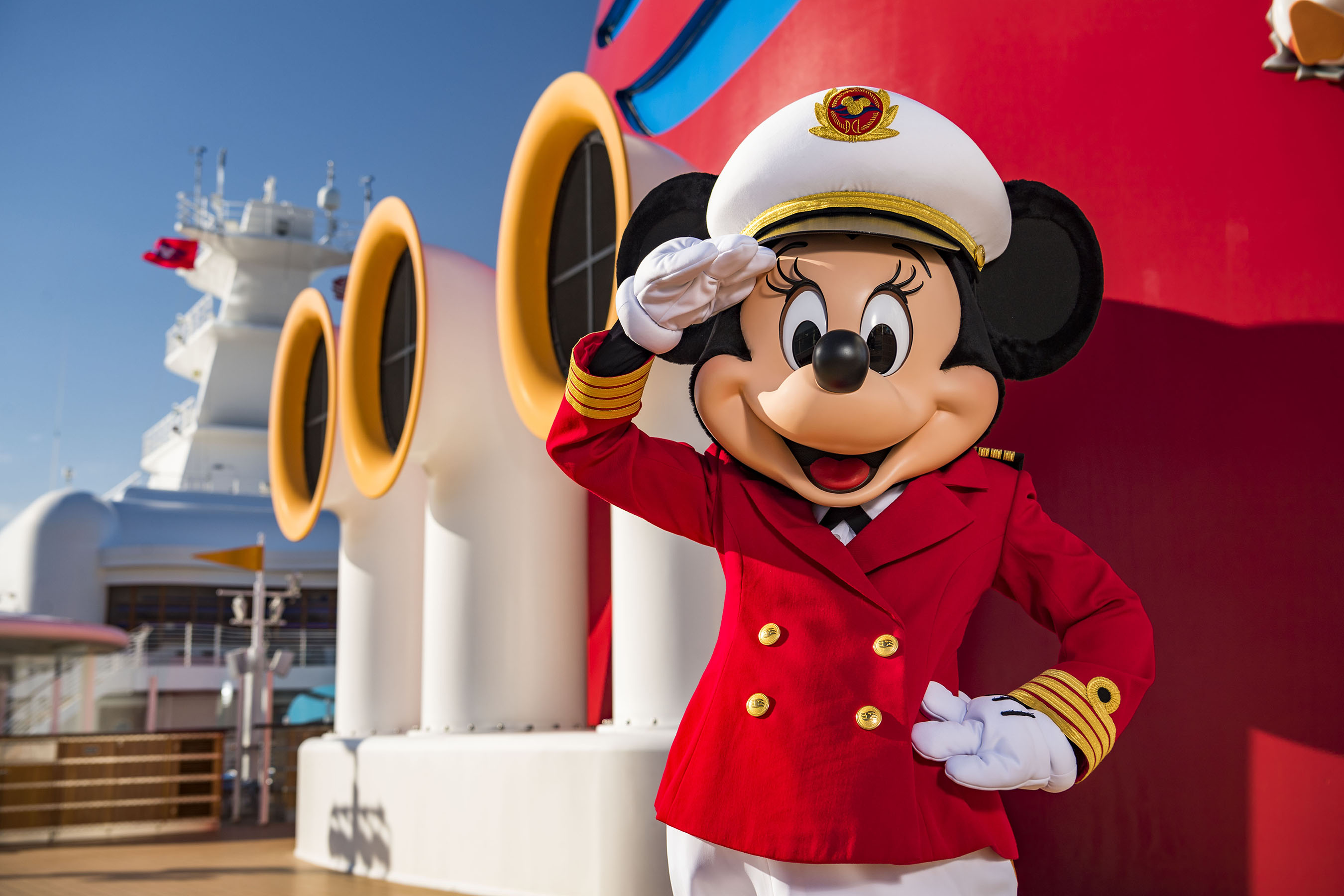 DISNEY has yet to announce full details of its UK cruises – due to go on sale in April – but this week gave a glimpse of its UK sailing programme onboard the Disney Magic.

Two, three and four-night cruises will depart from Tilbury, Newcastle, Liverpool and Southampton this summer with a reduced number of passengers onboard.

Disney Magic launched in 1998 but has been refurbished constantly since and offers a classy, Art Deco-inspired look.

Families will love the onboard activities with meet-and-greets with Frozen stars, ­Marvel heroes, Toy Story buddies and even a royal promenade with Disney Princesses.

But the grown-ups haven’t been forgotten, with an adults-only pool and initimate dining at Palo restaurant as well as Fathoms and Keys nightclubs.