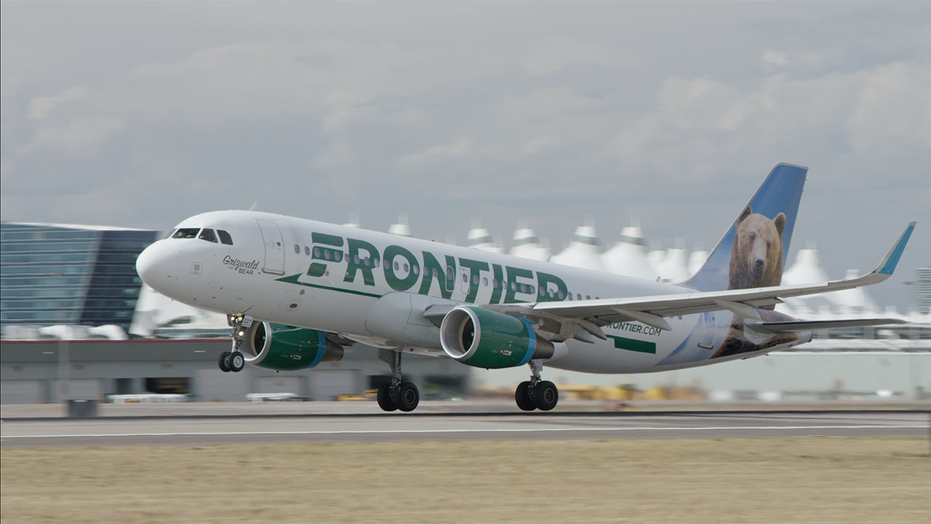 Whether you’re a frequent flier or have only flown on a passenger aircraft once in your life, here are five things to know about passenger planes.

Bad news for anyone burdened with a surname that isn't "Green" or Greene."

As part of its “Green Week” celebrations, Frontier Airlines has announced that anyone with the surname Green, or Greene, is eligible for a free domestic flight with the carrier.

However, the offer comes with several caveats — the biggest being that eligible participants must depart for their one-way or round-trip flights on Aug. 13, 2019, and, if booking a round-trip flight, they must return by Aug. 20 at 11:59 p.m.

Greens, or Greenes, must also provide official documentation of their surnames, of course, and the offer does not extend to any family members who don’t share the name.

Passengers deemed eligible will later be refunded – up to $400 – by Sept. 15, according to Frontier.

The promotion comes amid Frontier’s “Green Week” campaign, to highlight their efforts to become the most eco-friendly carrier in the U.S.

“Our fleet’s fuel efficiency is unmatched by other U.S. airlines and allows Frontier to deliver not only the lowest fares but the most sustainable approach to flying,” said Barry Biffle, President and CEO of Frontier Airlines, in a press release. “We are proud to serve communities across the U.S. and understand the importance of being good stewards of the environment. We’re focused on lessening Frontier’s impact on the environment and continually search for innovative solutions and technology to achieve that.” 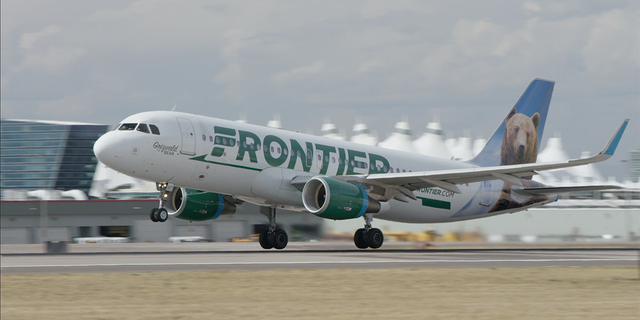 As part of its Green Week celebrations, Frontier also touted the use of Airbus A320neo aircraft, which they described as having optimal fuel efficiency.
(Frontier)

To that end, Frontier also launched its “greenest flight” on Wednesday, from Denver to Greenville, S.C., on the Airbus A230neo, which the airline describes as “one of the most fuel-efficient” in the world. Passengers on the flight were served refreshments in eco-friendly packaging alongside compostable cups and napkins, and Frontier said it planted “enough trees” to offset the flight’s carbon footprint.

More details on Frontier’s “Green” or “Greene” giveaway can be found at the airline’s website. The rest of us poor saps with literally any other surname can still enter for a chance to win other prizes here.