A HORRIFIED woman has slammed Wowcher after booking their £99 Mystery Holiday deal, only to find her hotel looked like a "crime scene".

Bryony Scott from Glasgow booked the holiday last year, and is due to travel on January 24. 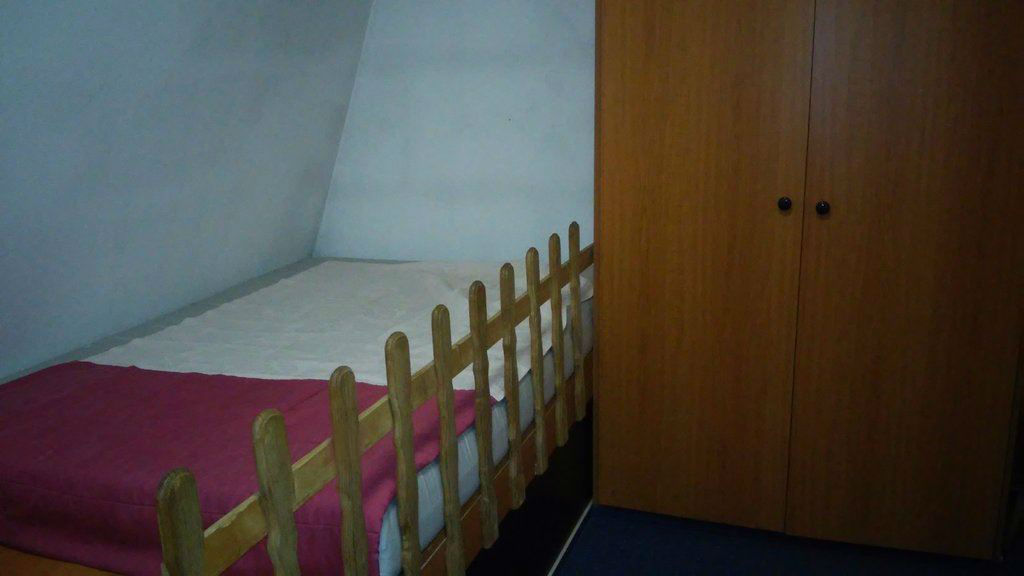 The Wowcher Mystery Holiday lets customers pay for a trip without knowing their end destination.

Bryony was told she would be staying in Budapest for three nights, which she was initially excited about.

However, her delight at visiting one of Europe's most famed capitals turned to dismay when she checked reviews for the three star Hotel Fortuna on TripAdvisor.

Photos of the hotel, which enjoys a central location, show it looking "like a crime scene" with a grimy bathroom, cobwebs at the windows and bizarrely, a fence set up next to the bed.

One review from a user named Dani accused the hotel of being infested with "spider nests and spider eggs". 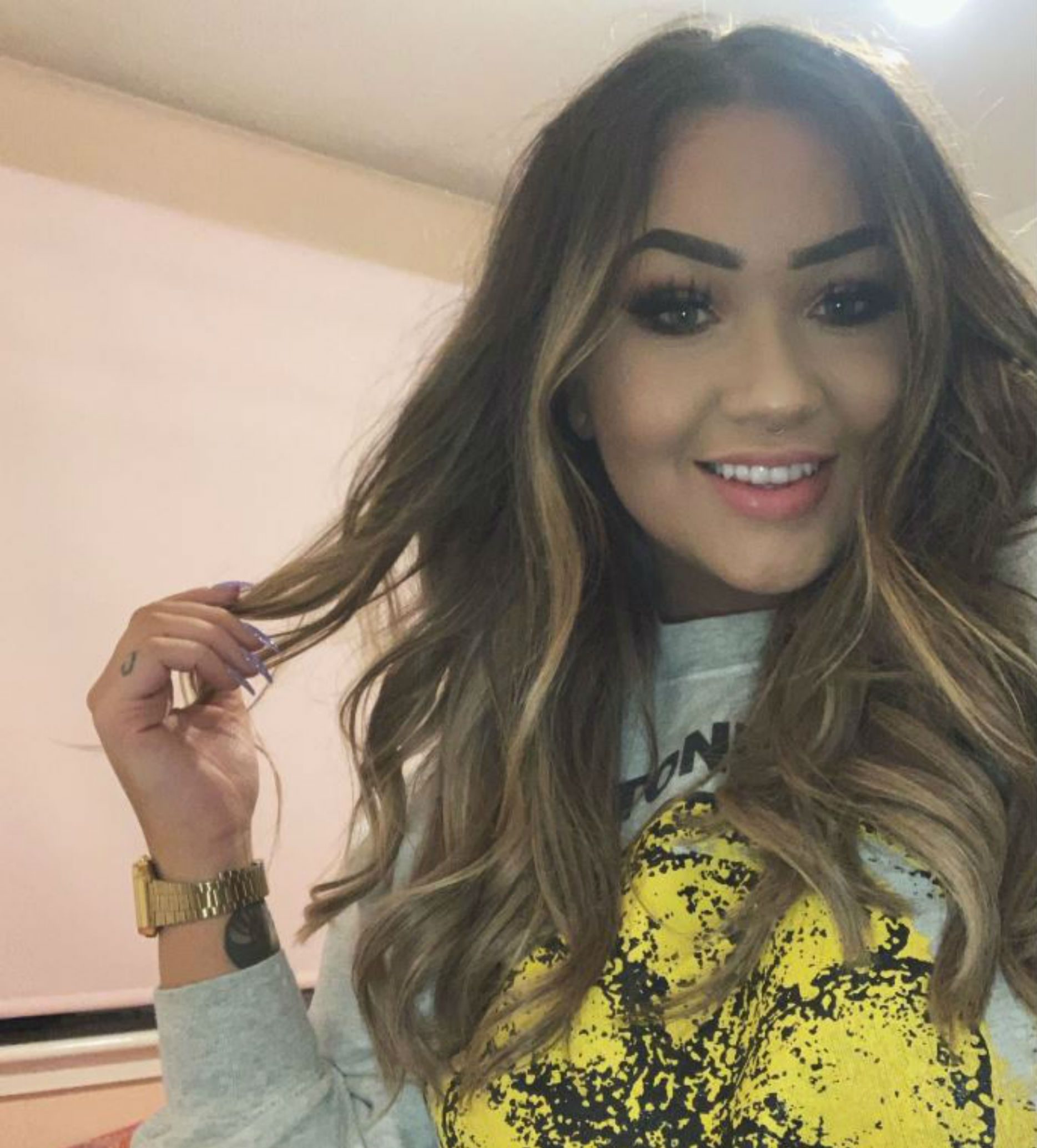 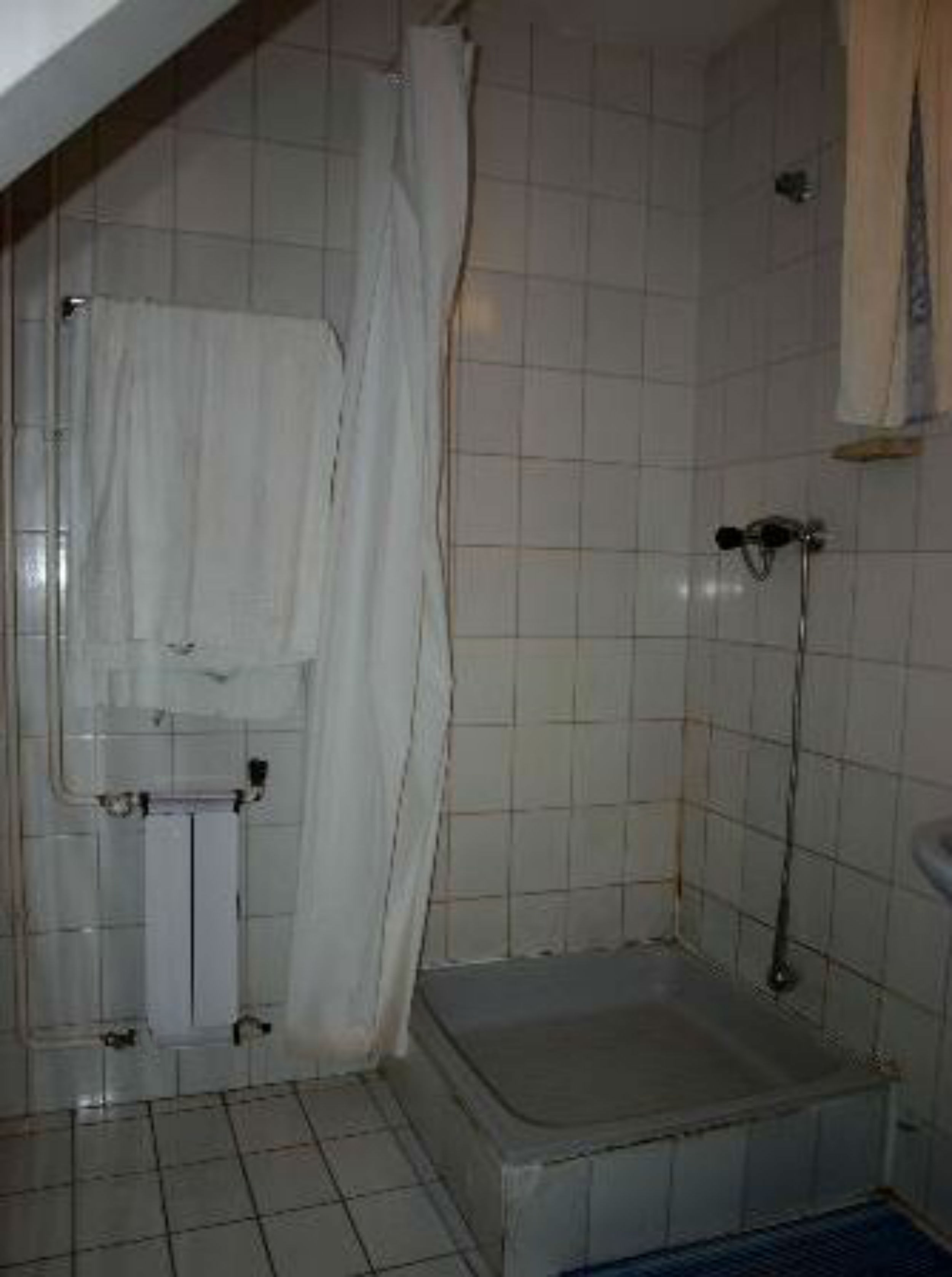 Dani blasted the lack of room service and housekeeping, writing: "In the bathroom, towels dirty and in the shower curtain, hair of other people.

"I write here in the intention that nobody ever have the same experience than I. It's a pity for Budapest!! Really. Don't choose Hotel Fortuna at all!"

An anxious Bryony took to social media to share her horror.

She tweeted: "Right so booked the Wowcher Mystery Holiday last year. I go away in about 20 days.

"Just checked the hotel am staying at and can confirm – it looks like a f****** ket den. Will not be returning alive." 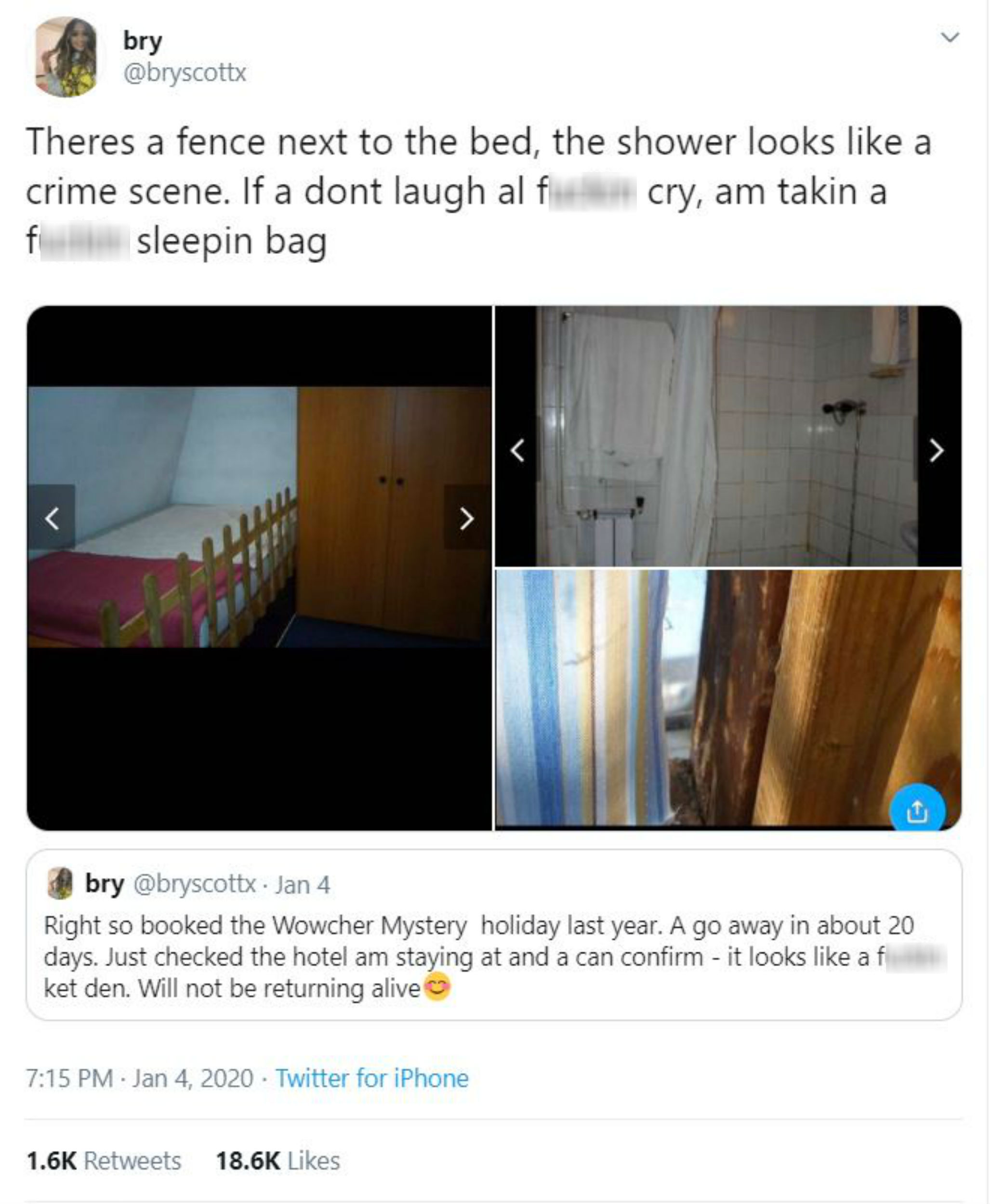 She followed up the tweet with another, saying: "There's a fence next to the bed, the shower looks like a crime scene.

Bryony's posts, which have been liked more than 18,000 times, sparked amusement among social media users.

One person wrote: "Watch the film 'Hostel' just before you go for added excitement."

Another added: "At least you won’t fall out of bed."

And @LouCatB said: "Omg how they can send anyone there, no matter how much you paid?!" 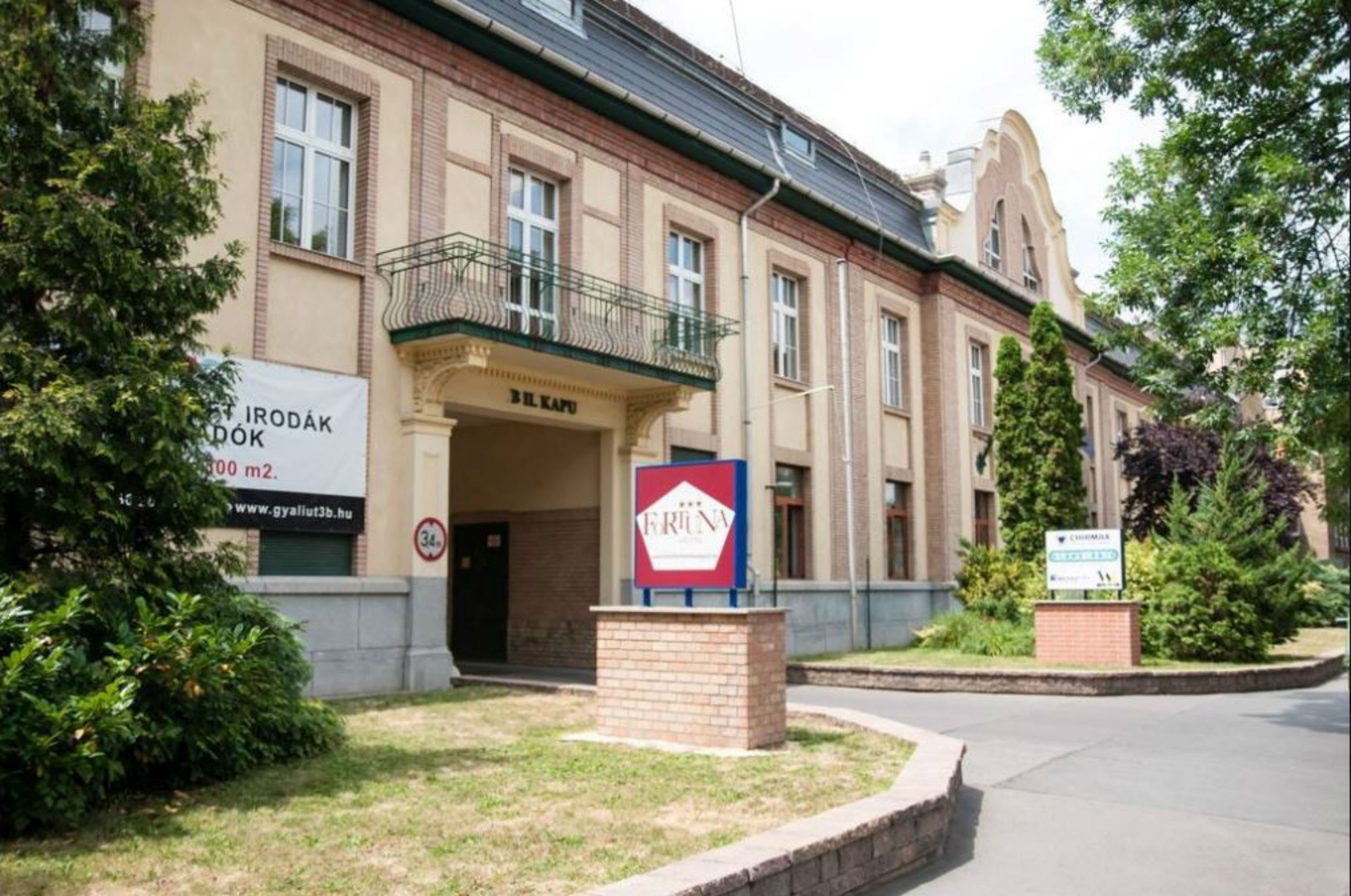 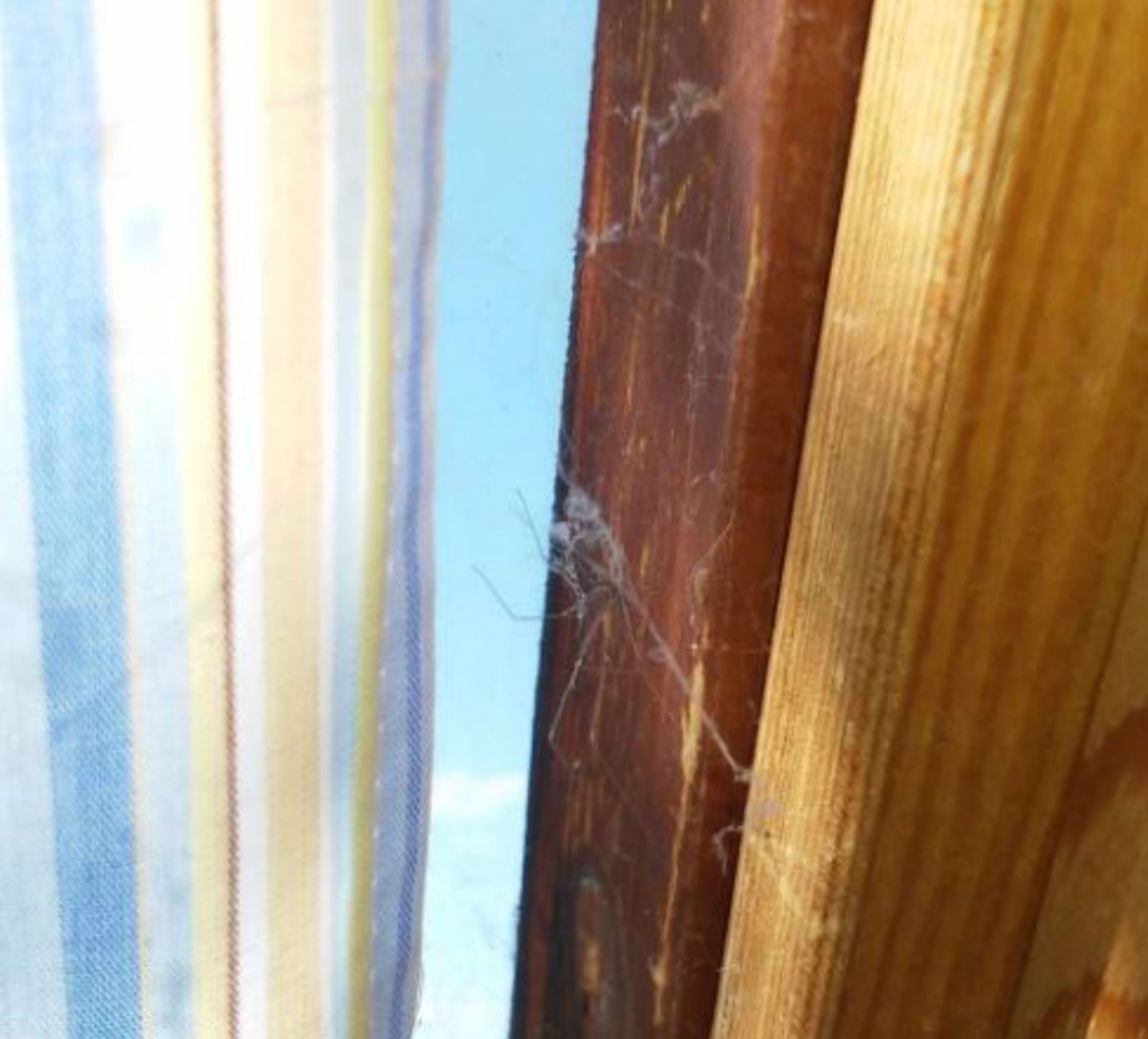 The Hotel Fortuna has an average two and a half star rating on TripAdvisor, with many other travellers sharing their own nightmare experiences.

In her one star review, holidaymaker Katie D wrote: "This place is horrible […] The place needs serious updating and very serious deep cleaning."

However, Pauline C gave the hotel four stars and said: "It needs an uplift, however it's quite reasonable and good value for money with larger than normal rooms.

"The breakfast is more than sufficient. What makes this hotel so special is the efficient and kind-hearted receptionist with very good mastery of English."

Speaking today, Bryony said: "The holiday was booked as a spur of the moment thing. Me and my friend came across the deal and it was all over social media.

"We booked the holiday and a week later we found out where we were going. Straight away myself and my friend found that if we wanted to fly from a Scottish airport it'll cost extra.

"So we paid an extra £80, which took away the aspect of the holiday being £99. My friend checked the hotel and said it didn't look great at first glance.

"My friend has contacted Weekender Breaks and they won't move us hotels unless we pay another £60 which we won't be paying."

She added: "I knew I wouldn't be staying in a place like the Hilton with paying £100. But it'll be a laugh and I'm sure it'll have some good stories to tell."

Last  year, a man branded Wowcher's Mystery Holiday a "scam" after claiming it was so overbooked that there are not enough trips to go around.

However, one lucky man bagged a holiday to Dubai after paying just £99 for the deal.