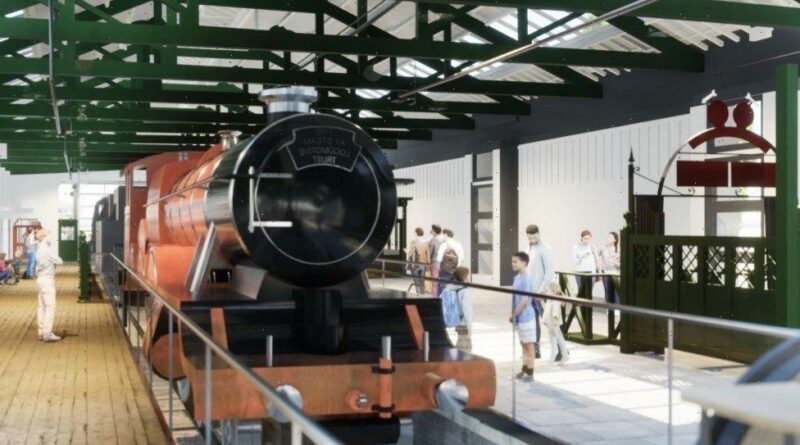 DARLINGTON is hoping that plans for a ‘game changer’ railway attraction will put it on the world map. 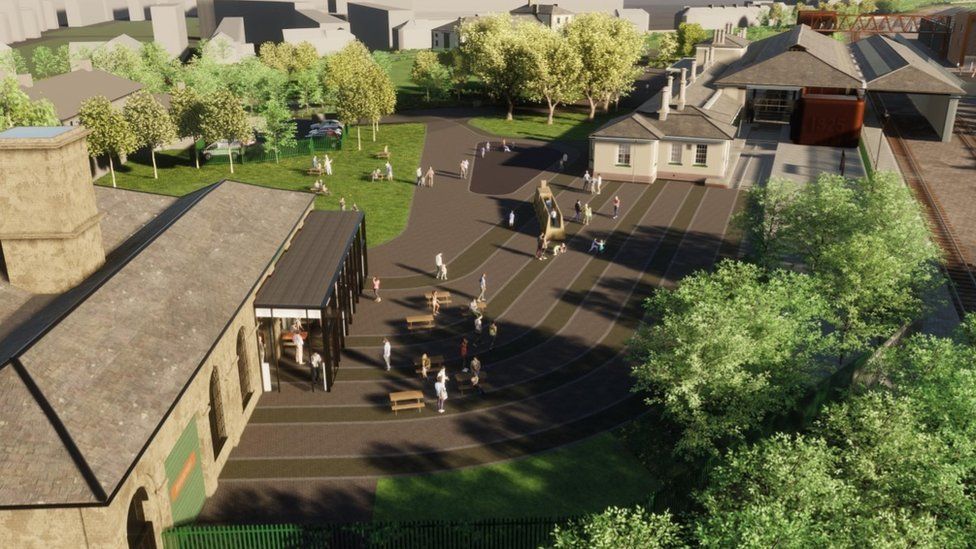 The Rail Heritage Quarter will be built on the North Road Site in the town, where the first railway in the world operated passenger steam trains.

A free museum on the site would use holograms to show original trains coming in and out of the station and Victorian railway pioneers like George Stephenson talking.

There will also be a magic mirror, which will show guests in a Victorian station.

Meanwhile, the theme park ride will take groups of people on a journey through the ages.

Teesside Live reported that local councillors claimed the new museum would put Darlington “on the map.”

"The reality is the Rail Heritage Quarter is all of those – it is going to a gamechanger for that local community and a significant step up.

"By 2025 it will put Darlington and the Tees Valley on the map, and the world map.

"This is where rail started, in effect. Modern passenger rail began here and it changed the world from here and it started to connect communities around the world. It all happened here.

"And nowhere else can claim or has that connection with historic rail assets. We've got the oldest operating railway bridge in the world, Skerne Bridge.” 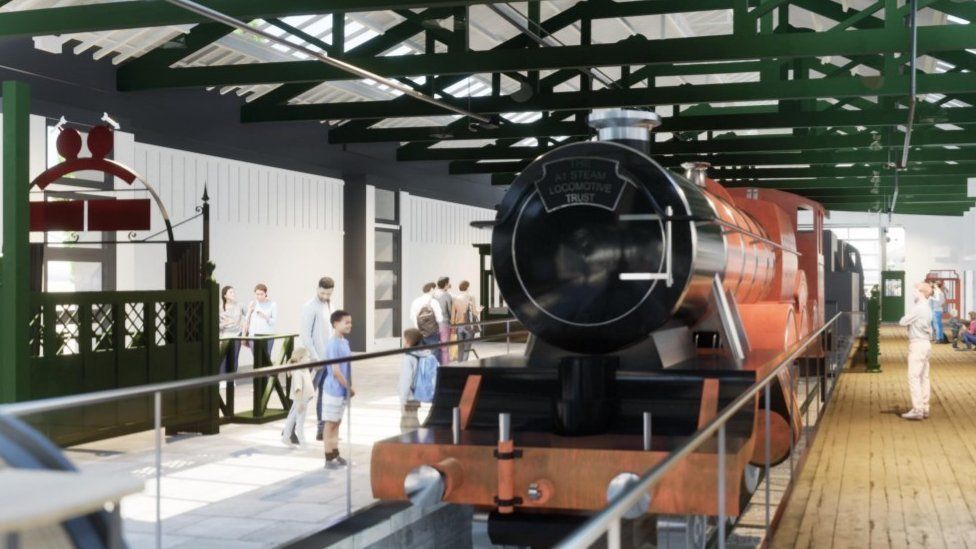