Home » Travel » Gatwick, Heathrow and Stansted Airport strikes that could cause travel chaos for Brits this summer – The Sun

A NUMBER of strikes taking place across the UK this summer could cause delays and disruptions to millions of holidaymakers.

Many of the strikes will be taking place between July and August, during the peak summer travel period. 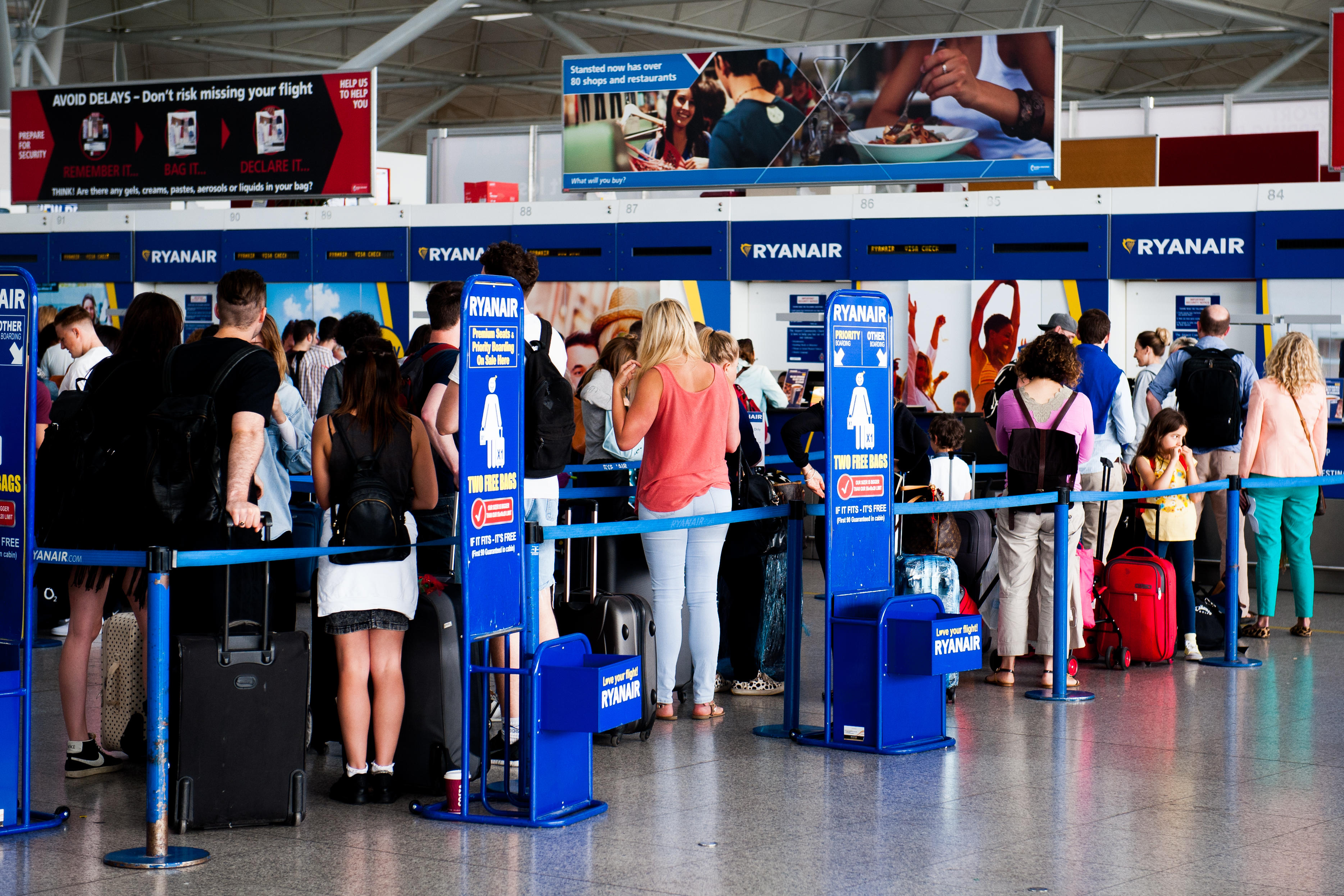 While some of the strikes are still being voted on, others will begin later this month.

So if you have travel plans for the coming months, here's what you need to know…

According to Unite the union, the walkout "could potentially shut down the airport".

But while the strike dates have been confirmed, Unite are said to be still in talks with Heathrow.

Staff working at Gatwick Airport are currently voting on whether or not to strike.

Two separate groups of workers at Gatwick are voting on the industrial action over poverty pay rates according to their representatives Unite.

They include staff who scan passengers' luggage as well as those involved in maintaining the airport's facilities such as the toilets.

Workers in both groups have until July 26 to decide what they want to do.

If members vote for industrial action, strikes could begin in mid-August, which would inevitably create disruption at the airport.

The strike, over a long-running pay dispute, is set to start from Thursday July 25.

British Airways pilots, represented by British Airline Pilots' Association (BALPA), are currently voting on whether or not to strike this summer after negotiations over pay stalled.

The members have until July 22 to return their votes.

If the pilots involved decide to go on strike, the strikes could begin from August 5 although at this stage the details have not been confirmed and BA and BALPA are still in talks.

If your flight is delayed by three hours or more and you were flying to or from a European airport, or with an EU-based airline such as Ryanair or British Airways.

Ryanair pilots are also being balloted over whether or not to strike.

The British Airline Pilots Association (BALPA) said that the potential strike is a dispute over working conditions.

The pilots involved have until August 7 to return their ballots, and if they vote for strike action, it could begin two weeks later, putting the date at around August 21.

Sun Online Travel recently revealed how there may be cheaper holidays ahead for Thomas Cook customers.

There are also some great travel hacks to know if you're flying Ryanair.

Now could be the cheapest time to visit Sri Lanka – we look at whether you should go.