Experts have revealed how the right queue is often picked more often subconsciously by passengers. 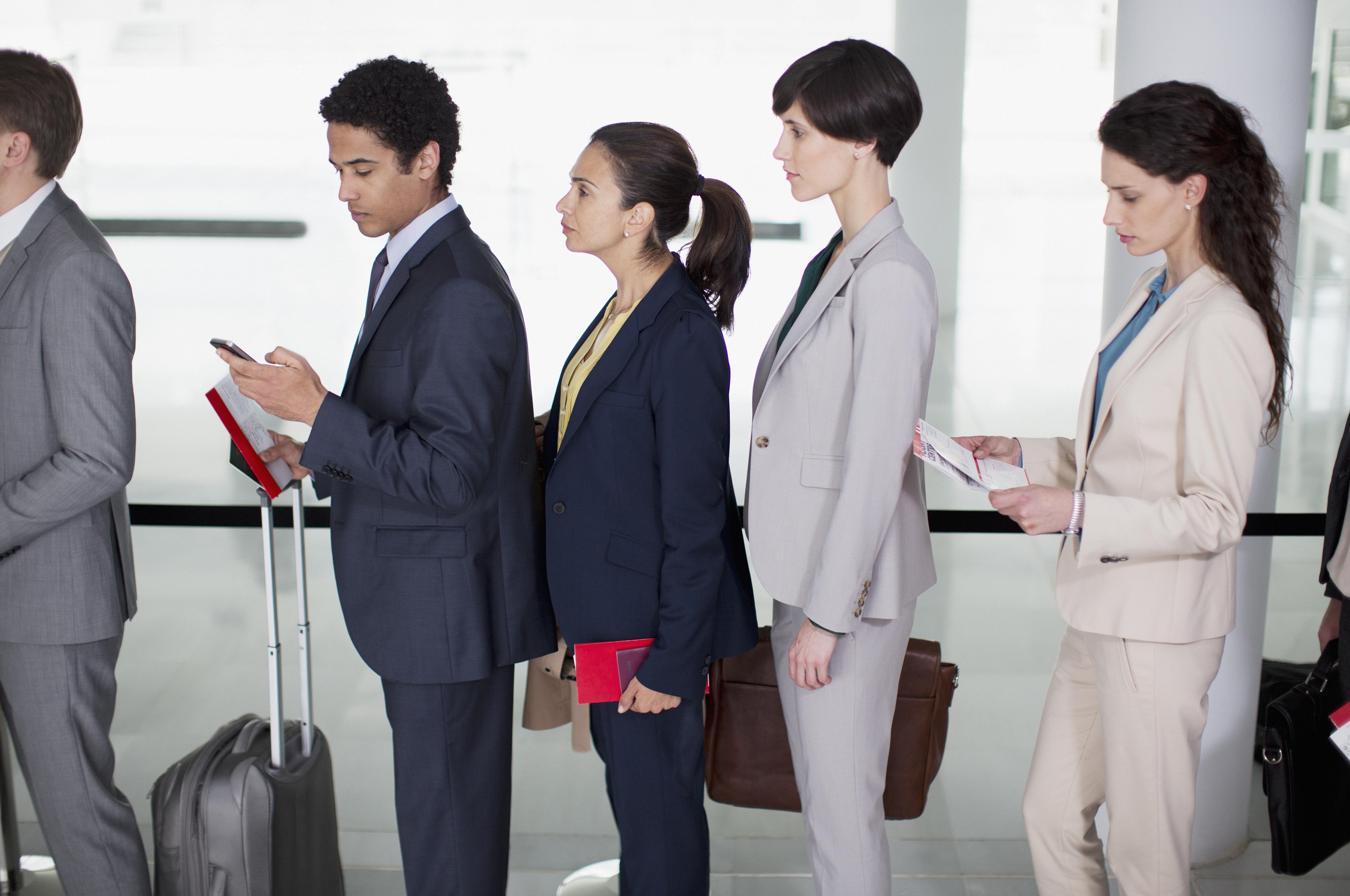 The stress of air travel often means we try to rush through security checks without paying much attention, but this could actually cause travellers to get stuck in slower queues.

According to a user on online forum Quora, we subconsciously pick which side to line up on depending on our dominant hand.

And considering the majority of people are right-handed, the lines on the right will be busier than those on the left.

The travel expert also explained that some airports have an extra security line for spill-over passengers located off to the side of the main queues – and it rarely gets busy. 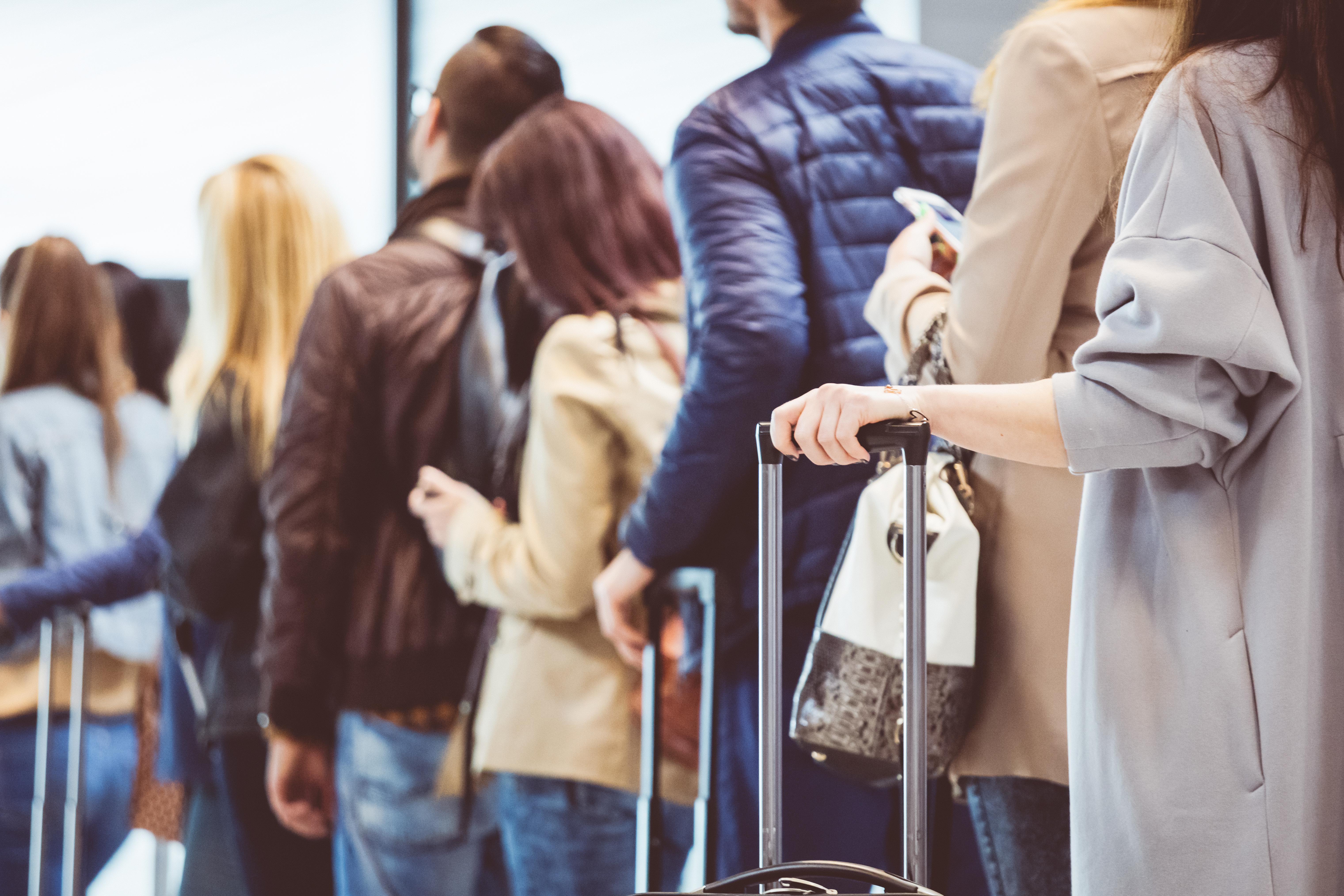 The Quora user, who calls himself an expert on airports, said: “Because they are mostly right-handed, people choose the right line while the left one is often less busy.”

“Some airports also have a hidden security line, away from the rest, often faster than all the rest.”

So in the case of airline safety checks, left is right.

A new app will soon be able to advise passengers on the length of the airport security queue before they even get to the airport.

Called TripIt, the app analyses how long the queues will be using sensors, allowing a more accurate reading of the time estimated to wait.

Airports often use subtle ways to manipulate travellers who are going through to their flight.

Heathrow Airport uses tiles going from white to black to direct passengers to check in desks and security queues.

Other airport hacks include bringing an empty water bottle to fill up after security, as well as taking a picture of your parking space and checked luggage just in case.