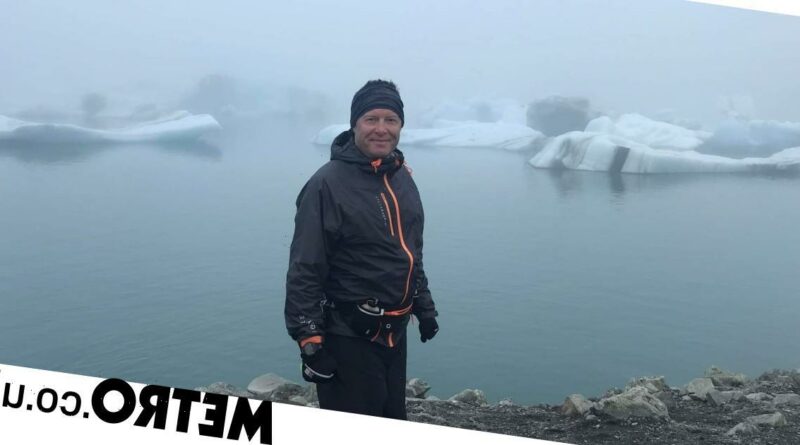 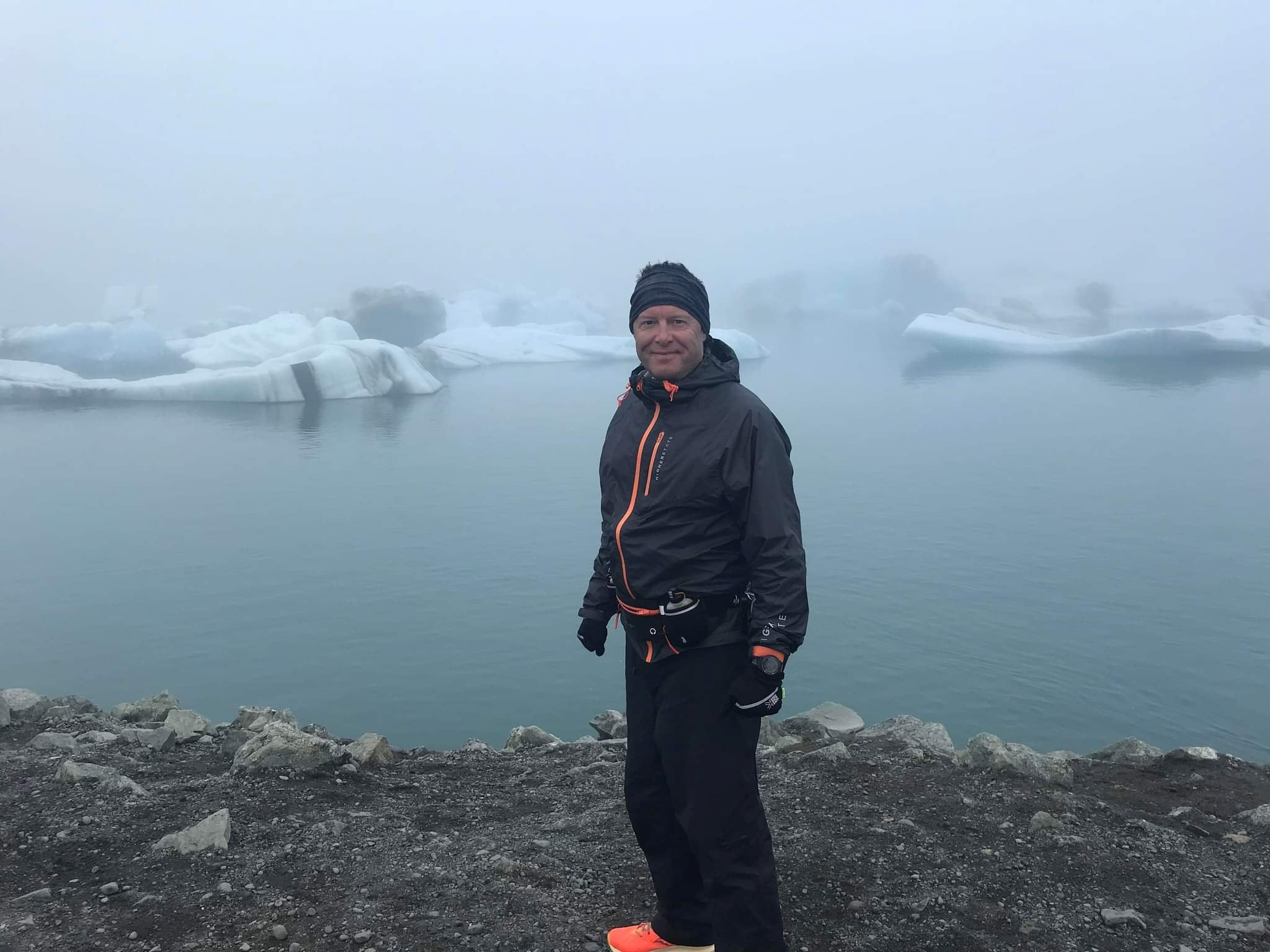 Yes, your early morning run when there’s still a chill in the air is absolutely impressive.

Getting out of the cosy cocoon of your duvet to pound the pavement? A magnificent feat, let’s be honest.

But we’re afraid to say that this grandad’s chilly challenge might slightly surpass your wondrous endurance.

Glen Baddeley, 51, has just run the entire length of Iceland in just 10 days, 11 hours, and 26 minutes – shaving off more than an hour from the current solo record.

The food manager, from Stoke-on-Trent, Staffordshire, was inspired to take on the 460-mile ‘Project Iceman’ run after watching a YouTube video of someone else doing the same challenge.

He set off from Hraunhafnartangi lighthouse in northern Iceland, then ran for an impressive 14.5 hours a day amid snow, rain, hale, and freezing temperatures.

The dad-of-two, who was completing the challenge for charity, said: ‘I’m always on the lookout for the next personal challenge, I want to make sure during my time here I haven’t settled for normalcy but have sought the limits of what I’m capable of.

‘It was about three years ago where someone thought with 14 days, they had the fastest crossing.

‘Someone from England stopped it by saying it was held by his friend and attached a YouTube link made of it. I watched that video and thought there were enough errors/issues in the run that I could beat it, but then Covid hit and delayed the attempt.

‘I chose Iceland as it was the subject of the argument and I saw enough there to enable me to plan around and take advantage of the time losses.

‘I’ve never been to Iceland though I’d heard it was beautiful – what better way to combine my passion with an adventure?

‘I’ve run off and on since my early 20s, did all the T-shirt races then had kids and stopped, putting on weight until I was 40. It was then I decided enough was enough.

‘This is the most extreme in terms of overall distance and chasing a record. In the past I’ve done Ironman, done non-stop 100-mile runs and five years ago ran across the Oman desert in a self-supported stage race.’

As you’d expect, the task was tricky. Along with extreme weather conditions – ranging from ‘ridiculously hot’ during the day to icy nights – Glen had to keep going through a shin injury.

‘Day two I was running surrounded by mist all day with little visibility,’ he shared. ‘Day eight was heavy rain with hailstorms.

‘Most other days were benign or ridiculously hot as the sun was so low.

‘The temperature dropped below zero each evening from the last two hours running until the sun rose the following day.

‘I also got shin issues from day seven to ten due to repeated movements, this meant I was reduced to speed marching to allow active repair.

‘The issue allowed me to run again the final 1.5 days.’

The runner has raised over £12,000 for his charity Boparan Charitable Trust through the Project Iceman challenge.

He added: “I’ve done it raising money for the charity arm of the company I work for.

‘The trust is to provide funding to children with disabilities, life-limiting illnesses and those who are in extreme poverty across the UK.

‘The grants can fund specialist equipment such as wheelchairs, trikes, sensory toys not available on the NHS, and treatments such as speech and language therapy and behavioural therapy.

‘I’m extremely proud and humbled by the level of support from around the world as the event was live tracked.

‘I always knew I needed things to go my way, ultimately nature gave me a pass.

‘My relatives and friends are over the moon, they more than anyone knows the commitment I’ve made during months of training.

Ratification for the world record takes up to 12 weeks but Glen is confident that he has achieved his goal, with logs of data to back it up.

He said: ‘We are all capable of far more than we give ourselves credit for, and when people say “I can’t do that” they really mean “I don’t want to explore the possibility of doing that”.

‘Whilst I acknowledge not everyone can be the fastest, or go the furthest I do think if you do nothing at the moment then a 5k is achievable.

‘I have a saying the number of miles you can run is always x plus one, where x is what you have already run.