Drinking among weathered brick and bizarre relics is not unusual in Budapest, a city full of the alternative, fascinating and downright odd. 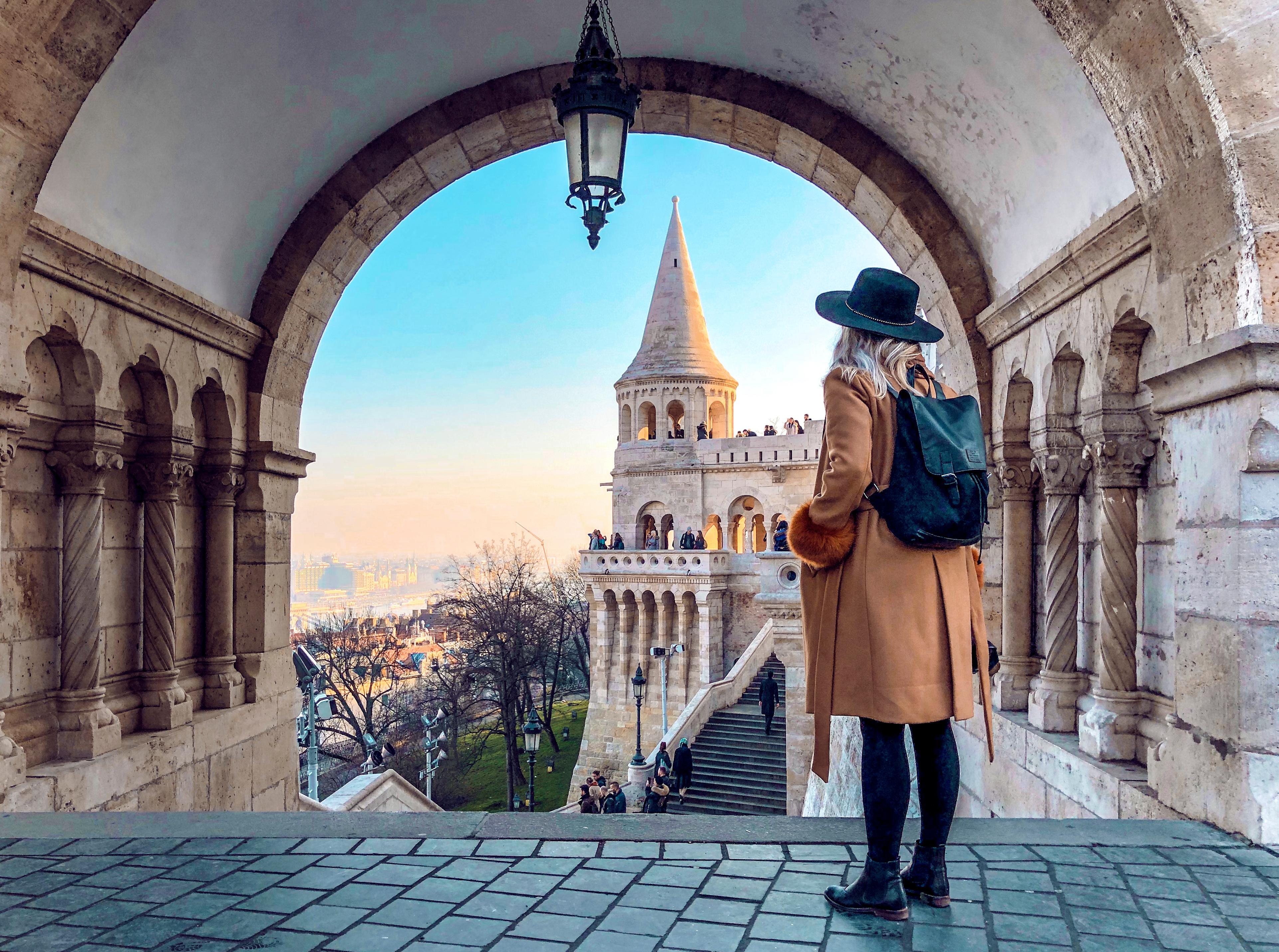 The capital gets its name from two former cities, Buda and Pest. I was staying in the more hilly Buda, on the western bank of the Danube. The Danubius Astoria Hotel, next to Astoria metro station, is an impressive 4H stay of traditional Hungarian design, with high ceilings and early 20th-century decor.

I was within walking distance of ruin bars — those in the ruins of abandoned buildings — the Central Hall Market, and the River Danube and it did not take long to get my first taste of the city’s unique flavour.

Strolling into the popular For Sale pub, there are thousands of adverts dangling from the roof. It is one of the only venues in the world that lets guests promote whatever they want, free of charge. It will keep you entertained while you wait for your meal.

Try to not fill up on your table’s giant bowl of shelled peanuts, as For Sale has one of the best selections of local food in the city, and the portions are enormous. 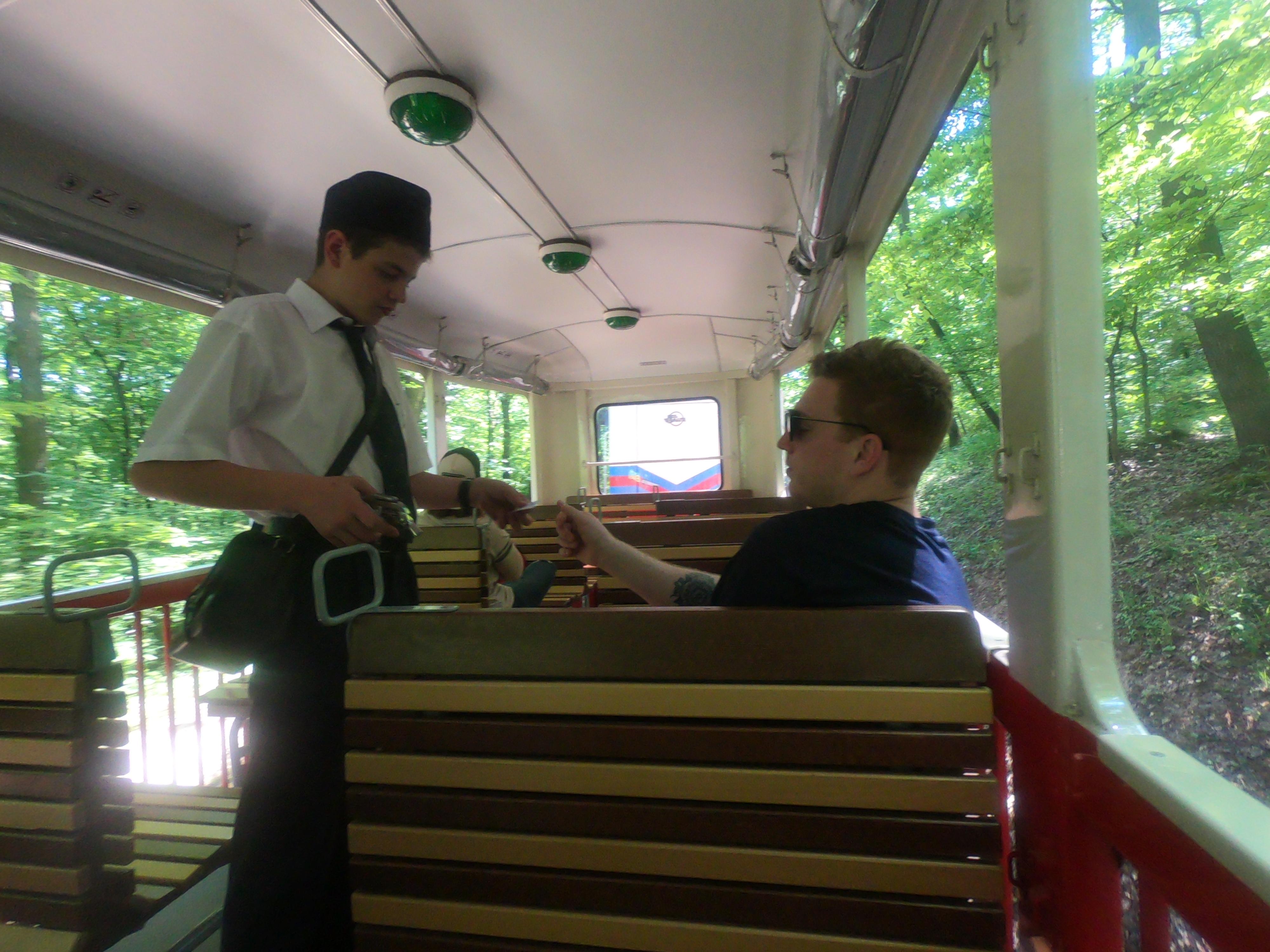 The metro is the easiest way to get around Budapest. Travel is even more of a breeze with a Budapest Card, which covers all transport as well as offering discounts at more than 30 locations.

I took the metro across the river to experience the city’s natural wonder — thermal spas. Budapest has a handful dotted along the Danube but Szechenyi Bath is arguably the best.

One of Europe’s largest heated pool complexes, Szechenyi has 21 pools with the biggest two outside.

To enjoy them at their finest, visit after the sun has gone down. There is a midnight “SPArty” most Saturdays in the warmer months — a city-centre pool party you will be hard pressed to beat, with cocktails, 38-degree water and some of the best local DJs and performers. 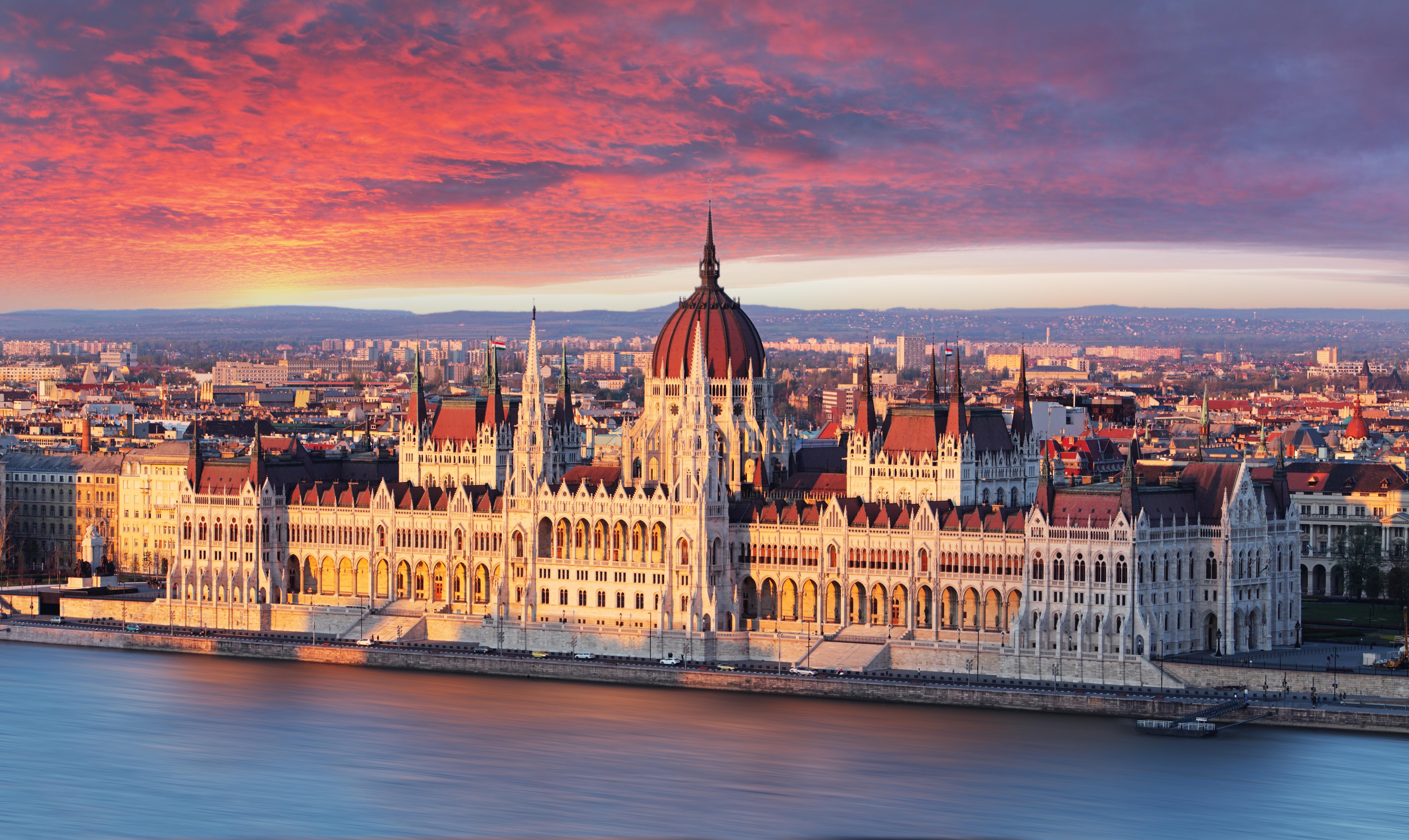 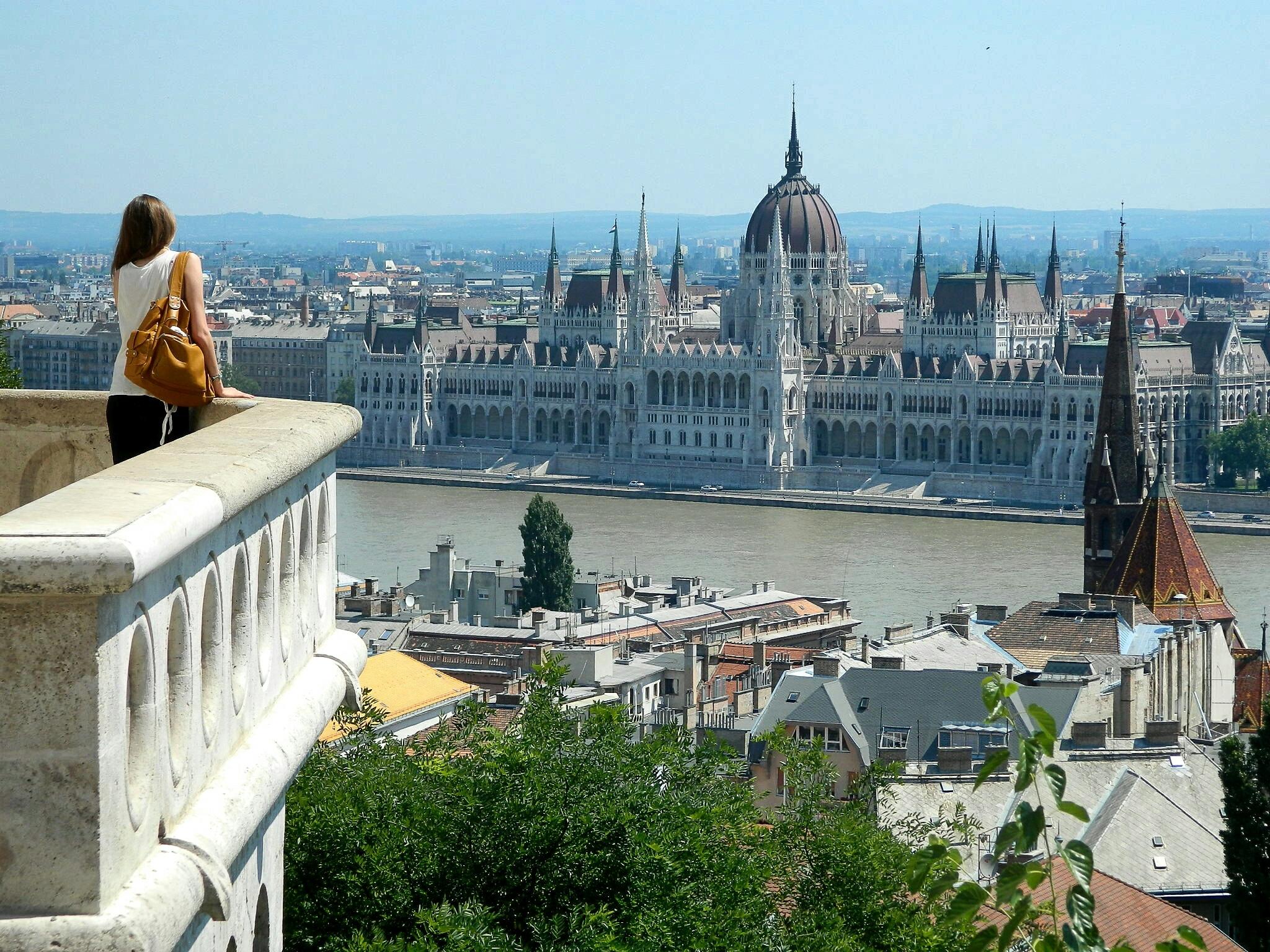 If you are enjoying the city’s unusual vibe, check out the Flipper Museum, where for just a few quid, you can enjoy unlimited time on some of the best arcade games.

Or check out the famous Cave Church built into Gellert Hill. It has an ancient feel but was built less than 100 years ago. While you are there, take the 20-minute climb to the top of the hill for incredible views of the city, and to see Budapest’s Liberty Statue.

Alternatively, the Children’s Railway, created after World War Two, is a unique way to experience the scenery.

Designed to give youths somewhere to learn how to work in a team, every employee apart from the train driver is aged ten to 14. Local kids volunteer for a year and do two shifts a month. 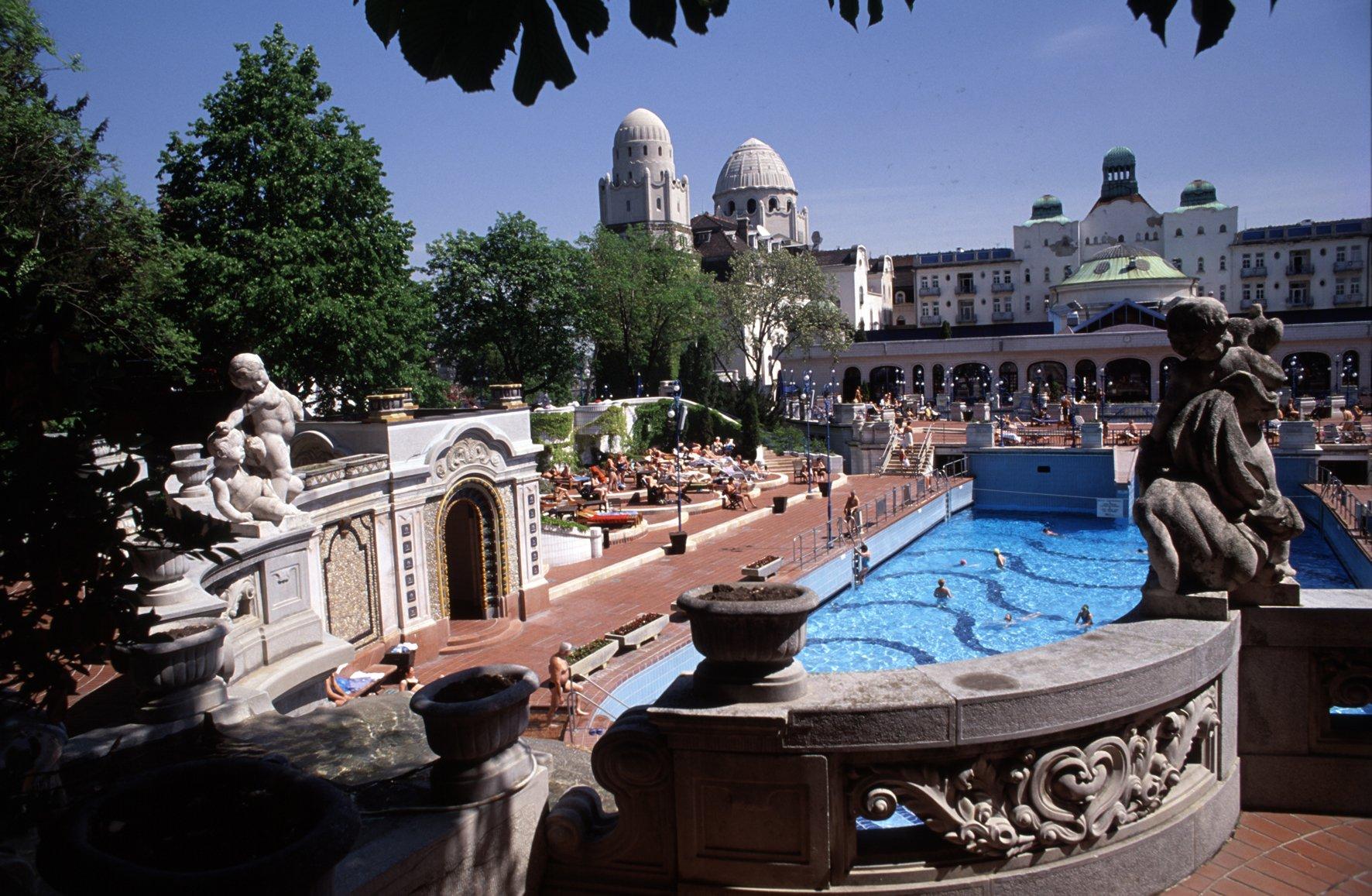 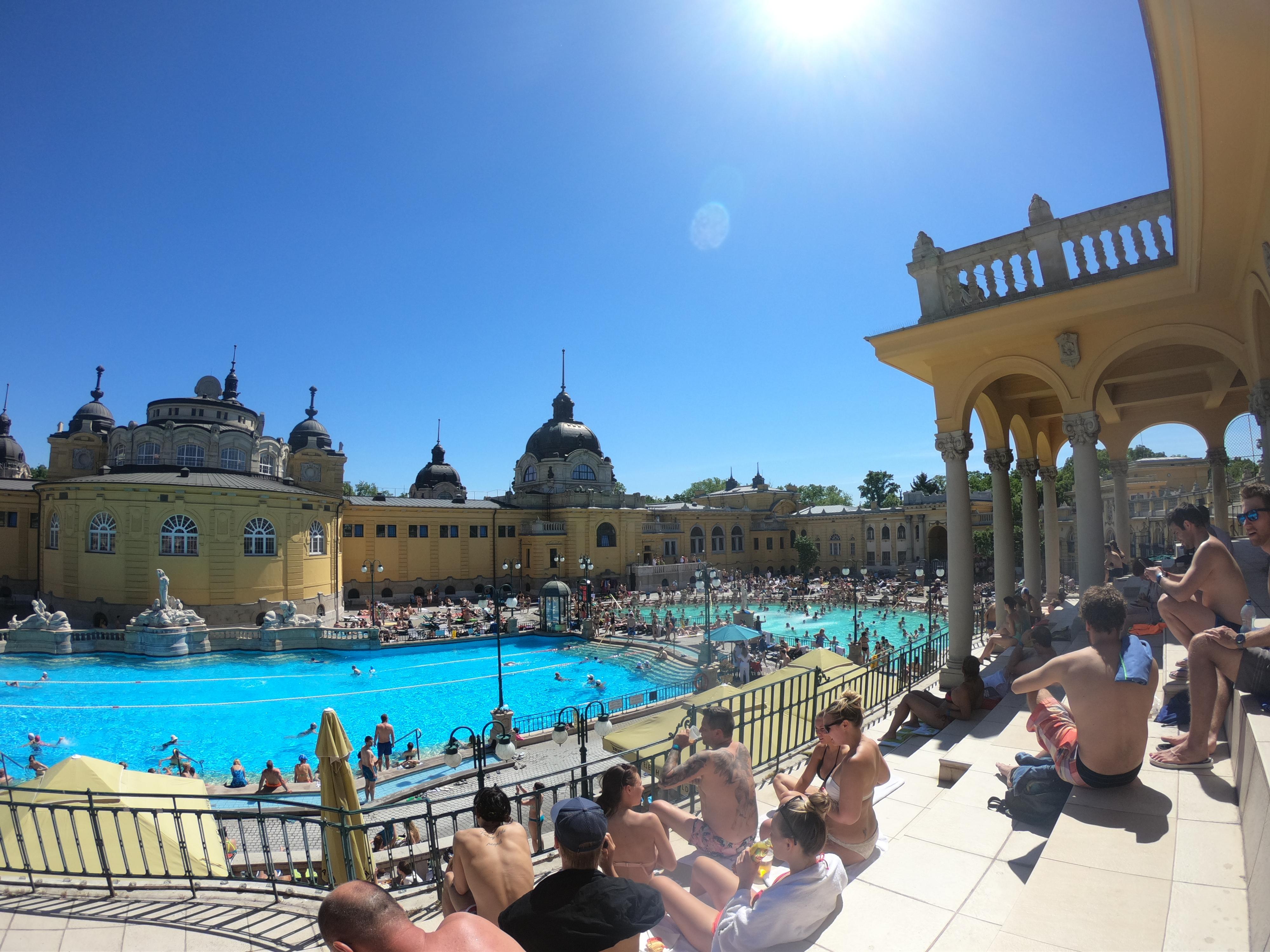 The city also has plenty for history buffs. The Iron Shoes on the river serve as a chilling memorial to the thousands executed on its banks during World War Two, while the “hidden” Hospital in the Rock is a window into city life from that time and well into the Cold War.

For your last night in the city, the stylish Beef Bar in Pest offers incredible street food made with premium Kobe beef, along with various prime cuts and sides.

Then stroll along the Danube to the Budapest Parliament, a building inspired by our own in Westminster.

The brilliant light display on its Gothic walls makes for the perfect snap to finish off your trip.