Home » Travel » Helpless baby monkeys are being sold for £3.80 each at popular Bali tourist sites – The Sun

HELPLESS baby monkeys are being sold at popular tourist sites in Bali for just £3.80 each.

But well-meaning tourists have been warned not to save them by buying them as they are making the problem worse. 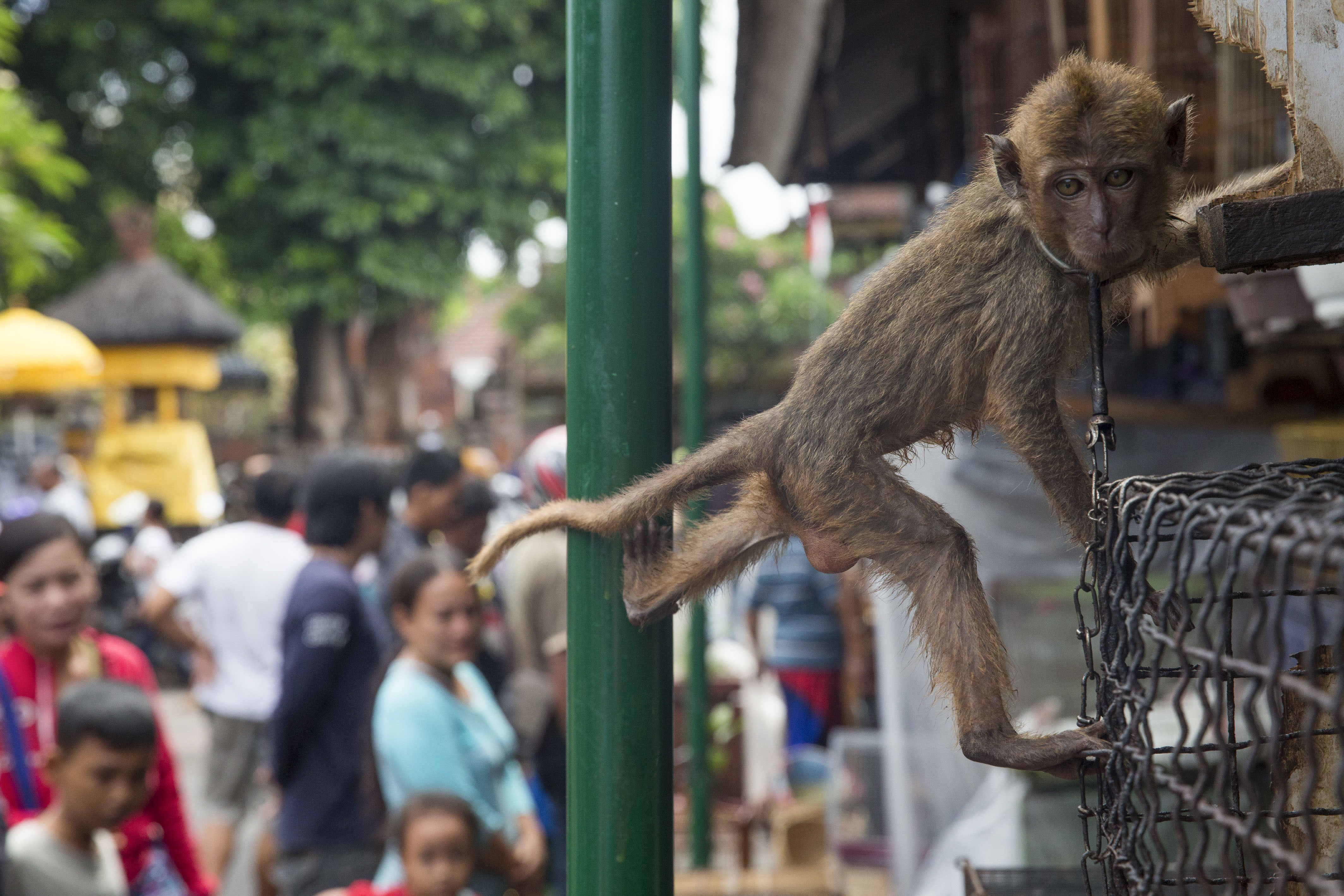 In heartbreaking photos taken by Luke Massey in the market area of Denpasar and Bandung, long tailed macaque monkeys could be seen chained to cages.

The watch forlornly as people walk by.

Even worse, some are sold to work as cruel tourist attractions.

Luke explained: "Long tailed macaques are the most commonly found monkey for sale in Indonesia's markets. 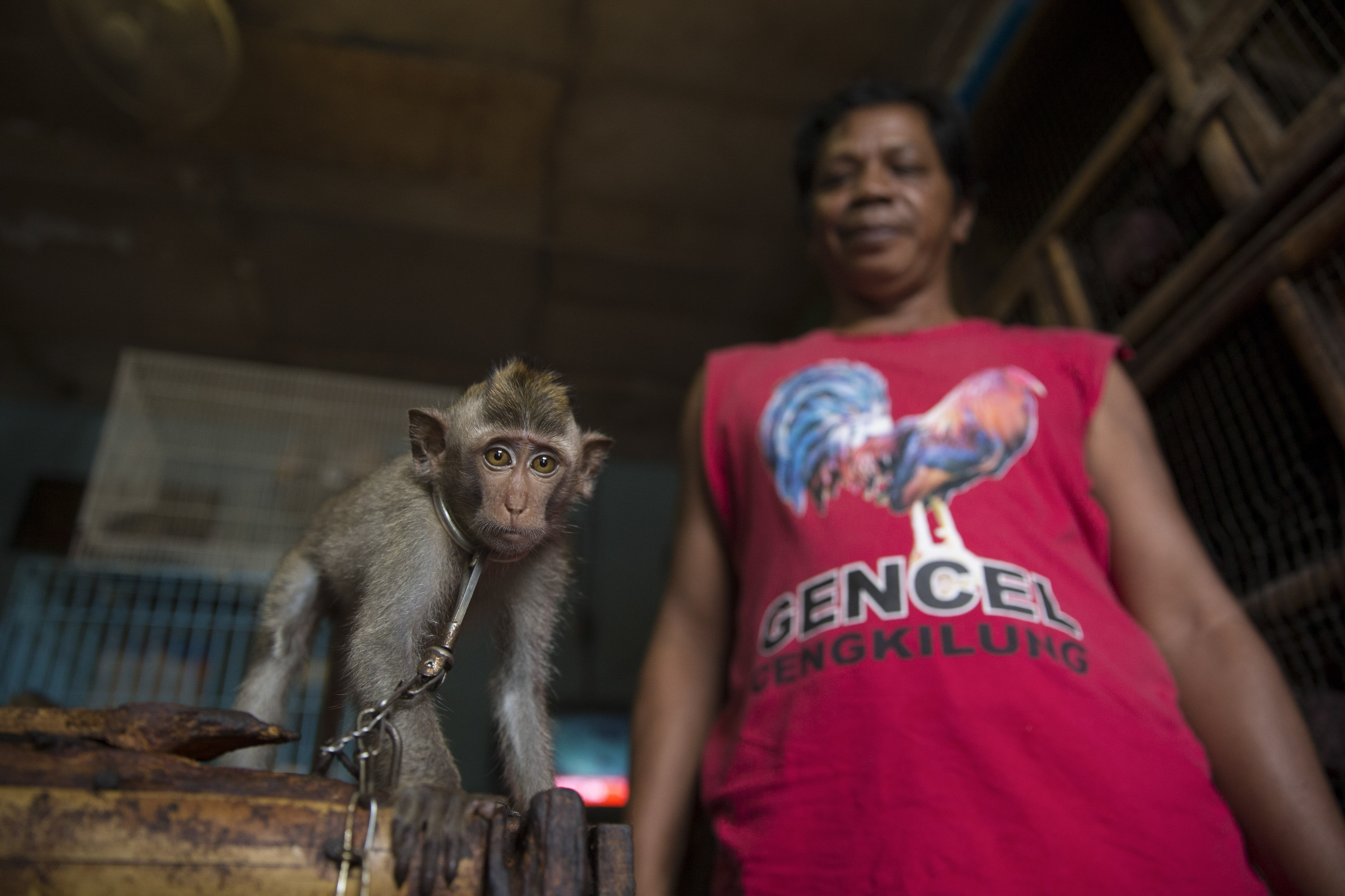 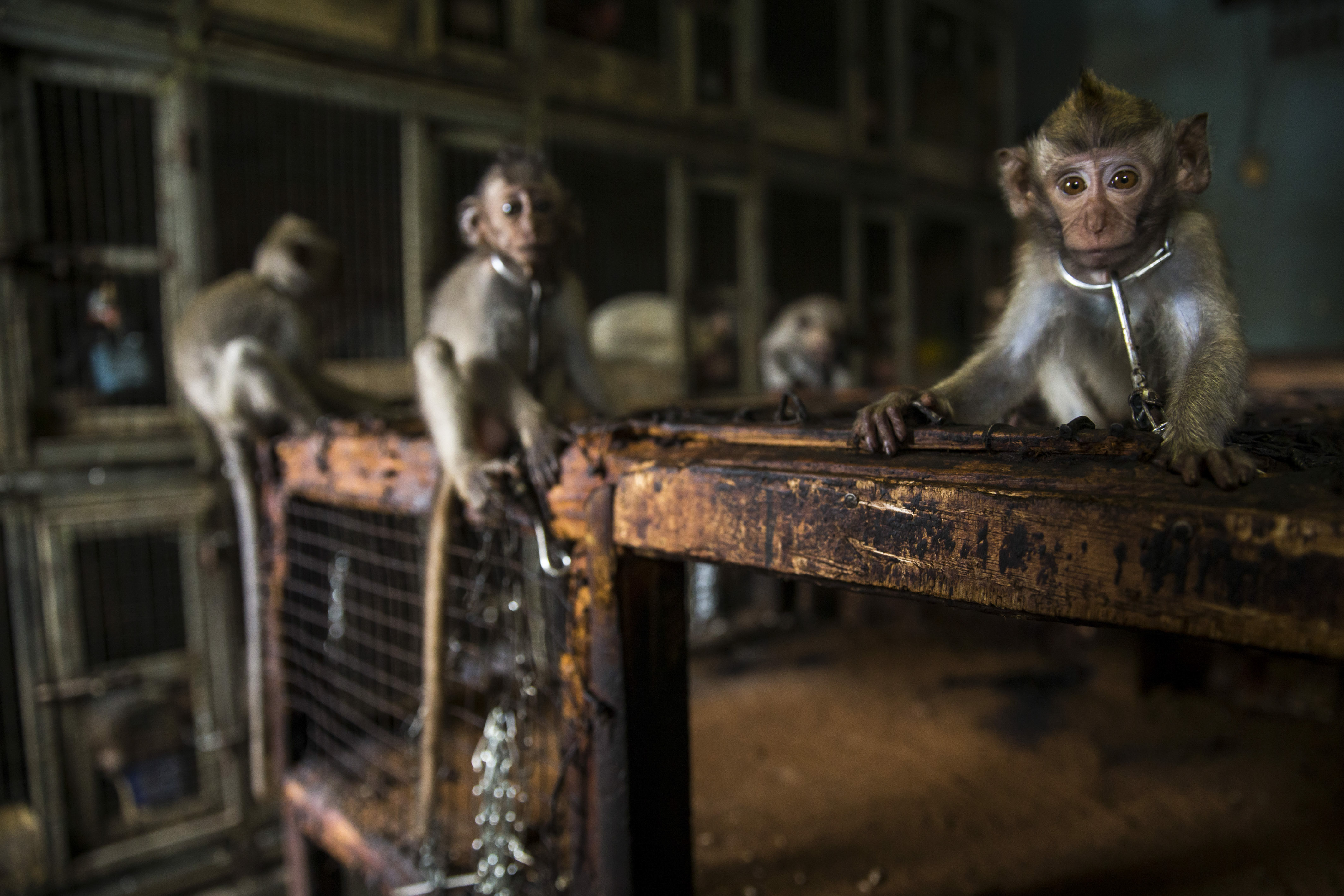 "They are cute looking and easily attainable in the wild relatively close to cities. The demand is mixed.

"Some people buy the monkeys as babies, thinking they will stay cute forever, only to find them turn aggressive once they hit adulthood. Others buy them to train as dancing monkeys.

"These monkeys are often tortured to learn to stand on their feet like humans, being hung just so their toes touch the ground for hours, beaten and starved so that they ride a bicycle or stilts on demand.

"Once trained they are paraded at traffic lights and busy areas, where their owners ask for money after each performance."

But for tourists who are thinking about saving the monkeys by buying then, the 28-year-old's advice is don't.

He explained: "Youngsters are left in small cages or chained up once they reach adulthood. Some lucky monkeys are bought by well-meaning tourists to be released or given to organisations but, despite being well meaning, this usually just fuels the trade."

The photographer added: "Seeing a monkey in the wild is a fantastic experience. Seeing them in captivity in the markets is a horrible feeling, seeing their sadness in their eyes, while feeling completely helpless as they’re chained up is awful.

"Also knowing they are group animals and they are often kept on their own." 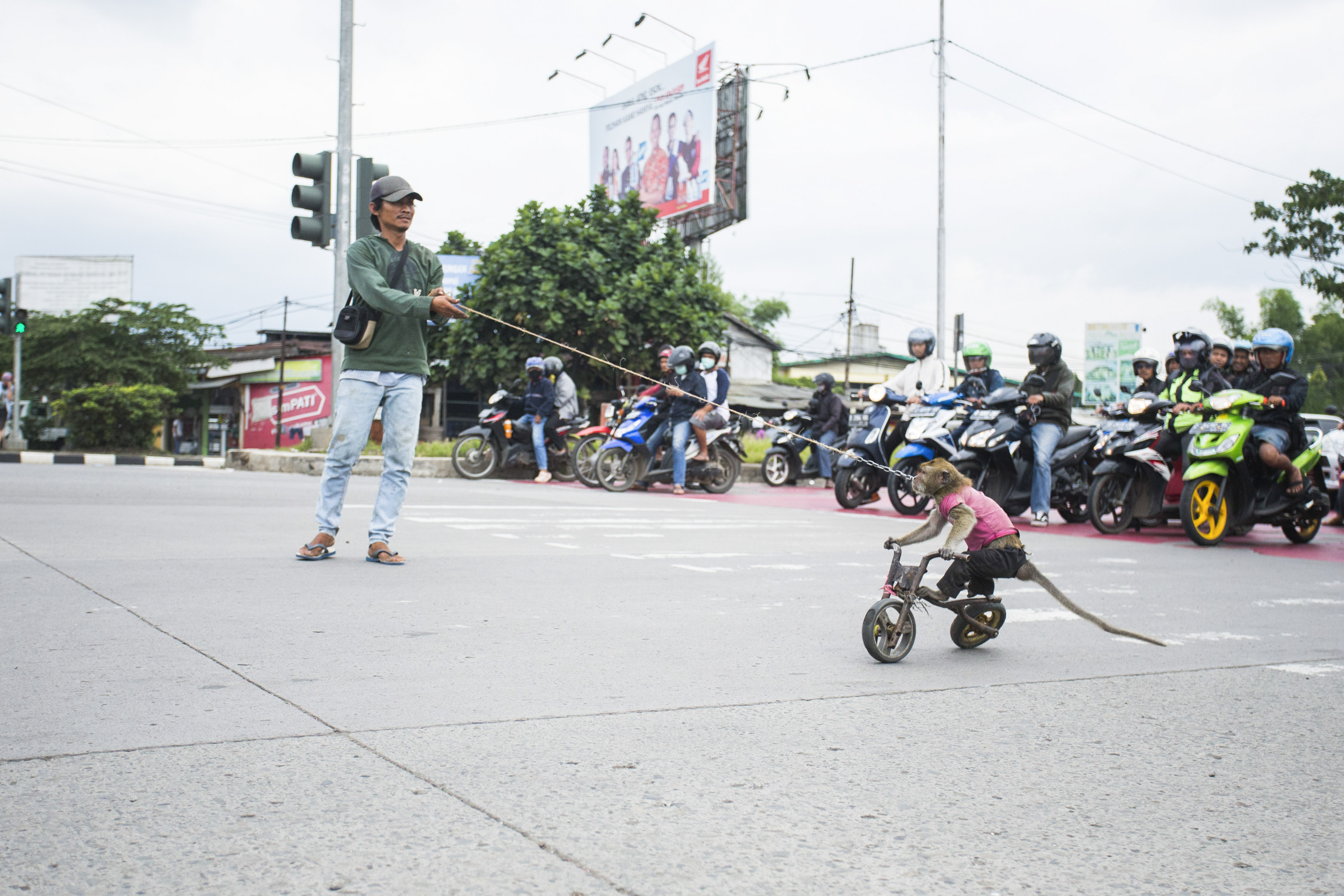 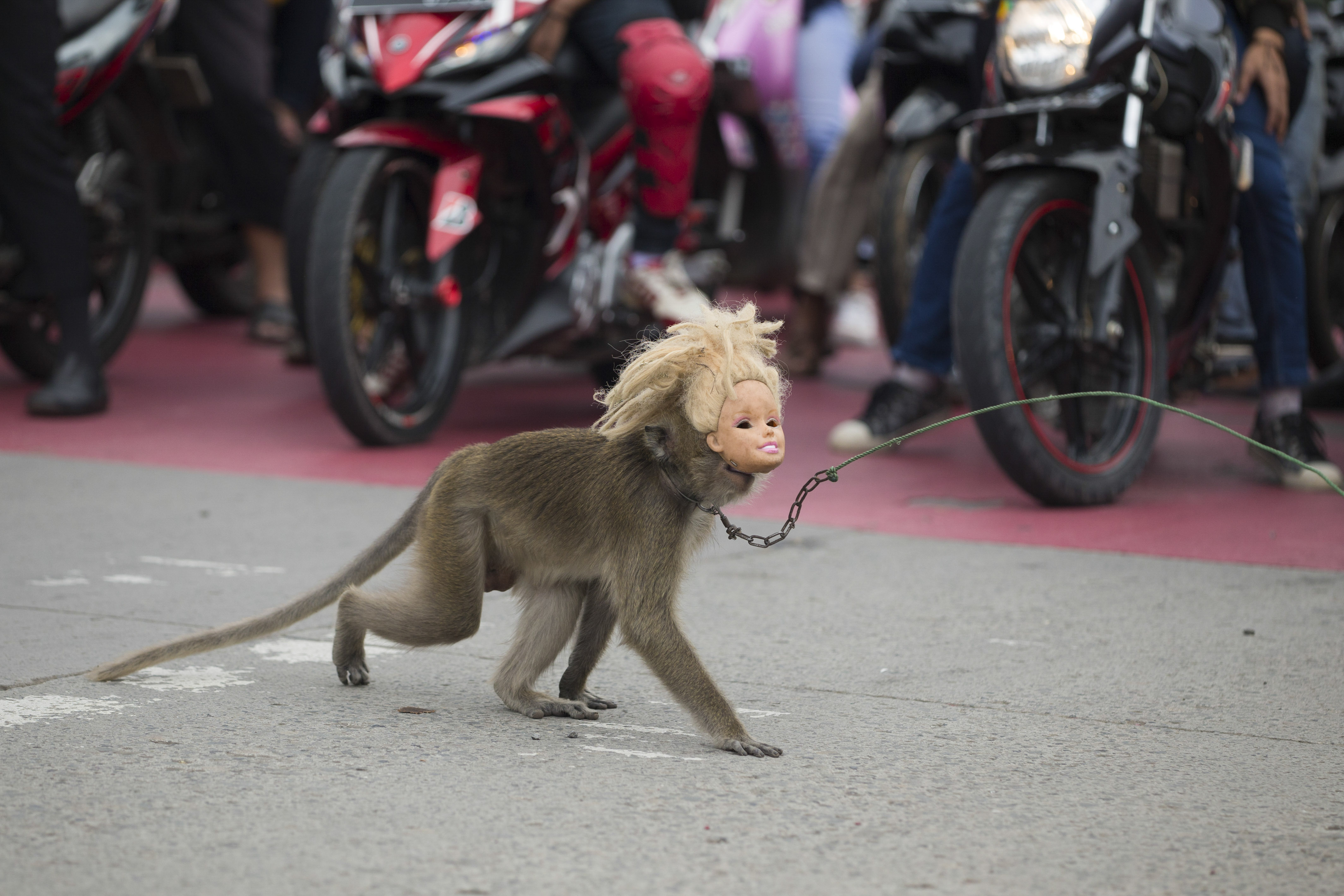 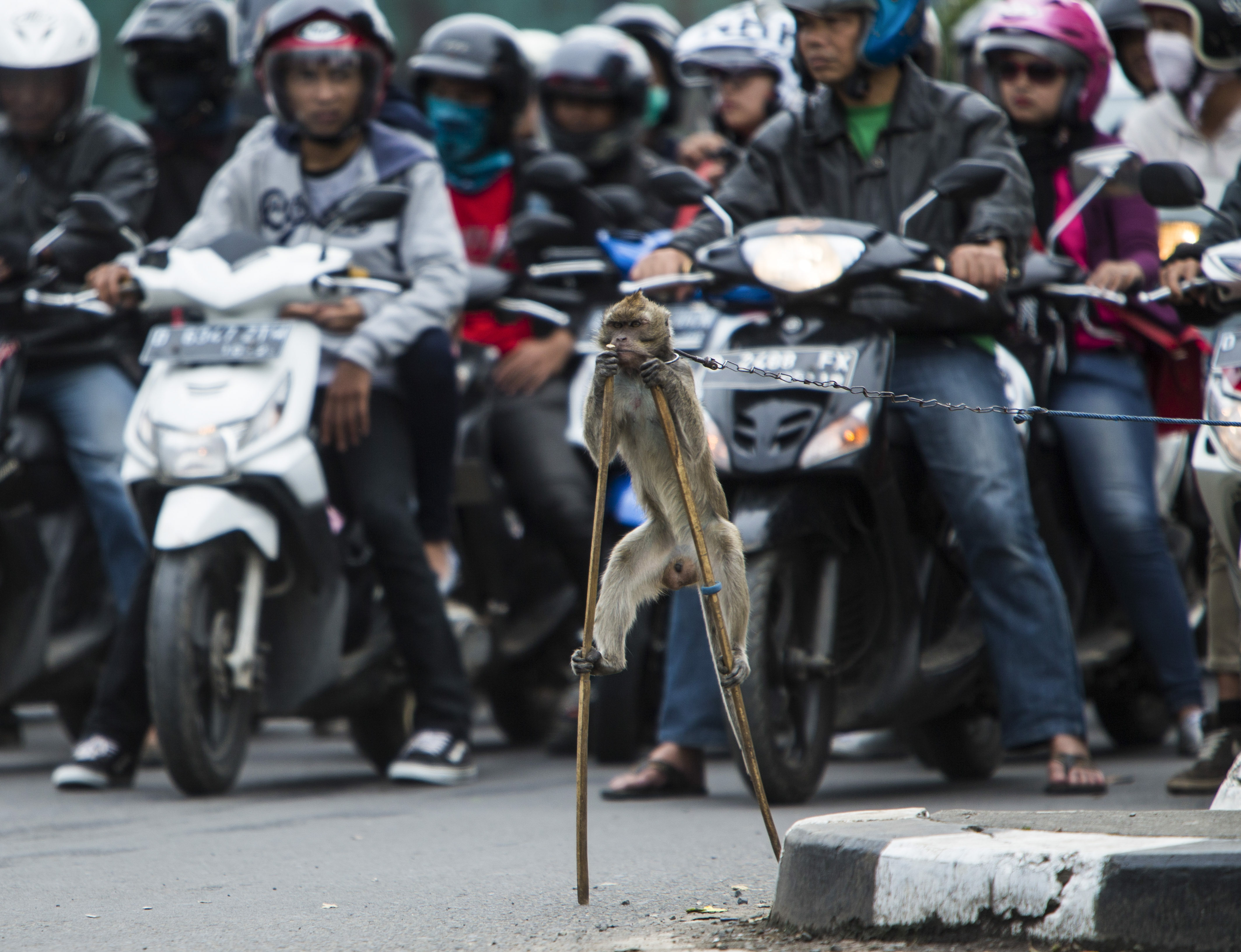 Sun Online Travel has previously revealed some of the shocking animal cruelty in Bali.

Greece has started cracking down on donkeys being treated cruelly on its islands.

Overweight tourists have been banned from riding the animals.