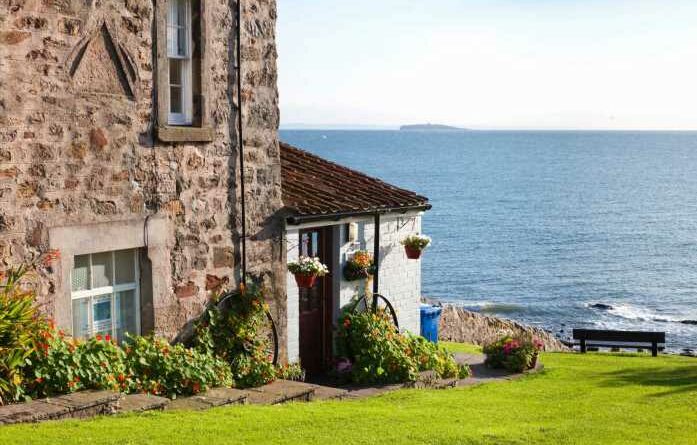 A WOMAN has revealed the one thing you must always do if you're staying in a holiday rental – or you could get charged hundreds of pounds.

Anna Civolani explained that as soon as you arrive, you should wander around the property and take pictures of anything that is damaged in any way. 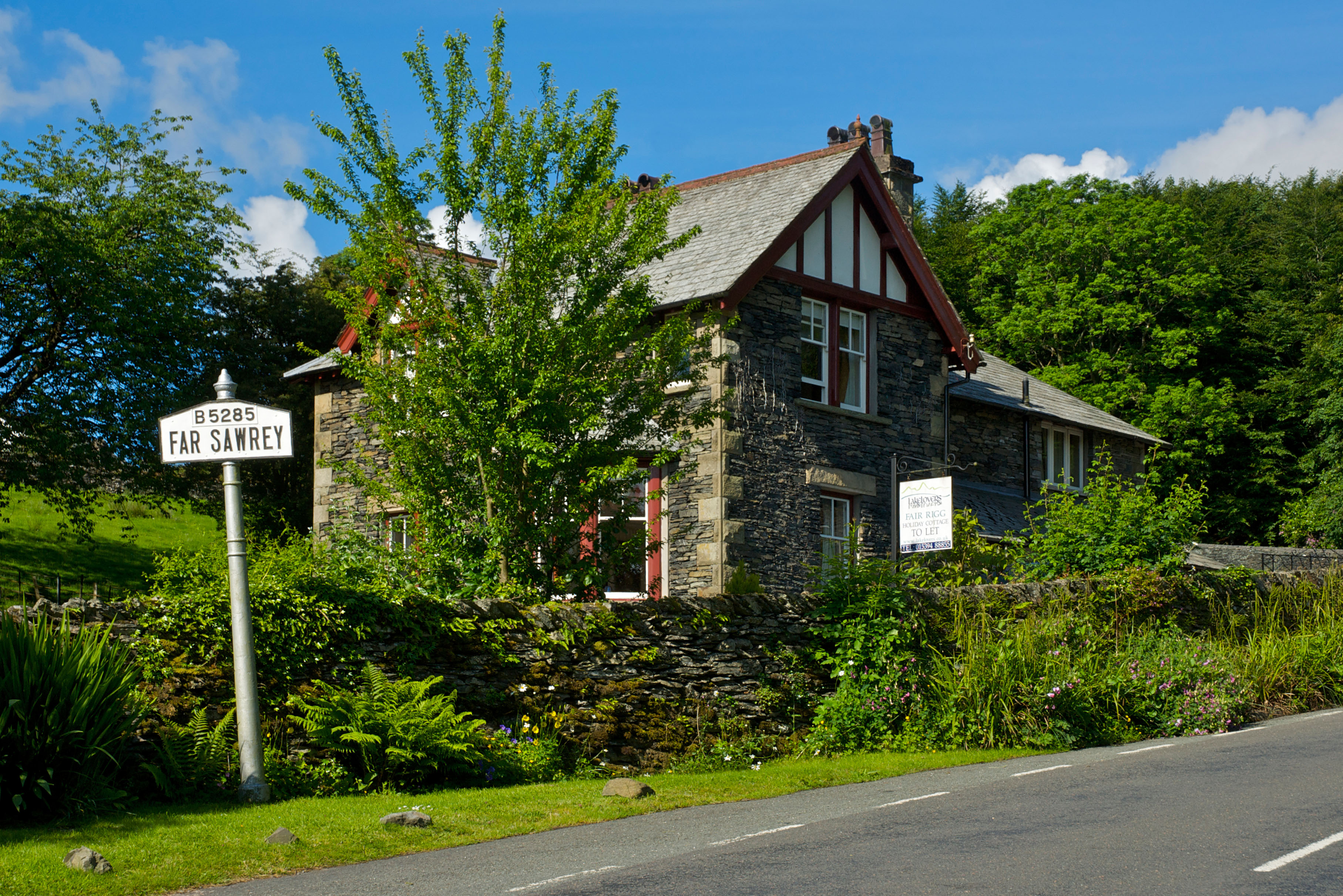 She said that if you don't have evidence that it was broken when you arrived, the owner could try and charge you for it when you leave.

She took to question and answer site Quora to share her tip.

Anna wrote: "If during your stay you notice anything broken, misaligned or worn, message the host right away, including photos of whatever is wrong. Do it even if it's a small thing.

"You can be polite and say 'I'm writing to let you know that… (describe the issue). It doesn't bother us and no action is needed, but I wanted to let you know it was already this way when we arrived'.

"If you don't report everything that is not in good working order, you'll be taking the risk that the host later states that you caused the problem and charges you for damages."

She then warned guests from contacting the owner via a private messaging service or over the phone. 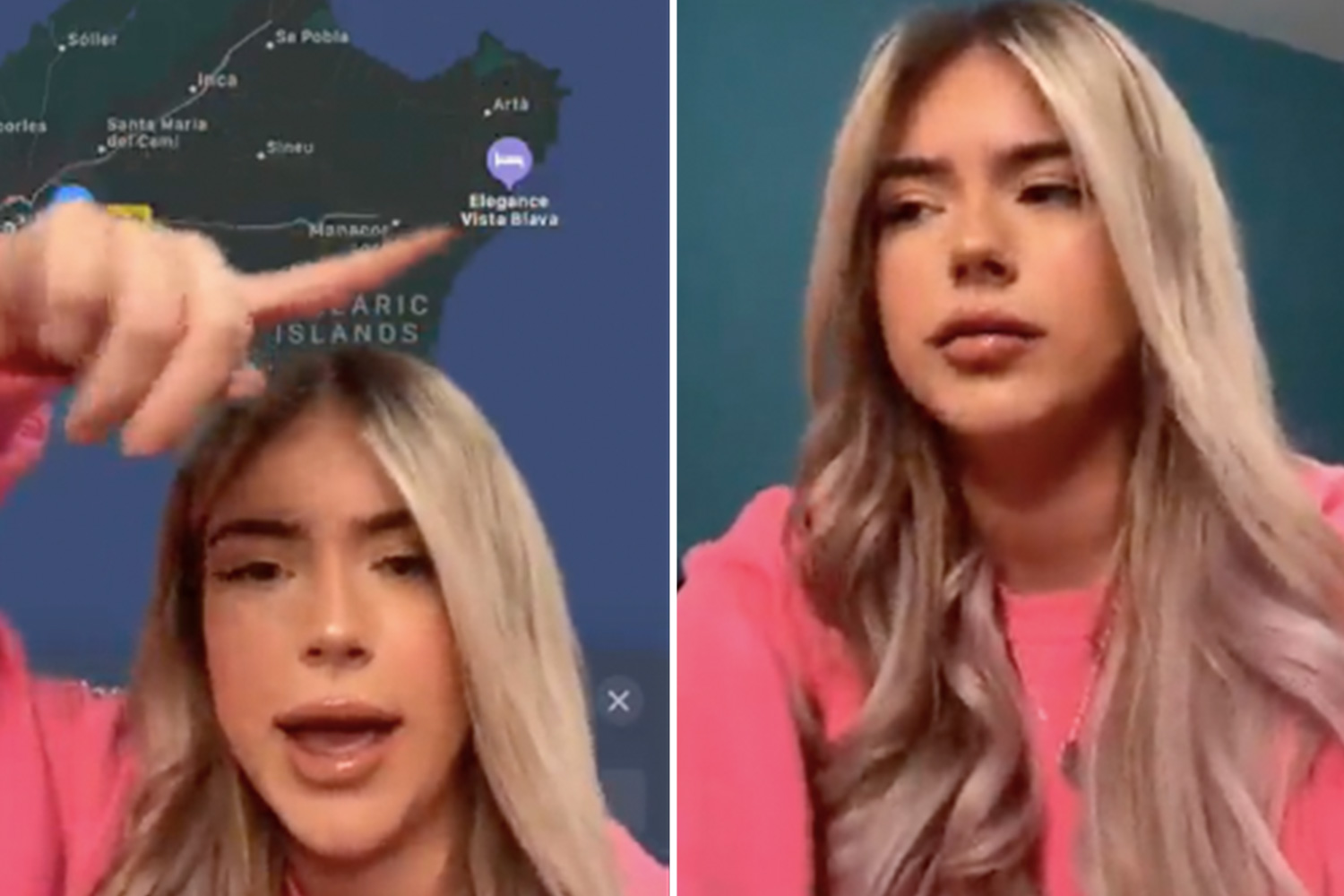 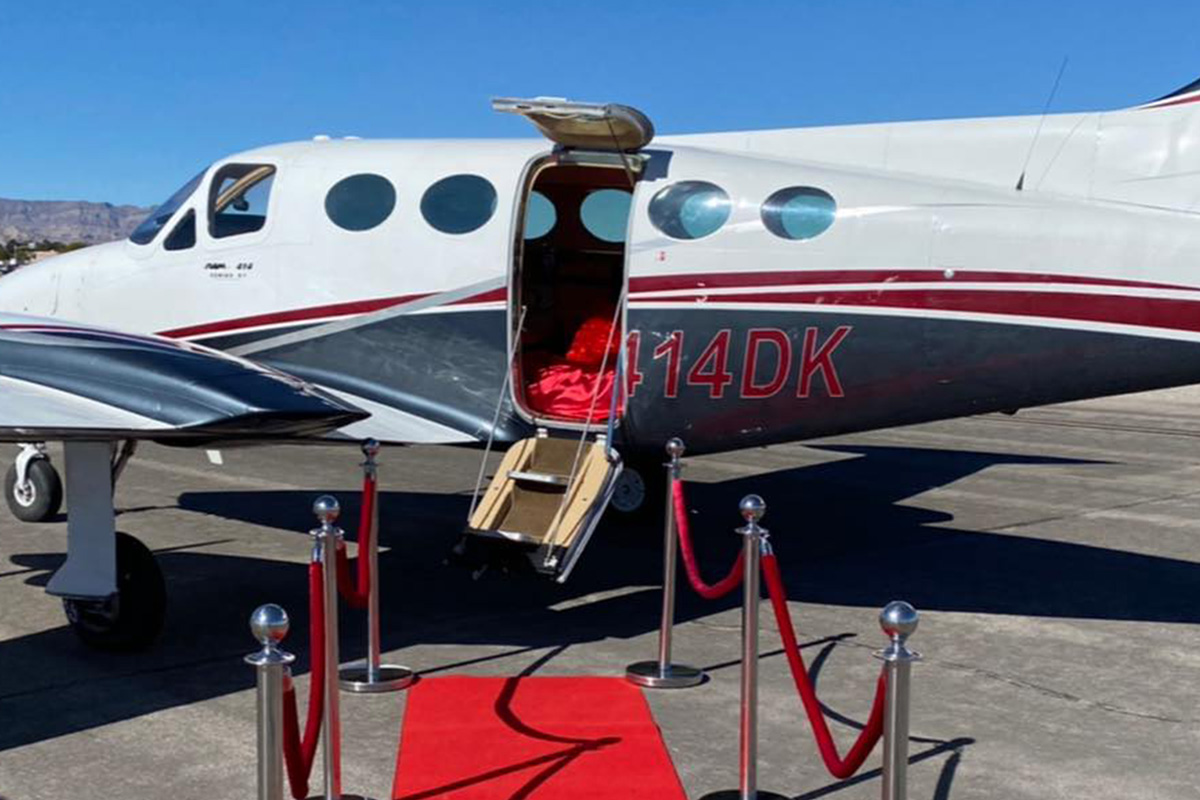 LOVE IS IN THE AIR 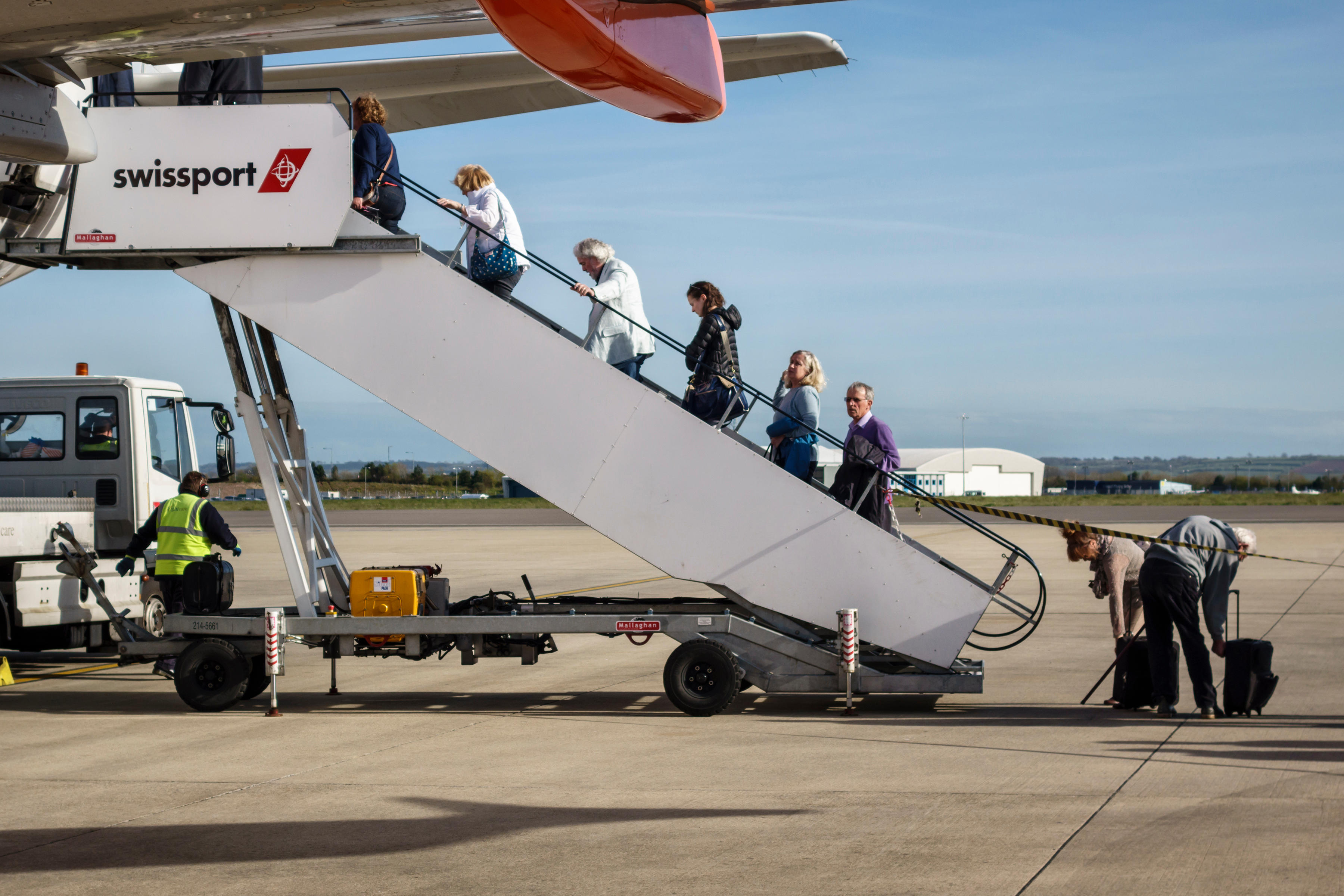 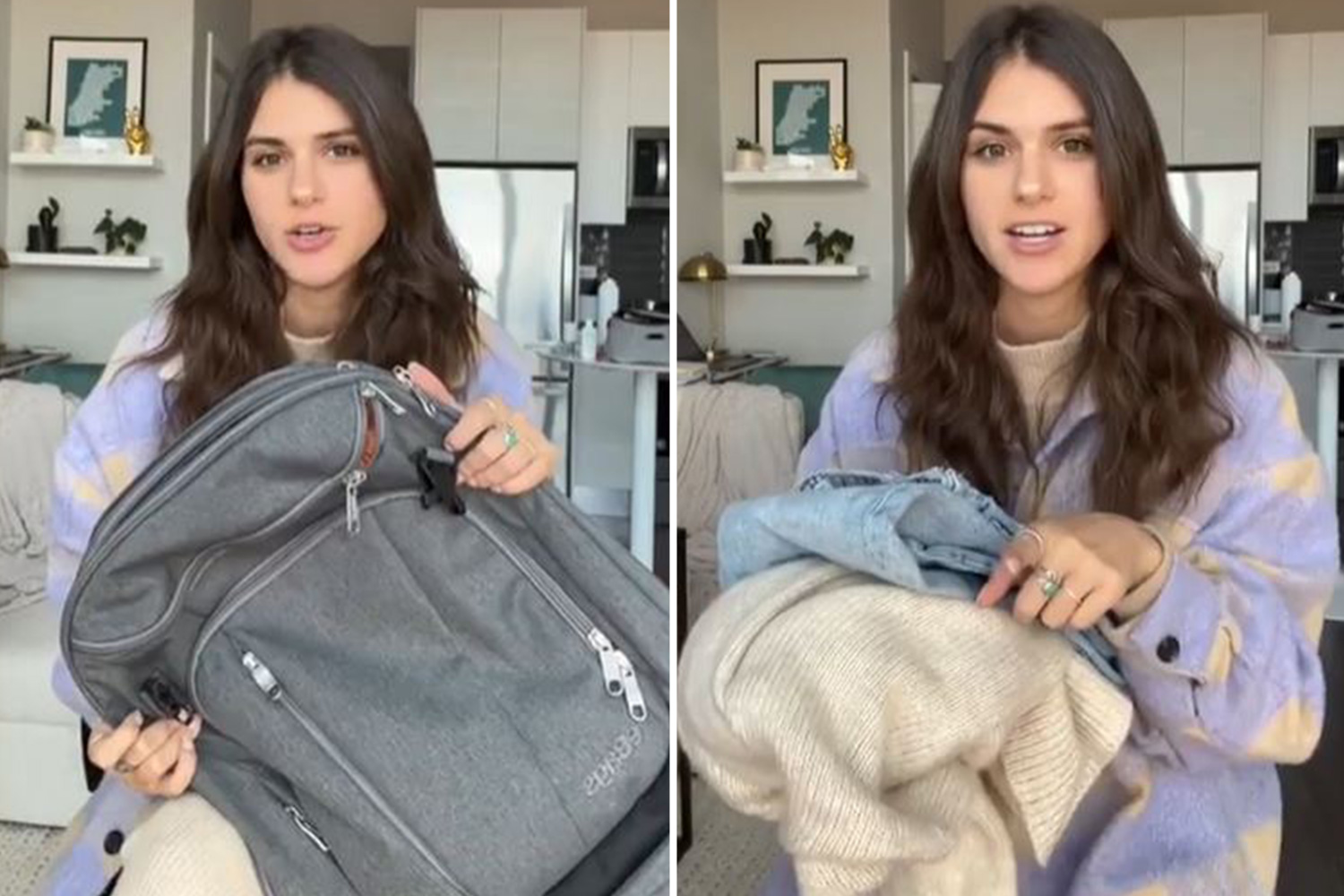 Instead, she said it's best to contact the host through the platform you used to book the rental, for example Airbnb, so that you have a record of all the messages if there is a dispute after you leave.

She said: "Resist the impulse to message your host on WhatsApp or to call them.

"Always communicate by messaging them on Airbnb. This way, all your conversation will be recorded on Airbnb."

An ex-hacker recently revealed how to spot hidden cameras in your holiday home.

An Airbnb host went viral after she received a thread of stupid messages from a guest – including asking how to open the fridge.

A couple were devastated after arriving at a luxury hotel – only to find it wasn't what they were expecting.

Can you be fined for damaging an Airbnb property? We've got everything you need to know. 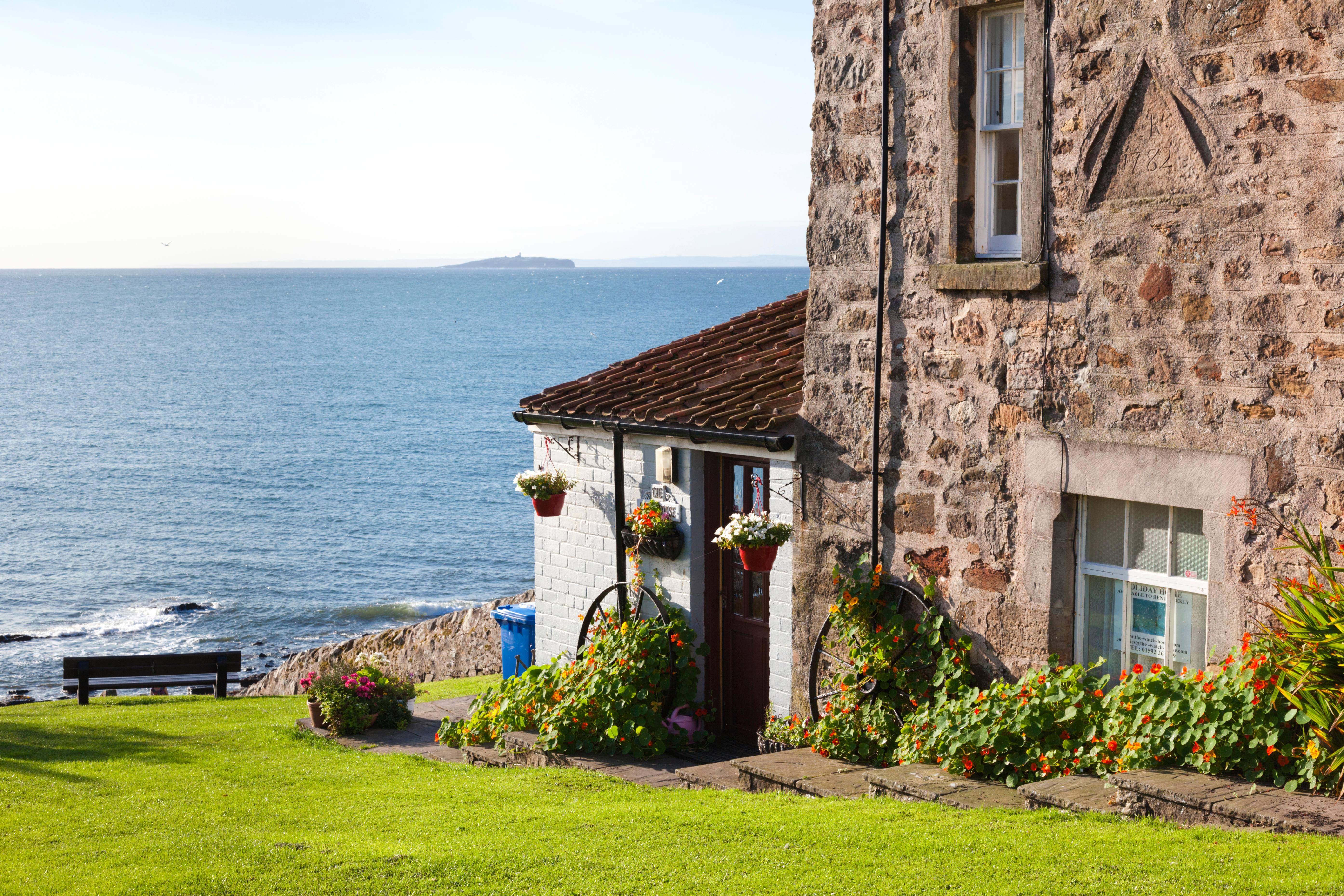