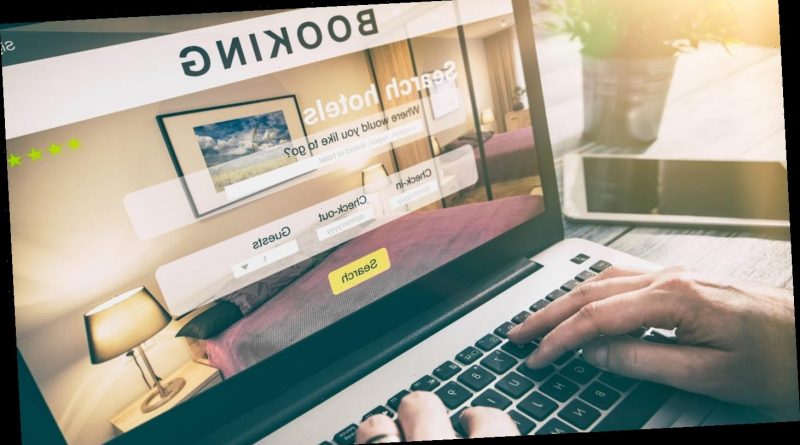 It’s been a buyer’s market for travel since the start of the pandemic. But that’s about to change.

The average roundtrip domestic airfare dropped 15% last year, to $302, according to the Bureau of Transportation Statistics. Hotel rates plummeted 21%, to $103, lodging data from STR found.

But the era of cheap travel will end soon, experts predict. The only questions are, when will it be over – and how long do you have to book a low price?

People like Glen Fisher want to know. In January, he found an incredible deal to fly business class from Denver to Rio de Janeiro on United Airlines ($1,290) and rooms at the JW Marriott on Copacabana Beach for $105 per night. A Hertz rental at the airport cost just $14.95 per day.

“I don’t think we will ever see these prices again in my lifetime,” says Fisher, a risk engineer from Castle Rock, Colorado.

Got a pandemic flight voucher? Here’s what you need to know as expiration dates approach

As air travel picks up, TSA has suggestions for travelers at security checkpoints. It suggests removing items from your pockets ahead of time and putting your wallet, keys, and other items in your carry-on luggage to reduce touchpoints.

Prices have already started to rise again as more people get vaccinated. But it’s an odd recovery. The increases are not happening consistently, and fortunately, there are still opportunities for deals if you know where to look.

“Inventory is becoming tighter with each passing week,” says John Lovell, president of Travel Leaders Group, a travel agency consortium. “And with the tremendous pent-up demand for travel, we anticipate modest pricing increases throughout the rest of 2021.”

How is this recovery different from previous ones? Take domestic airfares, for example. The booking site Hopper analyzed airfares and found that while they were still down about 20% from a year ago, they are already trending upward.

Adit Damodaran, an economist at Hopper, said he expects fares to continue climbing this spring and reach 2019 levels later this year. “The strongest increase will probably happen in late spring and early summer 2021, once the vaccine is more widespread,” he says.

But the rebound is following a zigzag course. Andreas Haefner, an aviation industry analyst  with M2P Consulting, is tracking the airline industry’s recovery. He says the pace of the increases depends largely on where you’re flying. The earliest traffic will return for domestic flights is this spring. If you’re flying to Europe, things won’t start looking normal until this winter. And he doesn’t expect things to rebound for flights to Asia until January or February of 2022 at the earliest.

“Between now and then, fares could still drop,” he says.

The end of cheap travel is ‘nonlinear’