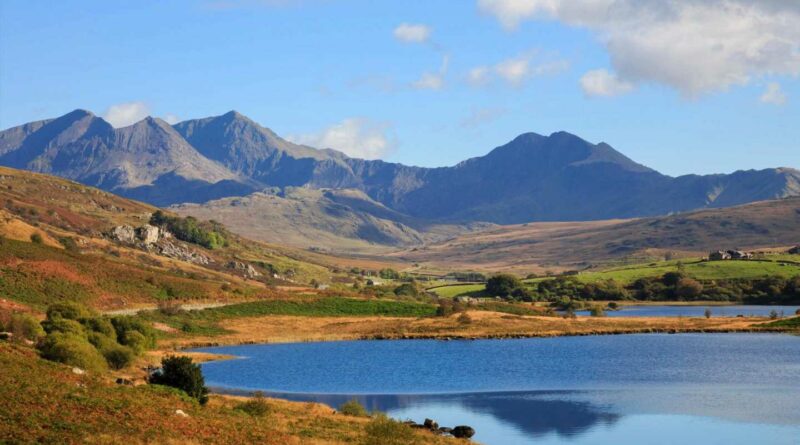 A TOURIST who visited Snowdonia has gone viral after complaining there was no MCDONALD'S nearby.

The visitor said that they were "surprised" the nearest McDonald's to the famous Welsh national park was 23 miles away. 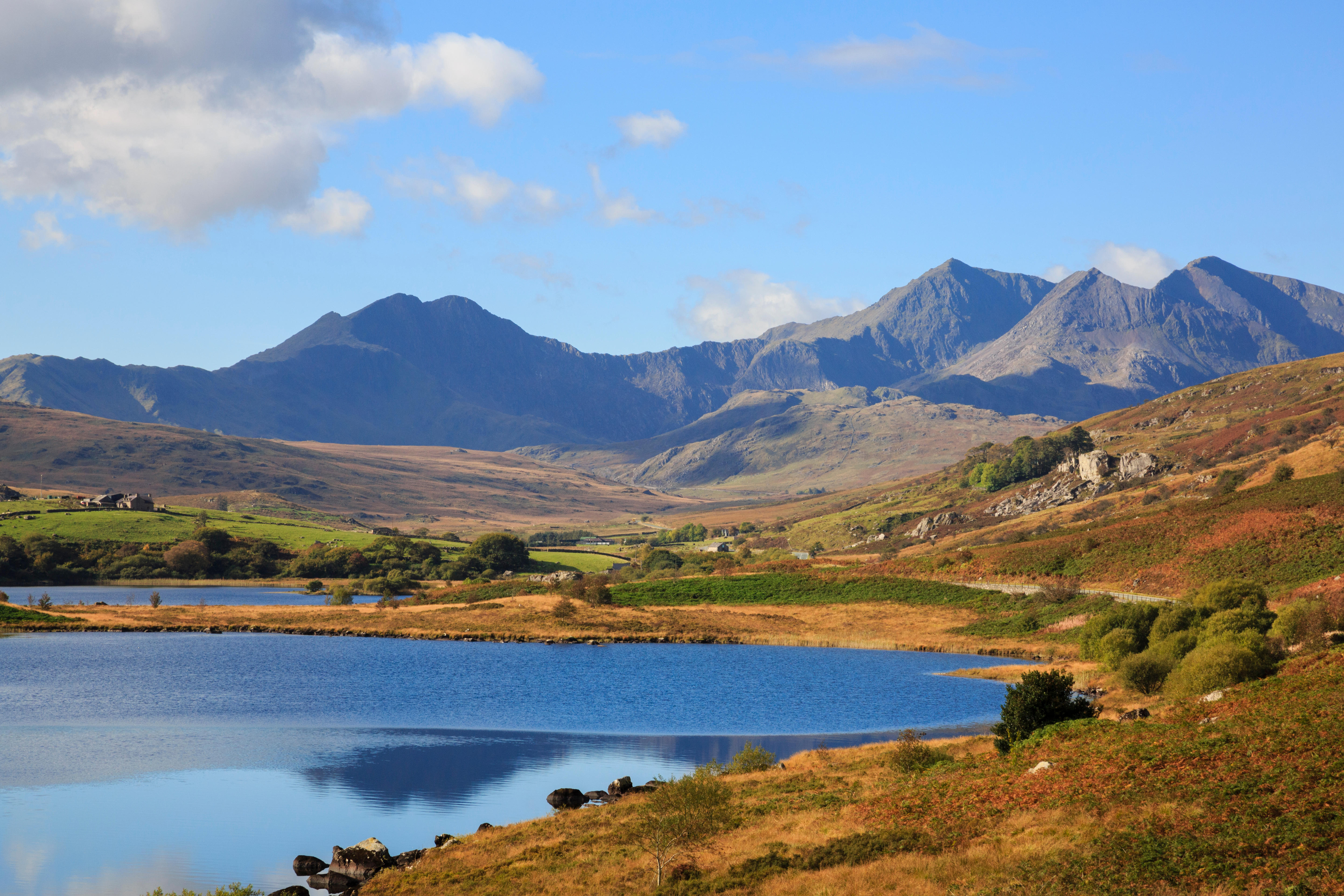 Complaining on TripAdvisor, they wrote: "On Sunday I paid a visit to Bala Lake, when we arrived the sun was cracking the flags and it seemed lovely.

"But as the day proceeded I noticed something very worrying, as my friends and family were munching down on a barbecue I googled the directions to the nearest McDonald's, to my surprise the closest one was 23 miles away.

"Is it me or does this seem very worrying and some sort of a food mafia in Bala what prevents decent takeaways from opening.

"People need to remember that McDonald's is a universal restaurant and there is something for everybody there so I'm very disappointed that the food mafia has prevented the McDonald's from opening."

However, their hilarious complaint was met by ridicule online, with many claiming they were glad the fast food joint wasn't nearby.

Twitter user Geraint Davies who shared the complaint on social media, commented: “As locals, we too are annoyed that the food mafia of our town make us eat all the top quality food they have on offer!”

Someone said: "Who goes to Bala for a Maccies?"

Another person added: "Summed up by the fact he regards McDonald's as a 'decent' take away."

Apparently the same problem is common in Scotland: "Same in Orkney, cruise ship passengers often ask where the nearest McDonalds is… apparently Inverness (157 miles away), isn't the answer they are hoping for."

Here are some other ridiculous tourist attraction reviews left online too. 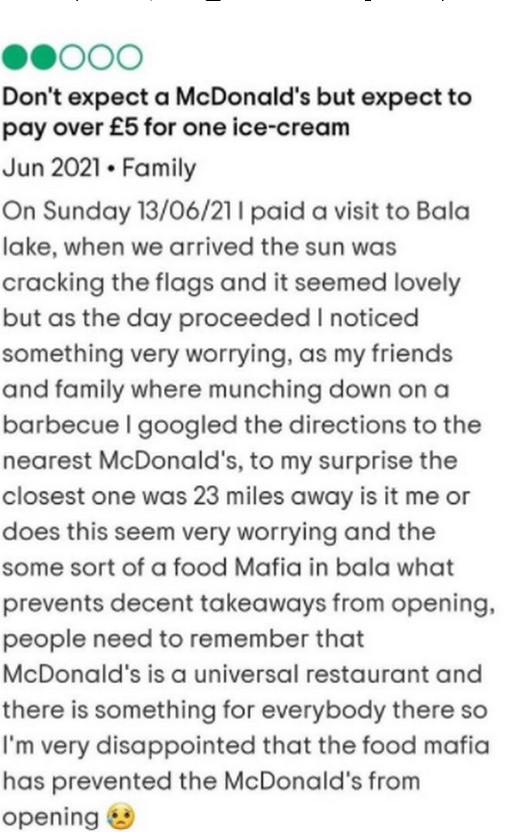