One group is said to have refused point-blank to pay the money when checking into a Mallorca hotel, saying they had not been told of the increased charge. 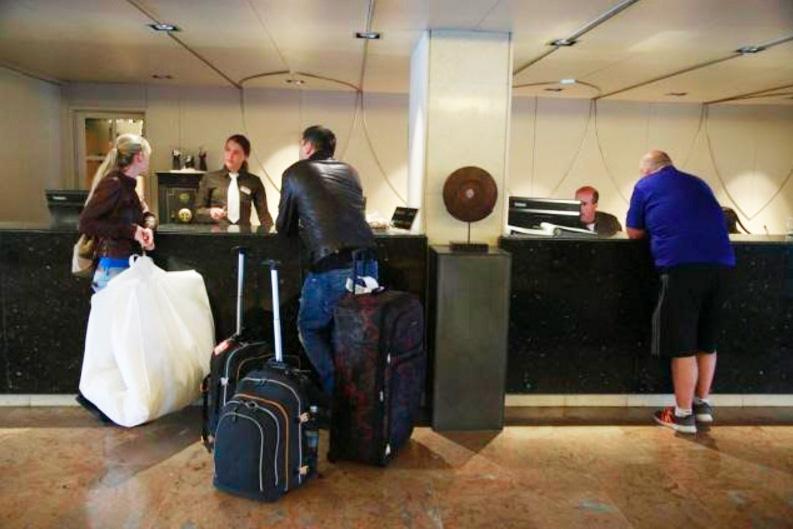 From this week onwards, a couple staying in a five-star hotel for seven nights would be presented with a bill for €56 (£49) instead of the previous €28 (£25).

It is usually payable on their arrival at reception.

But Mallorca hotels are complaining that tourists are not aware of the new tax hikes and are blaming a "lack of sufficient information" from the Balearic Government, who want to bring in more than €120million this year from the increased levy.

They say tourists arriving at their hotels in Mallorca and Ibiza have been "shocked" by the increase, which equates to €4 per night in five-star or four-star-superior accommodation,
€3 for establishments with four stars and three stars superior, and €2 for those with one, two and three stars. 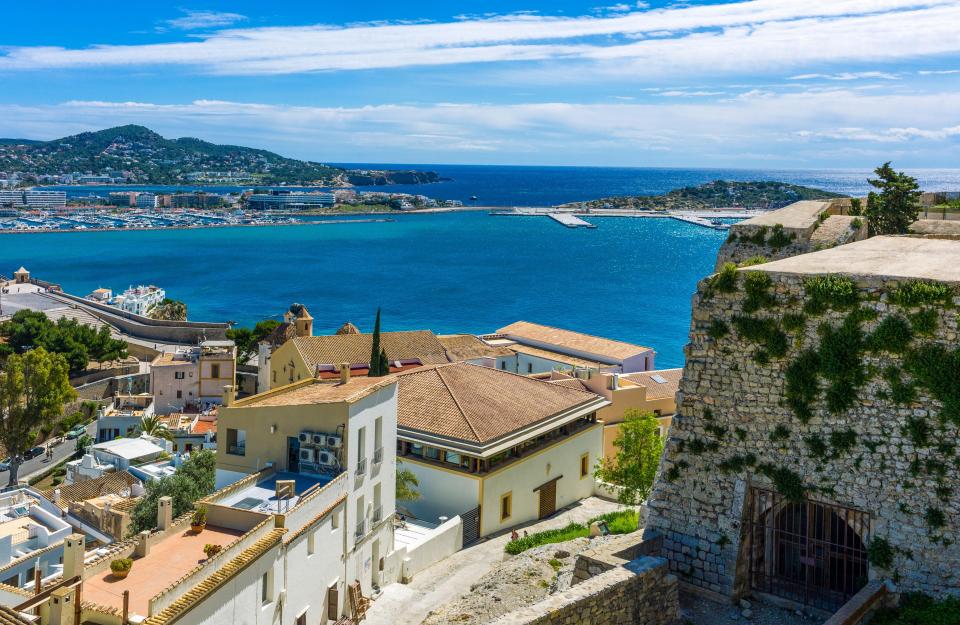 Javier Vich, president of the Palma and Cala Major Hoteliers Association, said the 100 per cent increase in the tourist tax took holidaymakers by surprise.

He told the Mallorca Daily Bulletin: "The tourists had no kind of information about the increase in the rates, which was why they were surprised.

"Receptionists and hotel directors had to explain the new charges to guests and many repeat clients couldn't understand the reason for the increase."

Javier said the surprise turned to indignation in one instance, with a group of guests refusing to pay the tax.

It appeared that the hotel assumed the cost. 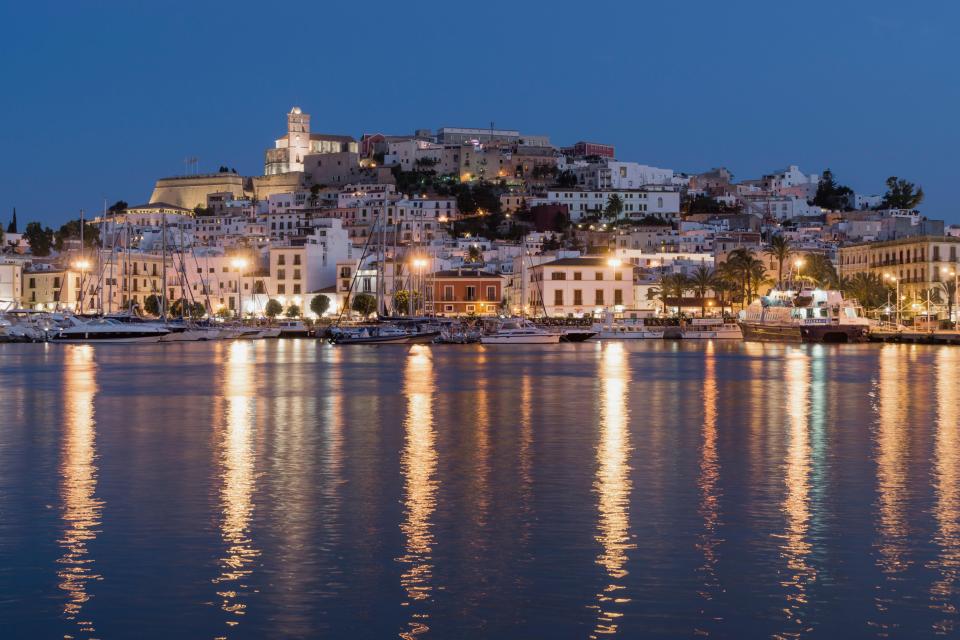 Although other tourists paid, some indicated that they would weigh up the cost of a family holiday and consider going somewhere else.

Javier added: "It is a very significant increase, more so when one takes account of prices in competitor destinations."

However, the Balearic Government claims the tourist tax is being well-received and is being paid "without fuss".

The doubled tax now applies until October 31 for all those over the age of 16 – in the "low" season, it reduces to half.

In the high season, the tax decreases by 50 per cent on the ninth night of a holidaymaker's stay.

This summer will also be the first time cruise ship passengers will be subject to the charge.