While the airline promised to refund or reschedule flights for any travellers affected, they have also refused to pay any compensation for flights cancelled. 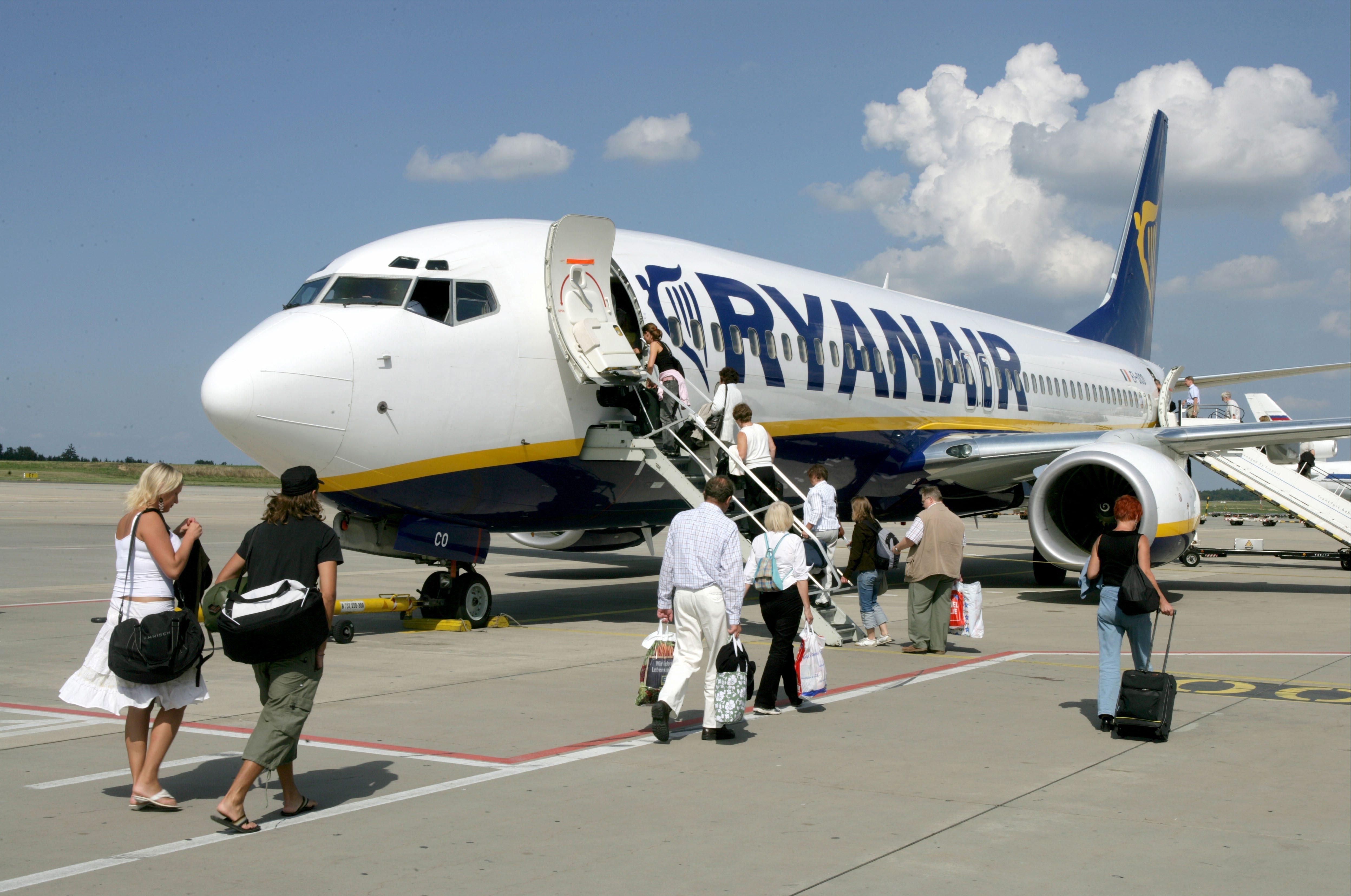 Under EU261 legislation, passengers who've had their short-haul flights cancelled with under 15 days' notice, or who arrive at their destination more than three hours late can claim €250.

While Ryanair says it does not have to pay out over the strikes because they are due to unforeseen circumstances, the Civil Aviation Authority says that they must pay compensation as strikes by Ryanair’s own employees are its responsibility – so it is important to still file a claim.

If your flight has been cancelled with less than 15 days’ notice then you should complain to the airline first.

Ryanair may well turn down your application for a claim, but if it does then you then make a subsequent claim via the dispute resolution scheme – Aviation ADR, as any decision that body makes will  have to be followed by the budget airline. 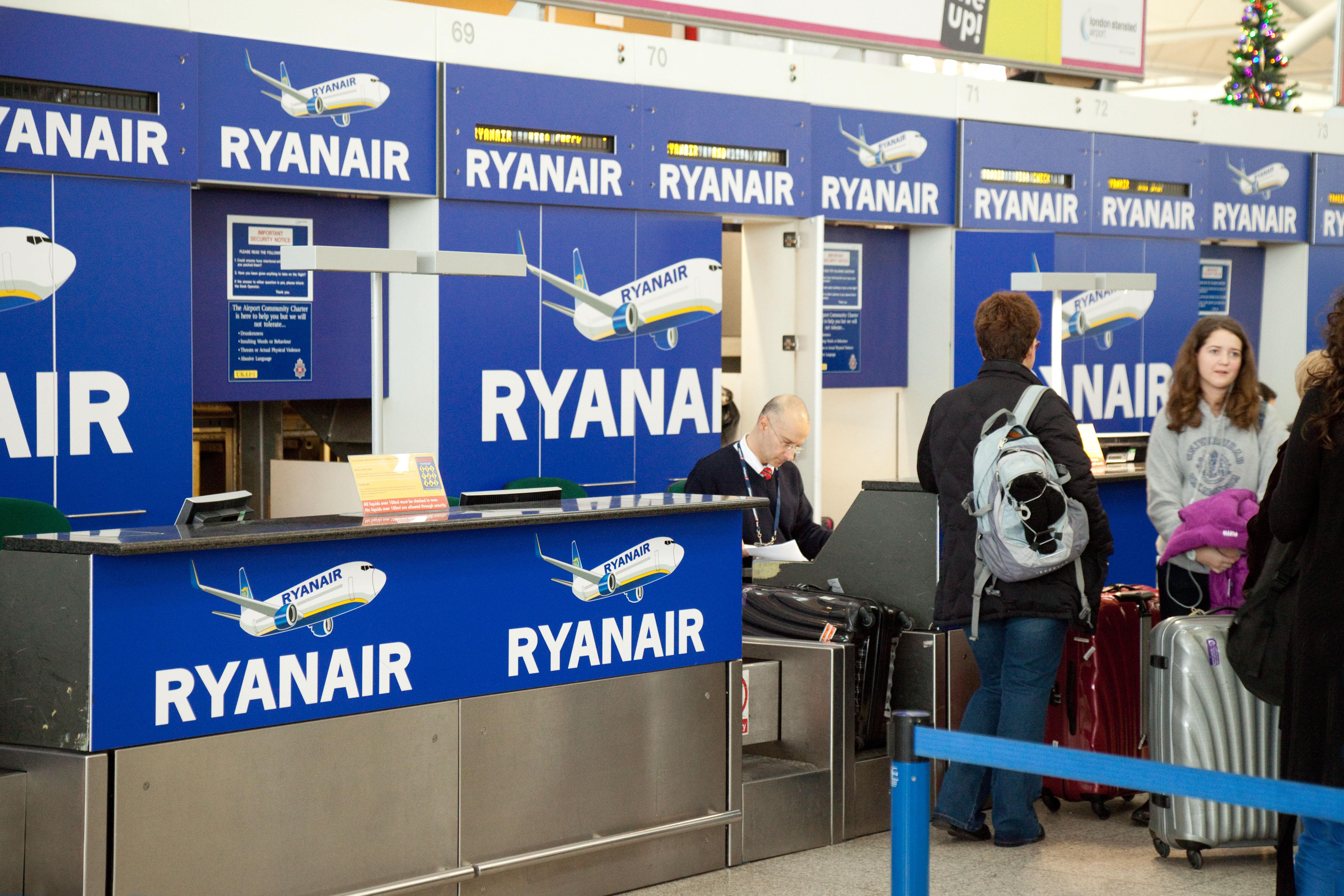 So how to I make a claim for my Ryanair flight?

You must first make a claim via Ryanair for compensation, via their EU261 Compensation and Expense Claim Form online.

You will be asked to fill in a number of details, including the flight number, your reservation number and your bank details.

You then have to have received a final written response (sometimes referred to as a ‘deadlock letter’) or given the airline eight weeks to respond to your dispute before taking the matter to the AviationADR.

What happens if Ryanair turn my claim down?

If Ryanair turn your claim down, you can then approach the AviationADR with your unresolved complaint.

The airline sector covers complaints against any major airlines, budget airlines or international airlines where the flight in question arrived or departed (or was due to arrive/depart) from a UK airport.

They can deal with most disputes between consumers and airlines, including disputes in relation to: 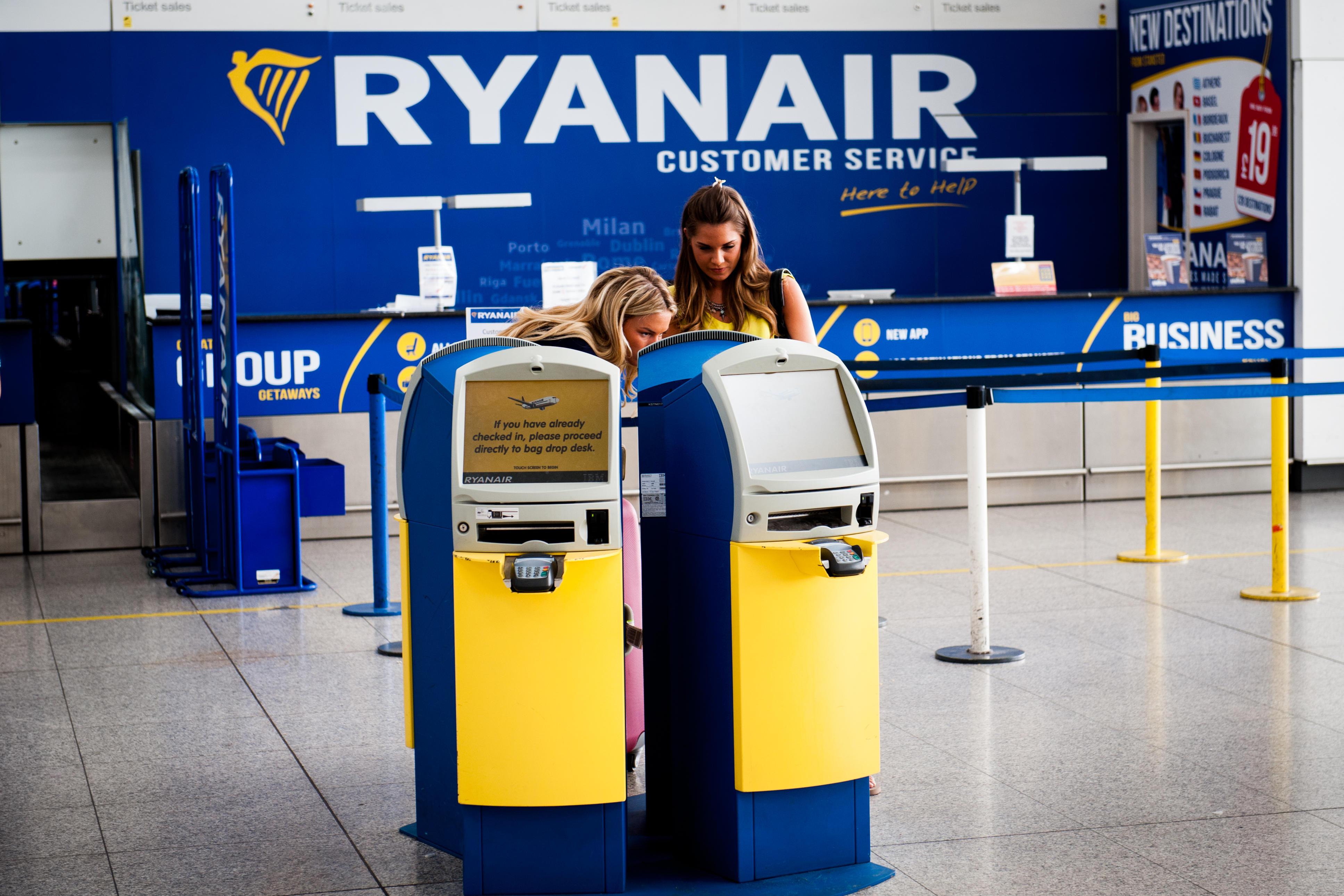 How do I file a complaint after Ryanair turn my claim down?

You can submit your complaint to the AviationADR via their online complaint form.

They will ask for your personal contact information, the details of the airline including correspondence you have had with the company, details of your flight and your desired outcome from the dispute.

They will also require pictures of receipts and scans of any letters.

One of their complaint handlers will then determine whether your complaint falls within AviationADR’s jurisdiction and then they will try to solve the situation with a recommendation for both the airline and passenger within 60 days.

Can they force Ryanair to pay a claim?

The AviationADR has the power to order one of their member airlines, which includes Ryanair, to pay the complainant a financial award of up to  £25,000.

If either party disagrees with the recommendation, the complaint will be passed to an adjudicator for a final decision.

A Ryanair spokesperson recently told Sun Online Travel: "The UK ADR are independent and regulated by the CAA, we have no interference in their policies and procedures. We fully comply with their rules and deadlines assigned."

Aviation ADR told Which?: "Passengers should try and claim if they’ve had a cancelled flight due to the strikes because so far, all complaints that we have processed in relation to strike action at Ryanair have been determined in favour of the passenger, predominantly on the basis that we have seen no evidence to substantiate any submissions that the cause of such delay amounted to ‘extraordinary circumstances'.”