Home » Travel » How to have a sunny break in Marmaris, the 'best value destination' 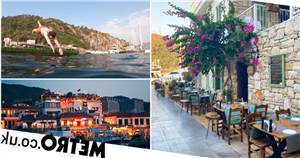 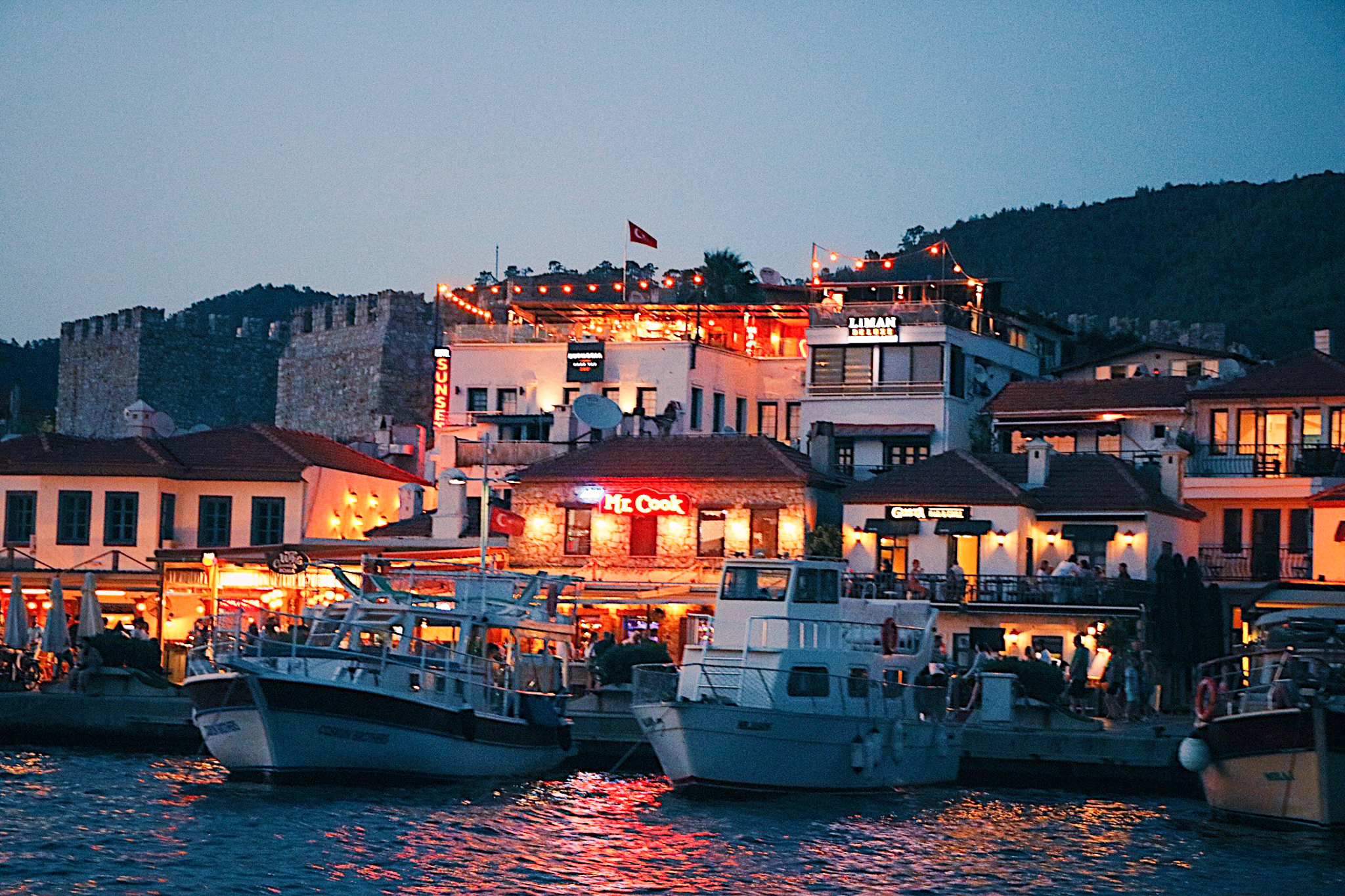 Head to Marmaris and you won’t struggle to make yourself understood, even if you can’t quite remember ‘merhaba’ and ‘teşekkürler’.

The Turkish resort city, where the Aegean meets the Mediterranean, is a popular destination for Brits abroad with the combination of low prices, reliable sunshine and plenty of package deals tempting many to spend their summer holiday there.

It was recently named as the best value holiday destination out of 36 popular spots globally, beating Sunny Beach in Bulgaria into second place in the Holiday Money Report 2022 due to the weakening Turkish lira.

While other countries may offer cheaper prices when you get there, factoring in a long-haul flight will bump up the amount you spend so for UK travellers, finding somewhere within easy reach is key.

With the cost of living crisis biting, I was naturally keen to head somewhere I could make my pounds stretch further.

But I didn’t want it to feel like a budget break, especially having just celebrated my wedding in Turkey.

I was hoping for some pristine beaches where I could swim without feeling crowded by other people splashing (or worse), where we could have a meal out without being surprised by a £500 bill, and generally forget about the news for a few days. You know, just your classic beachside break.

So we drove from Istanbul to Marmaris, watching the weather gradually clearing from torrential rain into a landscape dotted with palm trees as we came further south. By the time we arrived, my worries had turned from aquaplaning to whether I’d packed enough suncream, and I was ready to plonk down by the pool and not move for several days.

Marmaris itself greeted us a with a roadside statue of a pearl surrounded by a globe in the colours of the Earth. Even if my Turkish was rusty, I could see it meant to say this city was thought of as a rare jewel.

It has a bit of an unfair reputation for being cheap and cheerful, rather than for its beauty.

The Greek island of Rhodes is seen as more of a luxury break, but it’s actually only 29 miles away. The landscape of hills, forests, and inviting ocean is almost exactly the same, and there are frequent one-hour ferries taking people on day trips each way (just don’t forget your passport, as it’s a different country after all).

The city is laid out along the harbour, with dozens of boats moored up. Many of them are quite expensive-looking yachts, and the vibe would have been similar to St Tropez – if it wasn’t for the boats being interspersed with a Pirate of the Caribbean themed ship, or a terrifying-looking ‘Viking’ ship which you enter through a monster’s mouth.

Towering over all of them, though, was Roman Abramovich’s huge superyacht.

The oligarch and former owner of Chelsea Football Club had to move Eclipse out of Europe to avoid sanctions imposed after Russia invaded Ukraine, and so the boat – the longest private yacht in the world when it was built – has been spotted at various locations along the Turquoise Coast of Turkey this year.

It offered an interesting juxtaposition between such an ostentatious symbol of wealth and the ‘Grand Bazaars’, where you can pick up all manner of fake luxury goods such as Gucci and Christian Dior in rows of similar boutiques.

On one evening, we stopped for a dinner in a seafood restaurant called Nil Balik right on the water’s edge, with an uninterrupted view of the £380 million boat.

I had to think that we were doing well to get the same view as billionaires for a £40 meal including fresh sea bass, sea bream, calamari, a bottle of raki and plenty of mezes.

There are plenty of places to eat and drink in Marmaris including ‘The Geordie Bar’ for tourists missing home, as well as other more budget eateries that aren’t in as prime a position. The holiday money report found that you could get a standard three course meal for two with a bottle of house wine for £16.02, while a 330ml bottle of local beer cost £1.54.

And there are buckets of deals you can find offering to get you from the UK to Marmaris on a shoestring, with Tui currently offering a package of flights and seven nights self catering for as low £296 per person.

But I wanted somewhere with a quieter feel, and so the prospect of a hotel on Adakoy peninsula within Marmaris National Park seemed like an interesting option.