IF you have two trips to the same destination coming up, you could save by using a trick known as "back-to-back ticketing".

But be warned – while not illegal, it's hated by airlines and some could even ban you for it. 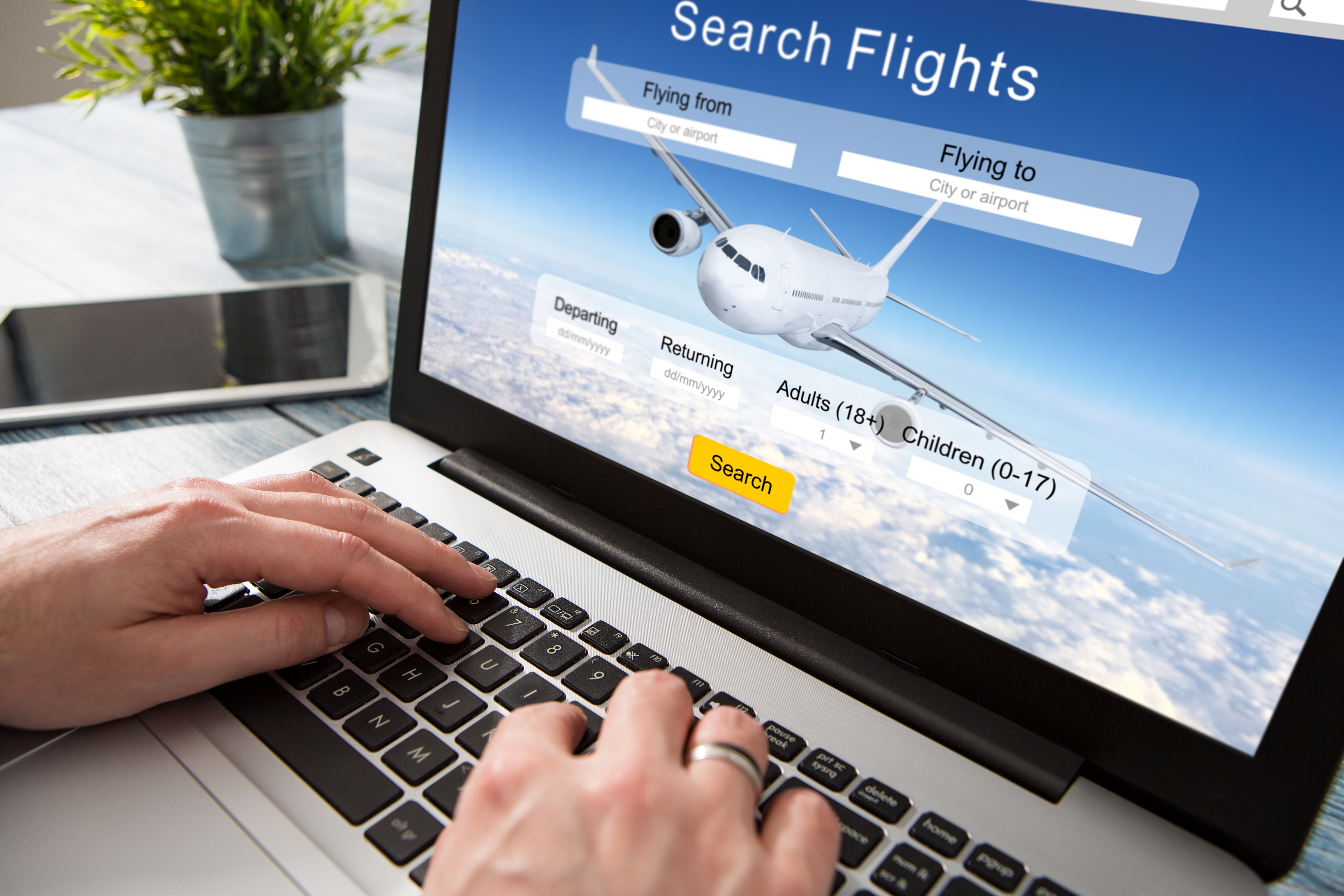 It's quite a complicated process, and takes some planning, but you can score some much cheaper flights.

This is thanks to the Saturday Night Stay rule that some airlines use – essentially, you have to stay overnight on a Saturday night to get cheaper return fares according to TripSavvy.

To make the trick work, you have to book two return flights to the same destination on different days.

As an example, if you're travelling from London to Orlando for a week each in February and July, you would normally book the flights as separate journeys.

But in back-to-back ticketing, you are essentially merging the flights together so one "nests" inside another.

How you normally book flights

When you book by using back-to-back ticketing

But be careful how you use the trick, and who you fly with.

Experts warn that if you're caught out by an airline that's banned the booking method, such as United or Delta, they could cancel your tickets, not let you board the flight, or even ban you from the airline in the future.

Savvy travellers have also been deliberately missing their flight to get cheaper fares.

EasyJet's Flexi fare is another tool that some parents have been using to beat the school holiday price hike.

Sun Online Travel recently revealed some of the other tricks for scoring cheap flights.